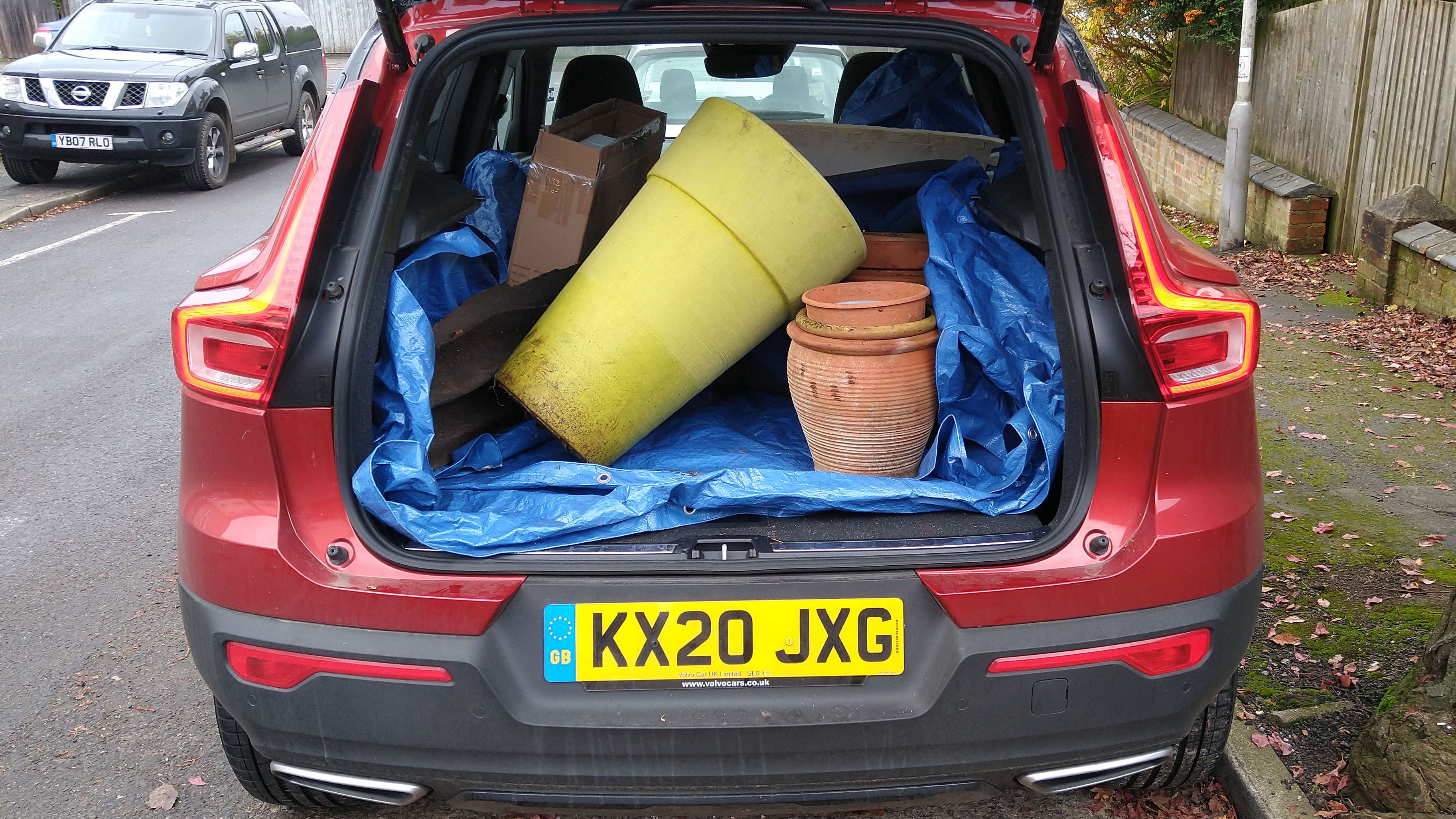 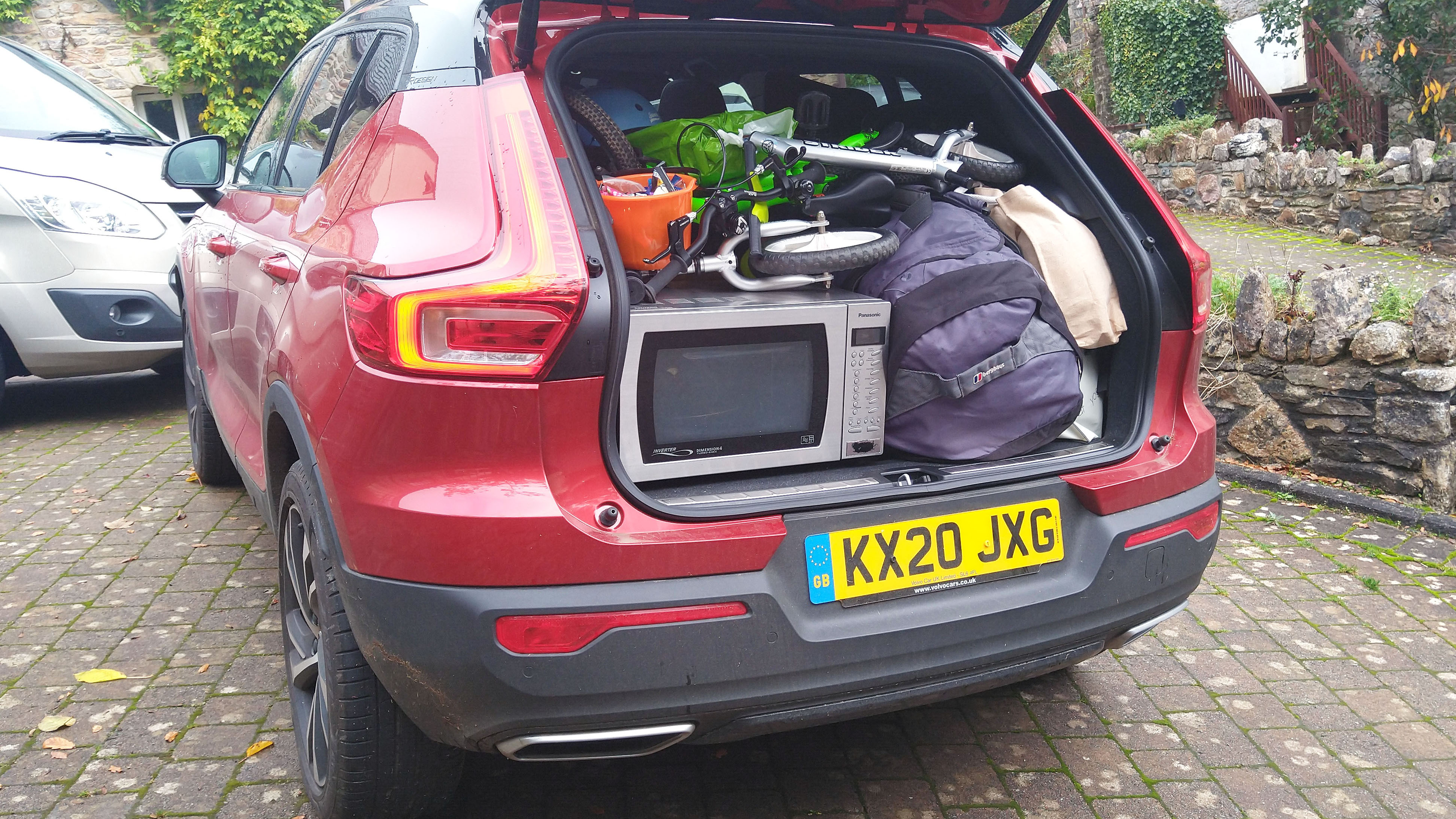 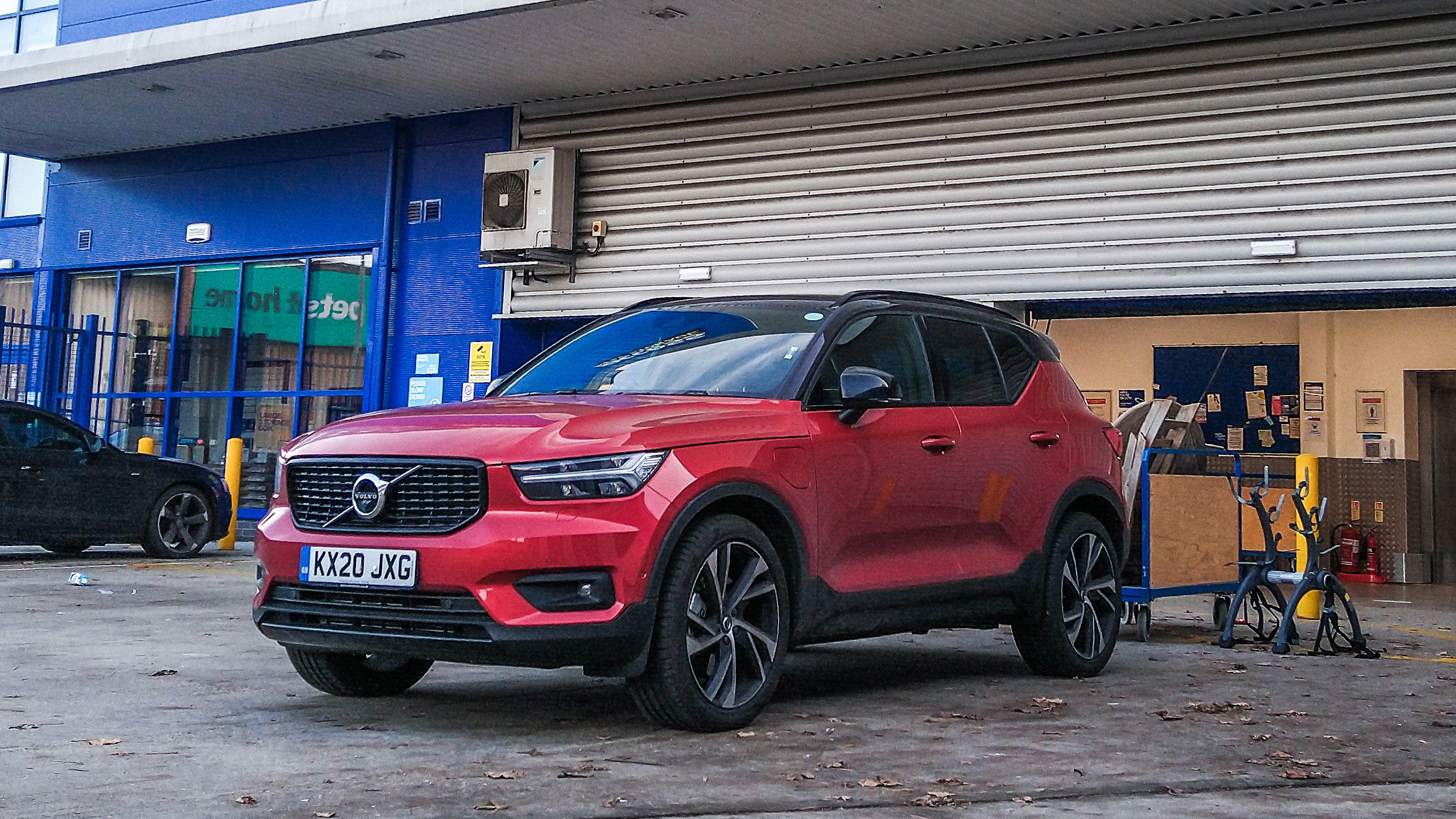 Can a crossover SUV be as practical as a classic Volvo estate?

This month I have mostly employed the XC40 to lug large volumes of stuff from one place to another place, which means you all get treated to some truly arresting shots of ‘Volvo boot loaded with the artefacts of my tragically middle-class suburban life’. Sorry about that. I’ve tried to figure a way to make a boot full of garden waste look visually engaging. I don’t believe it’s possible, at least not without the assistance of a landscape architect and perhaps some puppies for good measure.

But, of course, we all know it doesn’t work like that. (Straw-man argument? Moi? Perish the thought!) 1,328 litres of bootspace is great if you want to transport, say, 1,328 one-litre cartons of orange juice, but – unless you’re an orange-juice wholesaler yet to figure the existence of ‘vans’ – the objects you’re transporting are unlikely to all be small and cuboid and neatly tessellatable (yes it’s a word).

What I’m saying is, when it comes to boot capacity, the shape of your hole is (almost) as important as the size of your hole. And the good news is, the XC40 has a good-shaped hole. Despite the D-pillar’s funky exterior visual treatment, on the inside things are pleasingly, literally straightforward – nice flat run from boot floor to folded rear seats, not too pinched around the base of the back windows – meaning you can jam in more bikes, plant pots, convection microwaves and kitchen shelving than you might expect from an SUV of fairly modest footprint.

Not all crossovers are this way. A year or so back, I ran a Mazda CX30, which – according to the official stats – is actually slightly more capacious, seats down, than the XC40. Not if you want to transport a selection of long-handled garden implements and a couple of lawnmowers it isn’t. When it comes to moving large and awkward objects, the Volvo XC40 proves reassuringly practical and… Volvo-ish.

Of course, if you’re really bothered about moving large and awkward objects, I suspect most of us would still be better off with a good old-fashioned estate. But you’ve heard that argument enough times now, right?