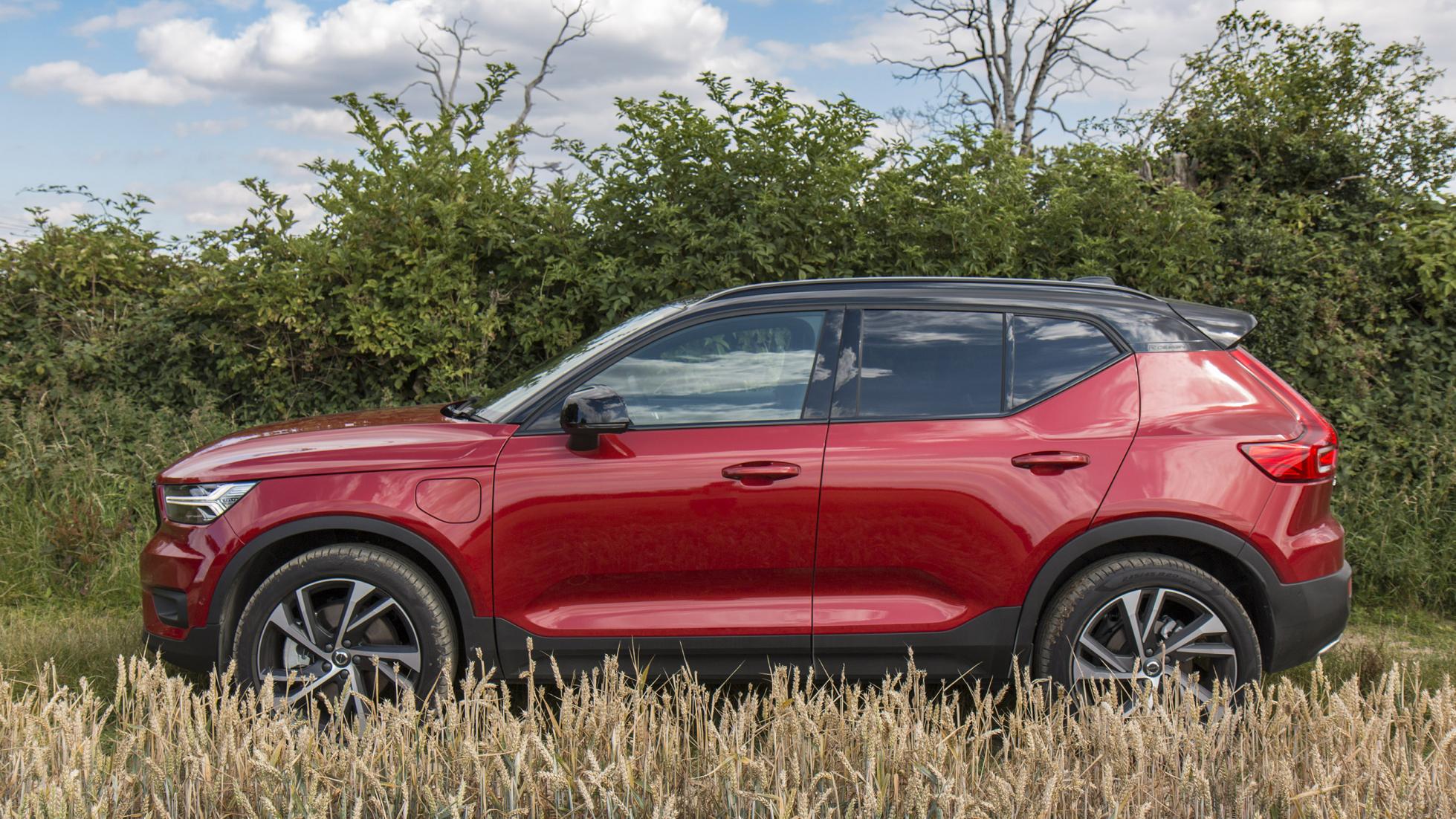 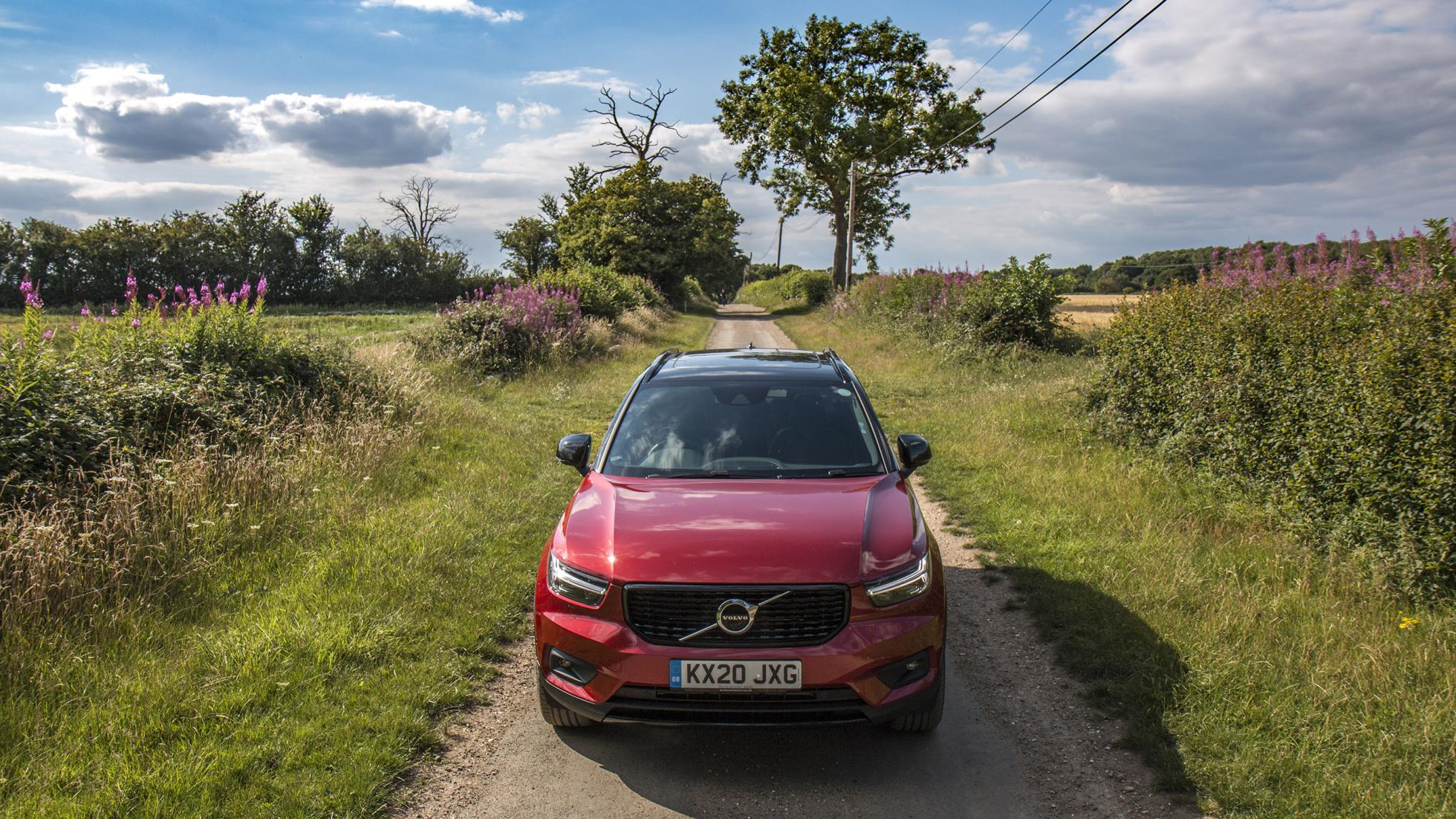 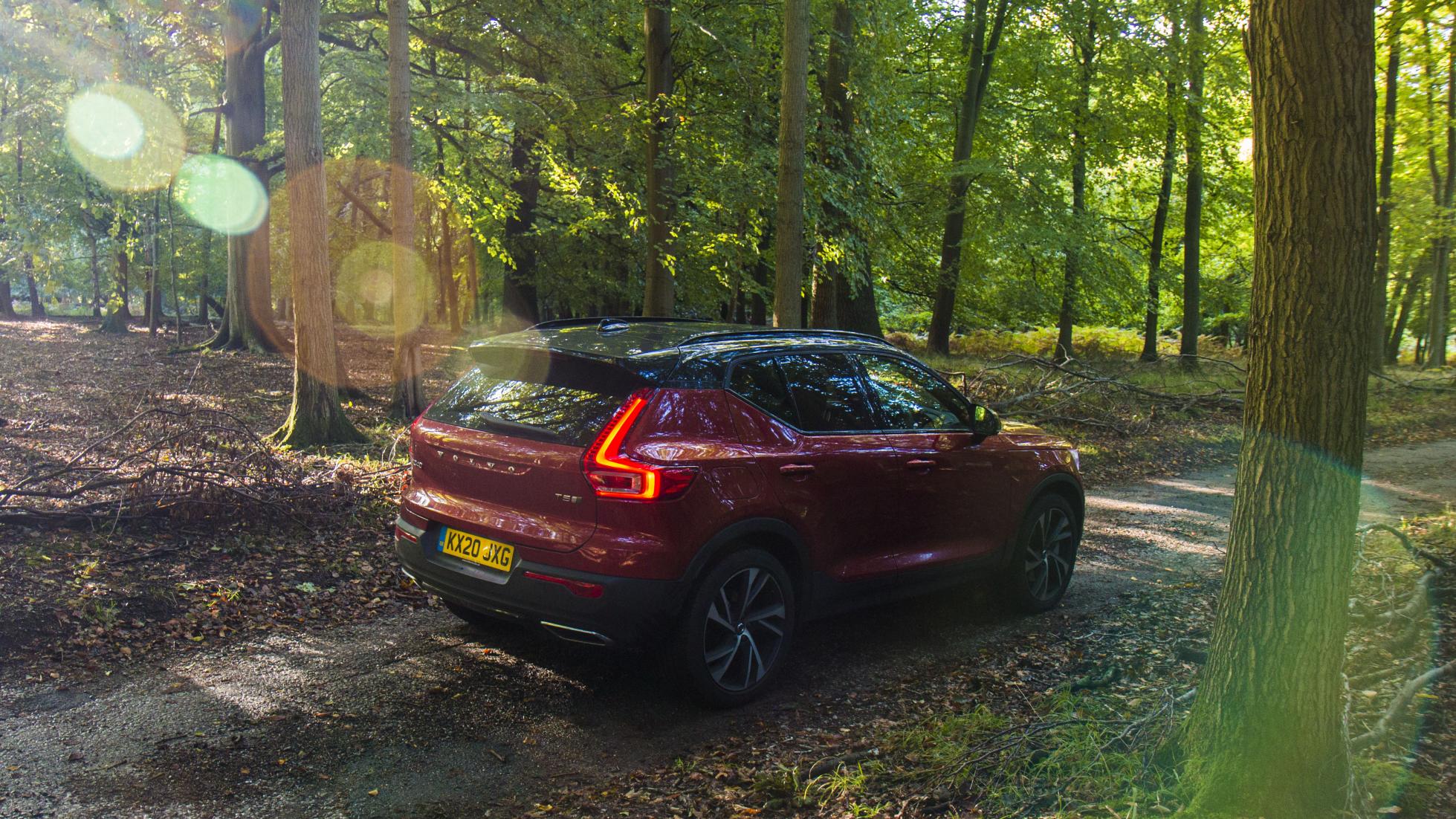 Now, if you’re anything like me, you may find yourself glazing over a little when you read a phrase like ‘brake feel’, perhaps suspecting the imminent arrival of further, related phrases. Phrases like ‘reassuring initial bite’ and ‘trailing throttle’ and ‘late apex’, and, shortly thereafter, by a powerful desire to make a strong cup of black coffee.

But I’m not talking about ‘brake feel’ in the Nomex-shoe-wearing, heel-and-toeing, downshift-blipping sense. I’m talking about it in the normal, boring, everyday sense. Basically whether the left pedal (no clutch on this XC40) gives you the amount of stopping you expect, when you expect it, while doing normal, boring, everyday stuff. Slowing down to approach a mini-roundabout. Jiggling your way into a tight parallel parking space.

The plug-in XC40 doesn’t. Not always, at least. Just occasionally, while doing this normal, boring everyday stuff, the brake pedal serves up the mildest wobble of unevenness, the faintest sense that the amount of stopping you’re getting isn’t in exact proportion to the amount of pressing you’re doing with your foot. The odd millisecond where the XC40 seems to say, ‘Huh, braking, y’say? Yep, pretty sure we can do that. Now let me… aha, there it is.'

It’s far from critical. I suspect, unless your toes possess – as mine do – the bat-like sensitivity honed over many years of test-driving cars badly, you might not notice it at all. But it’s definitely there. The inconsistency is, I suspect, largely down to the XC40’s brake regen system, which, like many modern hybrids and indeed many trains since the early 1900s, harvests energy under braking and feeds it back to the battery. I haven’t driven a non-hybrid XC40 for a while, but I’m told by those possessed of similar bat-toe sensitivity that it doesn’t suffer the same issue.

Call it a handy reminder that there’s a lot of complicated stuff going on under the surface here – electric, petrol, regen, pretty sure I spotted a flux capacitor lurking in there somewhere. Most of the time the XC40 juggles it all admirably, leaving you largely oblivious from where it’s getting its power, and to where it may be sending it.

There’s only one other time this jugglement is noticeable out on the road: when you’re running on electric mode and the ICE decides to kick in, delivering a mild yet unexpected additional surge of power on a steady throttle that, were I feeling generous, I might liken to the VTEC kick of an old-school Honda Type R. On the open road, this sensation is very slightly exhilarating. When inching out of an unsighted entrance onto a busy main road, it is very slightly unnerving.

As I say, it’s marginal stuff, and certainly not enough to truly dent the XC40’s overall sheen of solid professionalism. But hey, nice to have something to complain about, right?