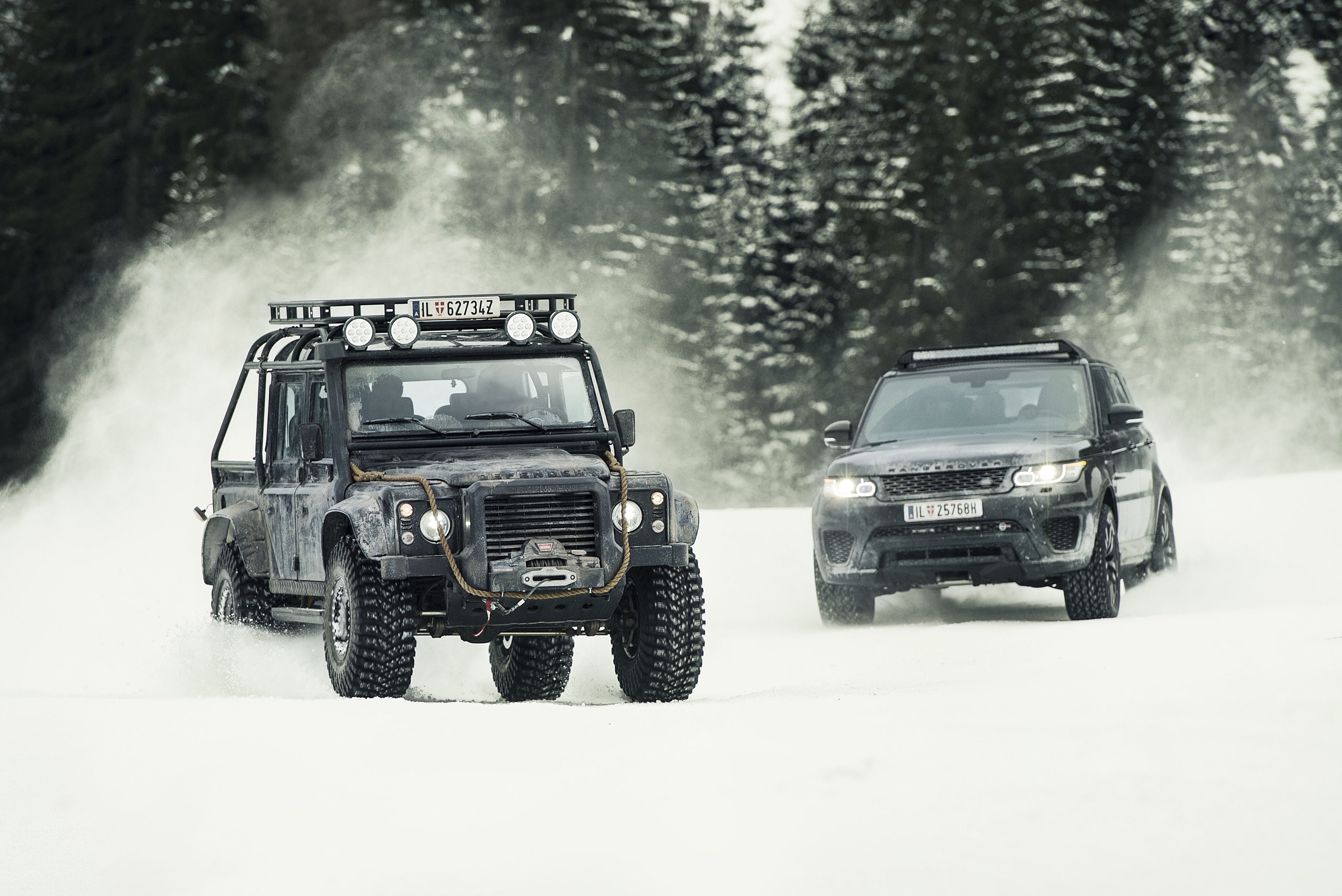 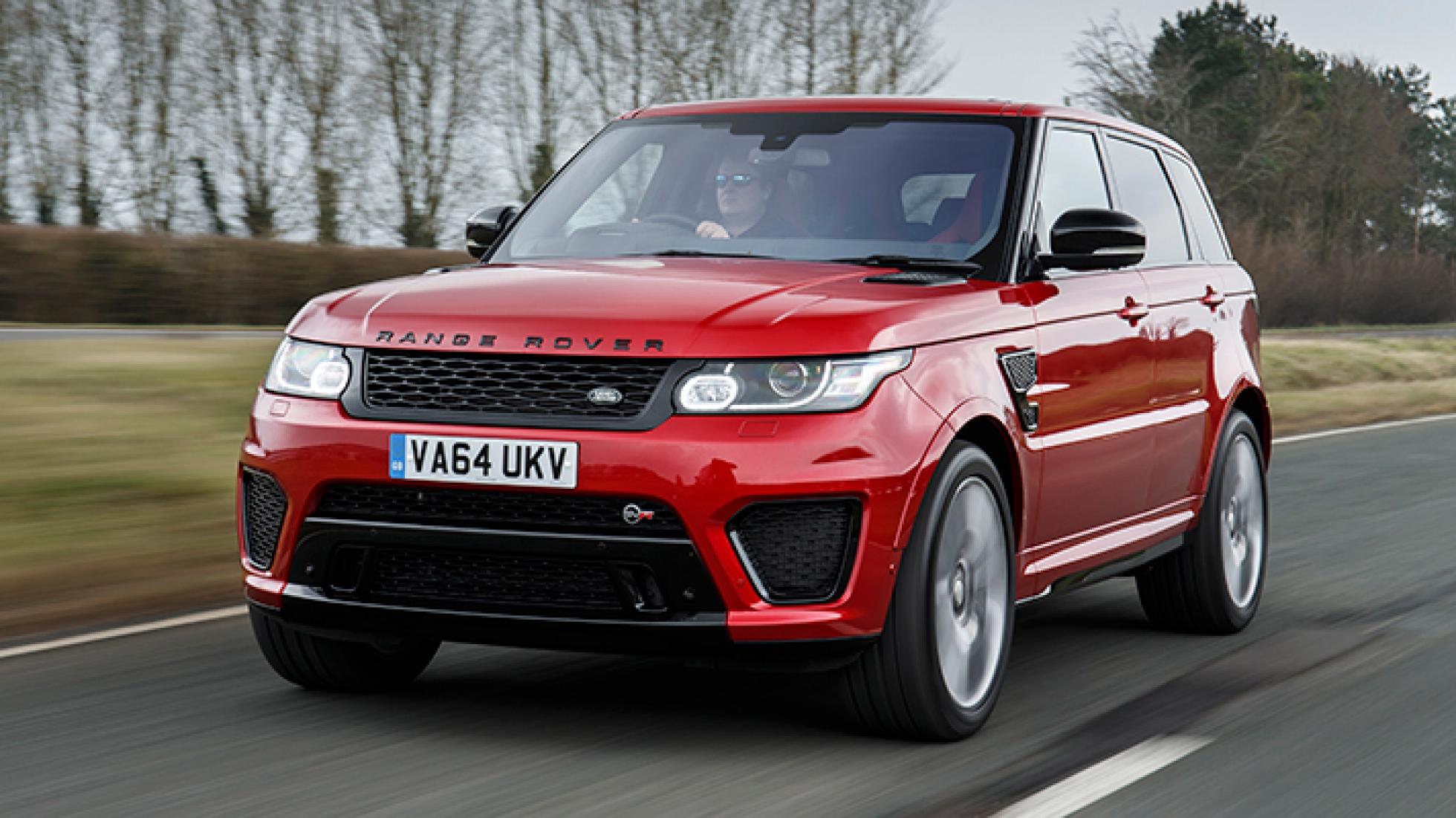 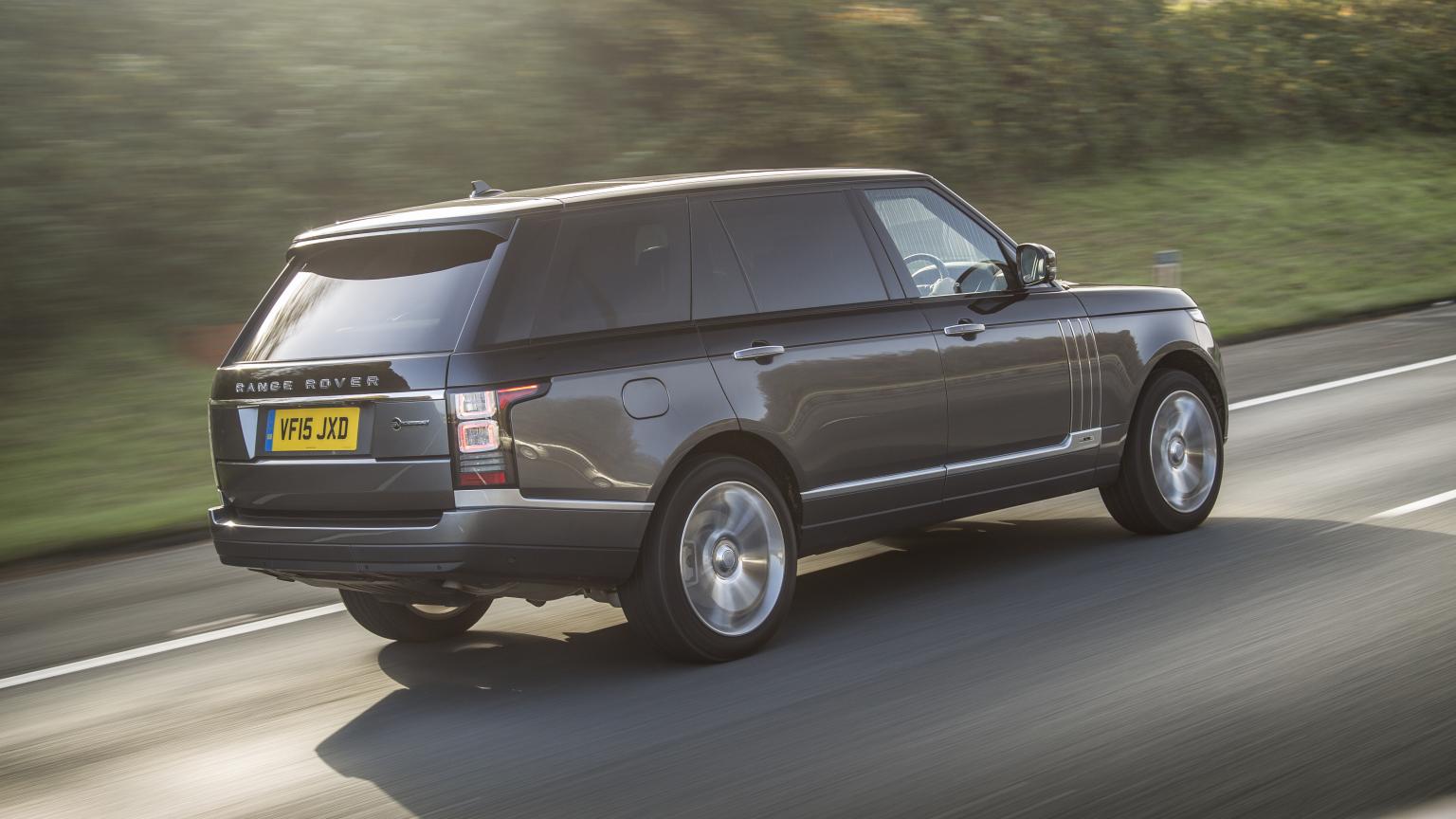 Here’s some blockbuster news from Jaguar Land Rover’s ‘SVO’ special ops division. From the makers of the incredibly silly Range Rover SVR and rather splendid Range Rover SVAutobiography, you can soon expect some muddy-trousered off-road specials. They’ll be badged ‘SVX’.

Now, if you’re a particularly nerdy James Bond fan, you’ll have read that and cried, “But there’s already a Land Rover Defender SVX, and I’ve watched it being chased across snowy mountains by 007 in a plane!”

Erm, not so fast. TG caught up with Paul Newsome, Director of JLR’s Special Vehicle Operations, who confirmed it’s more the spirit of SPECTRE’s 38-inch tyred monster trucks that will go into SVO’s next creations. Not simply lift kits and big winches.

“SVX is what we call our ‘capability pillar’”, explains Paul. “We have SVR, which is high-performance, and you’ll see that more and more across both Jaguar and Land Rover. SVAutobiography is an extension of Autobiography trim as the most luxurious Range Rover.”

So, with go-faster and mega-lux bases covered, think of SVX as the next logical step – bespoke, off-road biased cars.

What’s first to get the treatment then, Evoque perhaps, or Discovery Sport? “I have a responsibility to run a profitable business, so it makes most sense to launch an SV model as early as possible in a car’s life cycle,” says Newsome.

“They won’t be SPECTRE-style cars”, Paul says. “Think of those like caricatures, characters in a film. Those Defenders are basically the last in the line of a very old vehicle, which doesn’t have the technology of a Range Rover or Range Rover Sport.

“It’s impossible to include it. SVO needs to make advanced, premium vehicles, so the next Defender will use a lot, lot more technology for its all-terrain performance.”

In addition to its adaptive Terrain Response system, which sets up your suspension, traction control and differentials by studying the surfaces you’re on, Land Rover’s also been experimenting with ‘invisible bonnet’ tech to make steep gradients less intimidating, and ever more improbably capable hill descent controls, which can make even a 2WD Evoque on regular tyres trickle down a 1-in-2 gradient like a professional abseiler.

Expect lots more of the same in the new SVX cars. Plus lots of spotlights and winches, please.