The French saloon isn't dead! Citroen promises next C5 will be "breath of fresh air" 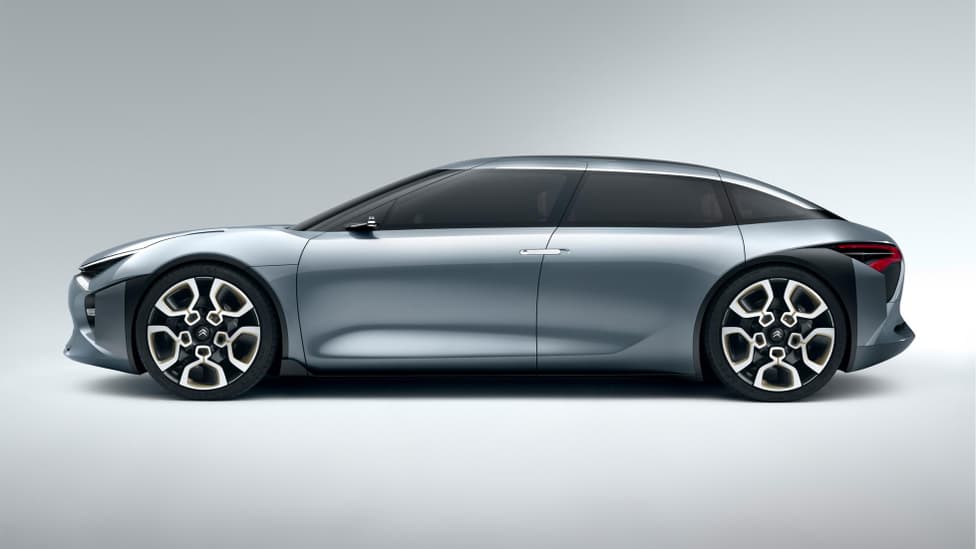 “Our new saloon will be a breath of fresh air – we don’t do traditional anymore.” The words of Citroen boss Linda Jackson, hinting at what we can expect from Citroen’s next large car, be it a new C5 or C6. “You have to adapt the Citroen Cactus mentality to each segment.”

Which seems rather brave, given large French saloons – particularly those with a bit of styling frivolity about them – traditionally don’t sell particularly well. But Jackson suggests the aim of Citroen’s next four-door isn’t necessarily to set the sales charts alight.

“Clearly you have to balance between volume and profit,” she replies, adding that there’s only a gap between the old C5 and this next saloon because her team has been focused on separating the Citroen and DS brands.

How will the new saloon distinguish itself from DS’s luxury-minded products? That adoption of 'Citroen Cactus mentality' could mean some form of Airbump in its design, while it’ll almost certainly gain the hydraulic bump stop suspension tech that makes the new C4 Cactus ride so comfily.

Then there’ll be that punchy design. “With the CXperience concept (pictured), we wanted to show we can do a large comfy car with none of the traditional markers. No leather, wood or chrome,” she says. Jackson has already told Top Gear she favours something that will stand out, and Citroen’s product director, Xavier Peugeot, agrees.

“The classic saloon is nearly dead in Europe,” he says. “We need to reinvent it and make it as modern and attractive as the SUV segment. We’ll see SUV design ‘codes’ expand to other segments. We try to motivate our designers. If your saloon is classical or traditional, I’m afraid you are in trouble.”

He also acknowledges that autonomy will change the shape of cars, as interiors morph into something new with the arrival of self-driving tech. If SUVs are a more popular choice for a traditional family car nowadays, then, perhaps saloons will make autonomy their selling point.

What do you reckon? Happy Citroen is giving the quirky French saloon car another go?