And it’ll morph into a touring car too, racing in the 2019 WTCR 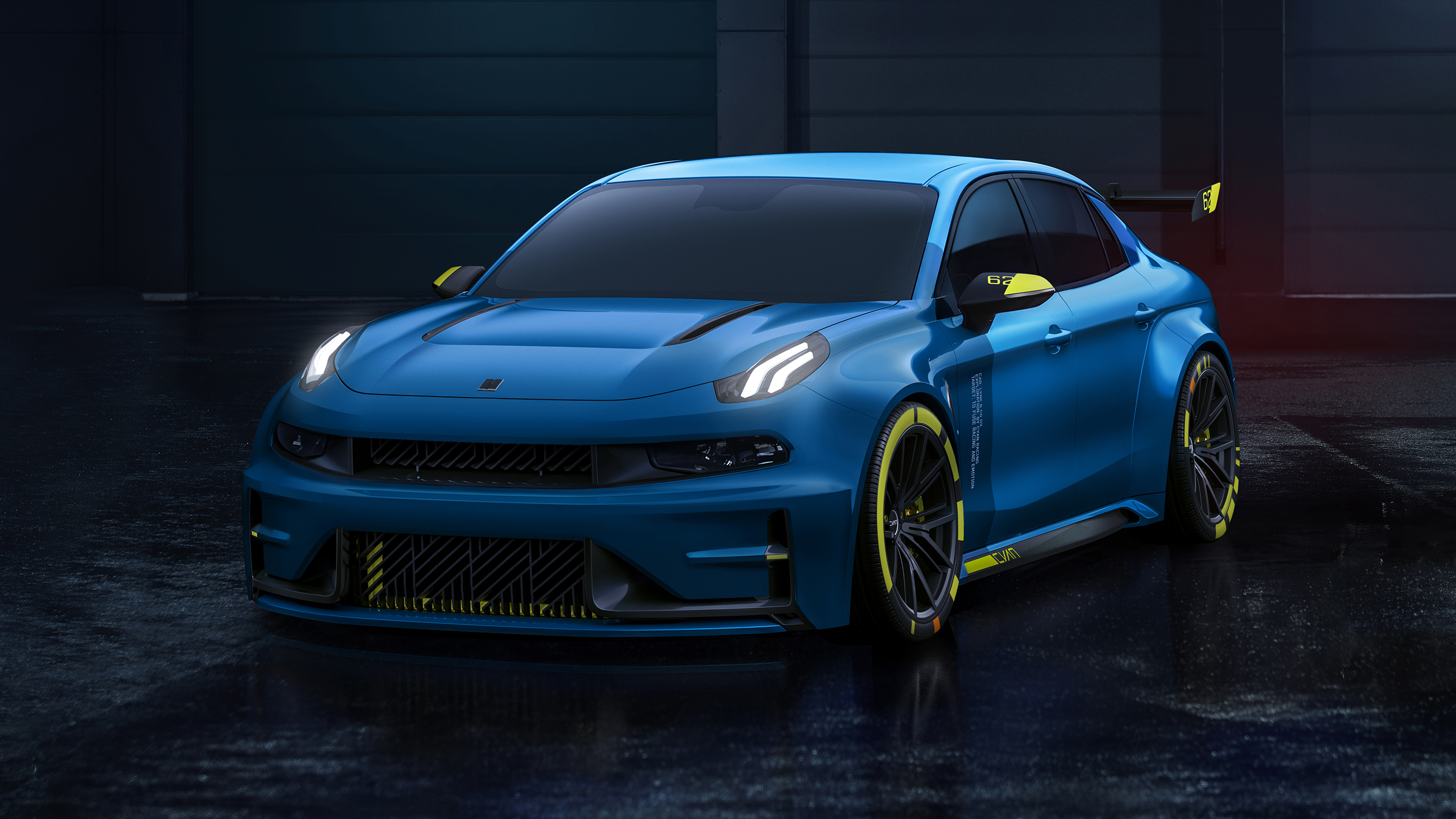 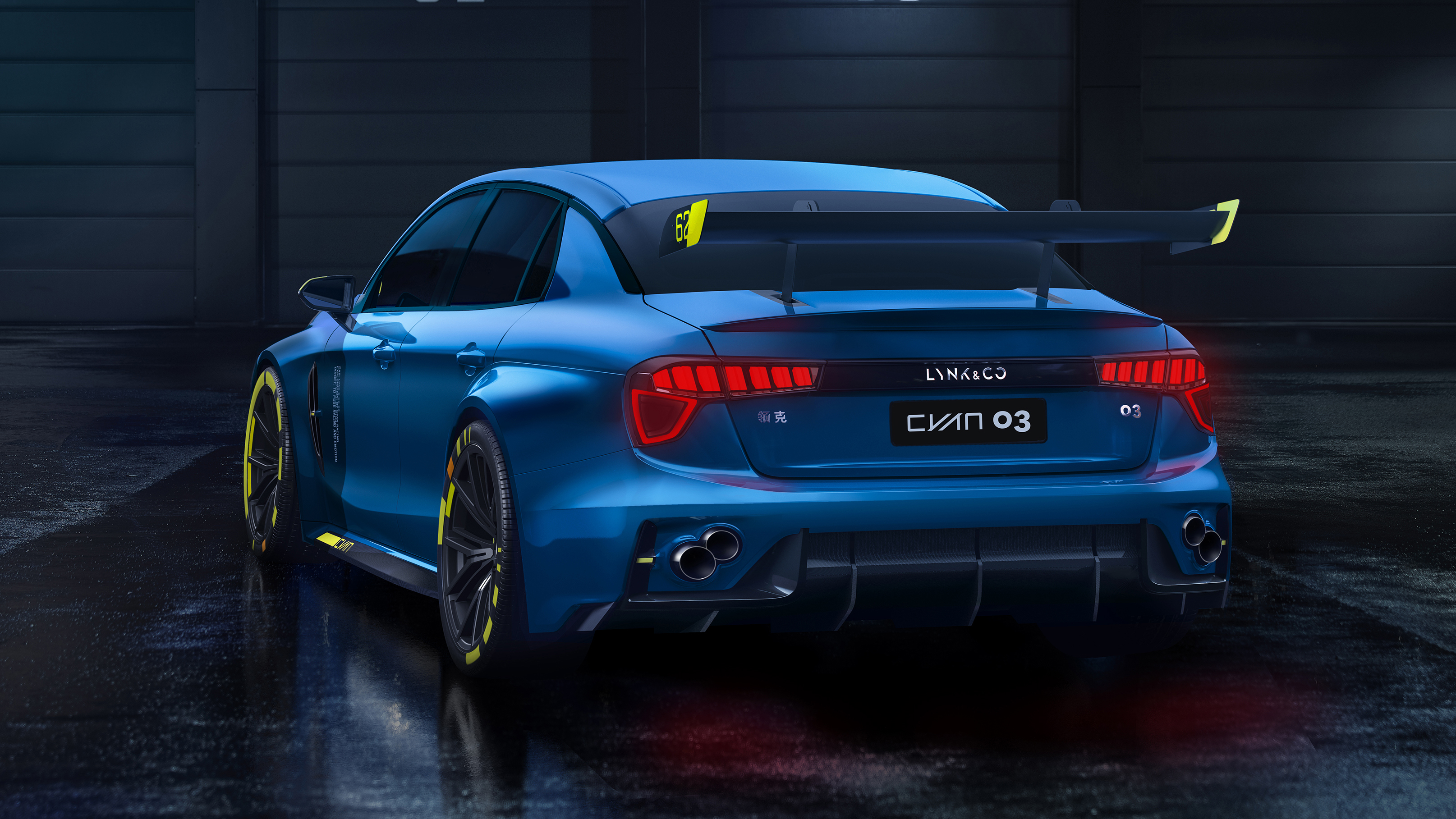 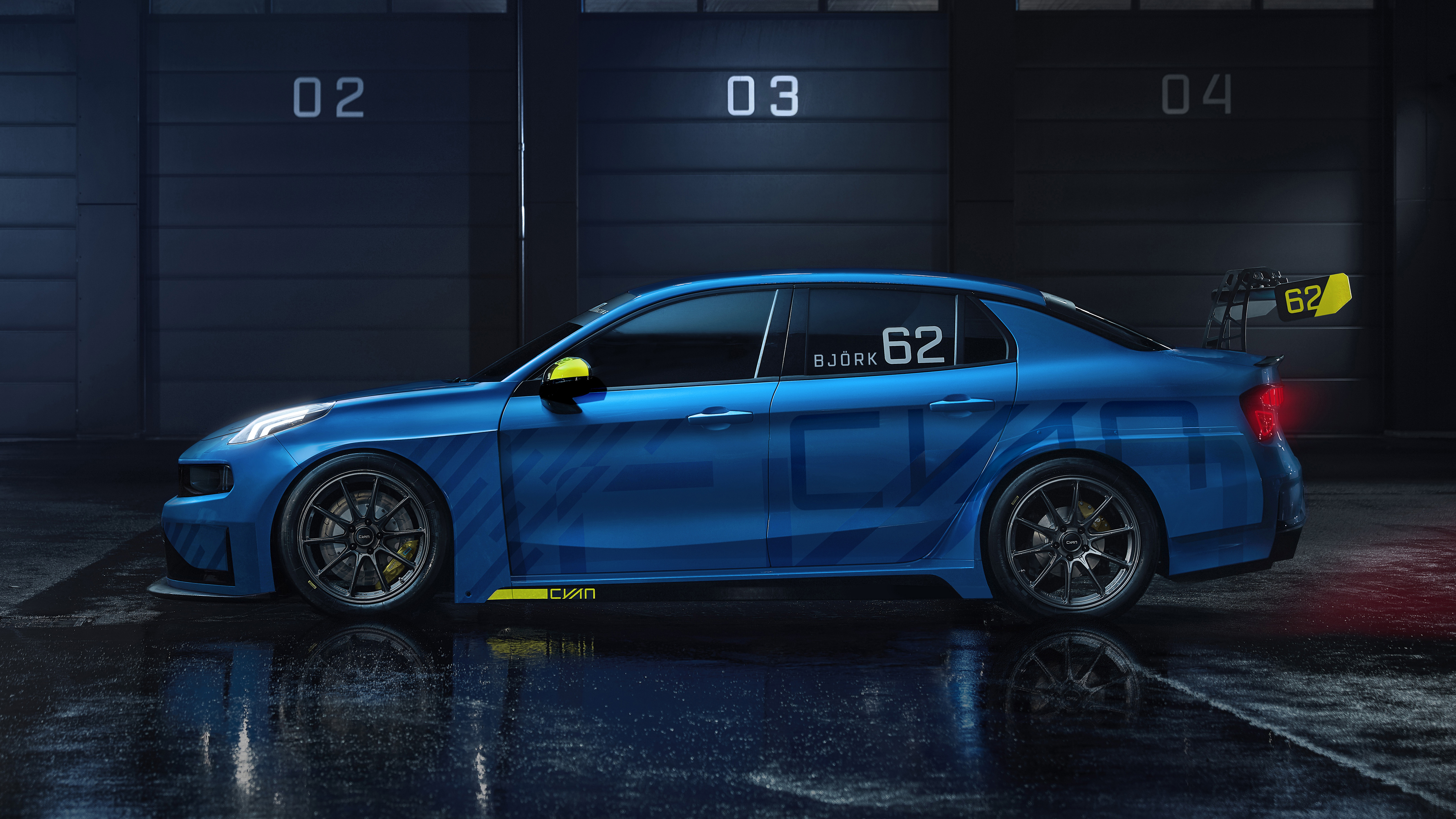 Lynk & Co, China’s answer to subscription-based car ownership, has announced it intends to build a road-going, 500bhp saloon car. This is exciting news.

Lynk & Co has also announced that it intends to go racing in the World Touring Car Cup (WTCR) next year, from which aforementioned road-going, 500bhp saloon car will take its base. This is also exciting news.

Currently, the company only offers a couple of SUV crossovers – the 01 and 02 – but it appears it wants to enter into shark-infested hot-saloon car waters with an upcoming ‘03’. And these waters are very hot. And full of sharks, like the BMW 3 Series, Alfa Giulia, Mercedes C-Class and so on…

There’s no word on the concept car’s powertrain, only that it will produce at least 500bhp, and will be “Cyan Racing’s interpretation of a TCR race car for the road”. The concept points to a first step towards Lynk extending its road-car offering to a “performance offer”. Good.

Current Lynk cars all utilise Volvo underpinnings, so we suspect the road-going version of the ‘03’ concept will do similar – think the new S60.

Lynk & Co: is this the future of car ownership?

So the race car then. Cyan Racing is the team that’ll run Lynk’s 2019 WTCR entry, and it comes with plenty of history having run Volvos (both Lynk & Co and Volvo are run by Chinese megalith Geely) in its former iteration as Polestar Cyan Racing. It won the 2017 WTCC title.

TCR regs state the racers must use a production turbo engine sized between 1.75-litres and 2.0-litres, and Lynk & Co’s racer will be co-developed by the Geely Group Motorsport division.

“Our ambition as a race team is to reclaim our world title and explore new ways of automotive performance together with Lynk & Co,” explains Cyan Racing boss Christian Dahl.

“We will utilise our experience from past performance road car projects in combination with the vast data that we will gain from the racing programme through thousands and thousands of laps on racing circuits all over the world in extreme conditions,” he added.