Built for megacities, here comes the fuel-cell, autonomous Benz of the future 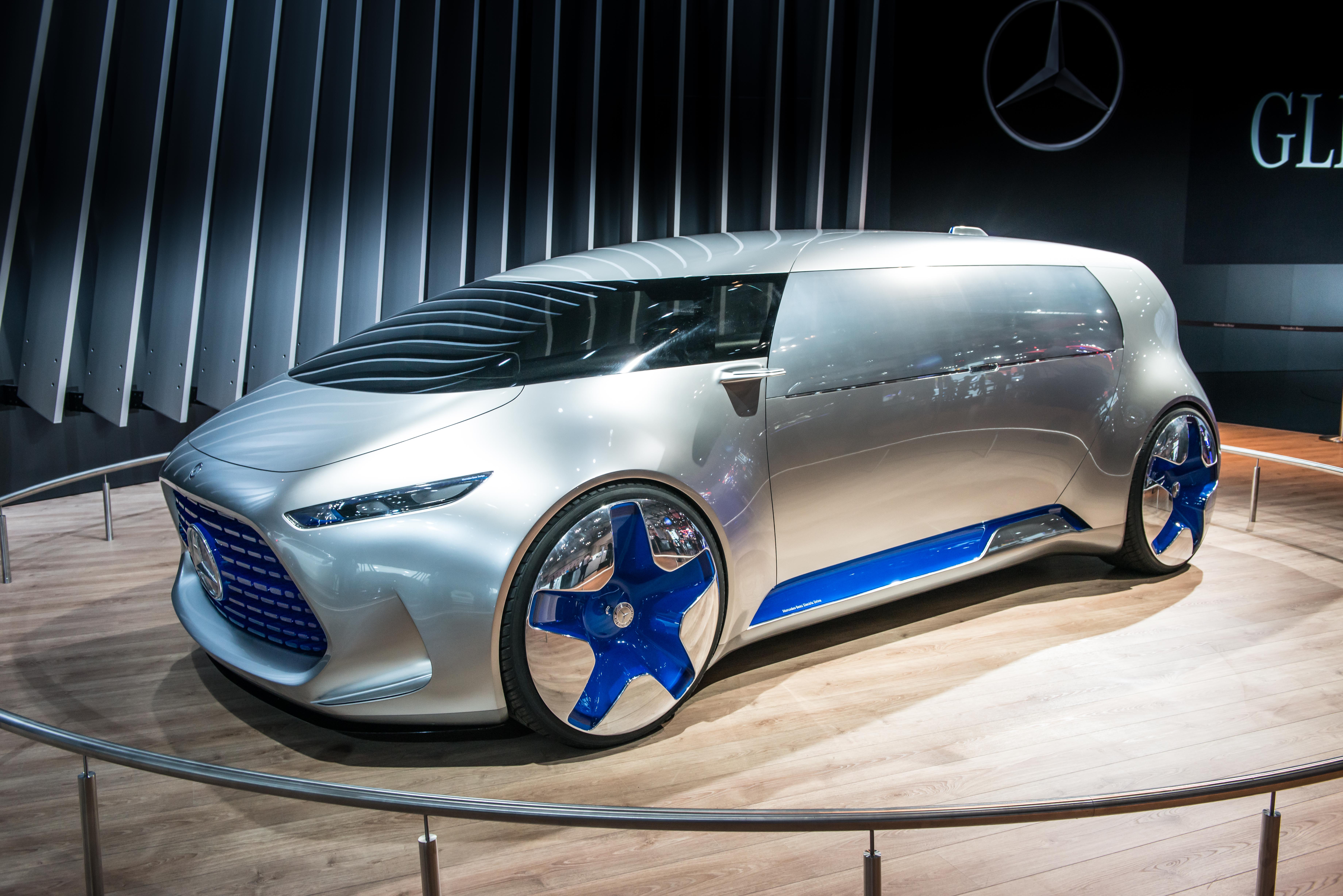 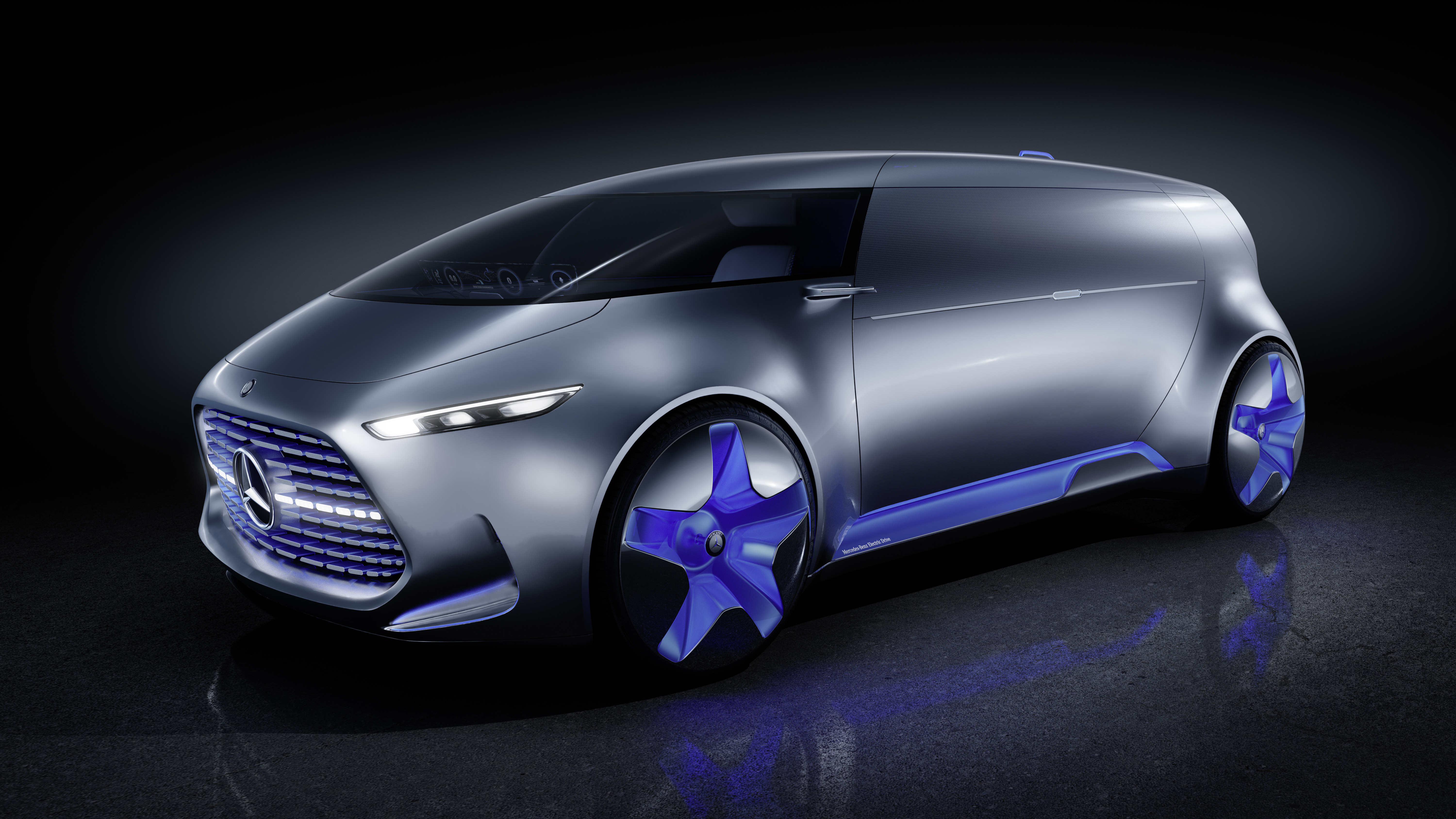 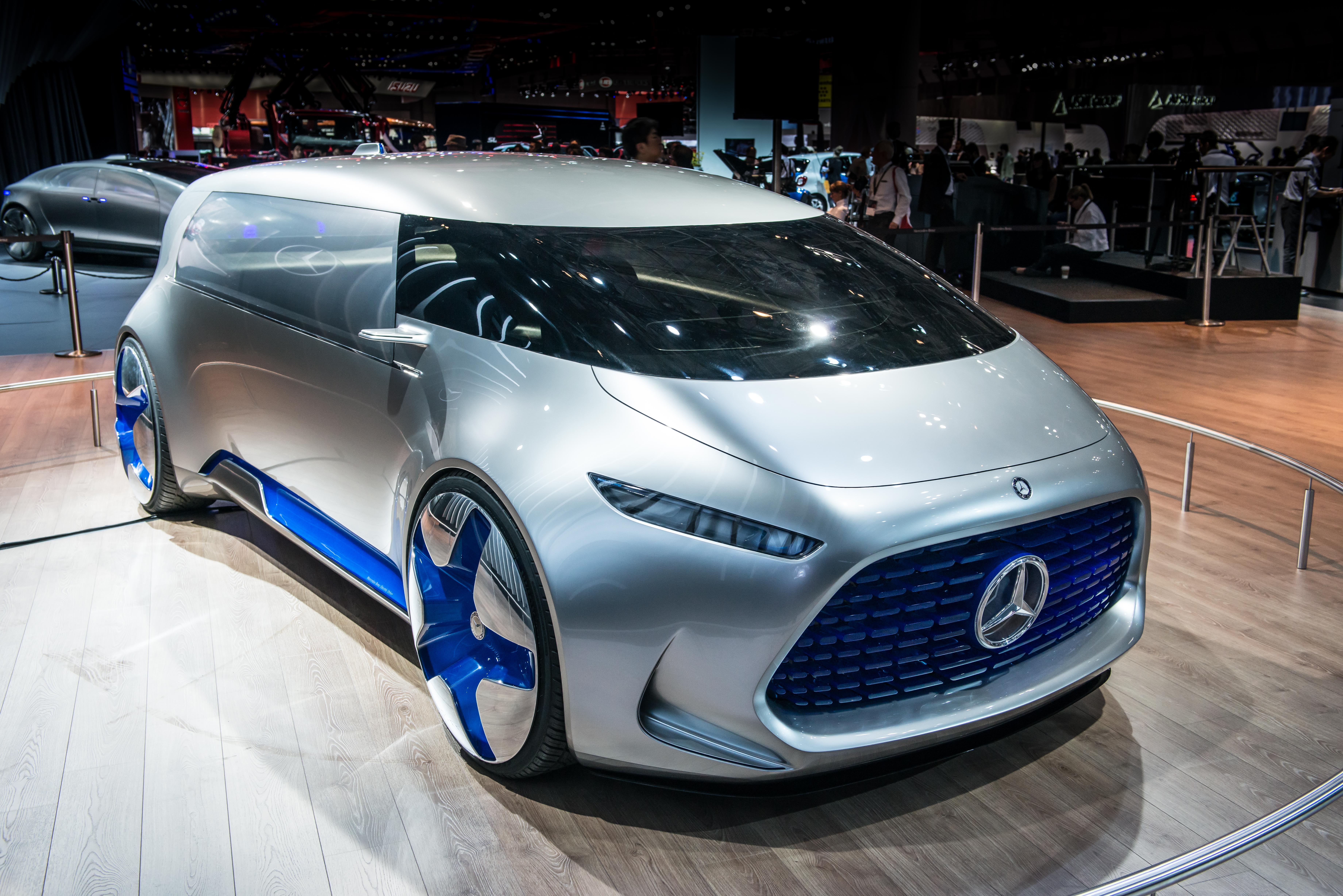 This odd, monobox creation is Mercedes-Benz's ‘Vision Tokyo’ concept car. Except it’s less of a car, more of a self-driving lounge. Welcome to the future, Internet.

The Vision Tokyo follows the F 015 Concept we drove earlier this year, offering another take on the theme of the automobile as a ‘living space’; a place, according to Mercedes, that can be turned into “a chill out zone in the midst of megacity traffic mayhem”.

Aimed then, at Generation Z (those born since 1995, or 'Max Verstappens', as they're otherwise known) the Vision Tokyo possesses all the smarts you would expect. The interior, accessed via one giant, upwards-opening sliding door, does away with conventionally placed seats, opting instead for a curved bench – like a sofa, basically – that seats up to five people.

There are also wraparound LED screens, 3D holograms for apps, entertainment and maps, and a ‘predictive engine’ that learns occupants’ preferences. Spooky.

Like the F 015 concept before it, it’s powered by a fuel-cell electric drivetrain, with the capacity for autonomous driving thanks to a 360-degree camera and various sensors.

There’s a battery on board, together with high-pressure CFRP tanks to store hydrogen, Merc banking on a total driving range of around 609 miles (980km); 118 miles via battery powered driving, 491 through electricity produced in the fuel cell.

At 4.8m long, 2.1m wide and 1.6m high, it’s roughly the size of an E-Class, but taller, wider and boxier. Should anybody actually want to drive in the future, a central seat is released from the couch, while a steering wheel moves from ‘standby’ into the correct position.

That futuristic bodyshell – an update from the F 015 – boasts lots of soft touch finishes, much leather, 26-inch (!) wheels and glass paneling “similar to the glazed cockpit of a powerboat”.

Merc tells us the Vision Tokyo's front end can display different light functions: play music, for example, and the display will feature an equaliser-style sound pattern. Swing around the back, and the rear window gets a ring of LED cubes, which can again function as that sound pattern, or indeed, indicators.

“The Mercedes-Benz Vision Tokyo embodies the concept of an automotive lounge for a future generation of megacities,” explains Merc’s design boss Gorden Wagener.

Have a look through the pics and tell us what you think: excited by the prospect of self-driving Merc lounges?