But don't worry, there'll always be a place for an estate: "Audi stands for Avant," R&D boss tells TG 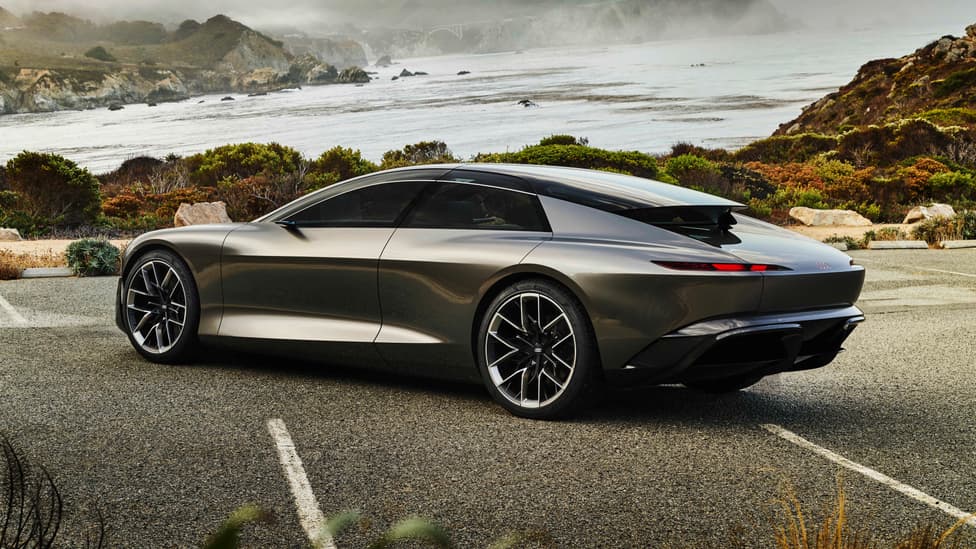 Audi is pushing ahead with electric cars, and after 2026 will launch nothing with an engine. But the firm's head of R&D Oliver Hoffmann says there will be some unconventional cars among the EVs.

I ask about Avants. They were always central to Audi's appeal, and it'd be sad if they were washed away in a tide of crossovers. "Look at our A6 e-tron concept. It gives a very, very clear vision of our upcoming PPE cars," he said. That concept has been shown both as a fastback saloon and as an Avant. "I think Audi stands for Avant and Avant for Audi. And actually the RS6 Avant is also a success in North America." Good.

PPE by the way is the platform for new big cars in the VW group, including the electric Porsche Macan. Some cars riding on it will do 435 miles of electric range, with 270kW charging.

Audi is also working on a project called Artemis, which isn't so much about the hardware of the platform as the connectedness and self-driving capacity. It's due to go into production in 2026. "The Grandsphere concept (pictured above) gives a clear view to the first Artemis car. To the interior and the exterior design," Hoffmann said. So it will effectively be an electric A8 equivalent. 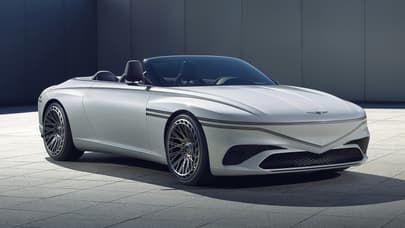 The Genesis X Convertible is a glorious drop-top concept

Sports cars? The R8 and TT partly define Audi. He swerves a direct answer. "The TT was a big surprise. Not the fastest sports car, but a surprising and unique design. The R8 is a real supercar, but it was also a surprise. Look on the biggest world regions, we can surprise you also in the future." This reference to global markets implies pure sports cars aren't the 'surprise'.

OK, what about an electric city car? Audi has done a couple of concepts. "We have a clear focus on city cars. We are thinking out of the box. We see a high demand for small cars in the electric world."

Hoffman is clear about timing for the overlap between combustion and electric cars. "By 2027 we will have electric cars in all our core segments," he says. Let's unpack that. Core segments means the hatchbacks/saloons/Avants in A3, A4 and A6/7 and A8 sizes. And a range of crossovers to match. By the end of 2027 there will be electric equivalents of all those.

"We will launch our last generation of combustion-engine cars in 2025." Starting very soon with the next A4 saloon and Avant there will be a substantially new platform and engines. But there will be no more combustion launches after 2025. "With a normal life cycle, we will end in 2033 selling cars with combustion engines.

"Starting from 2026 we are launching only fully electric cars, based on dedicated platforms." I mention that Hoffmann's opposite number at BMW, Frank Weber, told me it's reckless to predict the end of petrol engines and BMW won't put an end date on them.

Hoffmann counters that Audi's strategy is about clarity. "This is important if you want to transform your company into the electric future. You have to set some dates. It's internally very important, as we have over 90,000 people here in Audi. And we have to push regulators, governments, the markets, to go in the better direction, the battery electric direction, to work on the charging network and so on."