Here are the steps Hyundai-Kia is taking towards hydrogen cars 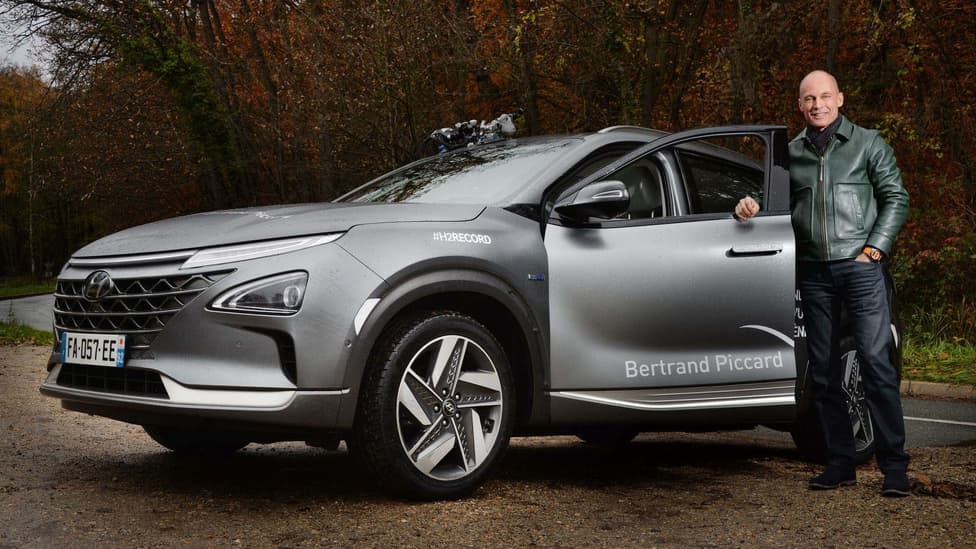 "For countries with wind and sun – the arctic, Middle East, North Africa, poor tropical countries, hydrogen is a fantastic opportunity." Bertrand Piccard is talking about fuel-cell cars. But for him it's not just about the cars. It's about how hydrogen will be produced, sustainably, by green electricity.

Piccard's perspective is a whole-planet one. Today he's talking to me as an advocate for some of the huge efforts Hyundai-Kia is making in getting fuel-cell vehicles onto the roads. And, in the field of sustainable transport, Piccard has quite the aerial view. This is the kind of guy to whom you should lend an ear.

He was one half of the team that flew the first non-stop balloon flight around the world, on Breitling Orbiter 3. His next major project was a pair of planes powered only by solar energy. He eventually piloted Solar Impulse 2 around the world too, albeit with stops.

He also, more prosaically, holds a record for driving a fuel-cell Hyundai Nexo 483 miles on a single tank of hydrogen. He got to the destination with the gauge still reading 30 miles remaining. 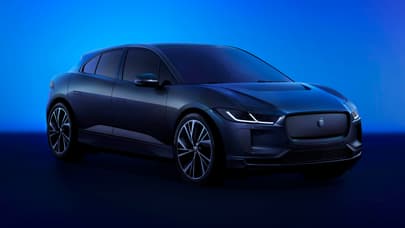 Oh and his family pedigree is a thing of wonder. It's not directly concerned with this story but I can't resist laying it before you.

Piccard's grandfather Auguste Piccard, physicist and balloonist, was the first to fly to the stratosphere. That made him the first human to actually view the curvature of the earth. Auguste then designed a deep-sea submarine, eventually piloted by his son Jacques – Bertrand's father. Jaques dived to the deepest point in the world, the Challenger Deep in the Mariana trench. That was in January 1960. No human went back until Titanic director James Cameron 52 years later. 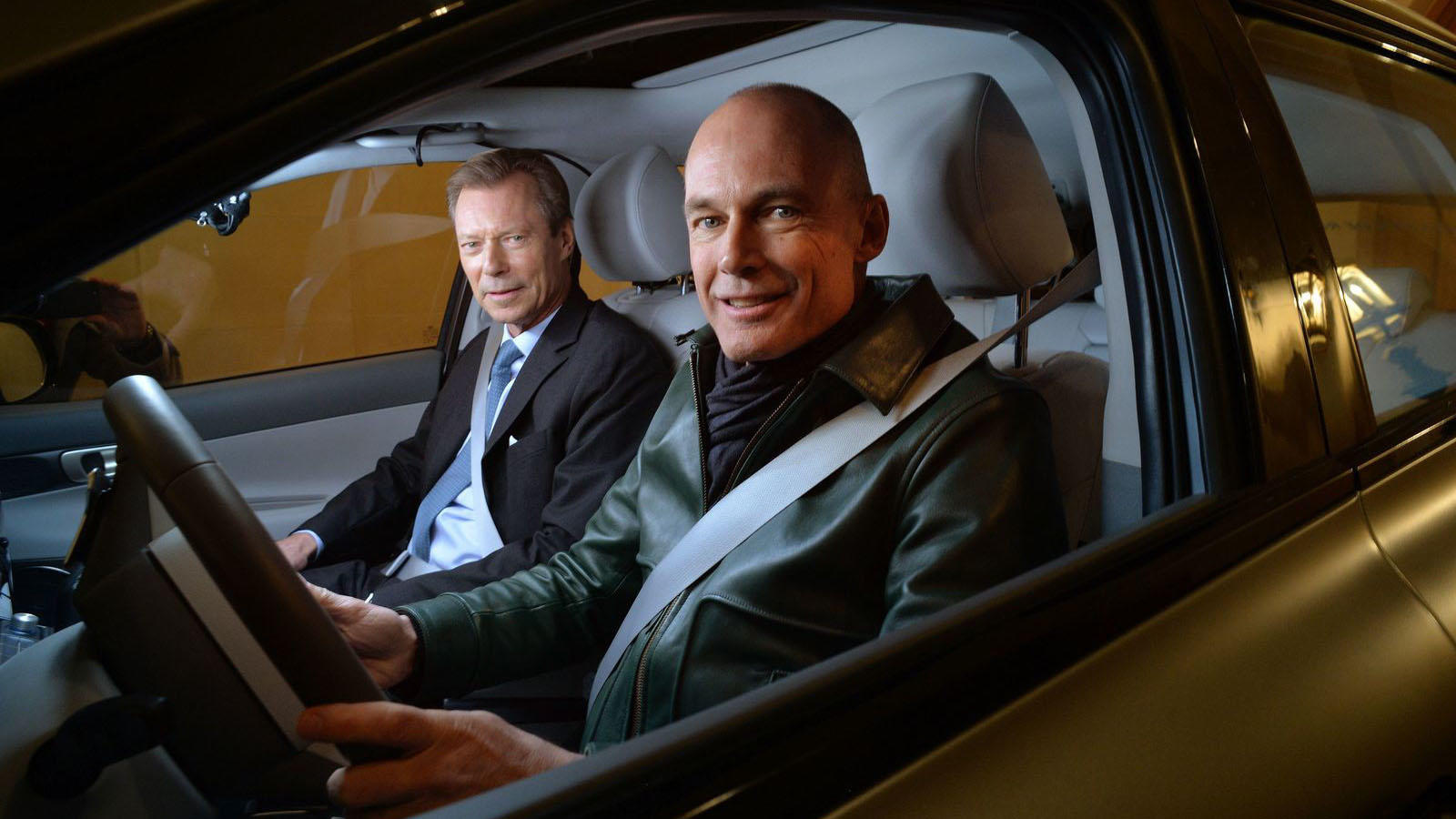 Piccard is eloquent on the notion that the shift to greater hydrogen use will happen only if it's pushed from many directions.

Government subsidies aren't enough, he says. The key is producing the hydrogen. That takes only supplies of green electricity and water.

See, hydrogen has a great role both as a large-scale energy storage medium, and as a long-distance carrier of energy. In both those roles it's better than electricity batteries or cables actually. It can be stored in bulk, and moved by ship or pipeline – even using existing gas pipelines. Imagine redundant North Sea gas rigs carrying wind turbines with electrolysers, sending the hydrogen to shore.

Piccard encapsulates why storage capability is so important as countries switch to renewable wind and solar electricity. One look at the weather shows how it fluctuates in output. "With constant electricity production it's better for battery cars. But intermittent energy is ideal for hydrogen. In Germany, with wind and sun they sometimes have too much electricity. That should be stored as hydrogen. It's effectively free."

Also, hydrogen fuel-cell cars use less resource in the manufacture than big-battery EVs. And they're always going to be quicker to refuel (even though, unlike a battery car, you can't do it at home overnight).

That's why very many people – including the bosses of Toyota, Honda and BMW as well as Hyundai – say the future will be a mix of pure-battery and fuel-cell cars.

OK, so what's changing now, to bring them closer? Much of the action is in trucks. But stay with us because trucks lead to cars.

A fuel-cell truck's propulsion system eats into the payload far less than long-distance batteries would. There are hundreds of hydrogen buses across Europe already.

And in Switzerland, Hyundai has just delivered the first of a fleet of 1000 of its fuel-cell 18-tonne trucks. They go 250 miles between 10-minute refills.

They are fuelled by hydrogen generated locally by electrolysis of water using renewable hydro-electricity. Piccard, Swiss himself, says: "Everyone overcame competition and worked together: the oil companies, the supermarket fleets, Hyundai. Within the next two months there will be a corridor across the whole country [of filling stations] available to fuel-cell trucks and cars. It was all done without subsidy."

Important point about subsidy. Sure, you could say governments lose the tax revenue on diesel. But look at the other side of the equation. Low-pollution and low-CO2 vehicles mean less government health spending to care for people with lung disease, and less on climate-change mitigation.

Hyundai has big plans for fuel cells. I mean, really big. It will invest £6 billion in them this decade. That's a commercial, not a charitable, decision.

Sae Hoon Kim, Hyundai's head of fuel cells, is also talking to Top Gear alongside Piccard. Kim is one of the world's leading thinkers on the subject. 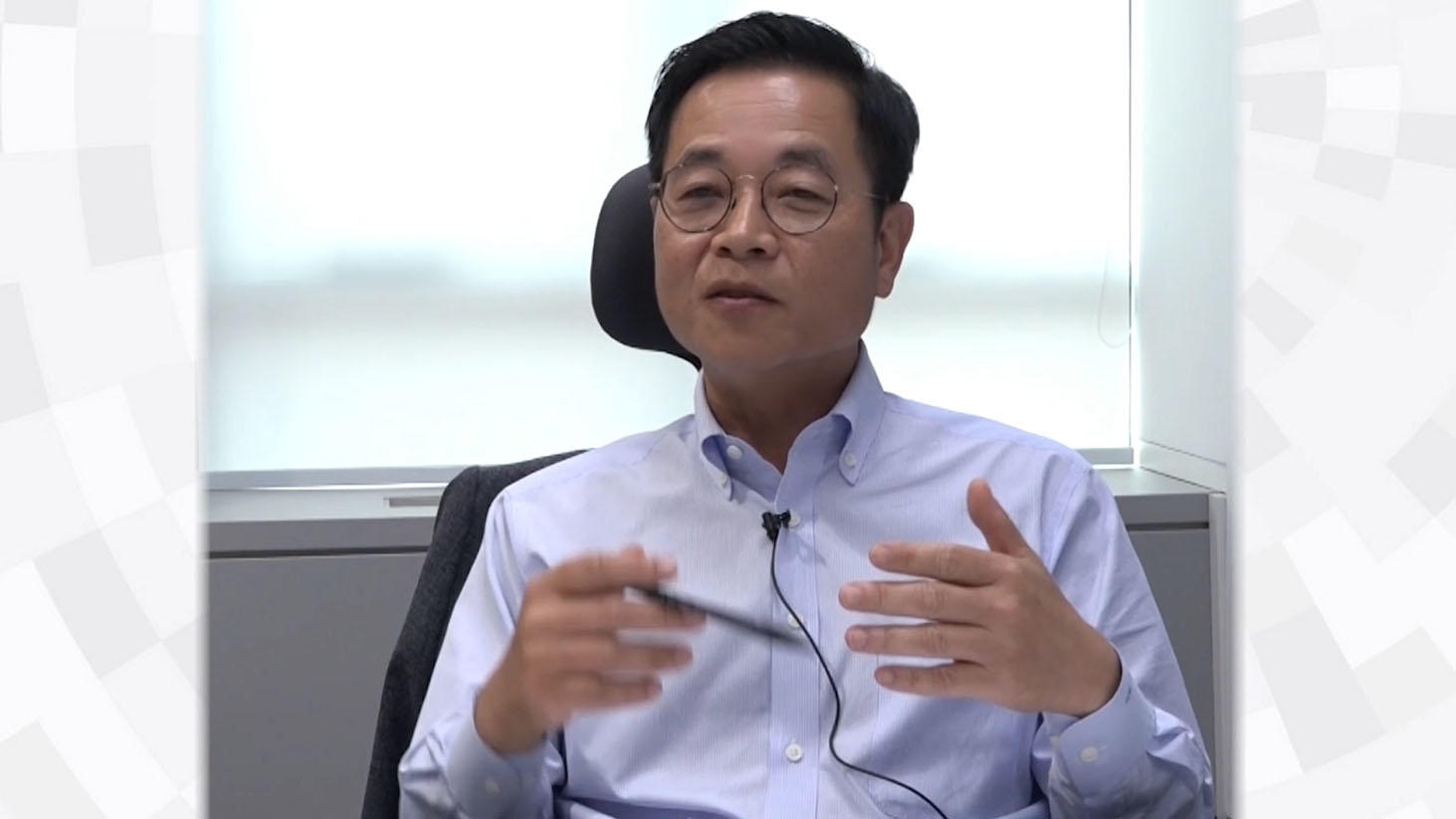 But cars too. Lots of cars. "Hyundai has developed fuel-cell SUVs [the Nexo and FC iX35]. Toyota and Honda have done saloons. There's a need for different types of fuel-cell vehicle.

"The future is what you make it, it's not just about forecasting, If we don't make many types of vehicle we won't make fuel cells affordable. We can provide affordable fuel-cell vehicles for everybody in the future."

"My first fuel-cell stack in 2003 cost 20 times the system cost now. Even so some materials are still expensive." He mentions carbonfibre for the 700 atmosphere tanks. Some chemicals used in the fuel-cell stack itself are pricey too, but he says that's just because the chemical industry hasn't yet scaled up. "Time will solve it. It's not a critical factor."

And there are other entities even bigger than governments who can see their future in electrolysing, storing and distributing hydrogen. As Piccard says, "oil companies are afraid of battery cars".