Lexus boss Koji Sato tells TG that the Lexus of the future will have driving dynamics at the forefront. And look cool, obvs 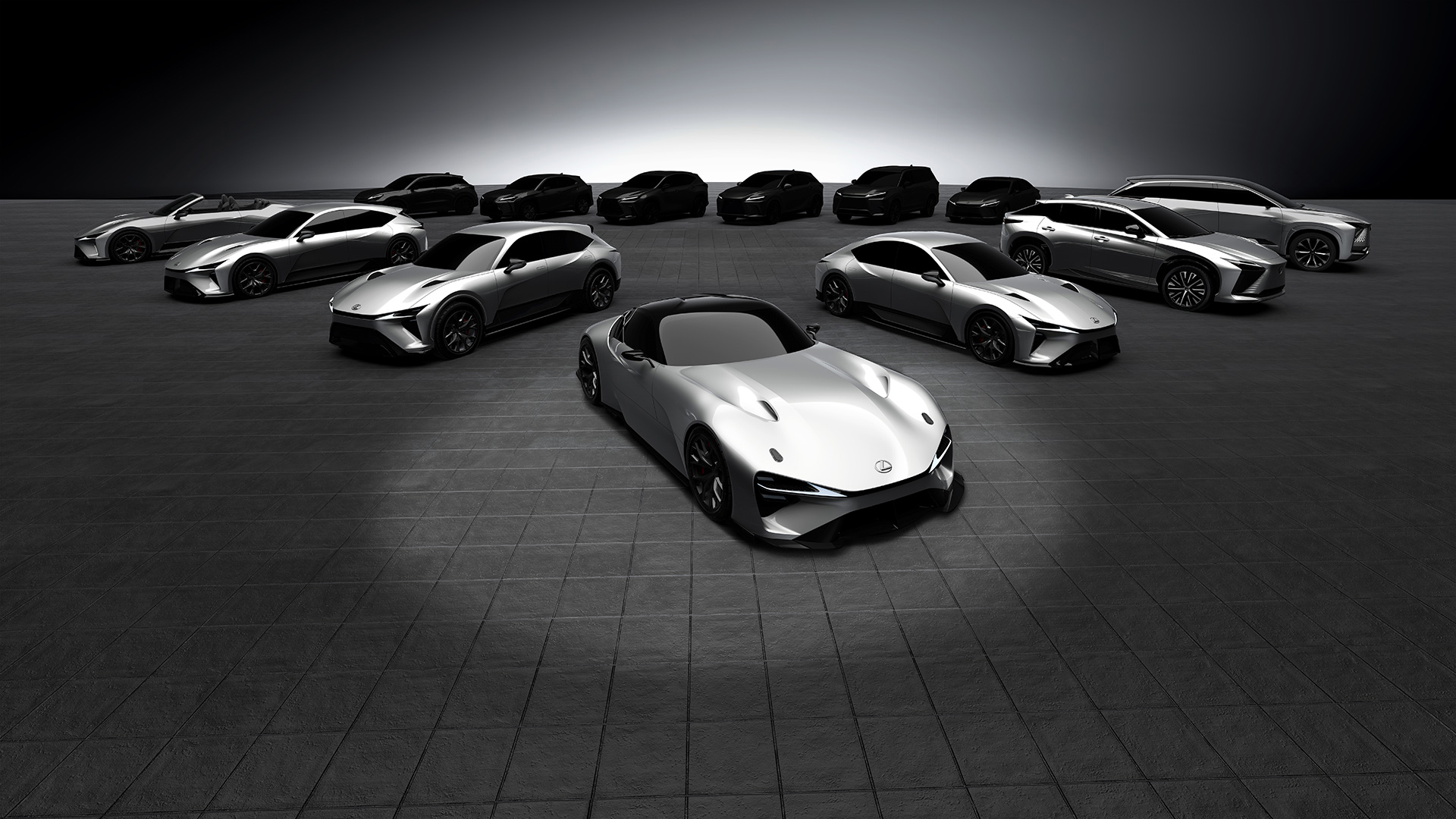 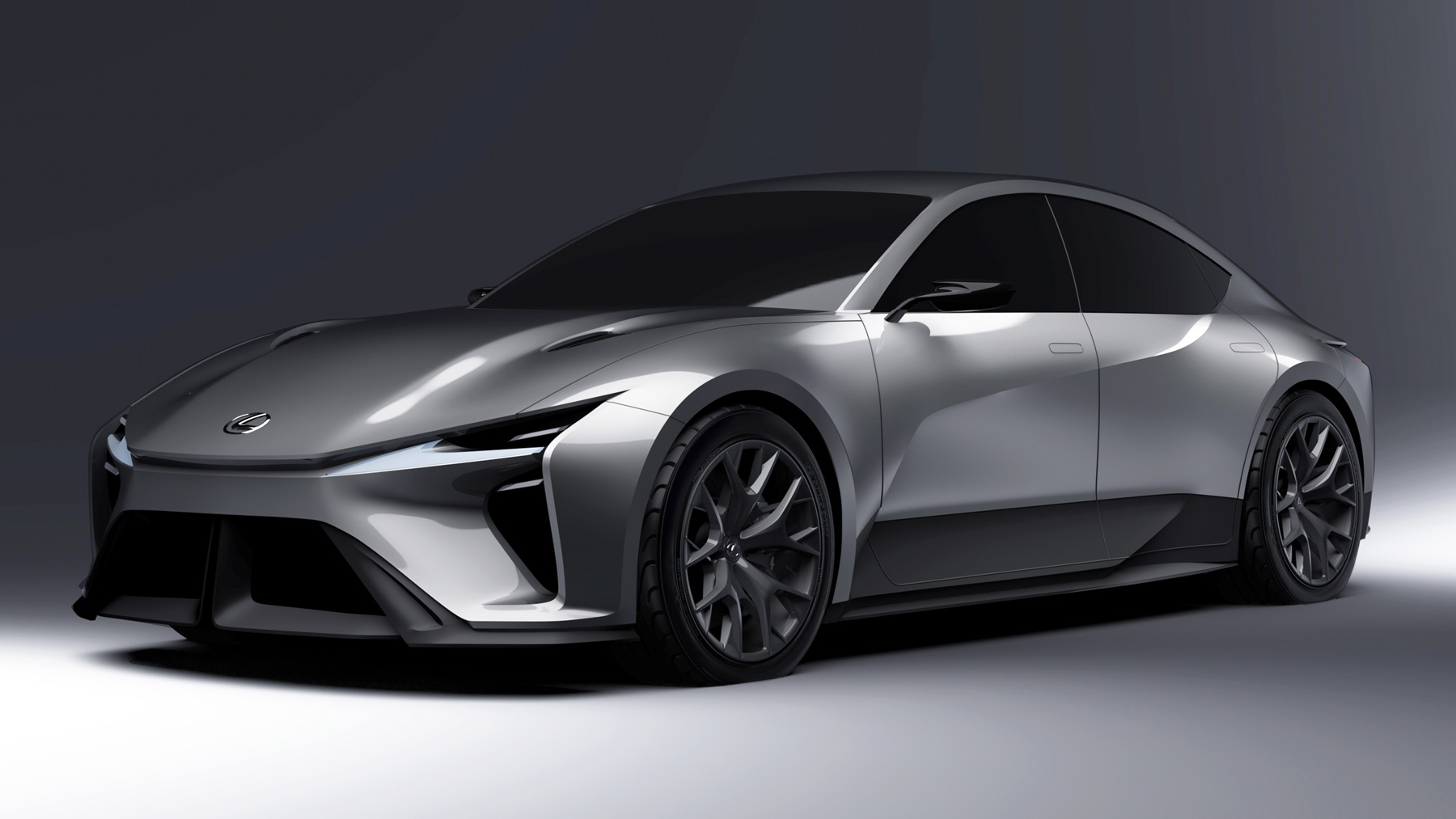 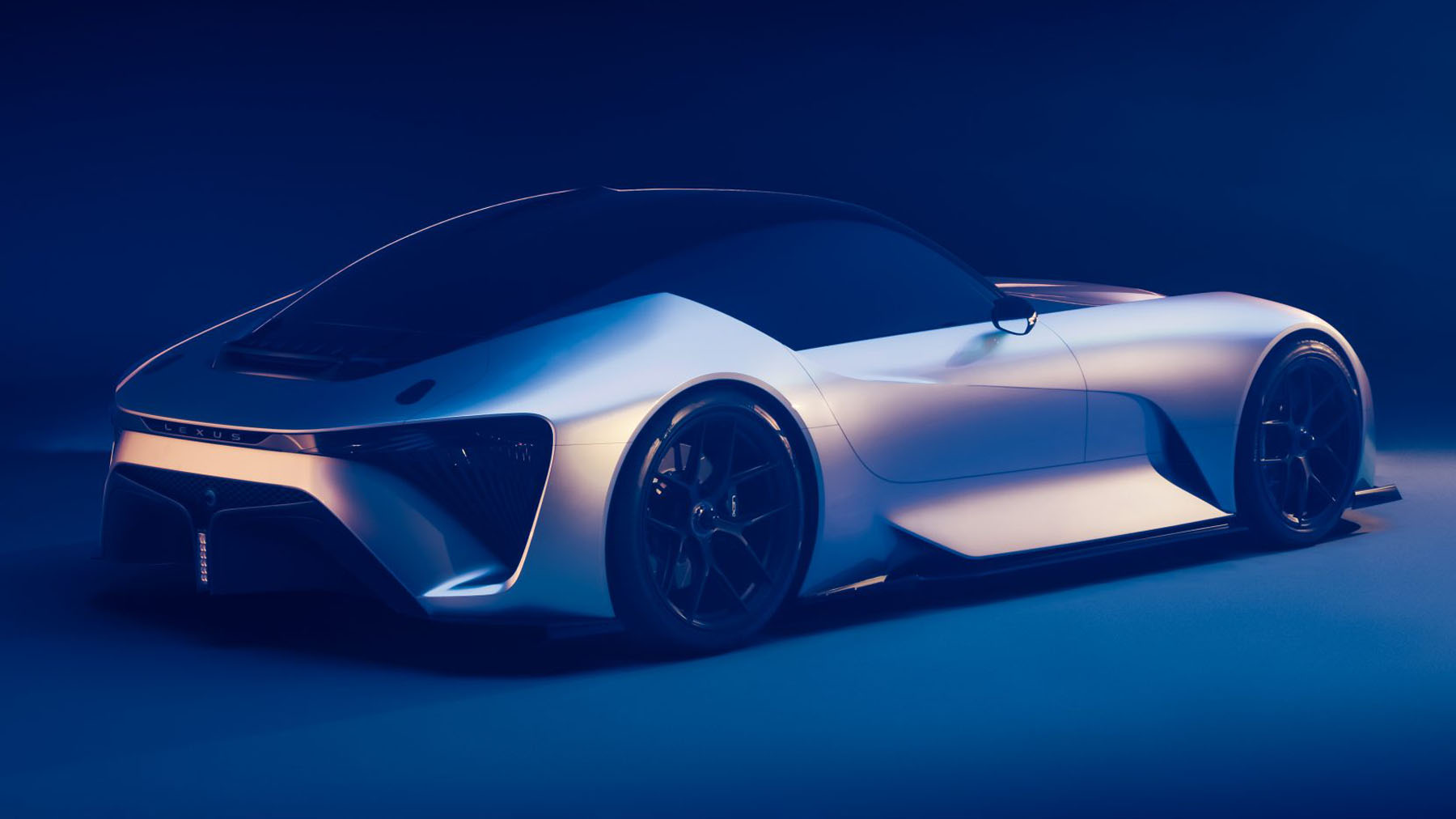 All carmakers are having to re-cast themselves for the electric age. But it's a double dose for Lexus, because it was already in the process of a reinvention.

Top Gear asks Lexus president Koji Sato about the design of the seven full electric Lexuses he has recently shown, in production or plausible-concept form. He says: "When I took over, the first thing Akio [Toyoda, boss of Toyota and Lexus] said to me was 'to destroy the spindle grille'. He meant we shouldn't be bound by the Lexus of today, but make the Lexus of the future.

"Lexus began in 1989 with quality, quietness, comfort. Now we're adding driving dynamics. When you get in the mind of the driver, it comes down to vehicle fundamentals. As we get into the EV era we're aiming even more for a focus on driving fun."

Seven electric cars? Well, there's the production RZ450e, a mid-size twin-motor crossover with the option of a steer-by-wire system. Then the amazing Electrified Sport concept, an electric heir to the astounding LFA. It was put on show at the Goodwood Festival of Speed in June. Plus a bigger crossover, and a low-slung hatchback. Those were shown in full-size physical form at Toyota's 'showroom of the future' event late last year and can be seen in the gallery above. 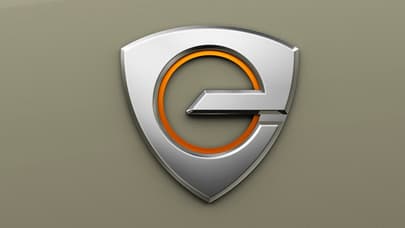 It’s back: Mazda will build a new rotary engine for the MX-30

Lexus has also shown renderings of a bigger electric hatch and what looks like a Porsche Taycan rival, and even a four-seat convertible. Plus another six EVs in the shadows behind.

Sato says that a drive of the Lexus prototypes, including the production RZ, changed the perceptions of Akio Toyoda, a near-pro-level race driver, about EVs. "Wow, he's surprised at the linear performance and control and fun to drive. This made us feel EVs can be fun."

OK, that's great in theory. But how is he going to do it? "Three things are really important in developing fun electric vehicles. The first is light weight. The second is aerodynamics. The third is chassis control." That means among others variable-ratio steer-by-wire (notoriously hard to get right) and torque vectoring.

"I see two benefits to aerodynamics. The first is drag, and that lets you reduce battery weight. The second is dynamics, controlling the posture of the car body. It all starts with the design of the car, but you can use active aerodynamic surfaces as well."

The formerly vast Lexus 'spindle' grille has indeed gone. "Design should be functional. In the age of the radiator you needed a radiator grille. But in the EV age, we are looking at different ways of expressing the spindle motif. Call it 'spindle body' more than spindle grille. The performance of EVs isn't just determined by battery capacity, but also by the simple body structure they can enable. I see the transition to EVs will herald a really big change in Lexus design. They can be more aerodynamic, and with a lower centre of gravity too.

"But most of all it's important for the cars to look cool. Their beauty is in the function. They look more intelligent, more intuitive, and the driver feels more connected to the car."

Customisation via software will go to the heart of the cars. "We think luxury means diversity, a personal luxury for each customer. That is a Lexus value; outstanding customer service via the dealers has always been one of our strengths. They're like a concierge for each individual. Combined with our new software this will be ever better, and we will improve the car during its life. That goes for customising the driving experience too, the dynamics and taste of the drivetrain."

Since it started in 1989, Lexus design and engineers, as well as the marketing operation, have existed inside the Toyota monolith. In an effort to give Lexus more identity, it's getting its own HQ, in the middle of an amazing new complex of test tracks in a mountainous region near Shimoyama. "At Shimoyama we have our own mini-Nurburgring. In 2024 we will move the Lexus global HQ there – designers, planners, development engineers, marketers, everyone. We want to enhance the Lexus brand."

The most authentic car companies reflect the personalities of the people at the top. That is Sato’s mission at Lexus. "Akio Toyoda more than anything wants to create cars that are fun to drive,” he says. “We never lose that passion. We should not forget driver engagement and responsive communication between the driver and car. We aren't just making mobility. We are a car manufacturer. I'm crazy about cars."