The new Citroen C4 is now a crossover

Citroen's Cactus replacement is here, and gets electric power 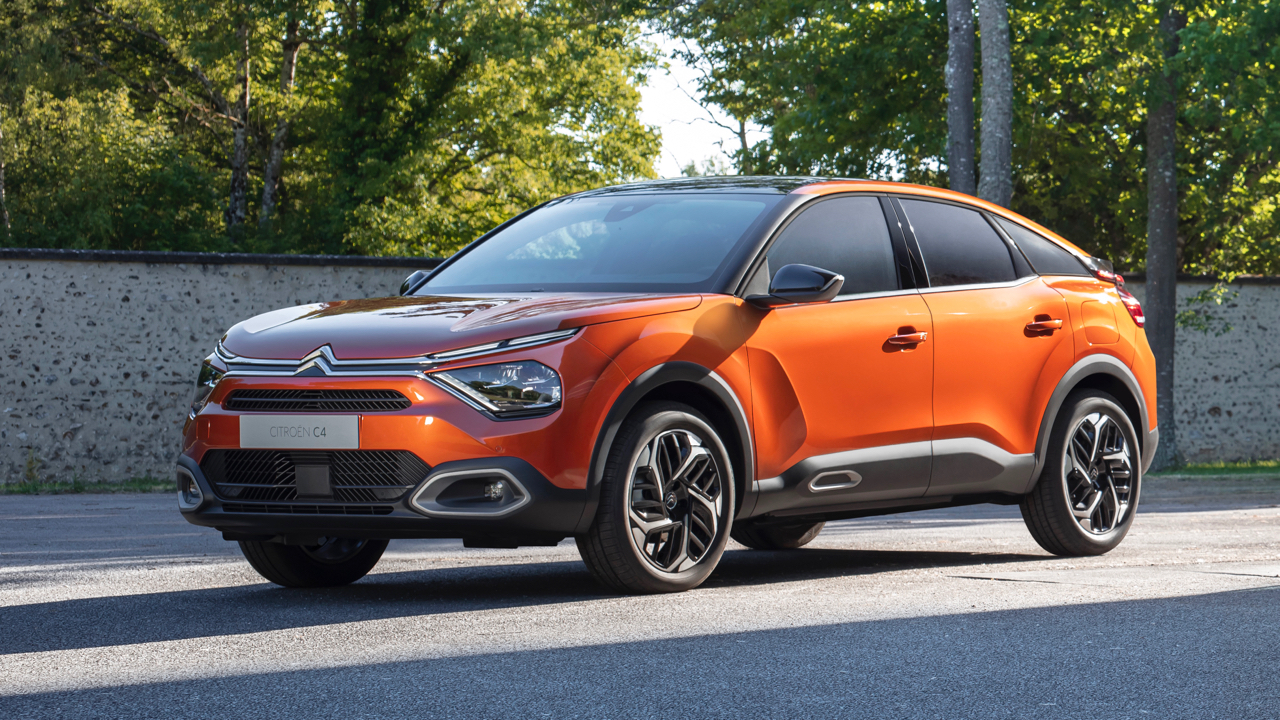 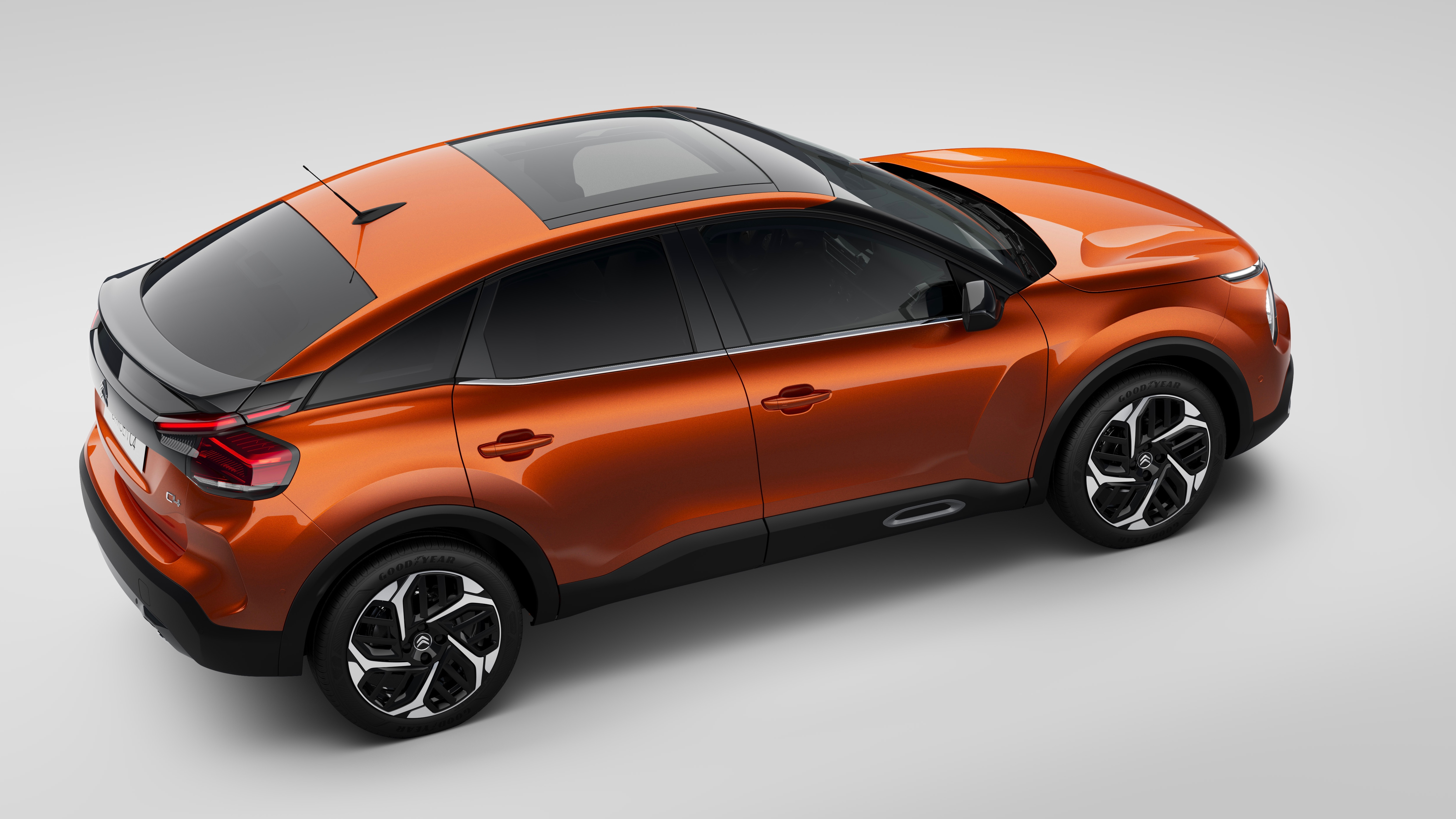 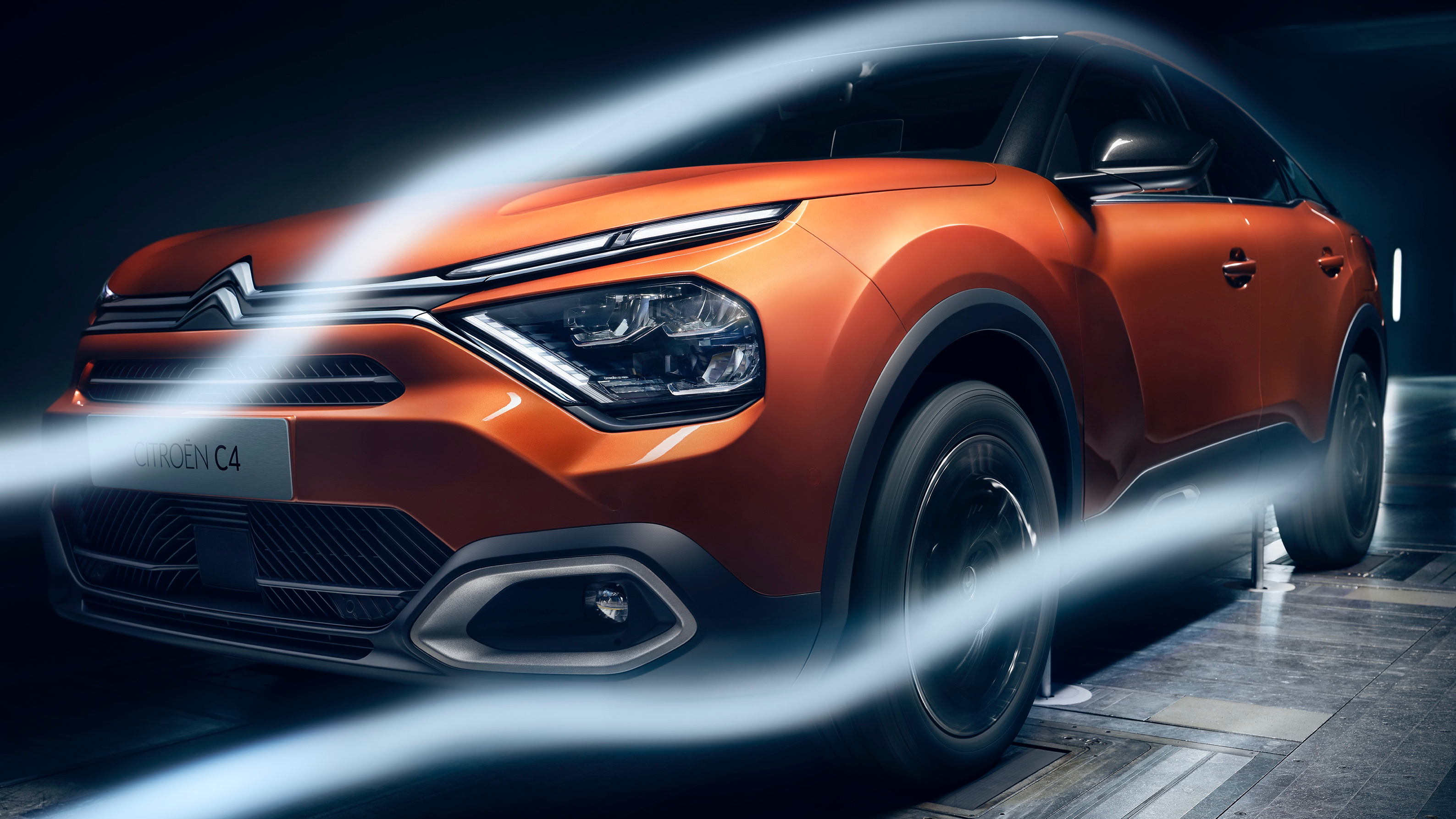 Where to start? This is the new Citroen C4. You remember the old C4? It was the middlest of middle-of the road hatches and when it died two years ago, precisely no-one noticed. We’d already moved on, swayed by the cutesy, bubbly charms of the Cactus. But now that’s going too, and in its place we have something more ordinary, something for a mainstream audience.

Ordinary, mainstream cars sell of course, which is why they exist, and Citroen wants to be a key player in that market, going up against the likes of the Ford Focus and new VW Golf. So it’s decided to rise above them. Literally. It’s a crossover, because of course it’s a crossover. All the tropes are there: suspension lift, body cladding, slanted insecty lights front and rear, and one curious vent behind the front wheel that looks like it might be a refugee from the Cactus. Shame the Airbumps have gone.

The nose is pure recent Citroen, the profile could be anything - unless you’re a student of Citroen history, in which case you’ll recognise the dropping roofline and rear quarterlight shape from the C6 saloon and way before that, the CX and GS.

Although a size up, it’s built on the same CMP platform as the Peugeot 208. Technical details aren’t being made public until the end of this month, but it’s pretty easy to speculate that the C4 is likely to use the same petrol and diesel engines. But hopefully also add some with more power – at the moment the 208 is restricted to a 1.2 petrol with 75, 100 or 130bhp, or a 100bhp 1.5 diesel.

The biggest news is that there will be an all -electric e-C4. Again let’s assume it’ll use the Peugeot powertrain, which means a 50kWh battery feeding a 136bhp, 221lb ft motor. Unless a bigger battery is fitted, the larger, heavier e-C4 won’t be able to match the 208’s claimed 217 mile range.

Expect automatic and manual gearboxes, front-wheel drive – all the usual hatchback features. Citroen has even reined itself in on the interior jewellery that has afflicted it recently and the result looks simpler and better thought out.

Citroen claims this is its fifth electric car, but given one is the Ami urban runaround, two more are vans and the other is the C5 Aircross hybrid, we’d be putting those to one side and claiming this e-C4 as our giant leap. What do we reckon interweb, a Citroen for the ages? Or a Citroen for the aged?