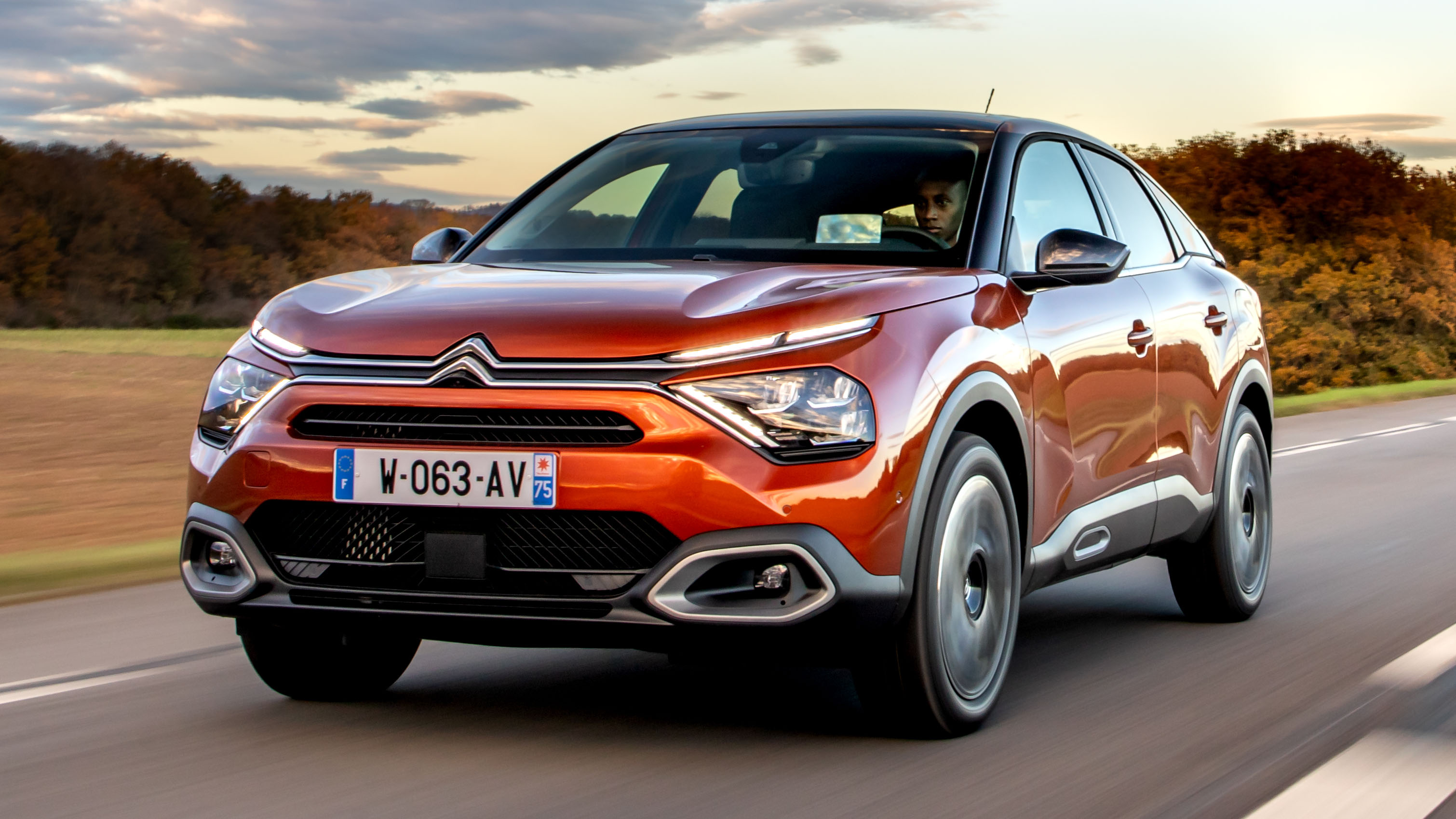 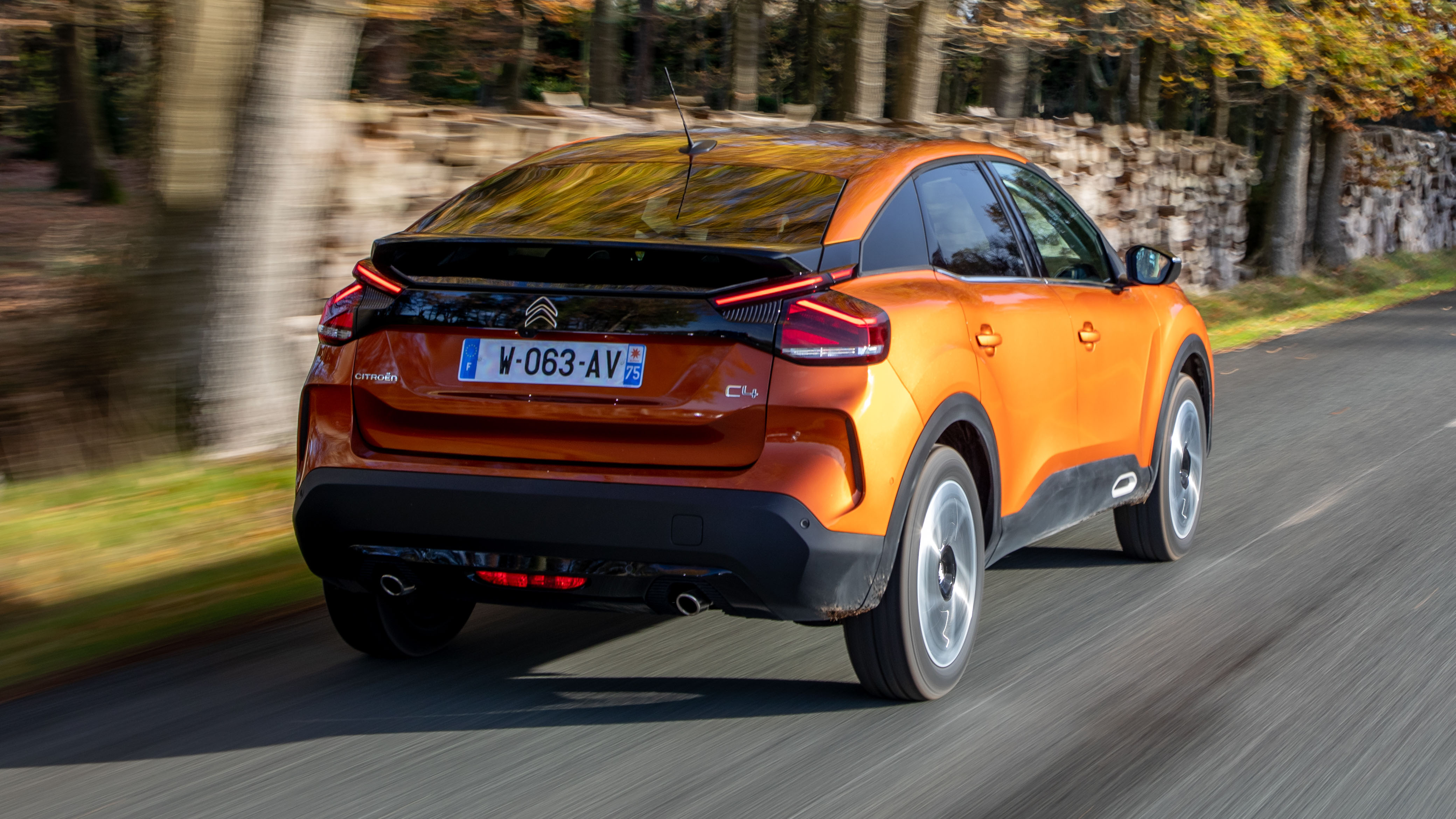 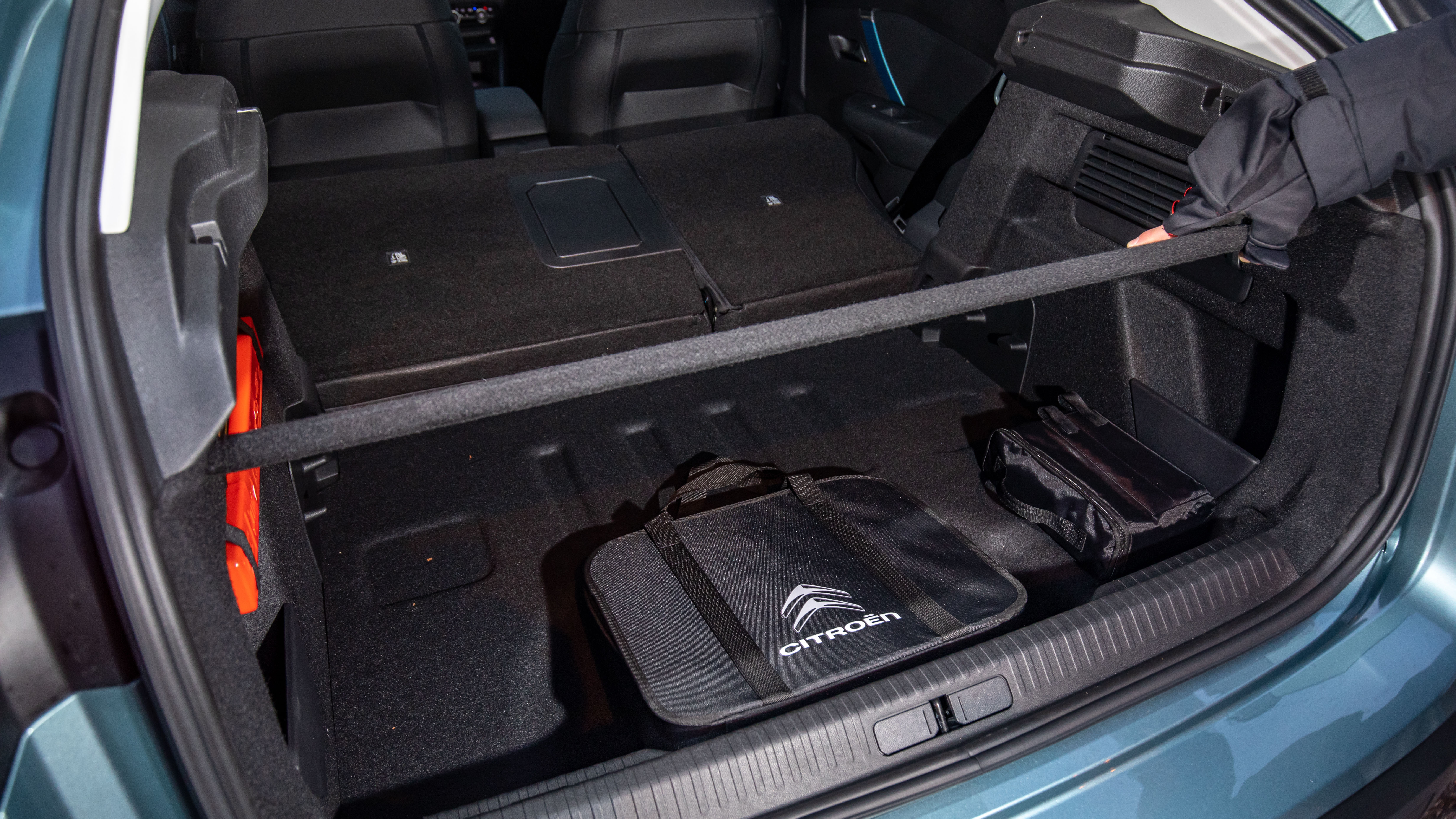 1 / 20
Advertisement
“Citroen's hatch isn't like all the rest and plays big on comfort. Plus, it's not a crossover ”

You can't get a quick one. But it wouldn't work anyway

Regular hatchbacks are in the doldrums. They still sell well, but interest is waning as buyers are magnetised to crossovers. Citroen has decided to capitulate to the beat-them/join-them line of argument, by putting some crossover genes into its new hatch.

Same thing happened with its people carriers. Faced with a steep decline in Picasso sales, Citroen disguised those MPVs as crossovers and came up with the C3 and C5 Aircrosses.

Anyway, the C4. It's a hatchback that goes big on traditional Citroen strengths: comfort and aerodynamics. But it's raised up, and round the lower edges is a skirting board of protective plastic cladding.

It's the same idea as a Focus Active. Over the years plenty of other hatches got the same treatment, but most have gone away now after being shunned by buyers. Not an auspicious sign for the Citroen. Maybe the Kia XCeed will suXCeed at the same game. Maybe it won't.

And yet… it's not a totally daft idea. A raised body means it's easier to get in and out, and allows for long-travel suspension and thin big-diameter tyres – great for comfort. The roof's lower than a crossover, and the tail slopes away, easing the air resistance.

Strip away the plastic and you've got a silhouette and face that recalls the 1970s GS and CX. Recent concept cars have used these pointy light signatures. There's also some extra scalloping spooned out of the metalwork along the sides. The overall effect probably nudges fussiness, but at least it's distinctive.

The cabin too tries to take a different road from the prevailing 'cockpit-style' cliches.

Beneath, suspension is Citroen's 'advanced comfort' stuff, which uses progressive bumpstops in the dampers to take the slap out of the ride.

That's all bolted to an extended-wheelbase version of the Group's small platform, as per the Peugeot 208, Corsa and DS 3 Crossback. That's a strong and modern structure.

This brings an electric version too, hilariously called the ë-C4. But we never put the accent on Citroën so we won't bother on ë-C4 after this. The battery-powered one largely looks the same, with the same room inside as the combustion ones. Just no tailpipe.

A 50kWh battery feeds a 136bhp motor. It starts at under £30k with the grant, but so does a VW ID.3 with more battery and more power. 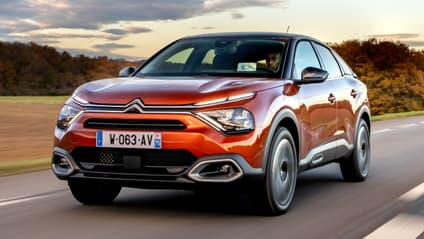 “Citroen's hatch isn't like all the rest and plays big on comfort. Plus, it's not a crossover”

It's good to find a hatch that isn't like all the rest. The comfort and quietness proposition is met, and there's plenty of interest in the design.

It's also better to drive than Citroen's previous 'advanced comfort' cars, having found some new accuracy in its steering and straight-line stability. That predictable behaviour itself reduces fatigue.

The electric version doesn't quite bring a new dimension to the price-to-range ratio. But look at the interiors: the VW Group rivals are consciously oddball and not that easy to use, whereas the Citroen might be just distinctive enough. 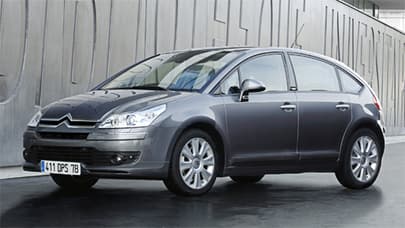