*Soon, hopefully. Airspeeder gets one step closer to the thing we all need right now 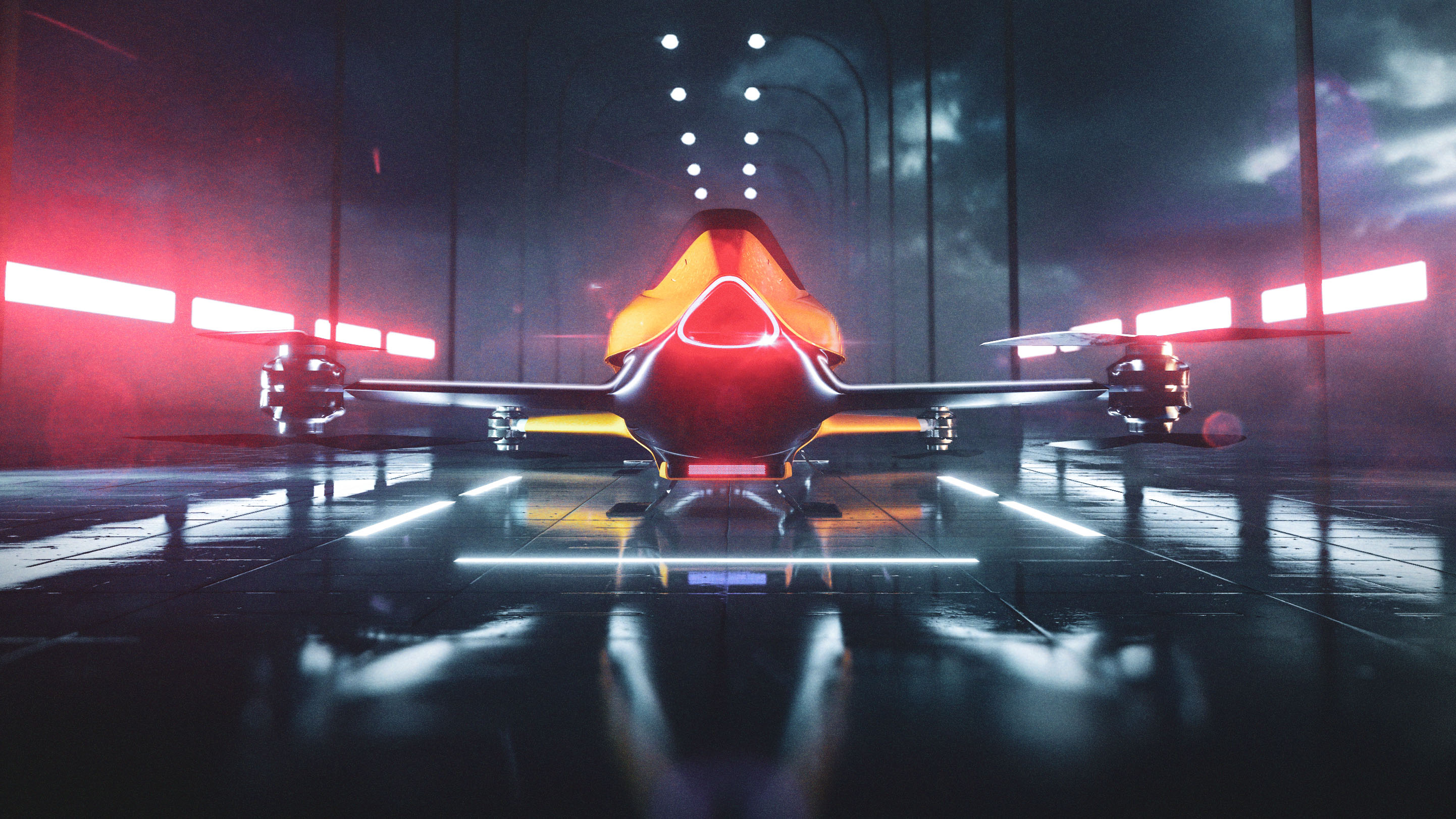 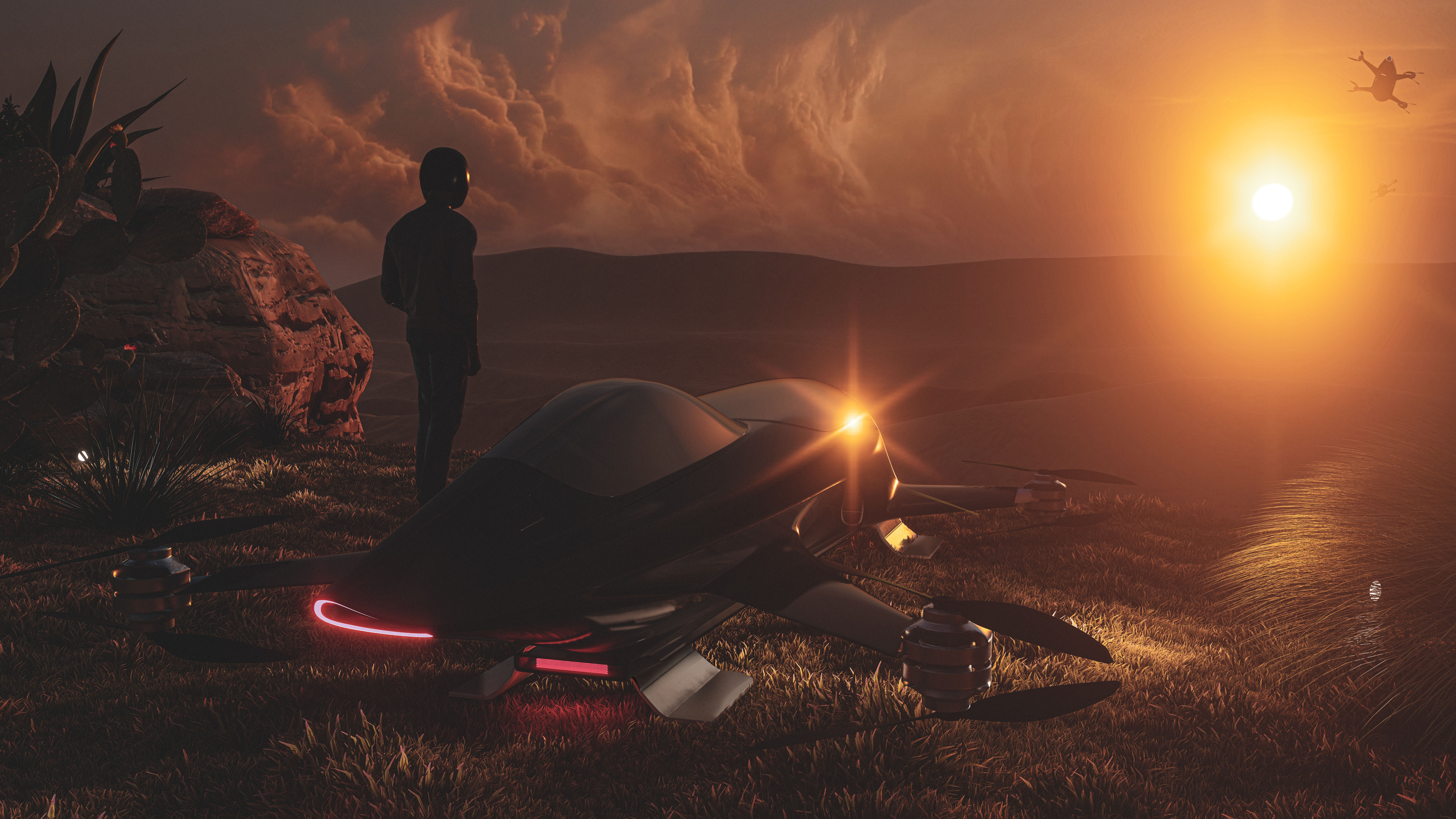 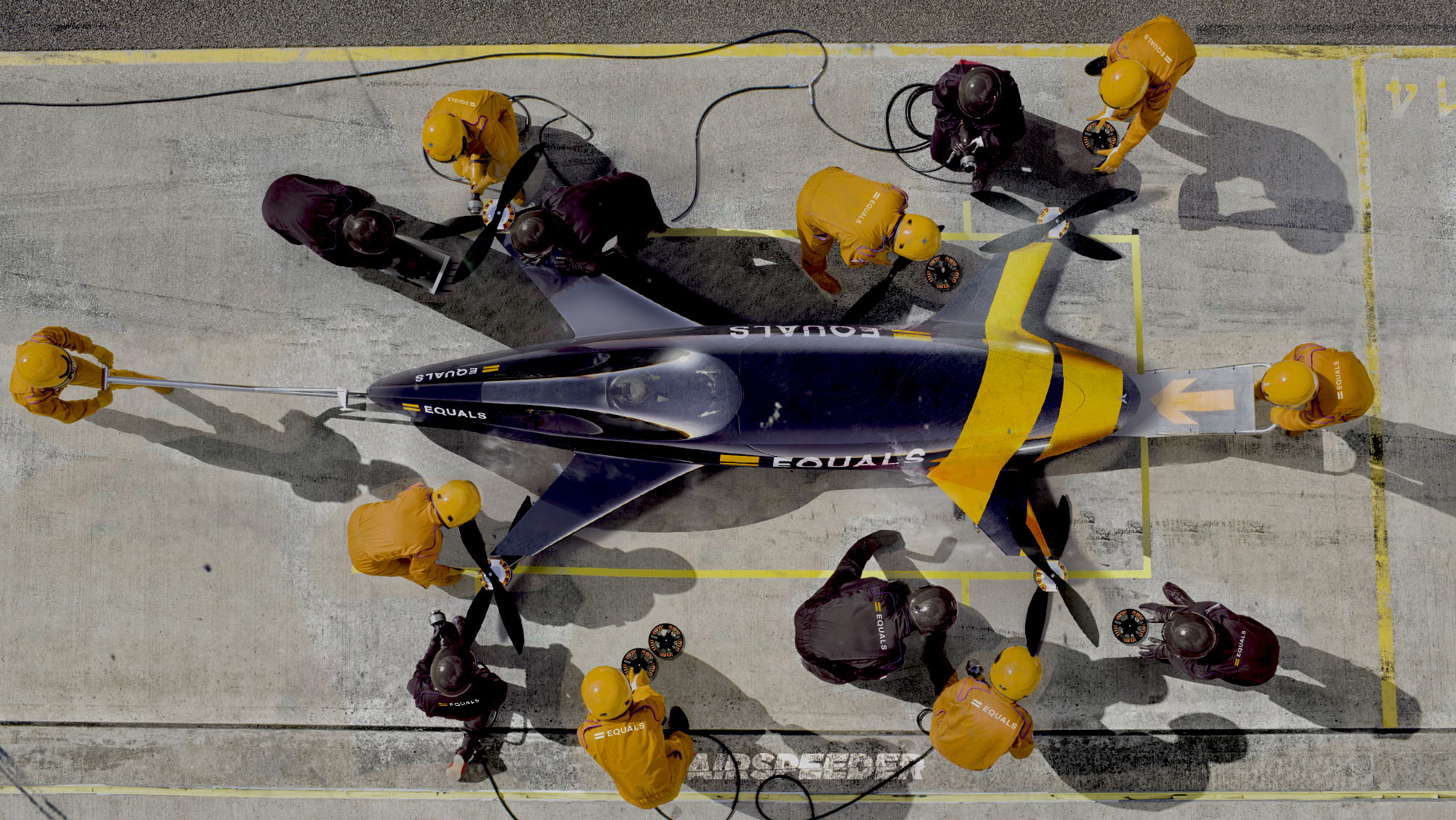 If we had tails, they’d be wagging. A company called Alauda has announced it is one step closer to developing a revolutionary new motorsport series that is taking up far too much of our current thought process than necessary.

That’s right. Electric cars. Up in the air. Racing. The series is called Airspeeder – first revealed last summer – and Alauda has secured a ‘seed investment round’, which sounds … important? Yes. Important. Very.

The series itself sounds excellent, too. It’ll fuse the worlds of science fiction and gaming, we’re assured – the latter via augmented reality cockpit tech – and we’re assured that “elite pilots will use the sky as their playground in intense head-to-head competition”, with multiple teams and manufacturers competing.

Said teams will include “established names”, and the Speeders themselves will be powered by cutting edge EV tech drawing on partnerships within the “elite motorsport world”. We’re told the MK2 electric flying copters were trialled throughout 2019, and that as of now, final manned tests of the Speeders are ready. To give you an idea of size, the last time we heard about the series, each vertical take-off and landing (VTOL) speeder measured 4m long, 3.4m wide and just under 1m tall.

Alauda reckons on speeds of up to 124mph, and each Speeder will feature LiDAR and ‘Machine Vision’ tech. The final tests themselves will be conducted in South Australia – Alauda’s base – as soon as restrictions related to coronavirus have lifted. Further, actual head-to-head races are planned at the end of this year.

“Looking back to the development of both the car and aeroplane over a century ago, it was sporting competition that drove progress,” explains Airspeeder boss Matt Pearson.

“The F1 racers of the early 20th century possessed a pioneering spirit we are harnessing today to rapidly accelerate progress,” he added.