Volvo's performance brand has Tesla-fighting electric SUVs and saloons to follow, too 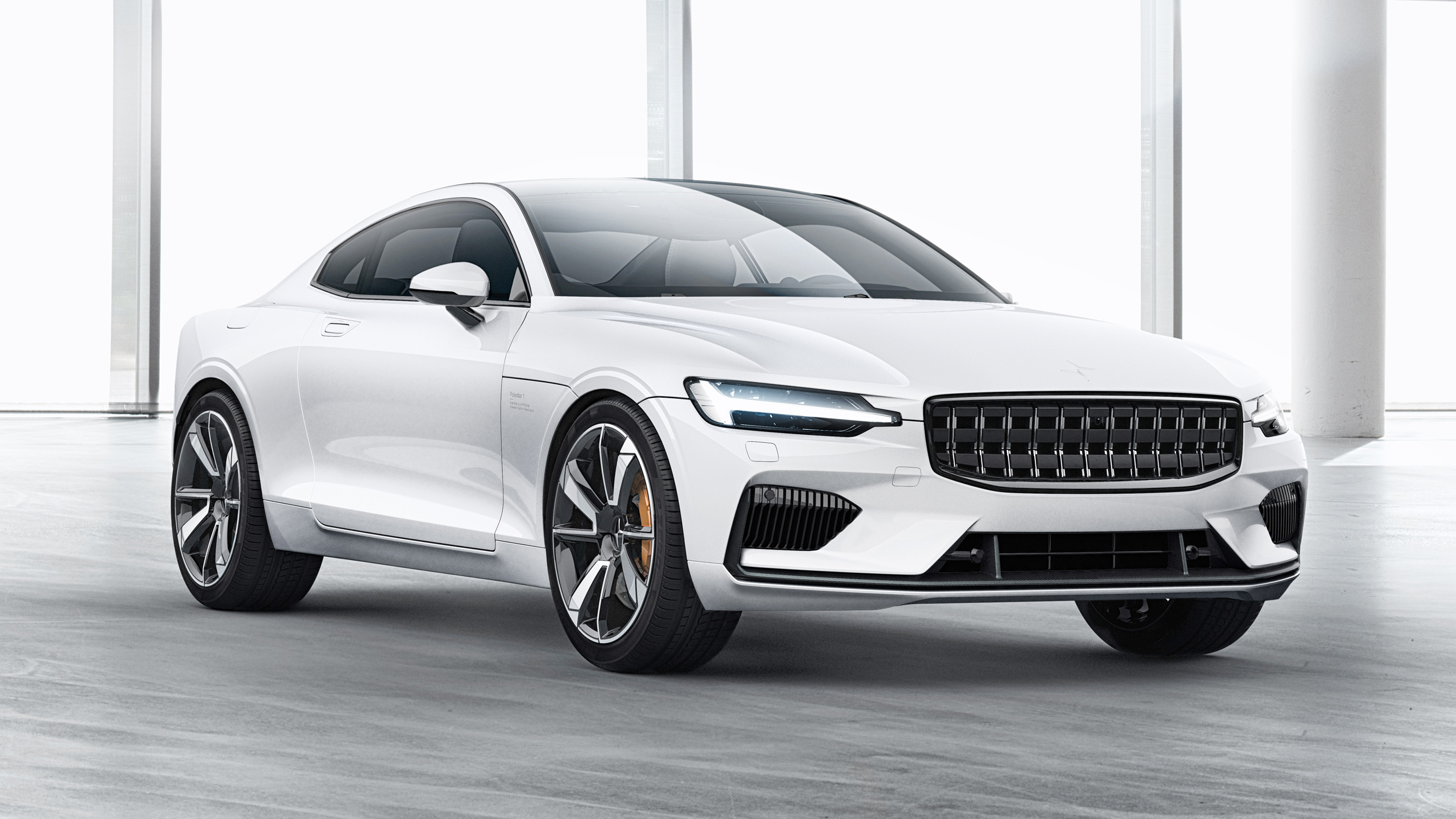 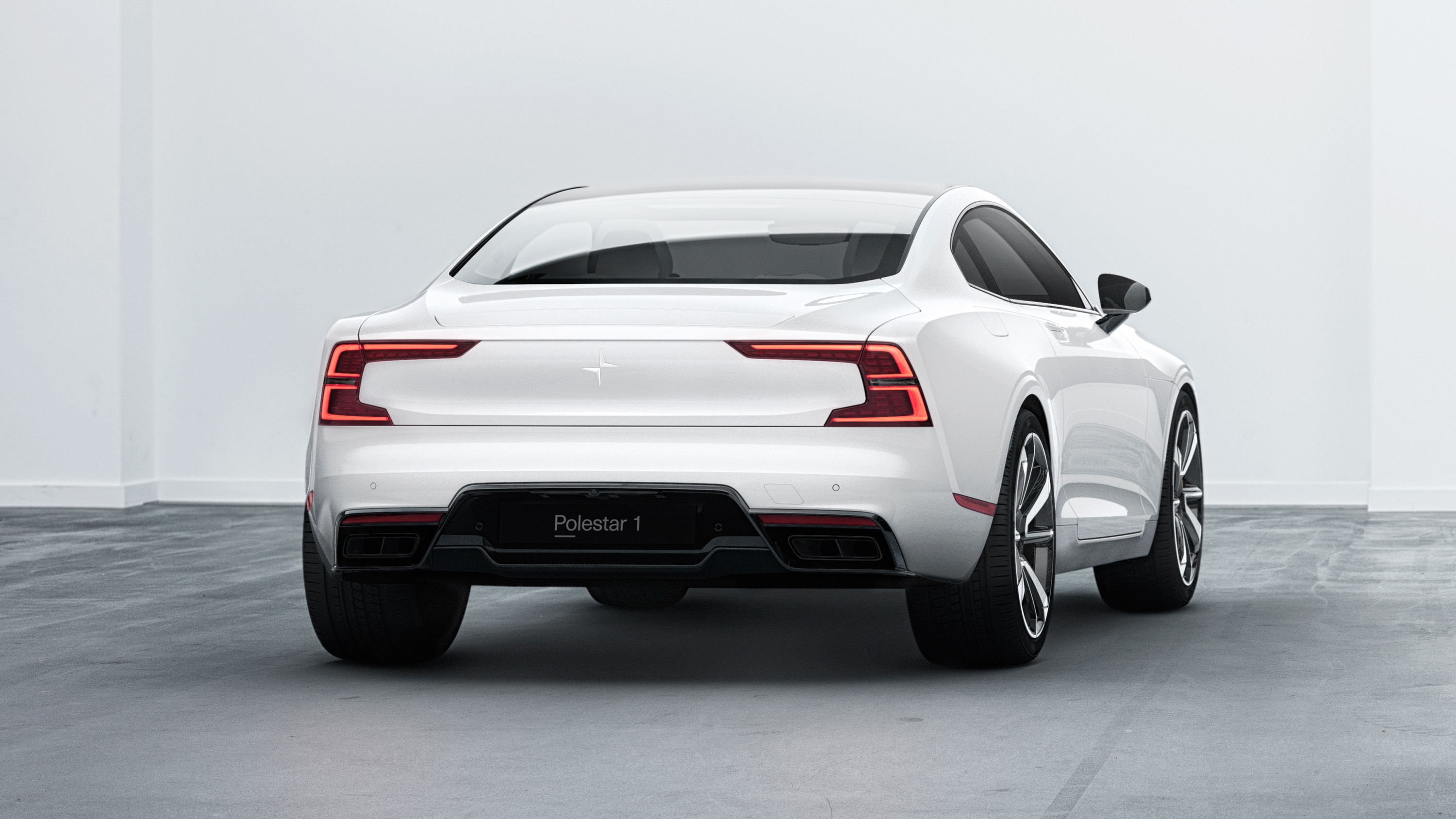 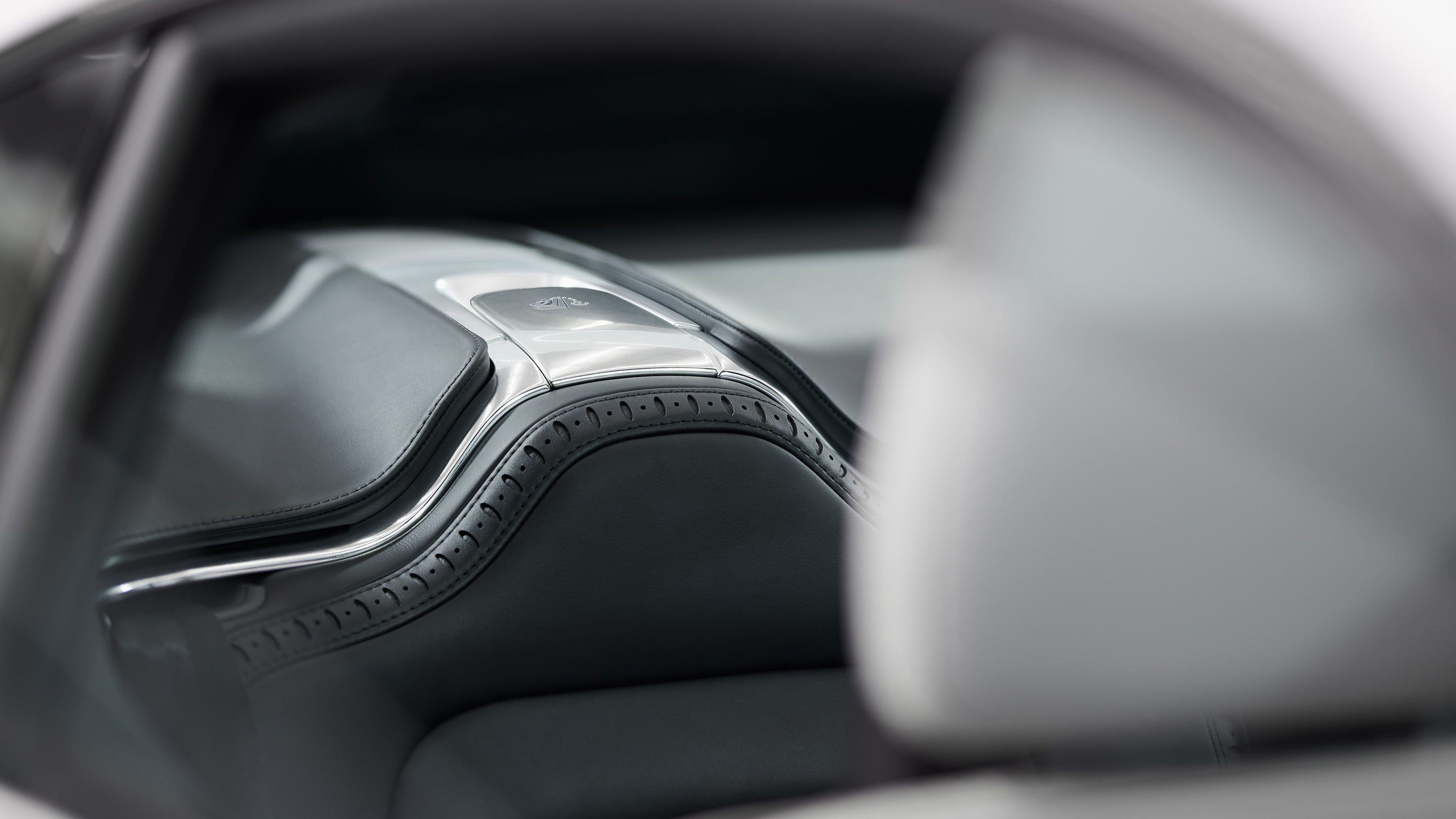 Remember a few months back when Volvo’s rare-groove performance arm, Polestar, announced it wanted to reinvent itself as the electric performance car brand?

Well, it’s not messing about. This is the Polestar 1 (note logical naming policy, Audi) and it’s not a concept, it’s the real thing – a 591bhp, plug-in hybrid, BMW M4-sized 2+2 coupe that you’ll be able to own from mid-2019. Pretty isn't it? The vigilant amongst you will notice it is almost an exact replica of the Volvo Coupe Concept from 2013, but any production car that follows such a beautifully proportioned concept so closely is fine by us.

There’s more. While this car is a stop-gap between petrol and electric technology, Polestar has confirmed all subsequent models will feature pure electric drivetrains.

These include Polestar 2 – a saloon in late 2019 that “will join the competition around the Tesla Model 3” – and Polestar 3, which is a larger SUV EV “sitting between Polestar 1 and Polestar 2 in terms of volume and pricing”.

Back to Polestar 1, the “halo” car of the group. Unlike most plug-in hybrids with their measly 31-mile (50km) EV-only range, it will travel a full 93 miles (150km) on a single charge. Enough for a proper-sized commute without troubling the 2.0-litre four-cylinder petrol engine.

Ask that to join in and you have 591bhp, 728lb ft of torque and four-wheel drive at your disposal. No performance or kerb weight figures yet, but we suspect 0-62mph in something beginning with a 3…

A pair of electric motors on the rear axle produce a total of 215bhp and are separated by a planetary gear set. Which means rear wheel drive when you’re in pure-EV mode, and proper torque vectoring when you’re on it.

Dealing with what will inevitably be a significant mass is an Akebono braking system (like a McLaren P1) with sizeable 400mm discs, while new electronic Ohlins suspension adapts to the road surface and your driving style automatically, or is switchable according to your tastes.

Taking a leaf out of BMW i’s book, and offsetting a good chunk of the battery weight, are carbonfibre body panels that Polestar claims reduces bodyweight by a 230kg, and usefully lower the centre of gravity. Inside, you’ll notice an interior rebadged (but lifted wholesale) from the S90 – crucial parts sharing to make the Polestar sums add up.

In fact, the entire platform is the same ‘SPA’ architecture as the S90, but with around 50 per cent new parts, 320mm chopped from the wheelbase and another 200mm lopped off the rear. At 4.5 metres long it’s shorter than the BMW M4, and by the look of these pictures, wider, too.

Only 500 Polestar 1s will be built in total, at a brand-new factory currently under construction in Chengdu, China – a McLaren-esque glass palace due for completion in mid-2018.

The order books are open now, but there are no prices in the traditional sense. Every Polestar will be sold via monthly subscription, on a two- or three-year contract. No deposit, just a to-be-confirmed flat-rate that includes insurance, maintenance and access to other Volvos should you – for example – require more space for a family holiday. When your time’s up, you simply hand it back and swap it for a shiny new Polestar, much like it’s a 591bhp mobile phone.

Polestar 1, then. Could it be the car to convince you to go hybrid?