These EVs are built by the makers of the iPhone 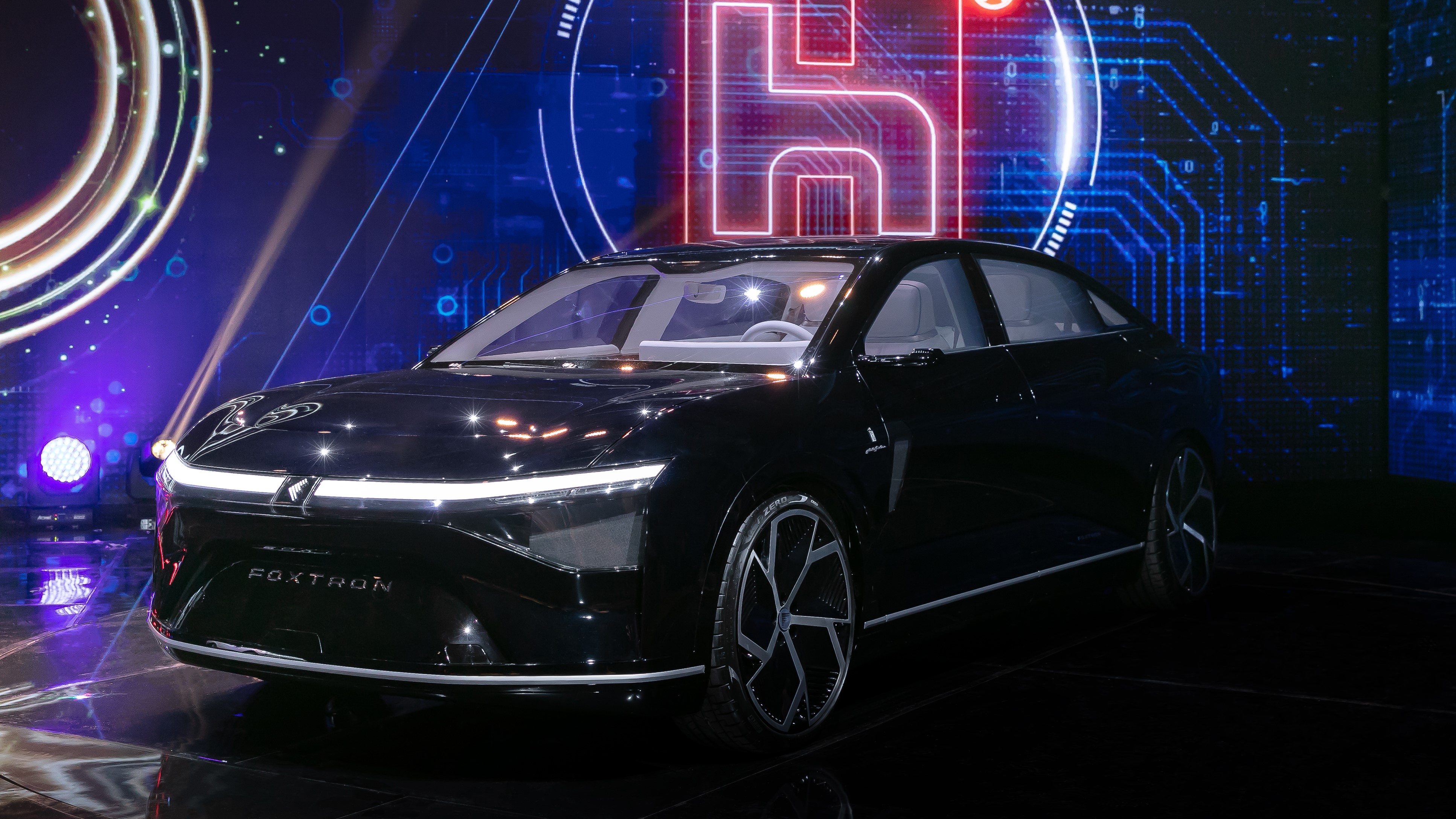 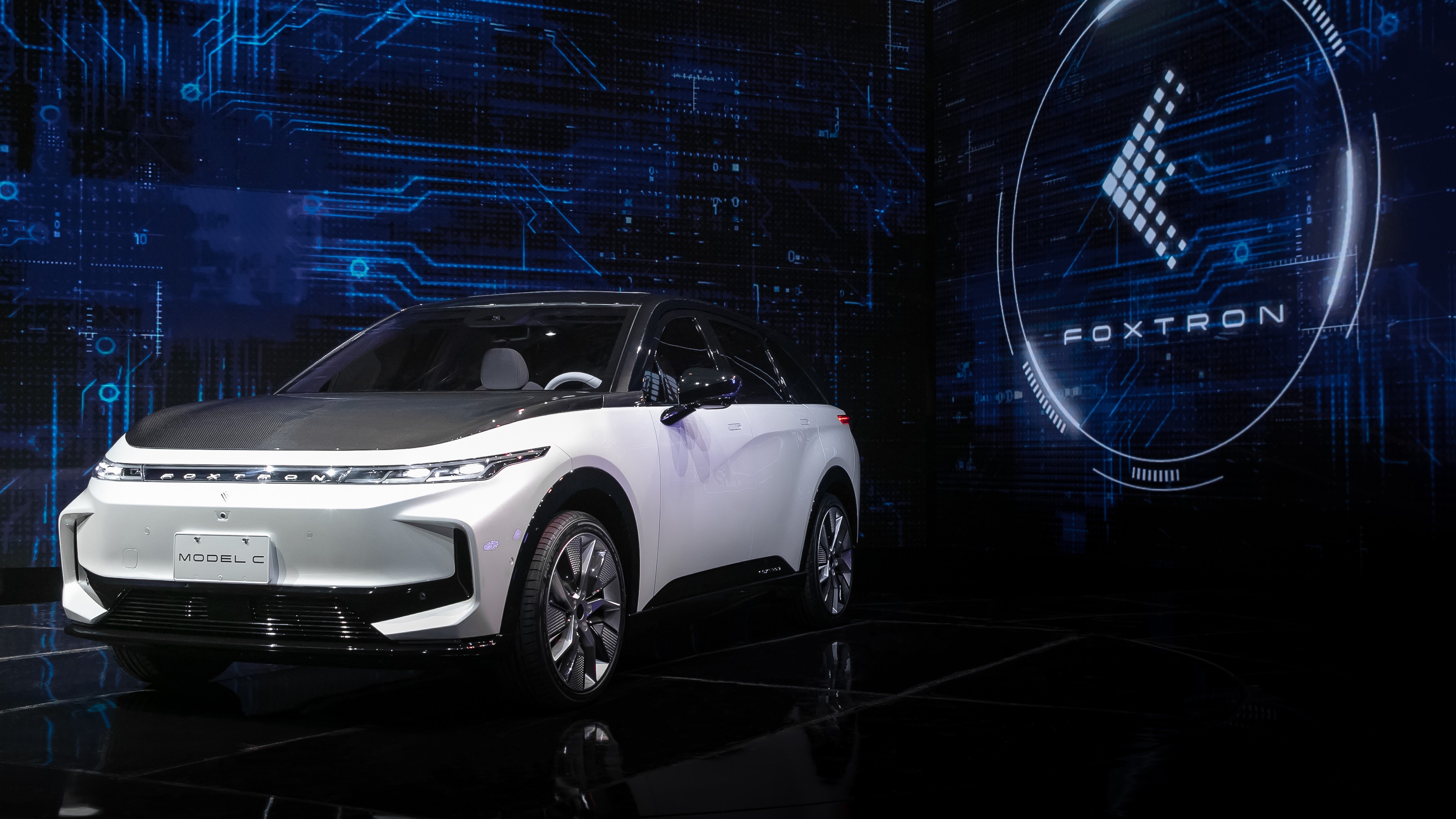 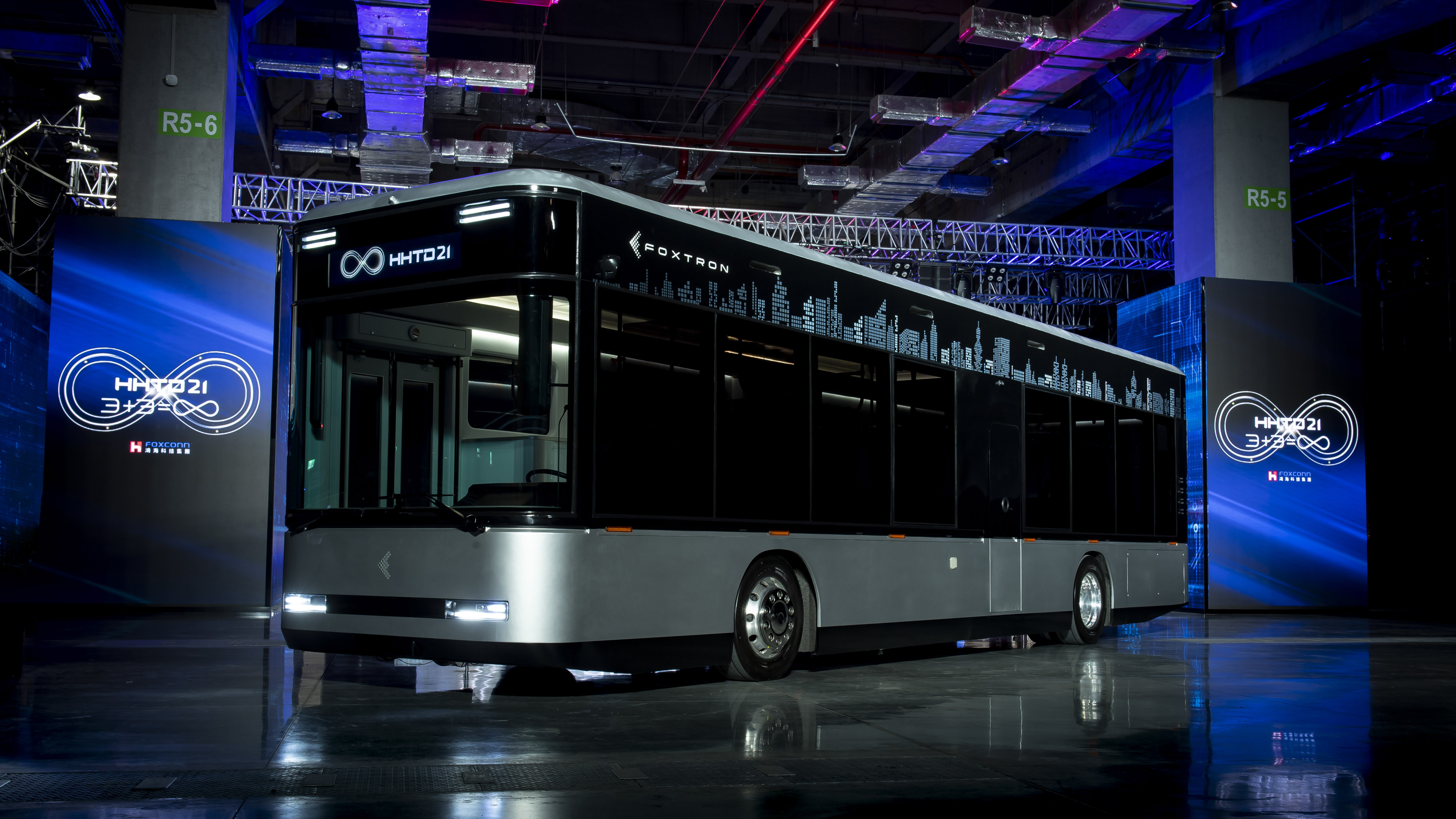 Unless you’re incredibly tech-savvy you’ve probably never heard of Foxconn, the world’s largest supplier of the iPhone. Trading as Hon Hai Technology Group, the Taiwanese company has decided its large (if also anonymous) slice of the smartphone market isn’t big enough, and so it’s branching out into cars as well.

How? A joint venture with automotive firm Yulon Motor Group to create a new brand called Foxtron. They’ve been working together for less than a year, but now they have three new EVs to show for their efforts.

Two of them - the Model C SUV and Model E saloon, not to be confused with the Model X and Model S - are based on an open platform that could host all manner of body styles in the future, featuring 58, 98 or 120kWh batteries.

Meanwhile the Model E luxury saloon has been styled by Pininfarina, and an ultra-low drag coefficient of 0.22 unlocks 466 miles of range. A 150kW front motor and 400kW rear motor amounts to an even more ludicrous 738bhp, which results in 0-62mph in 2.8 seconds.

But it’s not all about speed. Both cars use clever tech like face recognition for opening the doors and, er, ‘smart’ windows. Whatever they are.

In keeping with the modern world the Model C’s rear seats will also convert into a mobile office, so Zoom calls from Watford Gap Services will be a doddle.

Then there’s the Model T bus. That uses a 400kWh behemoth of a battery, but because of its size and shape that only results in 249 miles of range.

Will these prototypes ever make production? That’s the million New Taiwan Dollar question, and Foxtron insists that the Model C will go on sale domestically in 2023 before expanding into new markets. Foxtron plans to become a £25 billion (ish) business in the next five years, so it’s not short of ambition…