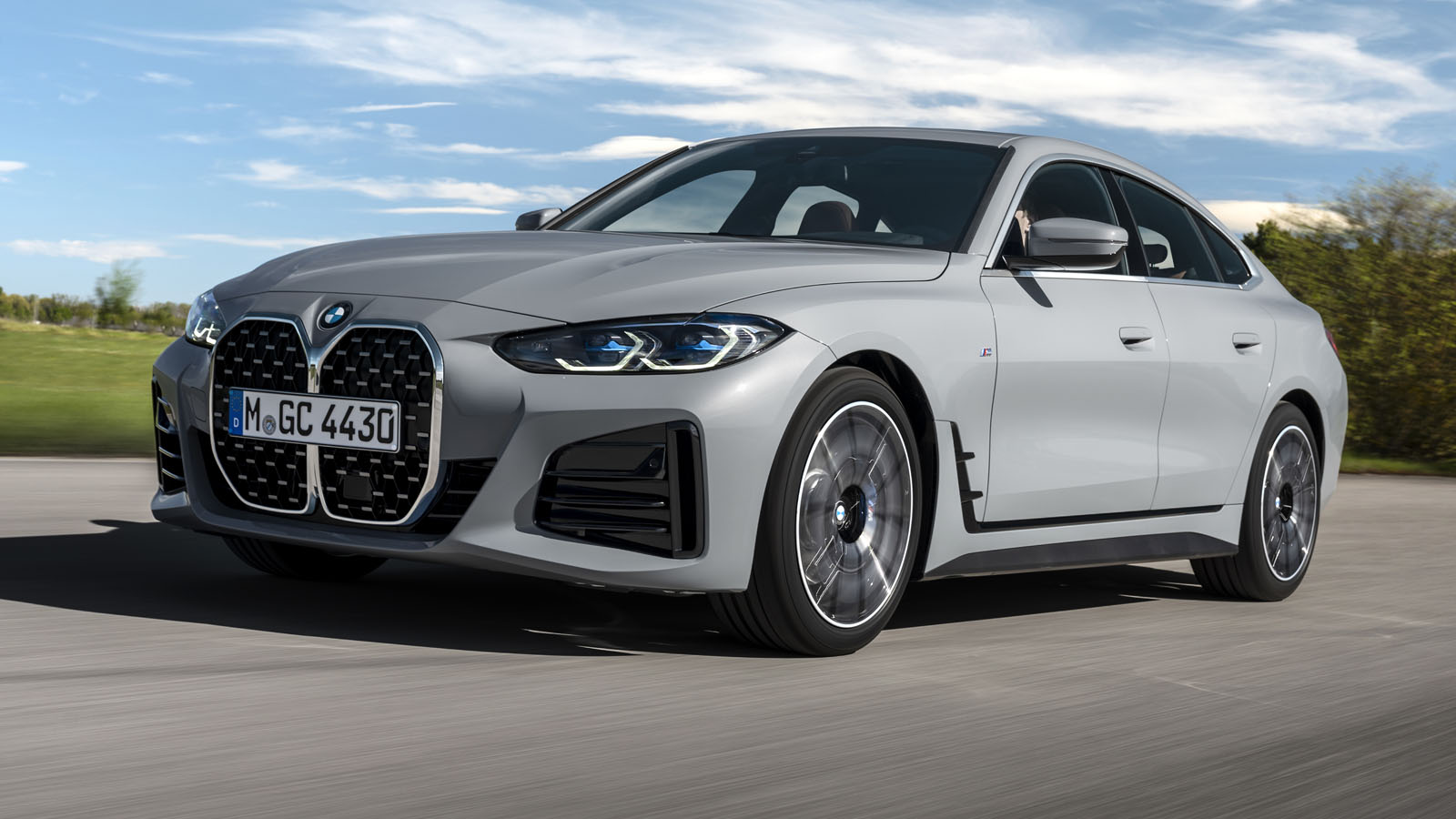 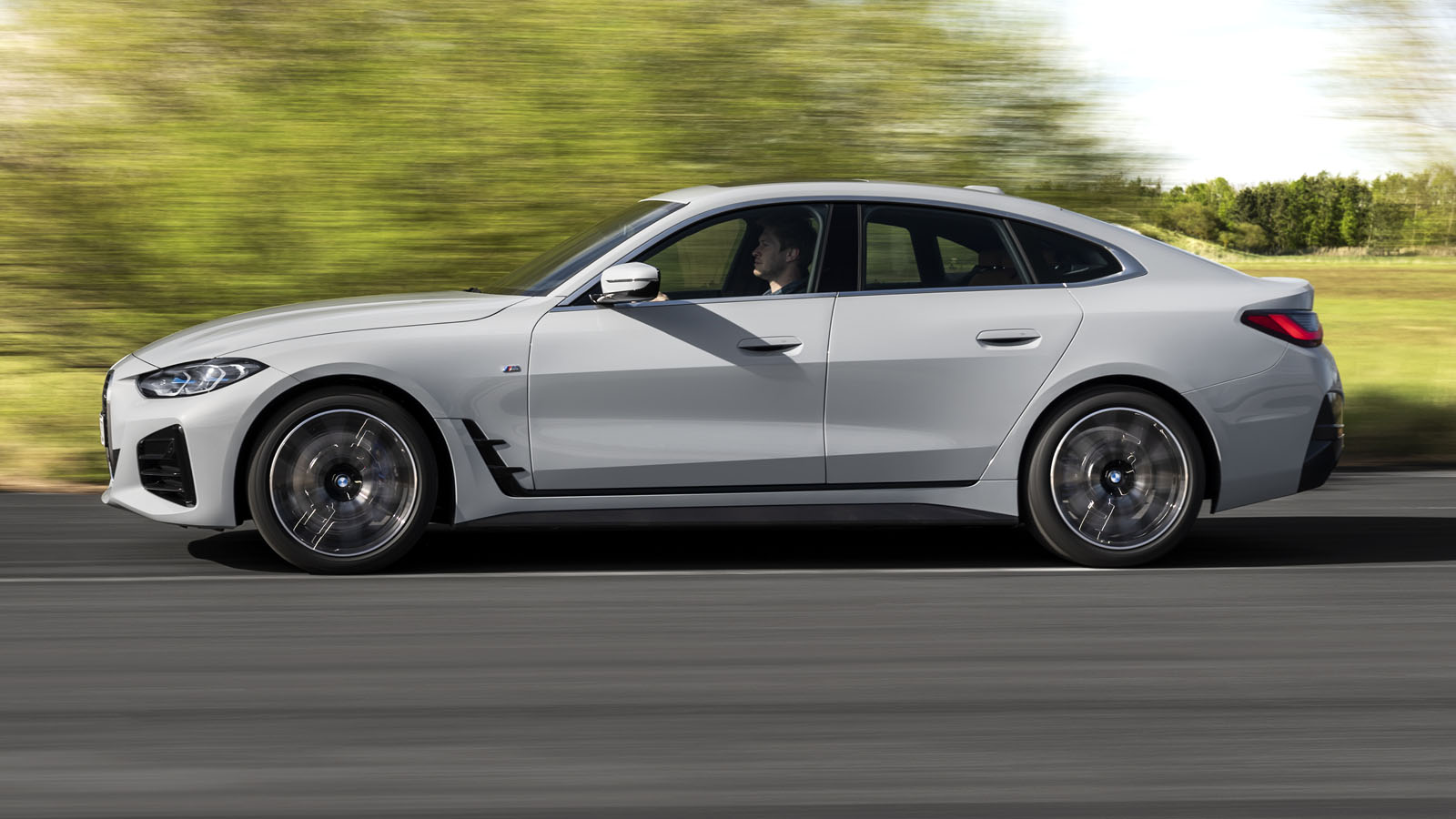 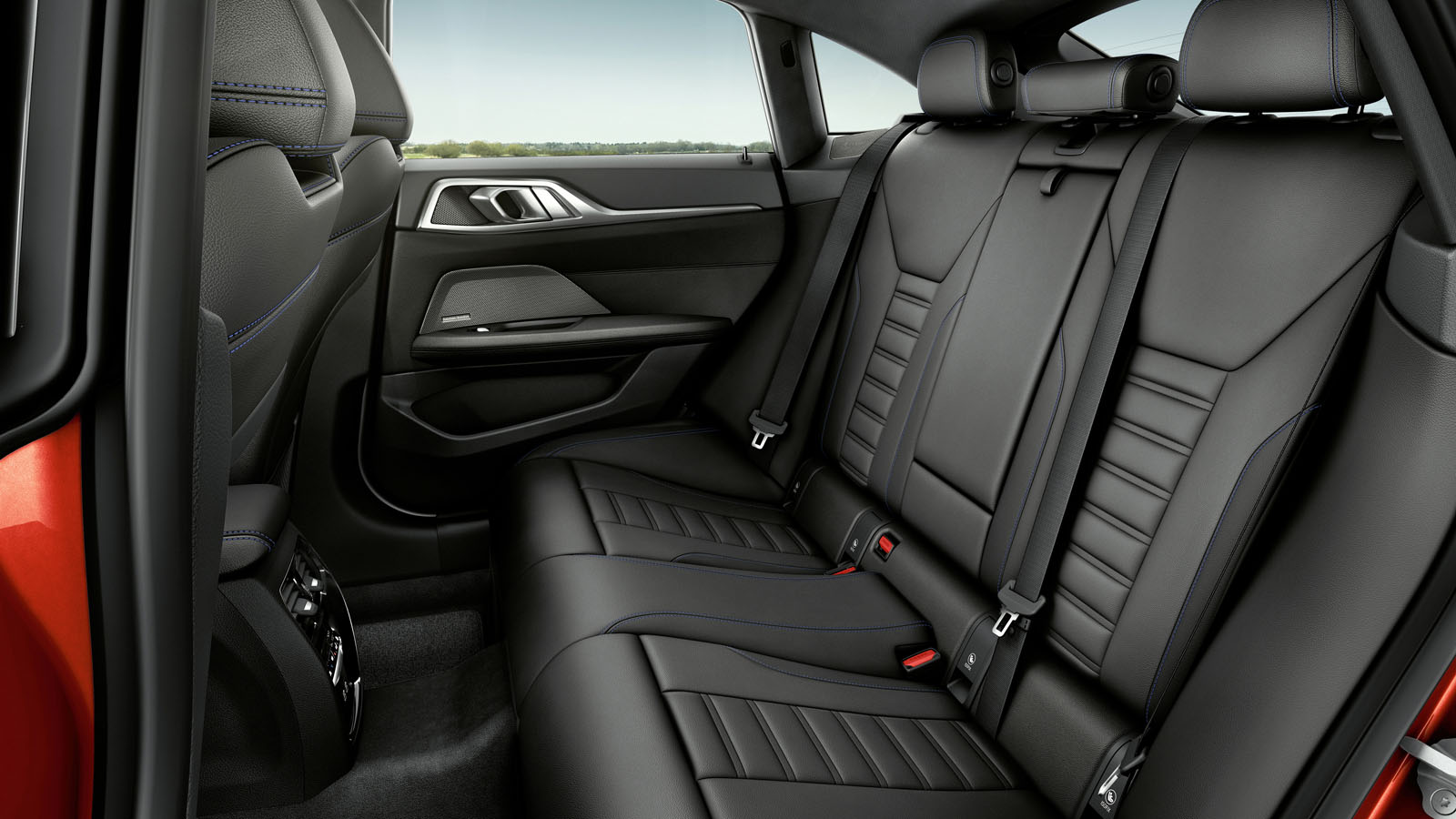 Welcome to the BMW i4’s combustion-engined twin – the BMW 4 Series Gran Coupe. Landing in the UK this coming November, with prices starting at around £40,000, it’s effectively a slightly stretched four-door version of the two-door 4 Series Coupe. Itself a two-door, coupe version of the four-door BMW 3 Series Saloon. Hmmm.

Anyway – there are no real surprises here. After all… it’s a 4 Series with a couple of extra doors and more spacious, easier-to-access rear seats. What exactly were you expecting?

From the outset there are five versions from which to choose – not including the all-electric i4. No doubt more are on the way. BMW never did a proper M version of the old Gran Coupe. But hey, maybe things will be different this time around.

As it happens we’ve been living with a M440i Coupe for a few months – click these blue words to see how it’s behaved.

Being a BMW, we’re promised the GC drives very well. It has a perfect 50/50 weight distribution, and M-fettled suspension is fitted as standard. Beefier brakes and the M Sport electronically-controlled differential are optional, as is adaptive suspension. Of course the M440i gets it all standard.

Worth noting the 4 Series Gran Coupe does NOT get the latest version of iDrive from the i4 and iX. It has to make do with the existing system from the 4 Series Coupe, 3 Series and so-on.

But the big question remains: have you forgiven BMW for that grille yet?