Rolls-Royce updates the Phantom, changes as little as possible

The filthy rich have had a tough time of it lately, but an upgraded Phantom should perk them up 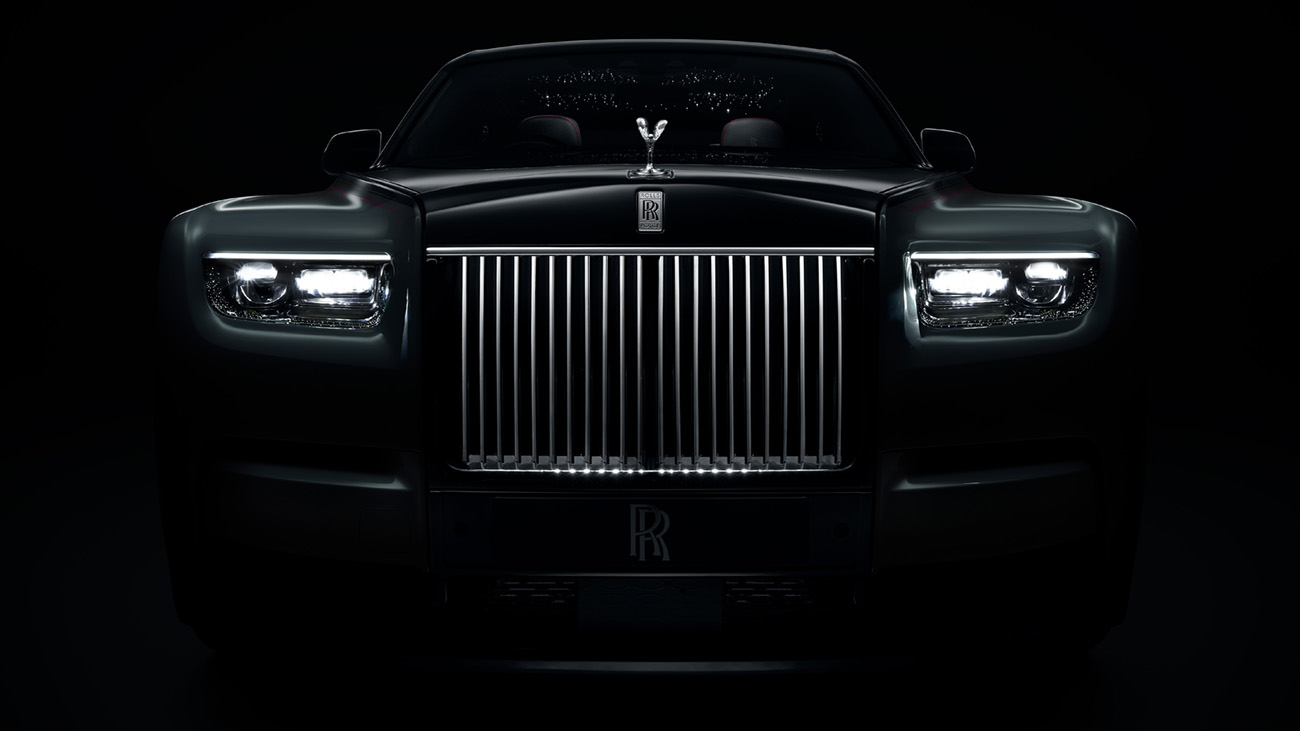 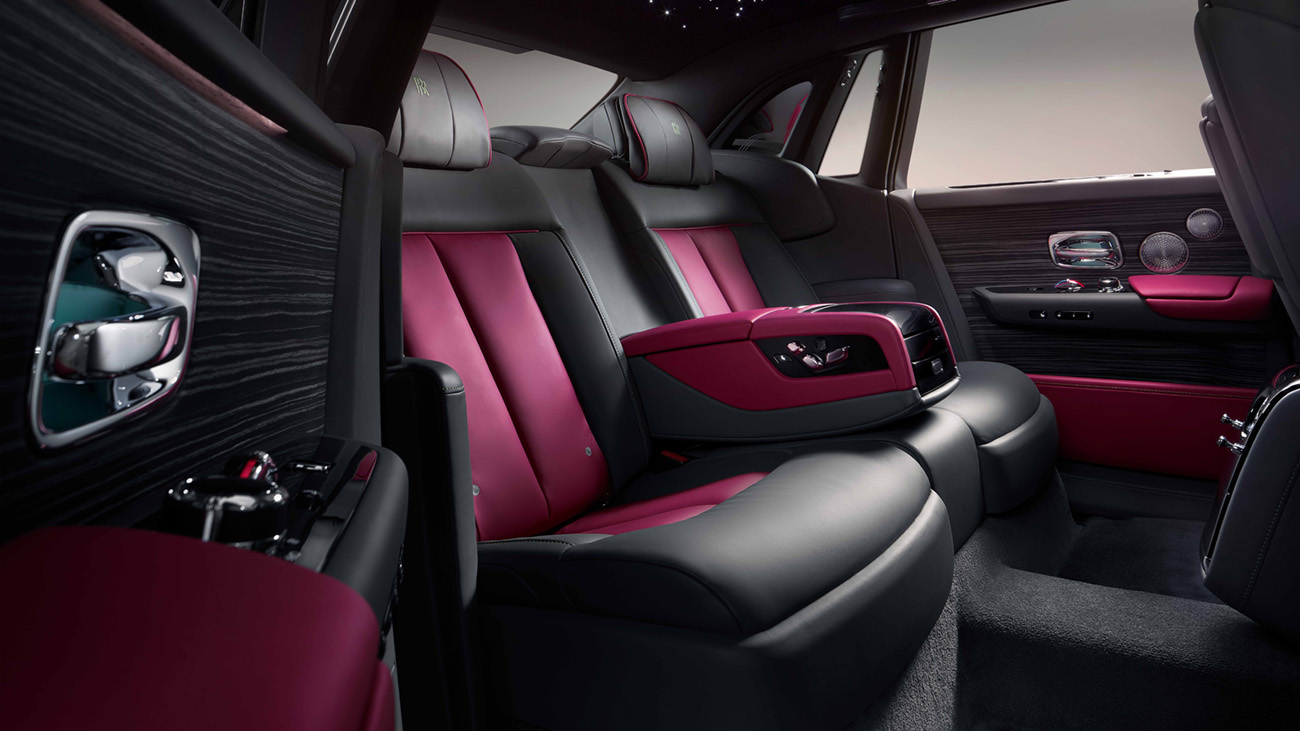 Rolls-Royce has announced a facelift for its flagship Phantom limo in its own inimitable style – the car, which was launched in 2017, is now known as the Phantom Series II as the firm reveals what it calls a “new expression”.

It does indeed have a new expression – the updated Phantom has a slightly sterner look to its headlights, with LED DRLs running across the top of the light units and a soft glow from the newly internally lit front grille. The Phantom does have a marginally more imposing stance – this is a car that wants to speak to the manager.

In more styling excitement, there’s a “heavily undercut waft line” that visually signifies the car’s plush ride, but we’re darned if we know where it is. Cue a ‘Pin the Tail on the Donkey’-style competition to find that waft line.

As before, the standard Phantom is aimed at folks who prefer to drive themselves (commoners) while people with chauffeurs will gravitate towards the Phantom Extended. Whoever is driving, they’ll be excited to hear about Rolls-Royce’s new “private members application” called Whispers, which does much the same thing as every other car company’s app, but posher. 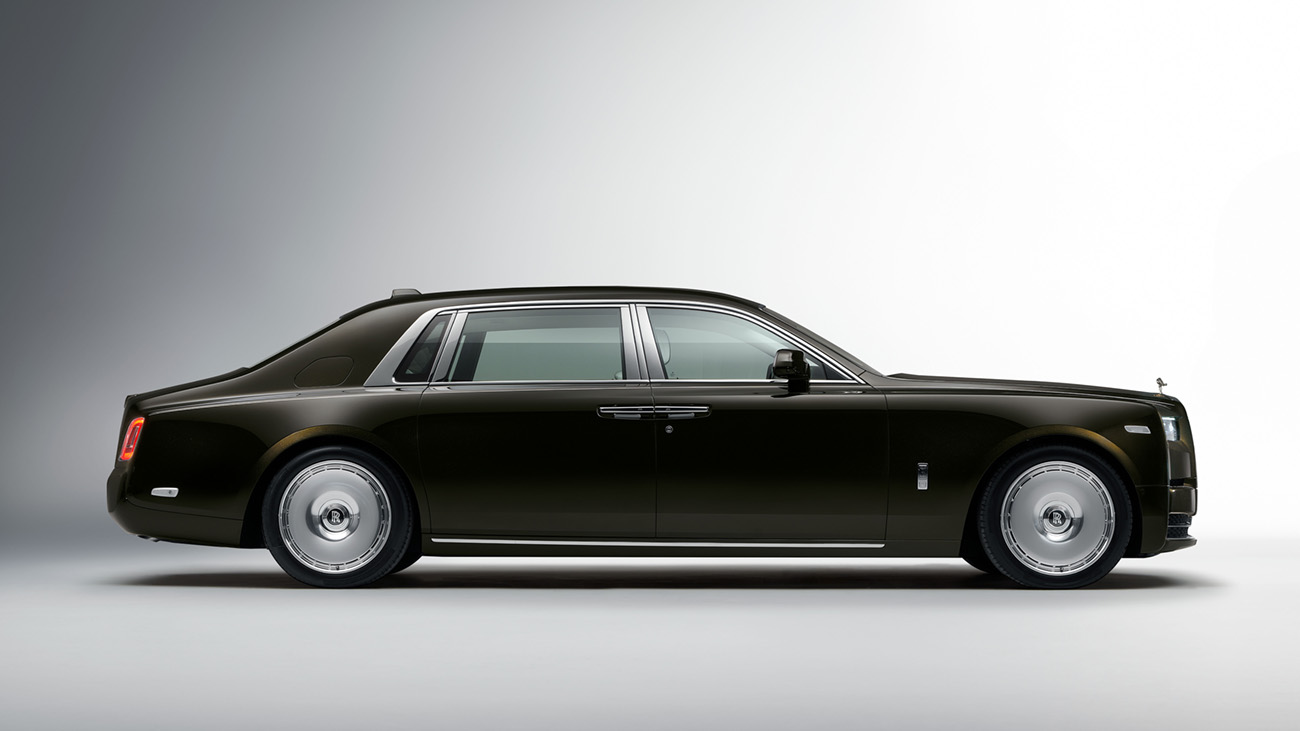 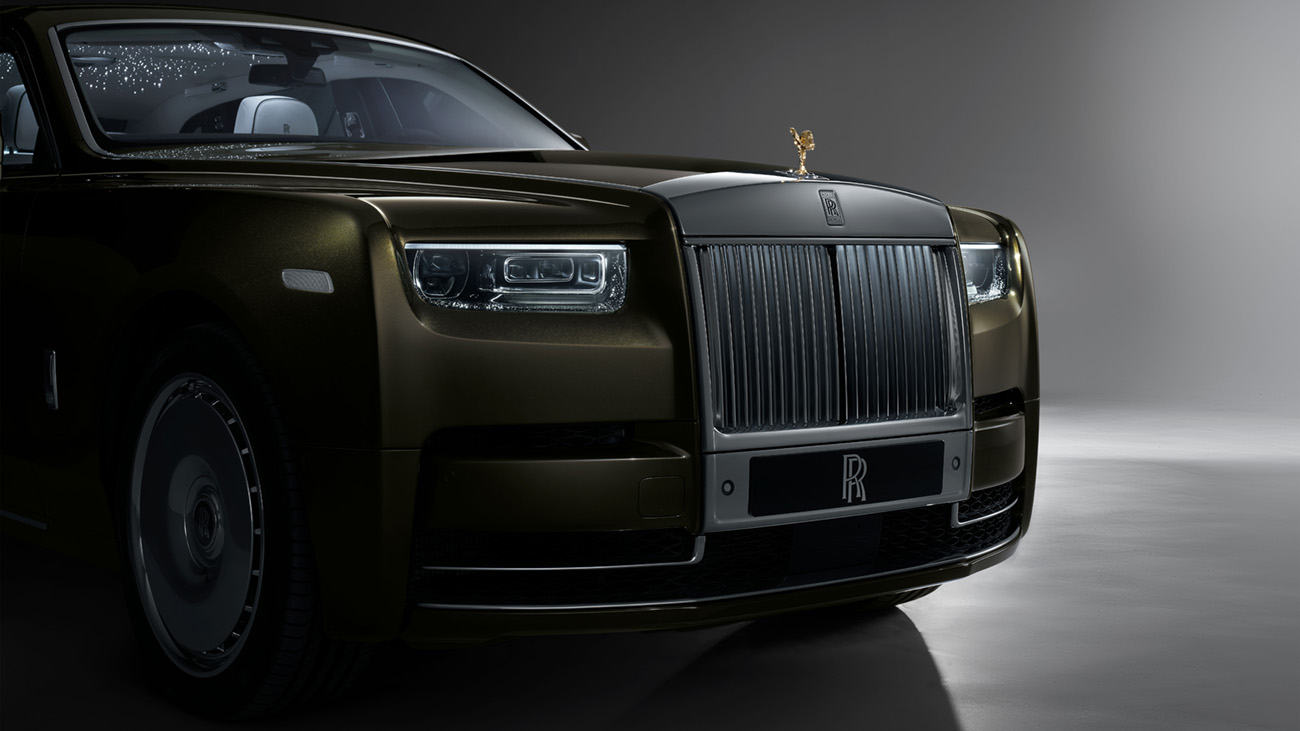 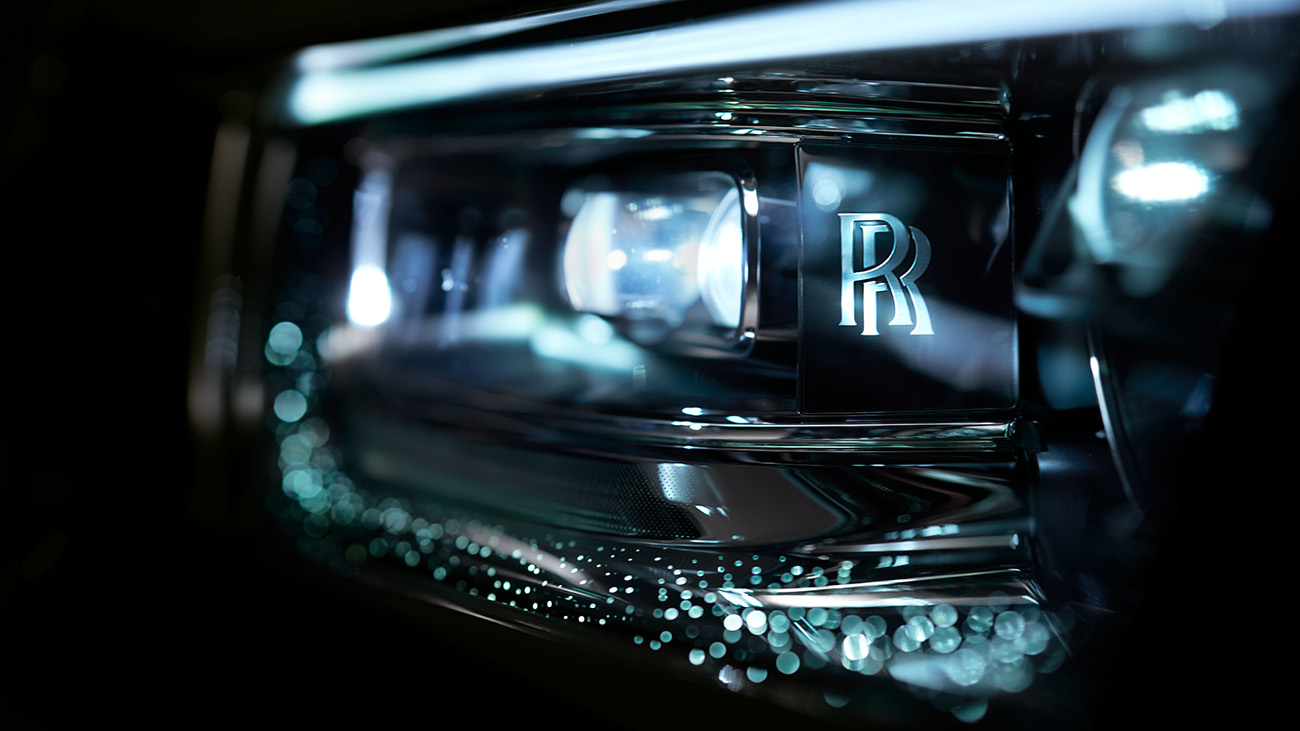 There are two wheel options available – a jaunty milled stainless steel number with triangles cut out of it, or a “truly elegant disc wheel” that looks like a tea tray and is intended to evoke the Roaring Twenties. It does actually look quite nice. Inside, the steering wheel has been made slightly thicker.

Rolls says that it’s a deliberately low key facelift because its customers “implored” the carmaker not to make any major changes. “Indeed,” the company said as it publicised its fresh expression. “It is not about what should be changed, but in fact, what should be preserved and protected.”

The Phantom does have the tough job of being all things to all (rich) people, and itself admits the struggle, with some seeing the car as having a “subversive, almost rebellious character”, while others see it as an “ode to luxury grandeur and timelessness”. Help is at hand, though, with Rolls-Royce’s Bespoke division offering buyers the chance to take the “blank canvas” of the Phantom and make it their own. Because money can’t buy you taste, but it can do pretty much whatever you like to a Rolls-Royce.