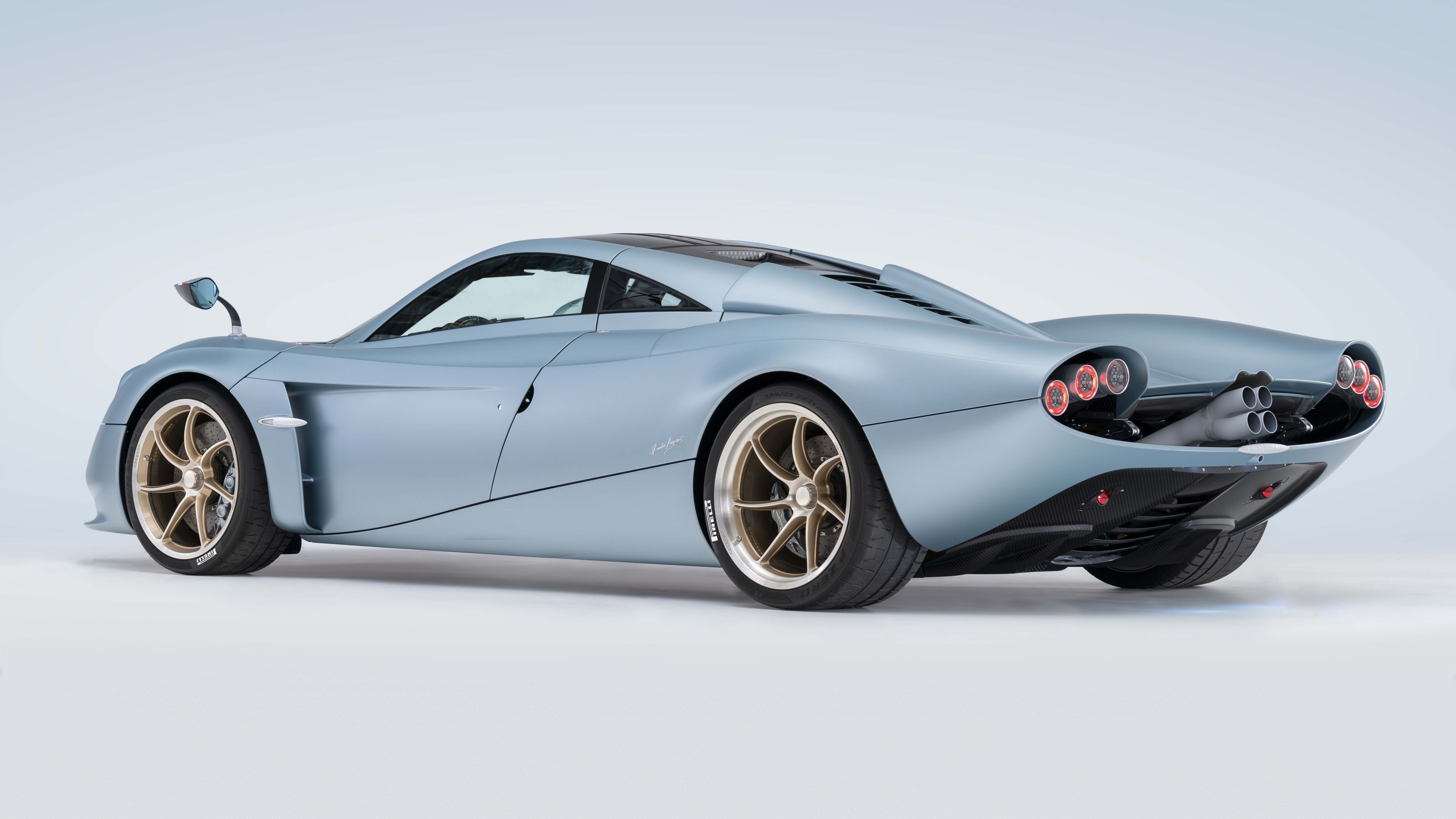 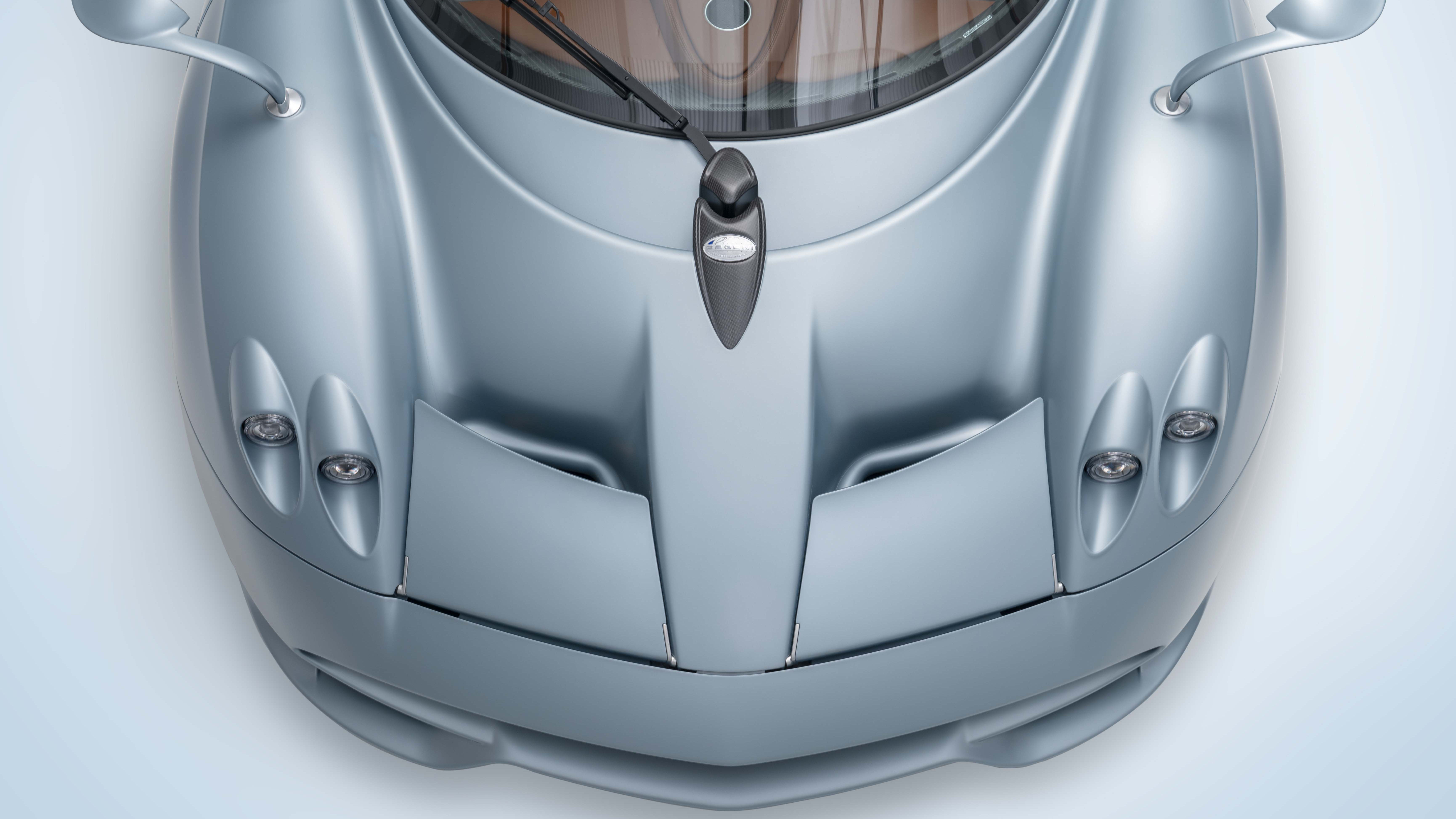 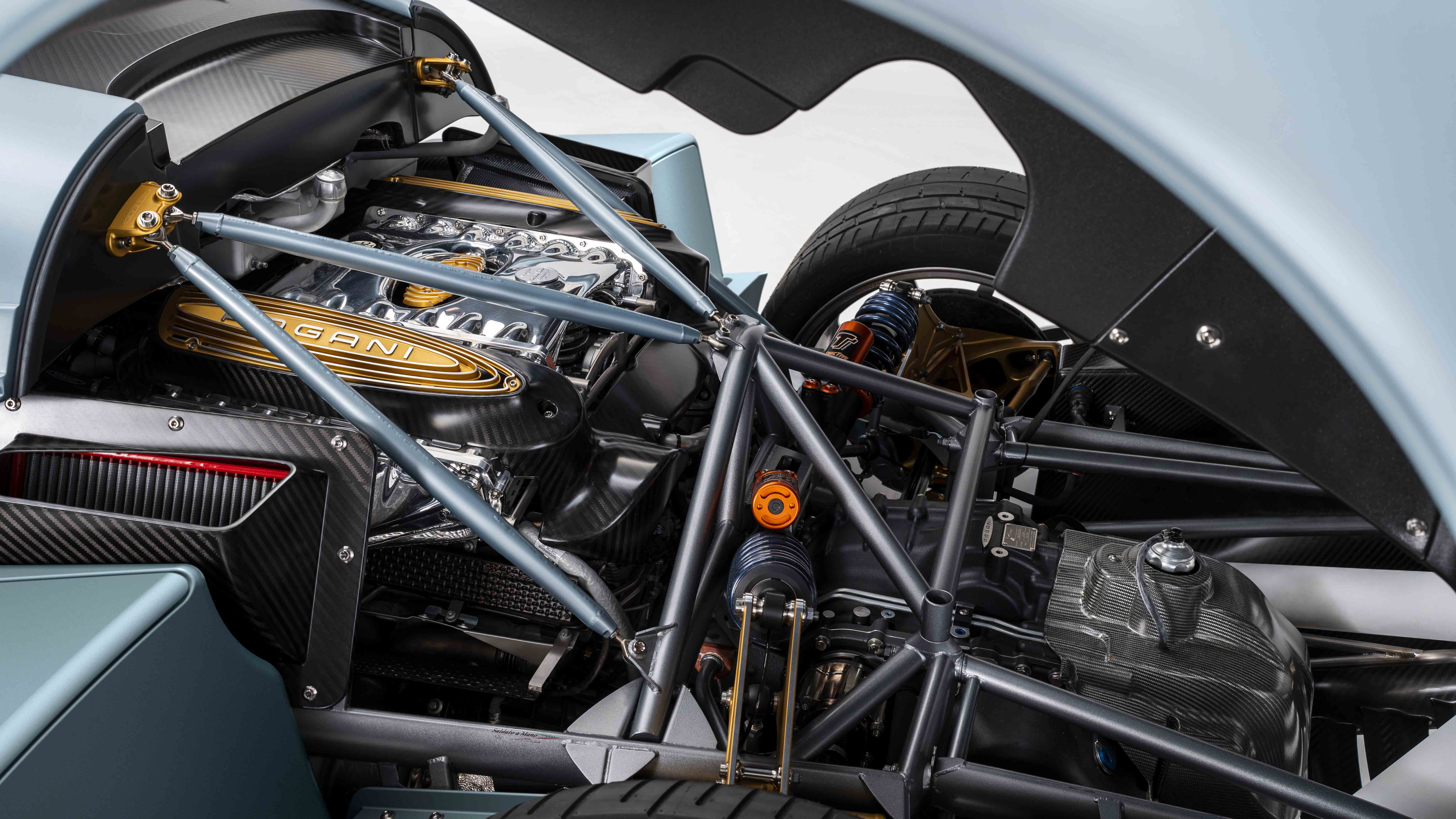 Very rarely does a new Pagani special edition fail to impress, but this one might just leave you a little flabbergasted. This is the very special, very limited and very, very expensive Pagani Huayra ‘Codalunga’.

It’s the work of Pagani’s freshly minted Grandi Complicazioni division – that’s the special projects department – working in close collaboration with the client who had long requested a long-tail version of the turbocharged V12 hypercar.

Using the “simple linear style” of the Huayra Coupe as its base, the team then took inspiration from the gorgeous Le Mans long tails from the Sixties, “which had very clean lines”. It took two years to finalise the concept, using scale and full-size models to perfect the silhouette.

And it’s quite the silhouette. The rear engine cover, we’re told, has a whopping footprint of 3.7m², and is 360mm longer than the one on the ‘regular’ Huayra. Which of course isn’t regular at all. Underneath this new cover sits an uprated 6.0-litre twin-turbo V12 producing 830bhp and 811lb ft of torque.

While no performance figures have been detailed, one suspects they’ll sit on the ‘**** that’s fast’ part of the speed spectrum. There are no rear grilles, allowing an “unobstructed view of the Codalunga’s exhaust system”, itself weighing just 4.4kg thanks to titanium construction. It’s coated in ceramic too, just like those early Le Mans cars, making a sound that pays tribute to – in Pagani’s words – “automotive passion”. Bingo.

Indeed, the whole car weighs just 1,280kg, gets a special interior, and all the other goodies rolled into the Huayra’s body.

“We made the Huayra Codalunga longer and smoother, as if it had been caressed and moulded by the wind, to design lines that were even more elegant than the coupe,” explains boss Horacio Pagani.

Not so elegant price, of course - €7,000,000 a pop, and Pagani’s only building five Codalunga cars. It’s had a lot of money thrown at it of course to make it fully road legal, even in the States, where one of the five intends to spend its days. As with most of these hyper-unobtanium Paganis, price is moot: all have been accounted for.

“The Huayra Codalunga comprises very few essential elements,” he said. “We have taken away rather than added. Simplifying is not at all straightforward, and this vehicle is, above all, the result of a complex pursuit of simple ideas.”