Felipe Massa will retire from F1 at the end of 2016 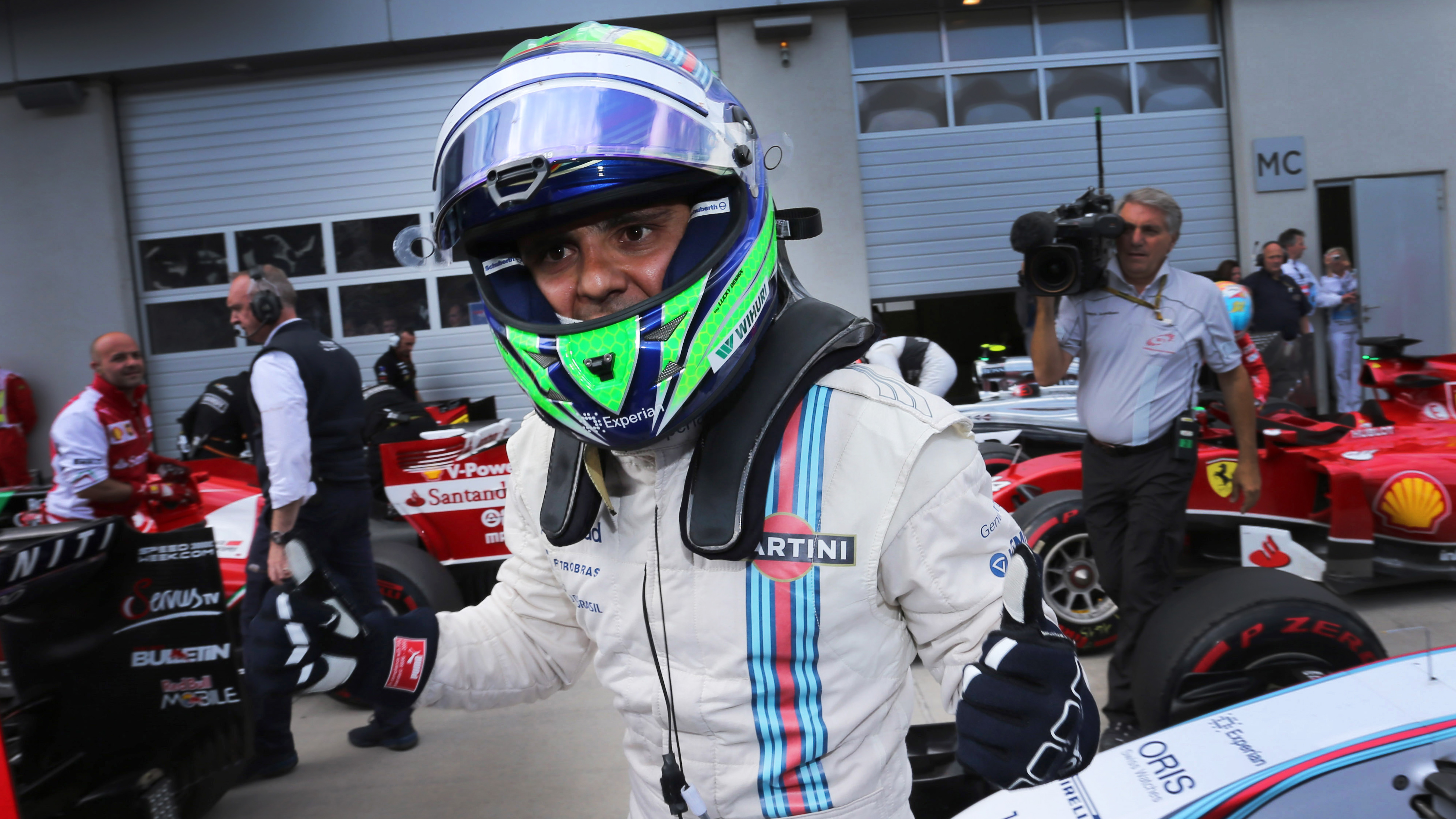 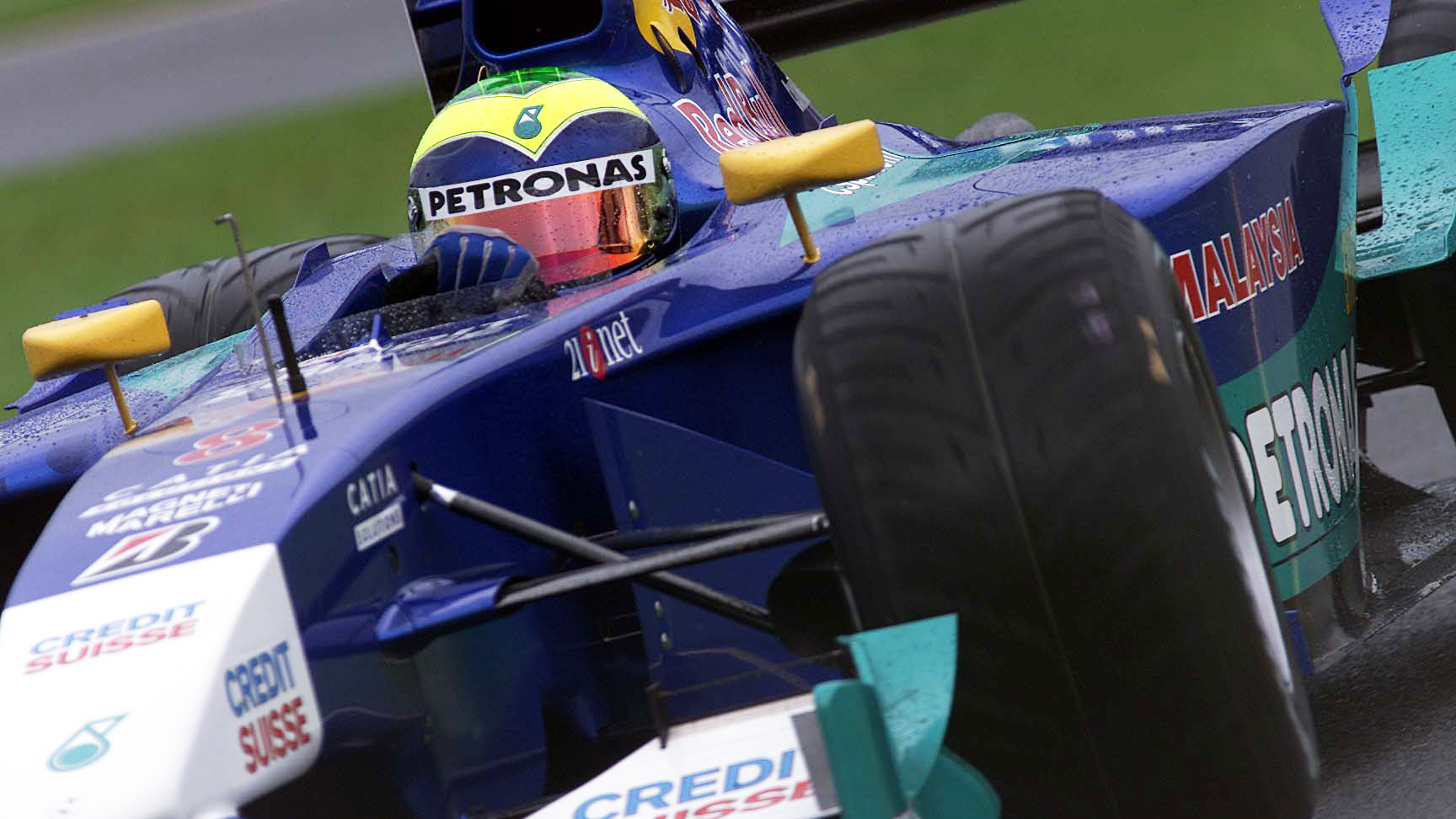 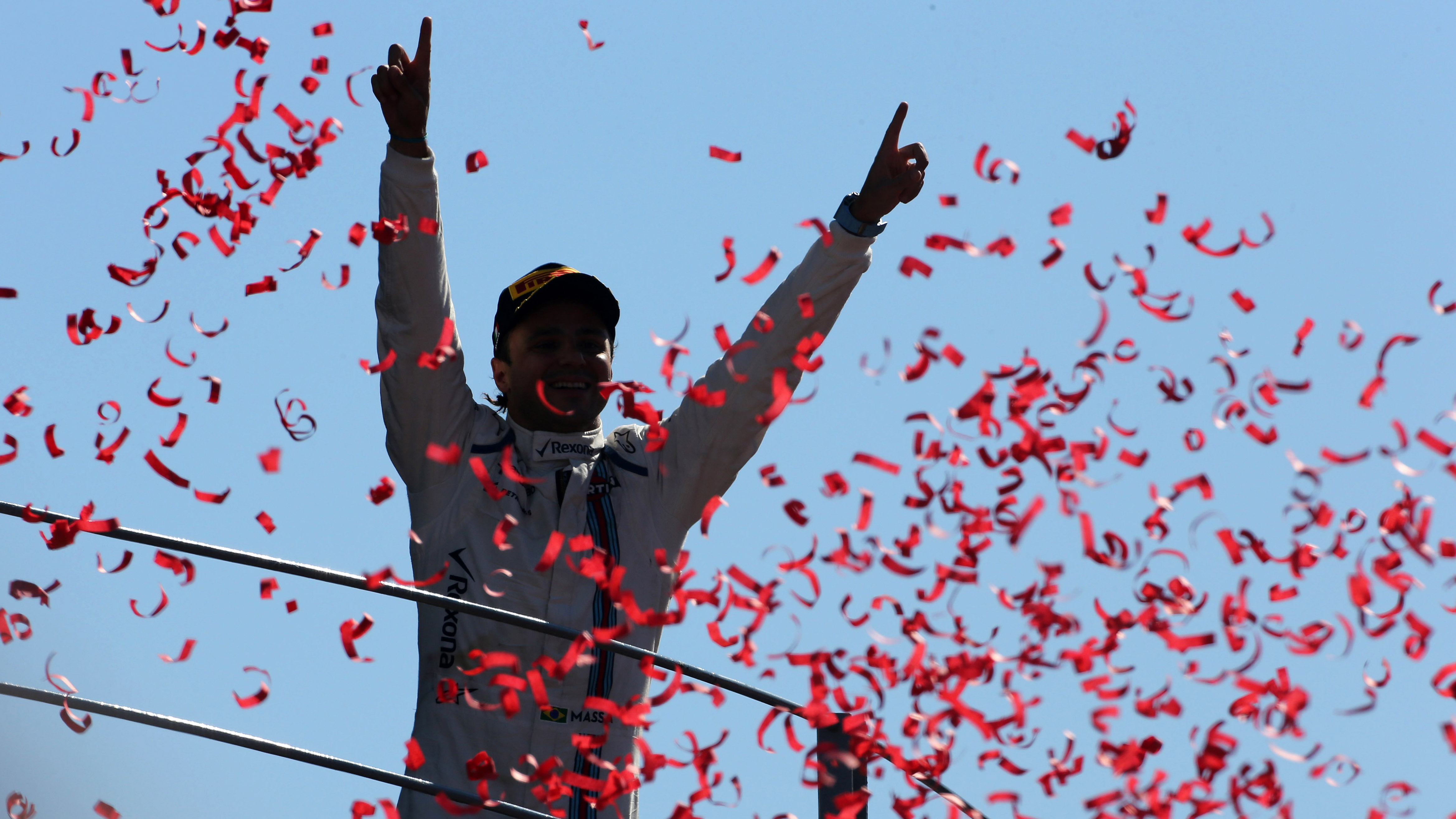 Felipe Massa has announced that he will retire from Formula One at the end of the season after a decade and a half in the sport.

The Brazilian’s contract with Williams expires at the end of the year, but having stated just days ago that he was keen to remain alongside Valtteri Bottas, it appears that was no longer an option for the former Ferrari driver.

With no realistic chance of securing a seat at any of the other top teams, Massa has decided to confirm his departure with a handful of races left to savour, including his home grand prix at Interlagos in November.

“I managed to achieve many of my dreams and I am very proud of my career,” said Massa. “It will be my last eight races in F1 that I will enjoy as much as I can. Thank you to everybody who is around me and follows me in my career.”

And what a career it has been. Making his debut with Sauber in 2002, Massa spent a year as Ferrari’s test driver in 2003 before returning for another two seasons with the Swiss team.

In 2006 he became Michael Schumacher’s teammate in what turned out to be the German’s final season with Ferrari, and it was there that Massa enjoyed the most successful period of his career.

In his first three years with the Italian team he racked up 27 podiums – including 11 wins – and he would have been world champion in 2008 had it not been for Lewis Hamilton’s last-lap overtake at the final race in Brazil to take the title by a single point.

Massa has since expressed frustration over “crashgate” at the Singapore GP that same year, where Nelson Piquet’s staged accident for Renault triggered a series of events which left the race-leading Massa out of the points come the chequered flag.

He never got another shot at becoming world champion. A freak accident in 2009 at the Hungarian Grand Prix left him with a fractured skull, and although he recovered well enough to resume his career in 2010, his best days were behind him.

A move to Williams in 2014 provided some excellent results – notably pole position in Austria that year and five podium finishes since then – but these were fleeting successes compared to his previous achievements with Ferrari.

If he competes in the remaining races of 2016 he will finish his F1 career with 250 grand prix starts, which will put him eighth (Kimi Raikkonen, two races ahead, is on course to finish the season with 252) on the all-time list.

Massa hasn’t ruled out joining another series in the near future, although nothing is confirmed at this stage.

His future movements can wait though. The Brazilian has eight more races to add to his 11 victories, 41 podiums and 16 pole positions, and if he can do so in a middle-of-the-pack Williams, then that will be quite a way to bow out.