It’s rare to see a modern F1 car up for sale at all, let alone one as complete as this 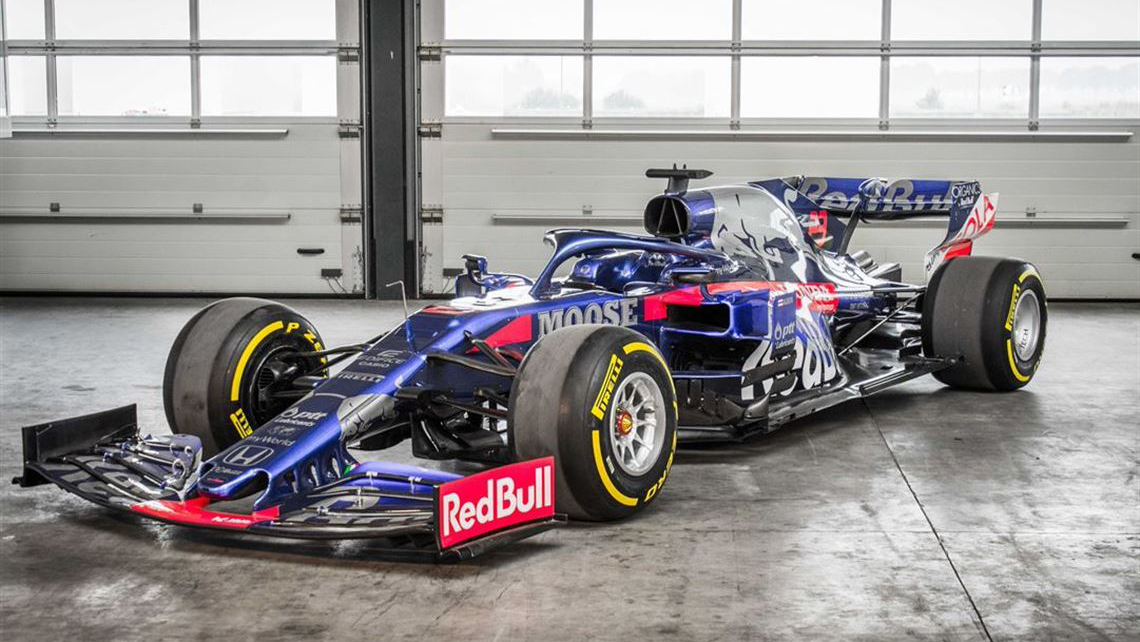 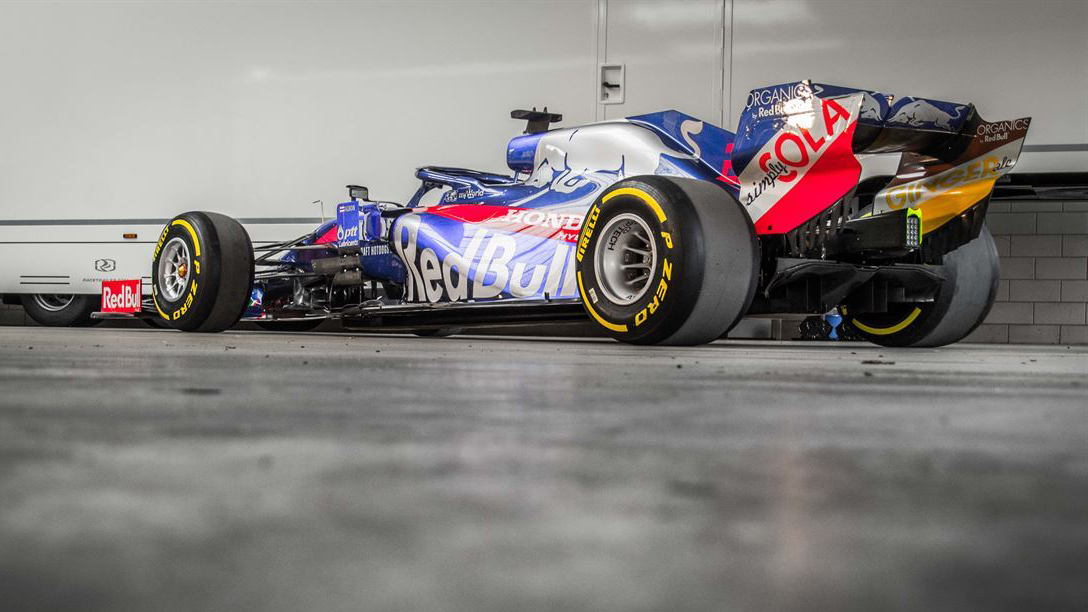 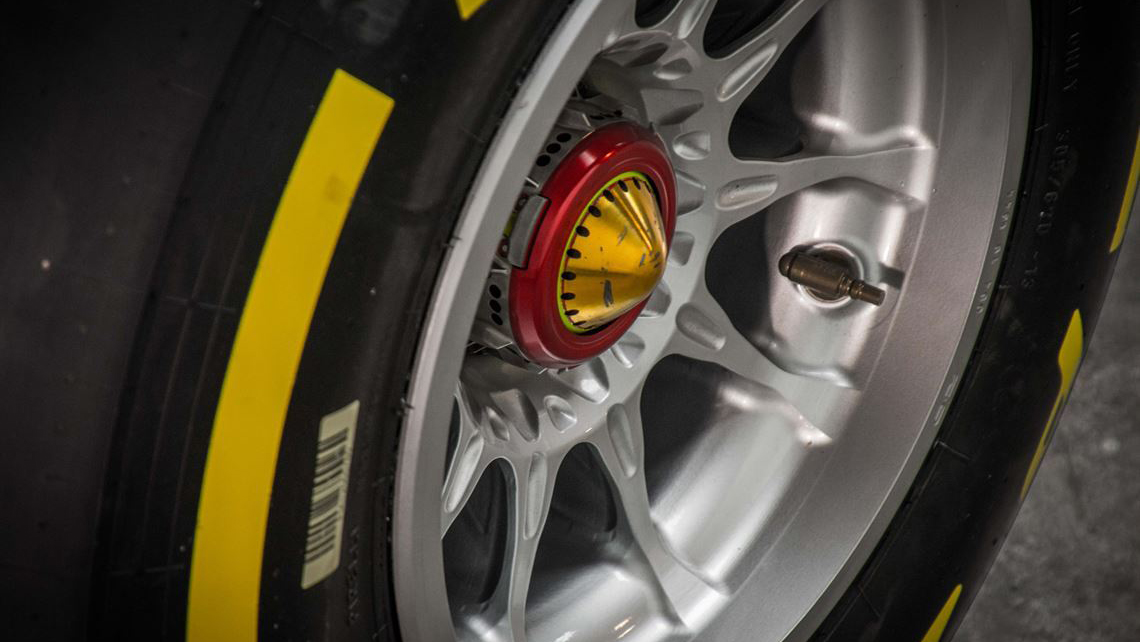 Summer’s coming, race circuits are back open and some of you may be looking for a new toy to trailer down to your next track day. Well, if you’re a bajillionaire, we’ve found just the thing for you…

This is Toro Rosso’s STR14 chassis no.4 – the Italian team’s 2019 F1 car driven by both Alex Albon and Pierre Gasly. Oh, and it’s currently up for sale courtesy of RaceCarsDirect.com.

How much it’ll cost is a closely guarded secret, but if you have to ask it’s probably beyond your budget – sorry. It’s extremely rare that modern-day F1 cars come up for private sale though, so this really is quite special.

Not least because this very car finished second at the Brazilian GP with Gasly at the wheel, just eight races after he’d been dropped from the Red Bull team. Earlier in the season, Albon finished sixth at the German GP in chassis no.4 too, and for some reason it’s his race number that was re-applied to the car after it was decommissioned.

However, the moulded seat is still Gasly’s and the full Toro Rosso livery remains. Cracking looking thing, isn’t it? Of course, this also ended up being Toro Rosso’s final car before the team was rebranded as AlphaTauri.

There is one slight issue with this particular STR14. It is essentially a complete F1 car – it still has a full working gearbox, all of its radiators, a working DRS system, a full braking system and both race and travel steering wheels. Unfortunately, it’s currently missing its 1.6-litre turbocharged V6 Honda engine, its hydraulic systems and an ECU. Hmmmm, might be tricky to find a replacement for those at the local breakers yard.

What an opportunity for one wealthy individual though. We’re already extremely jealous.