Porsche has ripped the Nürburgring lap record to shreds 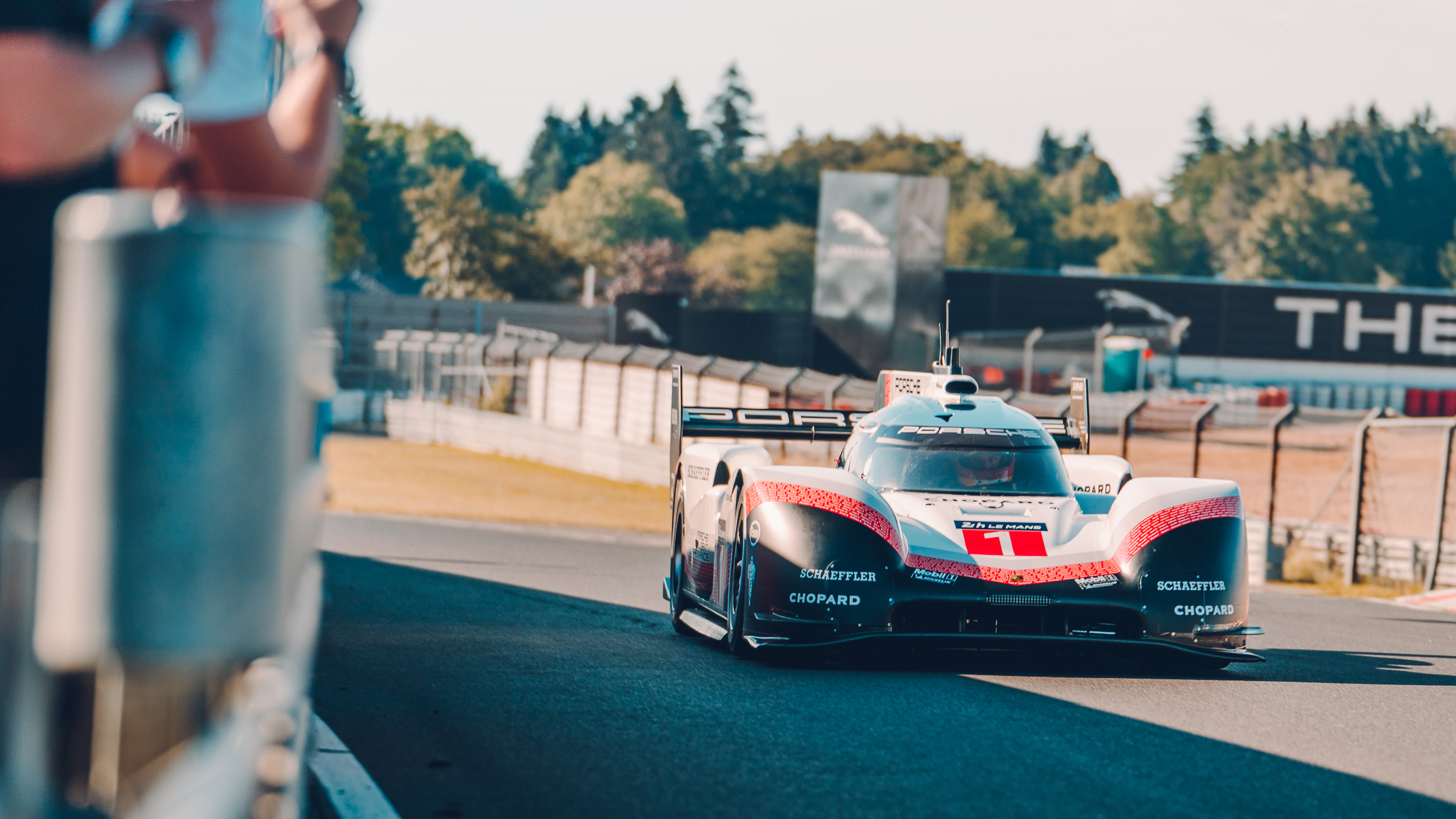 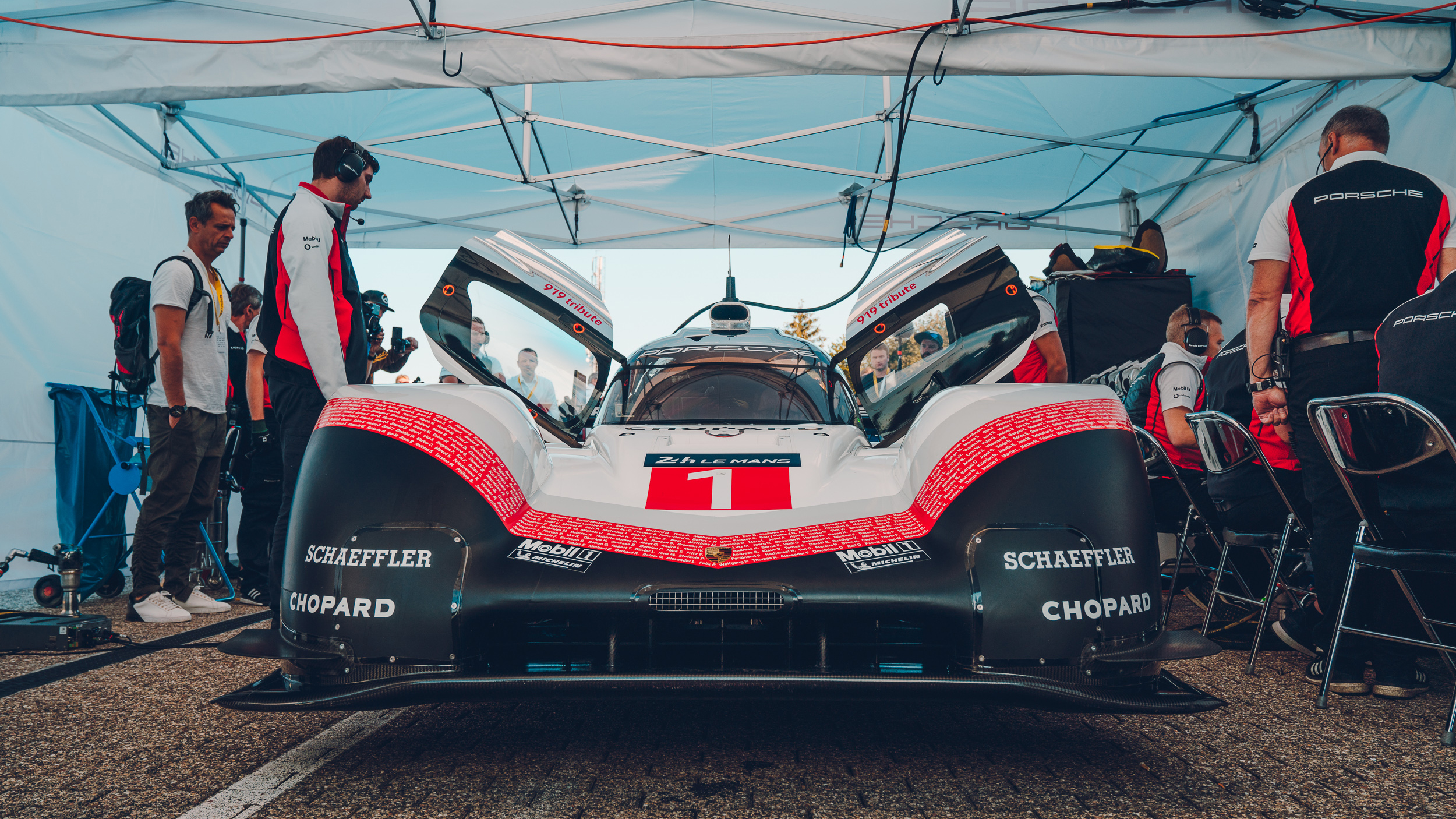 This is big. Porsche has not only broken the Nürburgring all-time lap record, but smashed it into pieces.

But its 919 Hybrid Evo has just taken 52 seconds out of Bellof’s 35-year-old lap time, setting a scarcely believable 5m19.546. Behind the wheel was Timo Bernhard, a Le Mans winner with Porsche and a multiple winner at the ‘Ring. He was a natural choice for such a committed record attempt.

"It's probably the most challenging track on Earth," said Timo afterwards. "We showed today you can drive a car like this here properly. It was not a walk in the park, certainly not. it was quite exciting but exhausting, too. I wanted to keep focused and treat it like qualifying or a race weekend. The speed of the car is so high, there’s no run off, no room for mistakes. We achieved what we wanted to achieve today."

The Evo is Porsche’s retired Le Mans winner, freed of all World Endurance Championship restrictions. It’s turned up to around 1200bhp and has 50 per cent more downforce than the 2017 LMP1 car it’s based upon, and it deploys active aero and clever torque vectoring. Stuff Porsche would have loved to have fitted during its racing career if pesky rules hadn’t got in the way.

The Evo has past form, setting a lap record at Spa earlier in the year to establish itself as quicker than a Formula 1 car. While Porsche’s ‘919 Tribute’ tour intends to take in a few lap records, surely none are more iconic than the Nordschleife.

We’re used to seeing lap records tumble at the Nürburgring, but in specific, occasionally convoluted classes, as road cars battle for some extra marketing cachet. No one has publicly attempted to beat Bellof’s outright time until now. And it was all done within an hour or so of the track opening at 8am this morning.

“We’d love to have started earlier, but the track wouldn’t let us because of noise,” a team insider told us. Optimum conditions were an ambient temperature below 20degC, so it was a race against time as the ‘Ring bakes in the same heatwave affecting the UK.

Take a glimpse at the video above to see just how quick it was. And given it's so short, you've probably got time to watch it twice before you have to get back to work. So once you've seen a lap through the windscreen, watch again but focused on the inset of Timo, and the sheer forces his body's up against. Surely no one can go quicker?