This is your new, front-driven BMW 1 Series 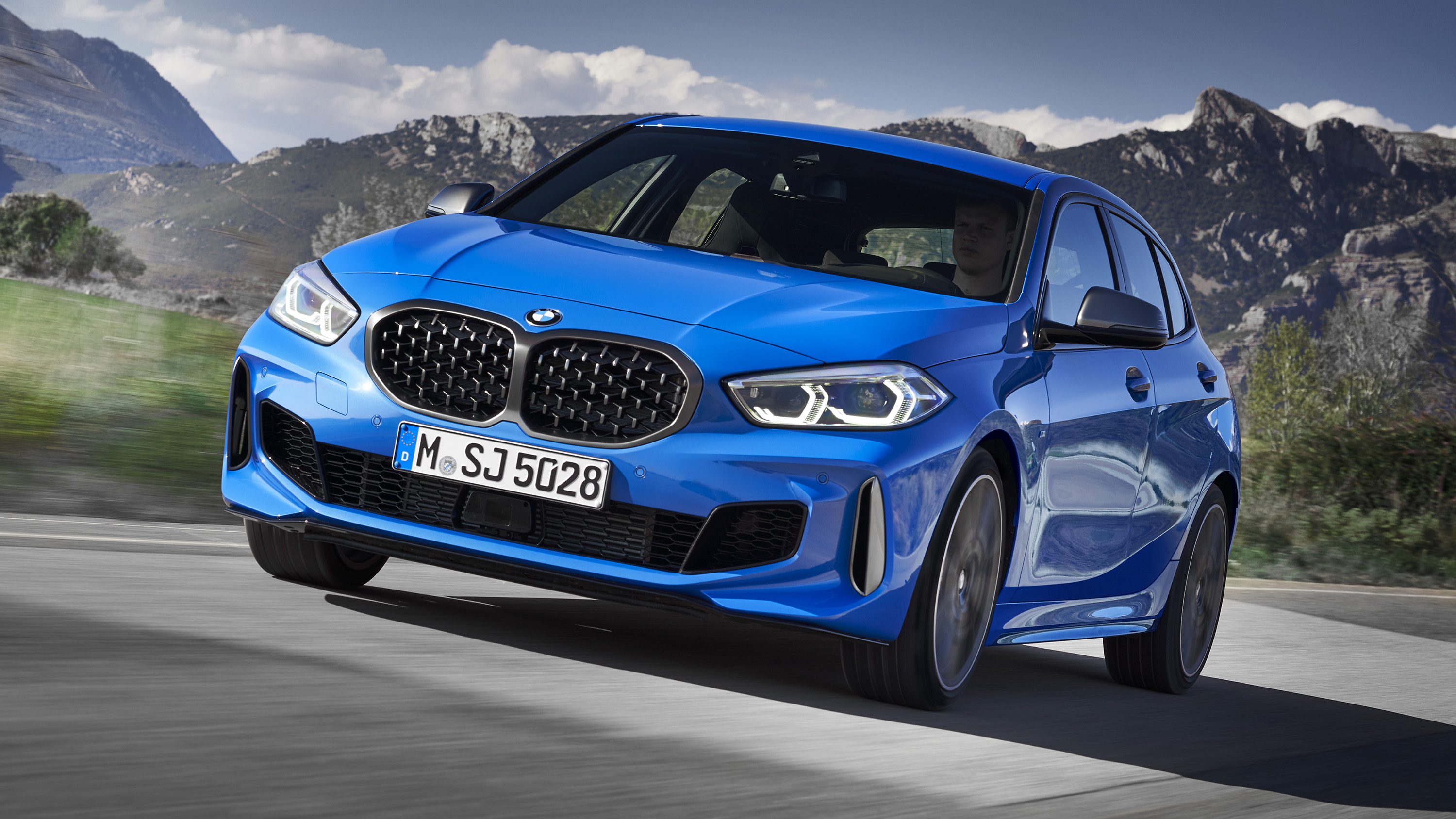 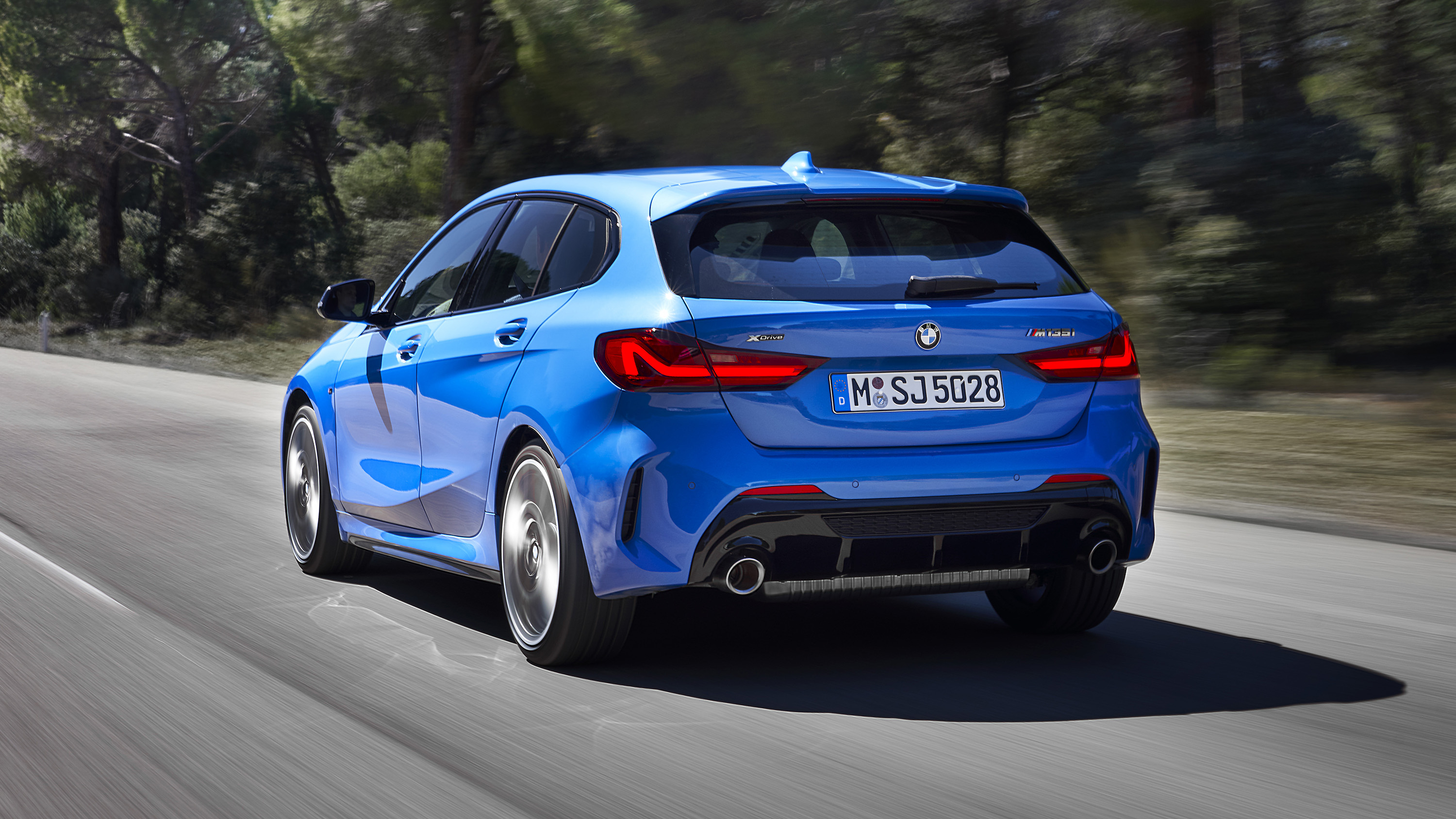 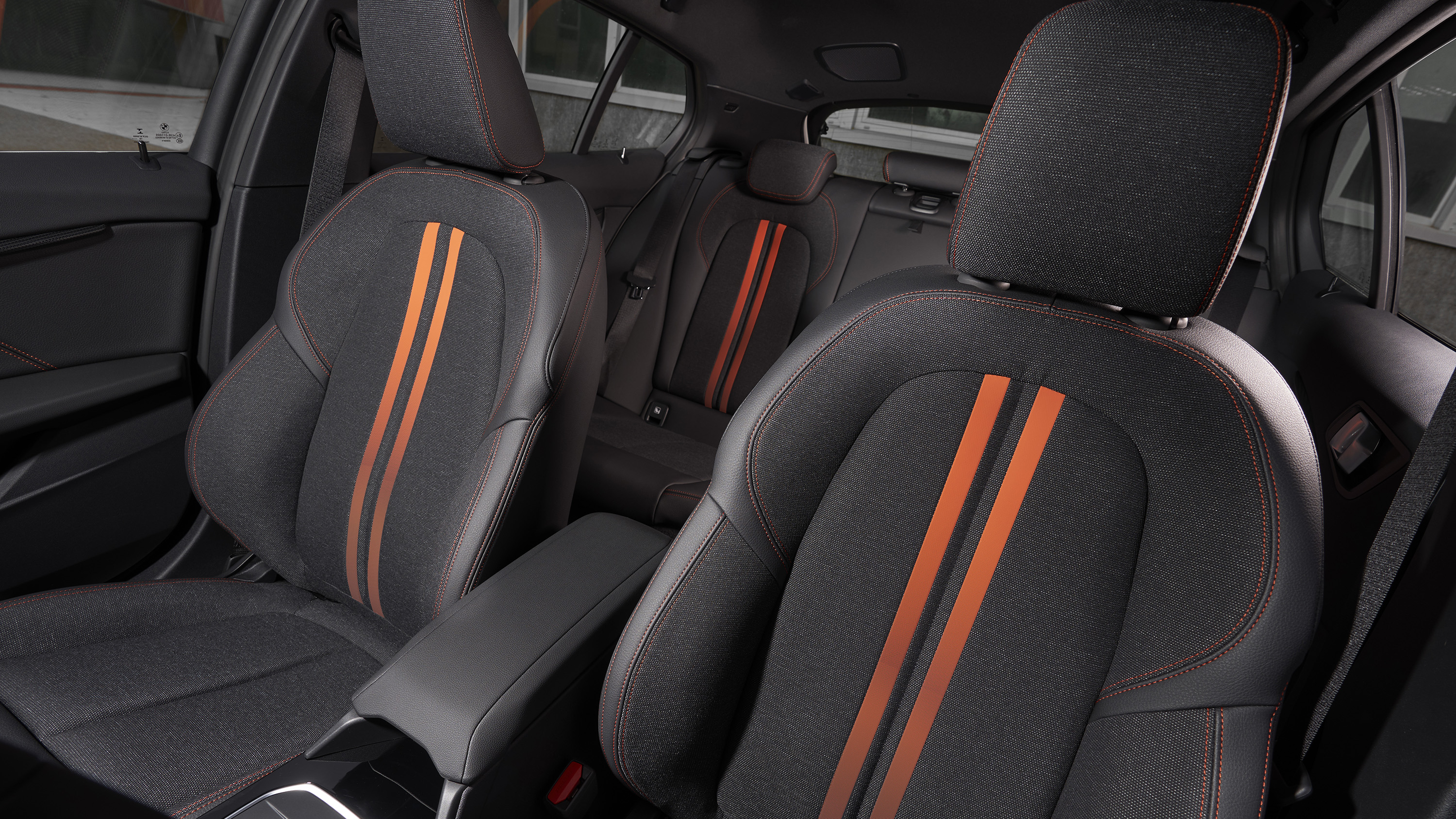 “Most customers can’t differentiate between front- and rear-drive anyway.” The crucial line BMW told Top Gear when we first made acquaintance with the new, third-gen 1 Series.

Thus, after 15 years of the One being uniquely rear-driven in the small hatchback class, its USP has been relinquished to match customer demand. Which, in a car like this, is space rather than skids. For shame.

So the new 1 Series now has proportions more akin to its VW Golf and Mercedes A Class rivals, and possesses more room in each direction for every passenger, as well as an extra 20 litres of boot space and a tailgate that can now open electronically. Quite why you need that in a car so small is beside us.

If you’re not yet sold on the looks – an area of controversy for most new BMWs nowadays – then rest assured they get gradually more assertive as you move up through SE, Sport and M Sport trims, leading up to the top spec M135i xDrive hot hatch (pictured in blue). 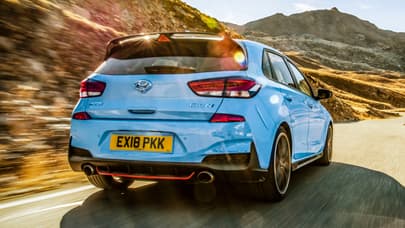 10 pretty awesome, near-new cars for less than a Toyota Yaris

Alongside numerous trim levels there are plenty of engine options at launch, with power ranging from 114 to 302bhp. Petrols bookend the range, with a three-cylinder turbo 118i (in white) opening pricing at £24,430 and the M135i topping it at £36,430. In between there are three diesels, the most economical of which boasts 60mpg economy. A fully electric version will follow in due course.

This xDrive system allows as much as 50 per cent of torque to be thrown at the rear axle, so that M135i won’t be a drift-tastic car like hot 1 Series of old, but heaps of electronic tech – including a new ‘ARB’ electronic braking system that nips away at the front wheels to stop understeer – should keep it sharp.

That system stays active when you turn the stability control off, making something approaching oversteer much easier to achieve. When we tried it on BMW’s test track, it proved wholly effective. On an actual road? We’ll find out as soon as we can.

The M135i also comes with launch control, enabling 0-62mph in 4.8secs on the way to that dastardly old 155mph speed limit. The 1 Series as a whole is around 30kg lighter than before, partially helped by an aluminium bonnet and tailgate, while if you wish to throw some more kilos back in this is the first 1 Series with 19in wheels and a panoramic glass roof on the options list.

There’s heaps of active safety and connectivity tech as standard, with a head-up display optional to make this feel like a more grown up BMW. In fact, the dashboard layout is a lot like the latest 3 Series and Z4, while the M135i gets a simply fantastic looking pair of suede-esque sports seats. Let’s hope they’re as comfy to sit in as they are bewitching to look at.

Sales start in September, but we’ll have a review for you long before that. For now, it’s time to tell us a) whether the existence of a natively front-driven 1 Series bothers you and b) quite what you think of the looks, a question sprung up by every brand new Beemer right now. Fire away, internet…