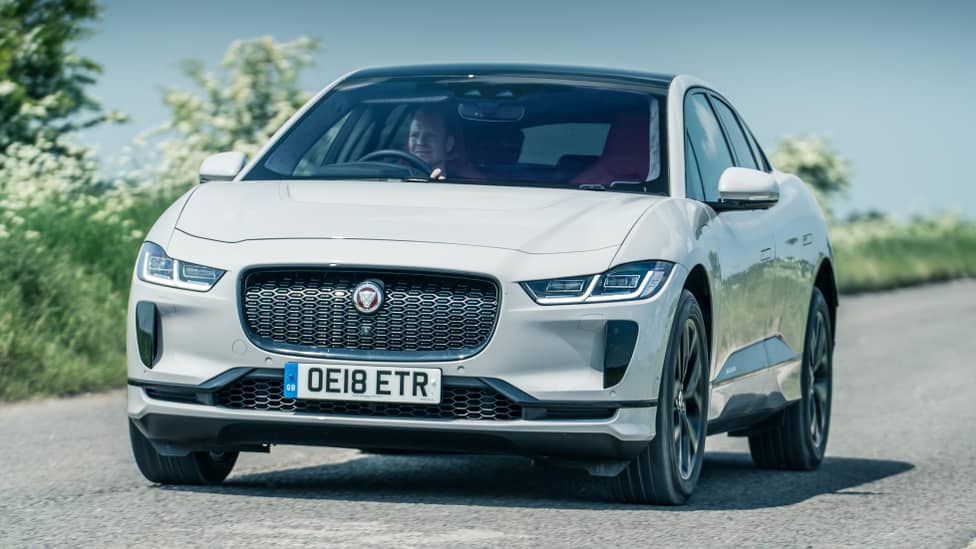 In an amazingly close and tense finale, the European Car of the Year award voting ended in a tie this year, between the Alpine A110 and Jaguar I-Pace. The tie-breaker was to count how many first-preference votes each car got.

It'll be a bit of a famous victory, not just for the closeness but for the type of cars. CotY had a reputation for going to mid-price hatchbacks. The Ford Focus, Kia Ceed and Mercedes A-Class were on the seven-car shortlist, and at times during the count both the Kia and Focus led the field.

In the end though we had a lightweight specialist sports car and an expensive luxury EV breasting the tape.

The result was so unexpected to Jaguar that CEO Ralf Speth didn't attend the count, but head of design Ian Callum made a grand job of collecting the trophy.

Part of what swayed the jury in favour of the Jaguar was its design and packaging, so Callum certainly deserves a pat on the back. He said it was a pleasure for the whole Jaguar team because of the new platform's freedom, and said it was the most exciting car to design in his whole 40-year career.

The other two cars in the shortlist were French, and the Citroen C5 Aircross also put up a strong showing.

It was an amazingly close year all-round actually. The only car to trail, and then not to a hopeless degree, was the A-Class, which offers little more ability than the Ford and Kia (less, dynamically) for much more money. A luscious interior wasn't enough.