This actual Toyota F1 car is being auctioned for charity 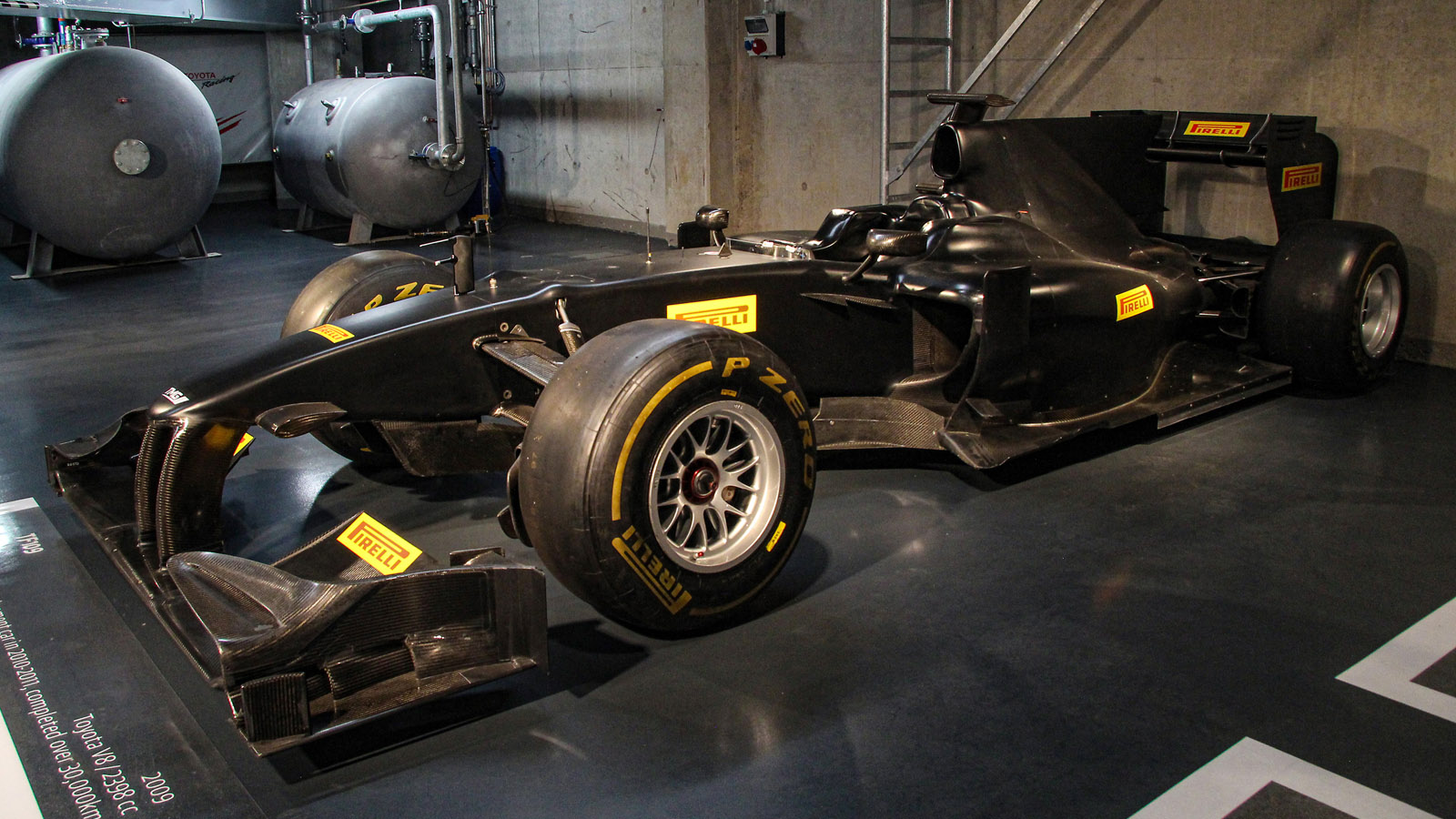 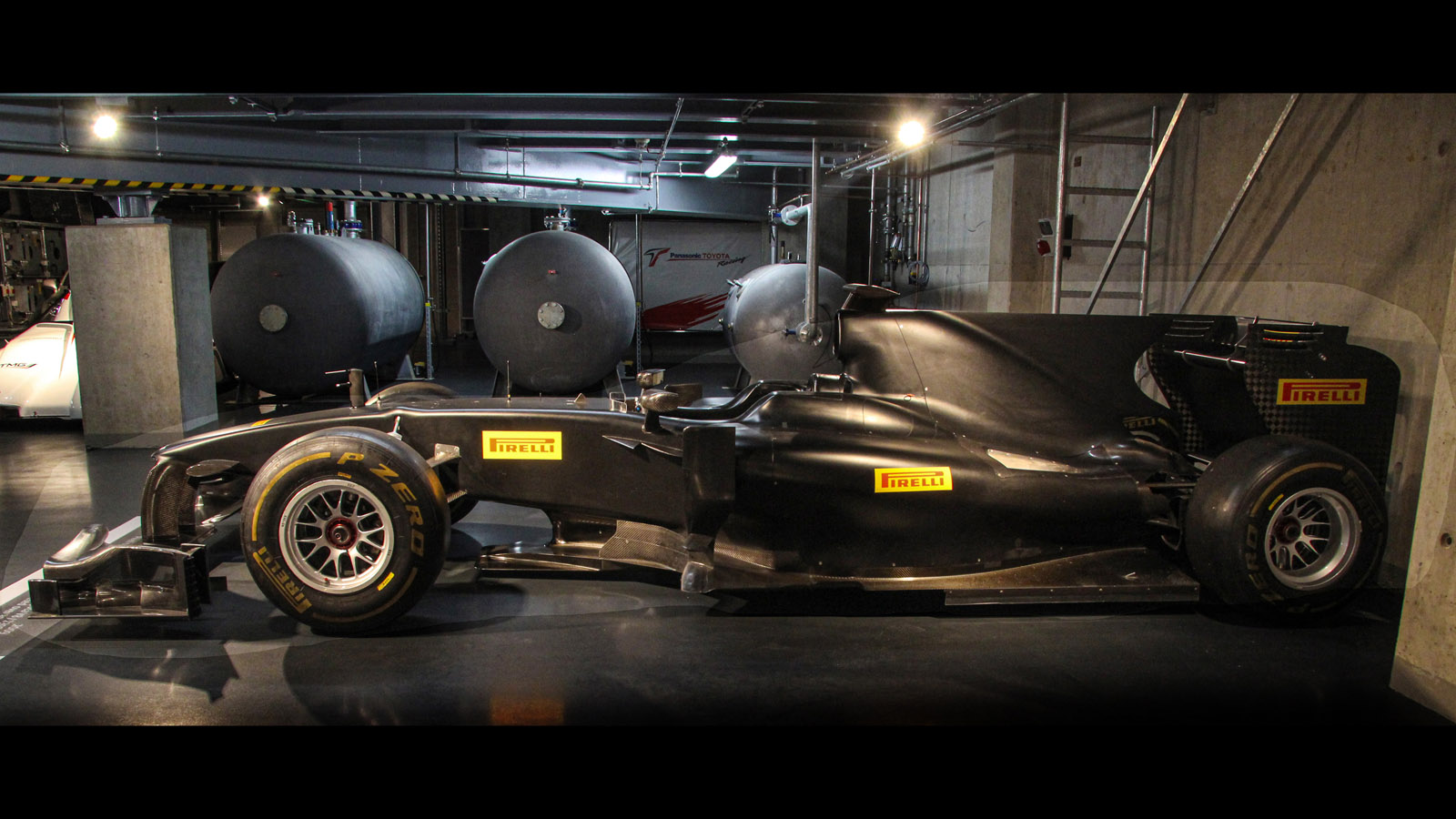 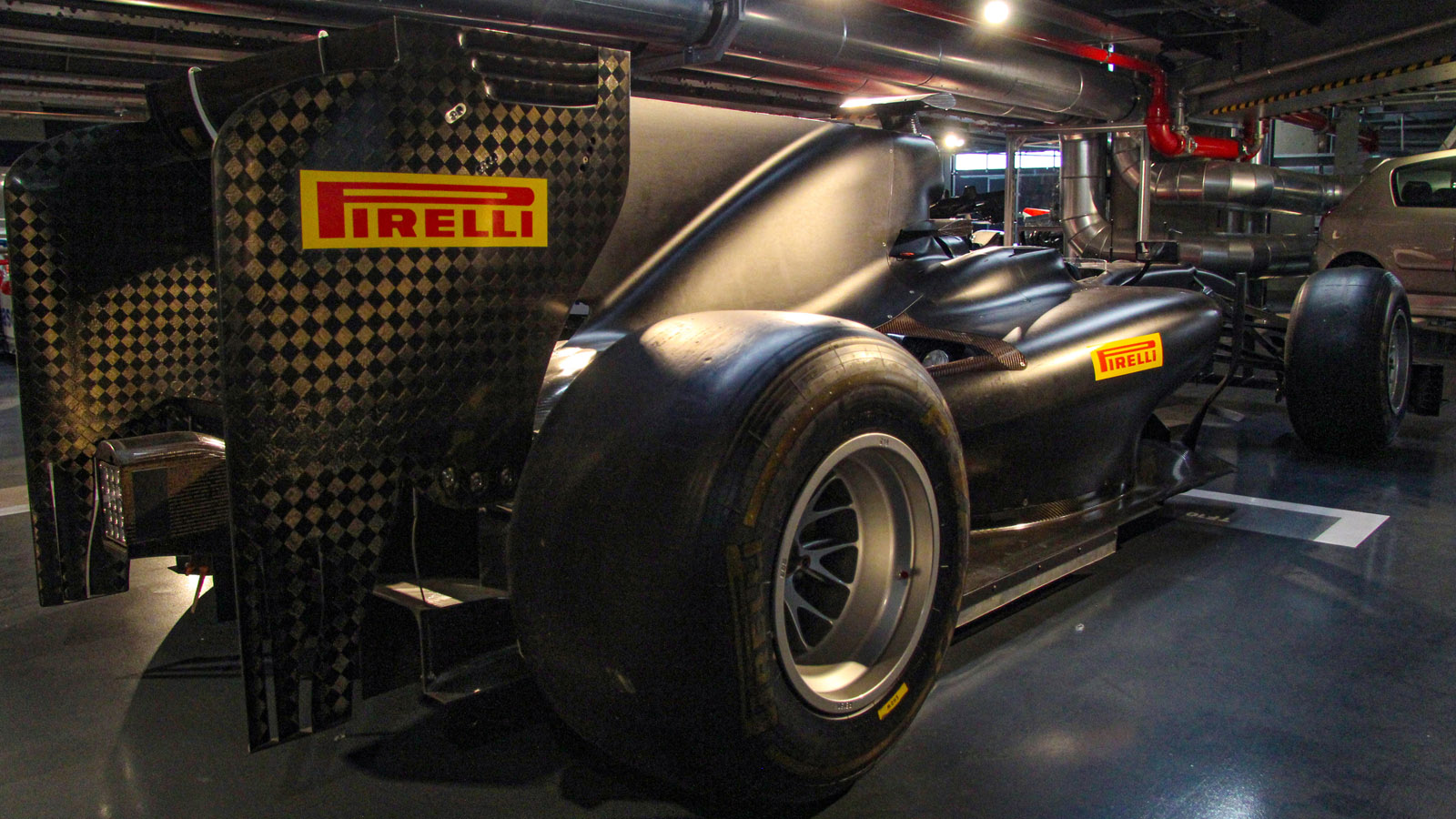 Forget your Senna GTRs, Ferrari FXXKs and Porsche 935s. The ultimate rich person’s plaything isn’t a ludicrously expensive, track-only hypercar, it’s a proper Formula 1 car. And this, monied folk of TG.com, is your chance to buy one.

Toyota has donated this TF109 to an FIA fundraiser. Proceeds from the #RaceAgainstCovid auction, hosted by RM Sotheby’s, will be given to the International Federation of Red Cross and Red Crescent Societies. Bidding opens on June 15th and closes a week later on the 22nd.

RM says the sale will offer more than 60 lots “which have been generously donated by drivers, race teams, and members of the motor sport community, and many of which are personal items owned by some of the best-known names in motor sport”.

Offered for sale as a “complete racing car”, with its 2.4-litre V8 engine and gearbox intact, the TF109 was the last Toyota to compete in F1. This one – chassis #01, no less – never actually raced, but it ran in various test sessions ahead of the 2009 season with Jarno Trulli, Timo Glock and Henkie Waldschmidt at the helm.

Toyota didn’t win any races in 2009, but finished a respectable 5th in the Constructors’ Championship behind Brawn, Red Bull, McLaren-Mercedes and Ferrari.

After the ’09 season finished Pirelli used #01 for F1 tyre development (hence the deeply cool, livery-less black/carbon look). Before it was retired in 2011 it was driven by Nick Heidfeld, Pedro de la Rosa, Luca di Grassi and Romain Grosjean.

How much is it likely to go for? Anyone’s guess. But it’ll be a lot, and the money is going to a very worthy cause.