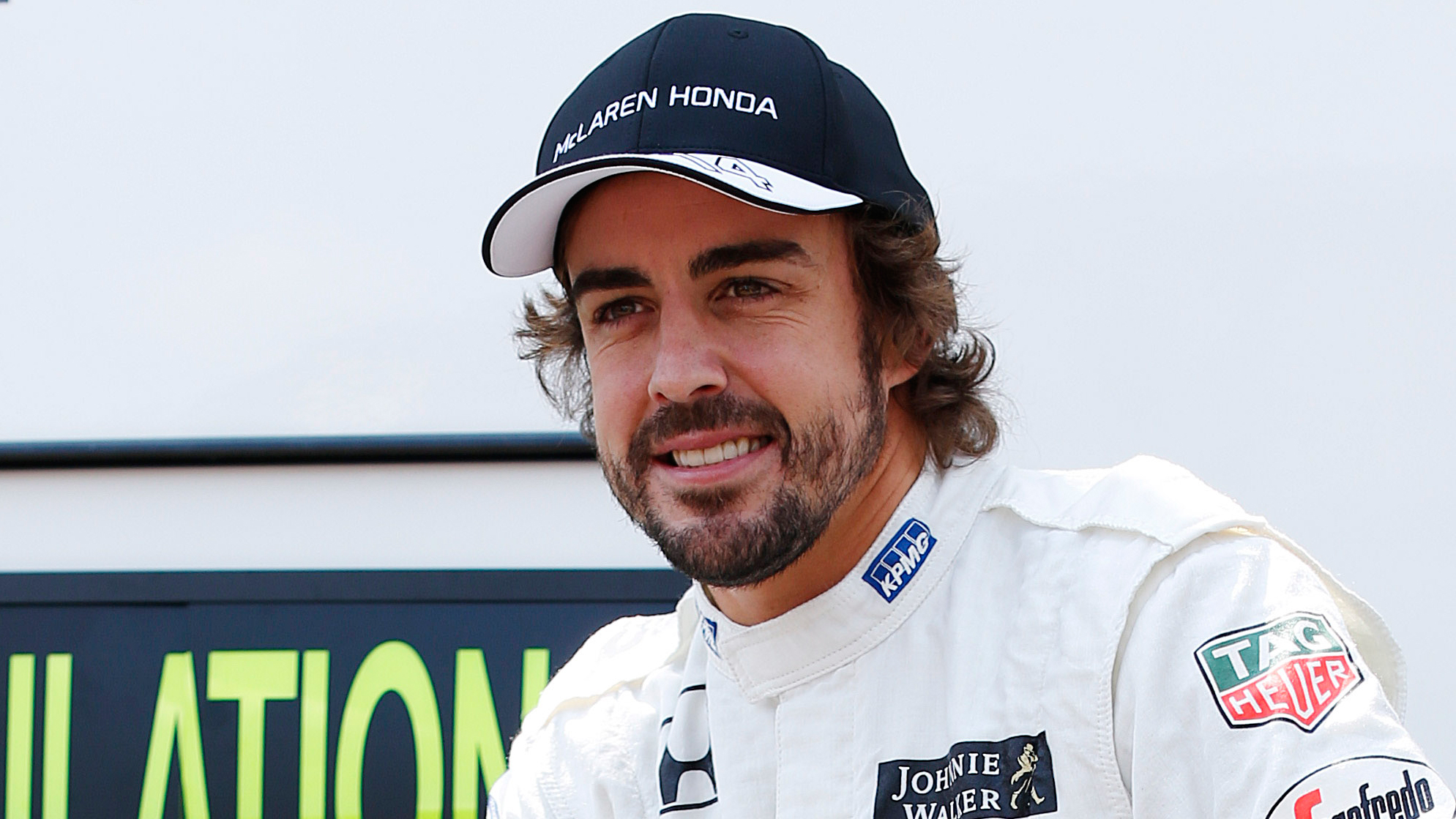 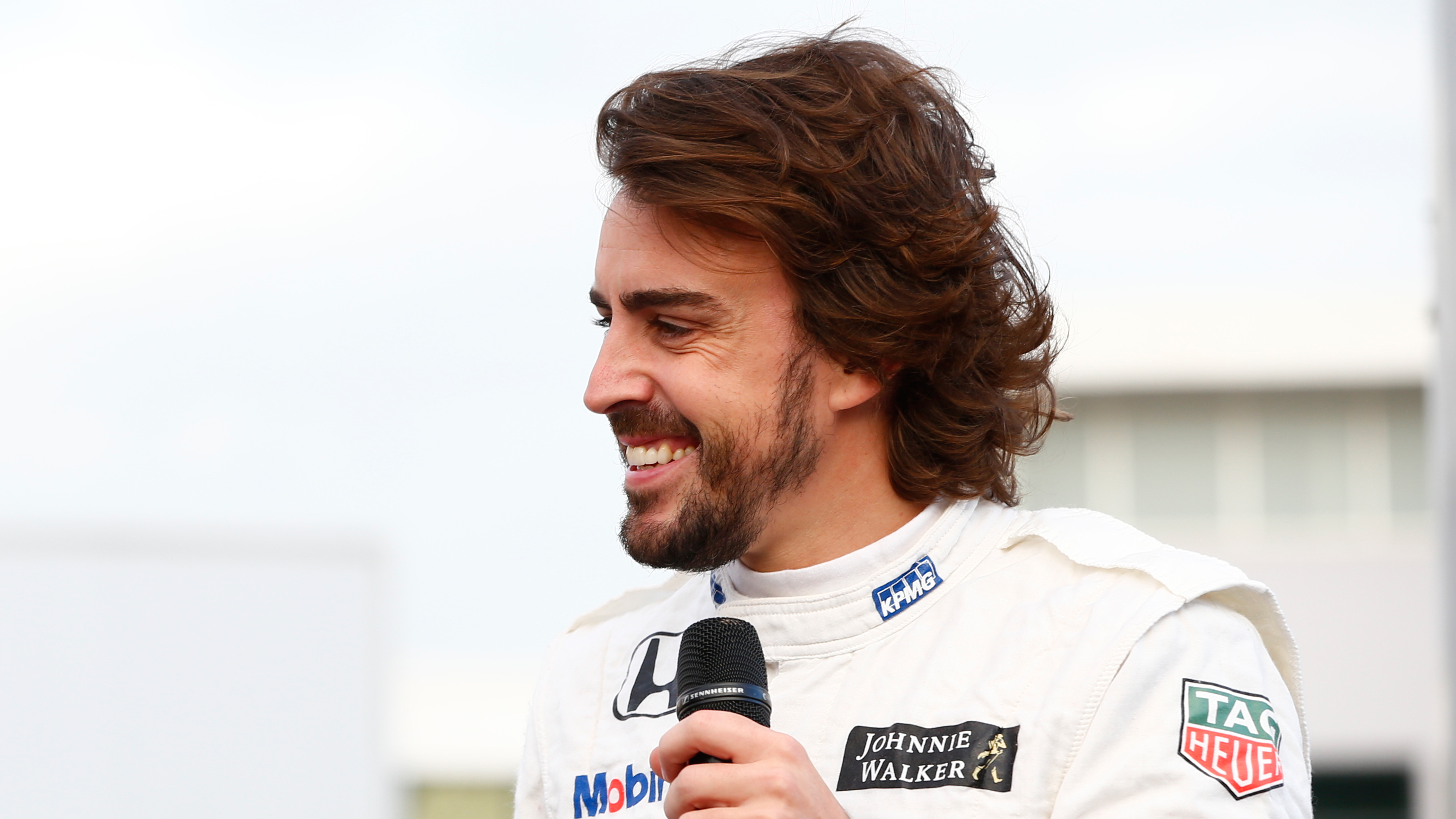 After the season they’ve just endured, you could forgive McLaren-Honda’s drivers Jenson Button and Fernando Alonso for scarpering to a private Bahamian hideaway at the first possible opportunity.

But no. Appeasing sponsors is an equally big part of the modern Formula One equation, and with Christmas looming Johnnie Walker’s ‘Join The Pact’ anti-drink drive campaign is a worthwhile cause even if it does mean razzing round a grey tarmac expanse in a McLaren 650S in the shadow of Wembley Stadium. With Chris Moyles…

It’s also a useful opportunity to download two of our favourite F1 drivers after a season best summed up as character-building. In 2016, there were barely even crumbs to be had off the table for McLaren-Honda, as Japan’s most feted engineering-oriented manufacturer made a stuttering return to the F1 fray, a pale-to-the-point-of-translucent shadow of its magnificent late-1980s former self. 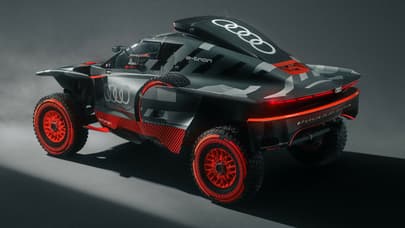 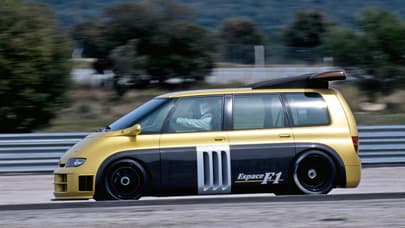 The Renault Espace will return. Time to build a new Espace F1

Fernando Alonso, of course, had a controversially truncated stint at McLaren back in 2007, where his rookie team-mate – some kid called Lewis Hamilton, whatever happened to him? – refused to kneel before the master.

Things also went awry at Ferrari, the team Alonso once suggested he’d see out his career driving for. The Spaniard was close to former team principal Stefano Domenicali, and when he quit early in 2014 the loss of his main ally was deeply felt.

Fernando is widely regarded as the best driver in F1, but he’s less adept at being in the right place at the right time.

Alonso is also a brooding presence even when things are going to plan. A deeply political animal, Lord knows what conversations have gone on behind McLaren’s closed doors this past nine months.

However, the odd vituperative radio message aside, he kept a lid on his frustrations this year, while watching Sebastian Vettel’s easy charm pay dividends at Ferrari and his natural ability lead to a hatful of victories for the Scuderia. No matter how poker-faced he appears, it must have been hell for him.

On the other hand, he can dig deep. He sits across the table from us, and permits only fleeting eye contact. Occasionally he runs a hand through his luxuriant mane of hair. His body language is fascinating.

We have barely 10 minutes to talk, and he uses a black marker pen to draw a Union Jack into the grooves of an empty coffee cup, and carefully disgorges a piece of paper into it throughout. Yes, a shrink would have a field day…

TG: How do you cope on a personal level with a season as challenging as the one you’ve just been through?

FA: We learn from it, we kept united, and we work in harmony. That has been the positive thing this year and the negative has been the results. There are some parts of you that are still learning. That’s the thing that happened this year. The way the team responded to the difficulties was very inspiring, and I learned a lot. The Japanese culture is a little bit different. Not blaming anyone, and from day one the team understood the challenge.

TG: Talk of a sabbatical has been simmering away. Will you be on the grid in Melbourne next year for the Australian Grand Prix?

FA: Yes. The talk was on Friday by Ron [Dennis], and on the Saturday he said the opposite thing but obviously no one listened any more.

I talked to Ron on Friday. He said, “I will clarify”. I say the opposite on Friday, Saturday and Sunday, [wearily] and I’m sure I will still be answering the same questions in January.

TG: Your frustrations with the media must get pretty intense…

FA: No, because I know that some messages and directions are more attractive than others, and you have to deal with it.

You know yourself what you are looking for, what you said and didn’t say, and what other people said and didn't say. When there are questions or polemics around you, and you know they are not true, you need to stop them.

TG: Clearly your thoughts are now firmly focused on 2016. Jenson told us earlier that an improvement of up to two seconds per lap was feasible.

FA: I agree with that. Maybe even more than that.

FA: Yes. But everyone will improve between half a second and a second. That’s the normal step top teams can do over the winter.

For us being two seconds off the pace, we need to do much more than that, and the power unit will be the main thing to unlock this potential. Radical changes in the power unit in terms of design and philosophy, we know the deficit on the straights.

All the solutions we have identified will bring a big improvement in lap time.

TG: What would you insist on if you were designing the 2017 car?

FA: Or maybe more aero. More freedom for the teams to develop, and more testing. Like F1 was 10 years ago, which is sometimes perceived to be more expensive, which I doubt because the technology now – simulators, for example – increase the cost.

If some teams cannot afford to test, well that’s natural, it’s a sport. Real Madrid can buy some players and other teams cannot. But they can’t say sorry for that. In F1 there is always a need to protect the smaller teams, but if they cannot test, then they cannot test.

FA: You need to be very open to any possibility. Right now I think it’s too long ahead to think… let’s see what approaches in 18 months’ time, whether the targets we met or didn’t meet and what the motivations are to keep going in F1.

TG: You did at least supply one of 2015’s social media highlights when you decided to watch qualifying in Interlagos from an unusual place… [Alonso borrowed a marshal’s seat, and sat on the edge of the infield in a Zen-like state, when his engine had expired]

FA: Yes, a different grandstand. Only for me. I didn’t really care, in that moment. Later that afternoon, I enjoyed all the jokes. With social media, I don't know why it became such a big thing.