Fernando Alonso will race at the Daytona 24hrs 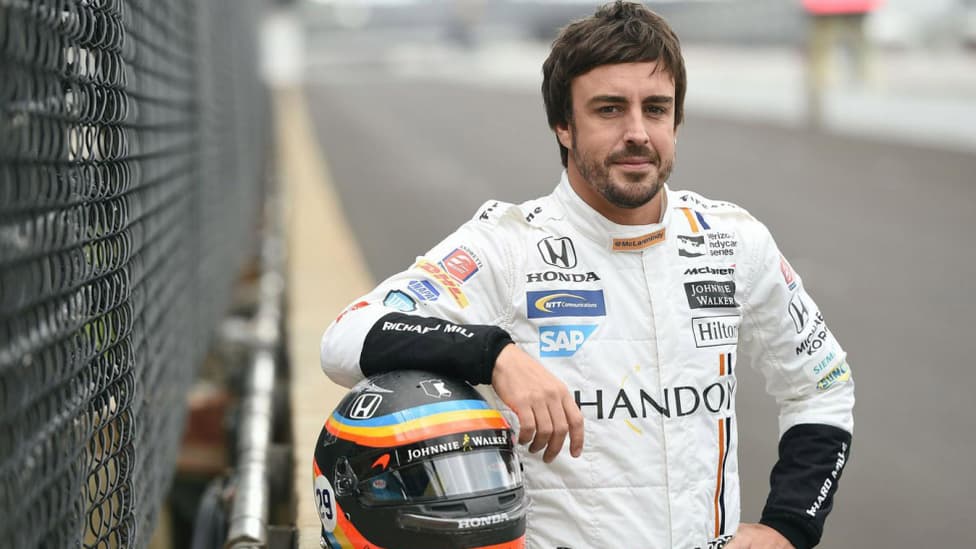 When two-time F1 World Champion and current McLaren F1 driver Fernando Alonso announced he would miss this year’s Monaco Grand Prix to compete at the Indy 500, he said it was one of his “ambitions to win the Triple Crown.” That’s the Monaco GP (which he’s won twice), Indy and Le Mans.

He didn’t win at Indy. He qualified fifth and led for 27 laps, but engine failure ultimately forced his retirement 21 laps from the race’s end. Alonso has confirmed that he will race at Indy again, but not next year as it clashes with the Monaco GP.

The Daytona 24hrs does not clash with a Grand Prix, however. Evidently steeling himself for an eventual crack at Le Mans, next January Alonso will race a Ligier JS P217 at Daytona for the United Autosports team, which is owned by McLaren’s executive director Zak Brown. He will share driving duties with Phil Hanson, Lando Norris, Will Owen and Paul di Resta.

This will be Alonso’s first time racing a prototype. He said “learning about a completely new racing category, adapting to a different car and to another style of driving and everything that goes with it, is a new challenge,” and that he “can’t wait to test [himself] again as a driver."

“The Daytona 24 Hours is the most iconic US endurance race and one of the world’s great races. Everyone knows it. It’s not part of the Triple Crown but, as I have always said, my aim is to be a complete driver and this experience will help me in the preparation for any other endurance race I might take part in.” Cough – Le Mans – cough.

The 56th running of the Daytona 24hrs takes place at the end of January. We’ll be watching.