SCG’s Le Mans racer will use a twin-turbo V8 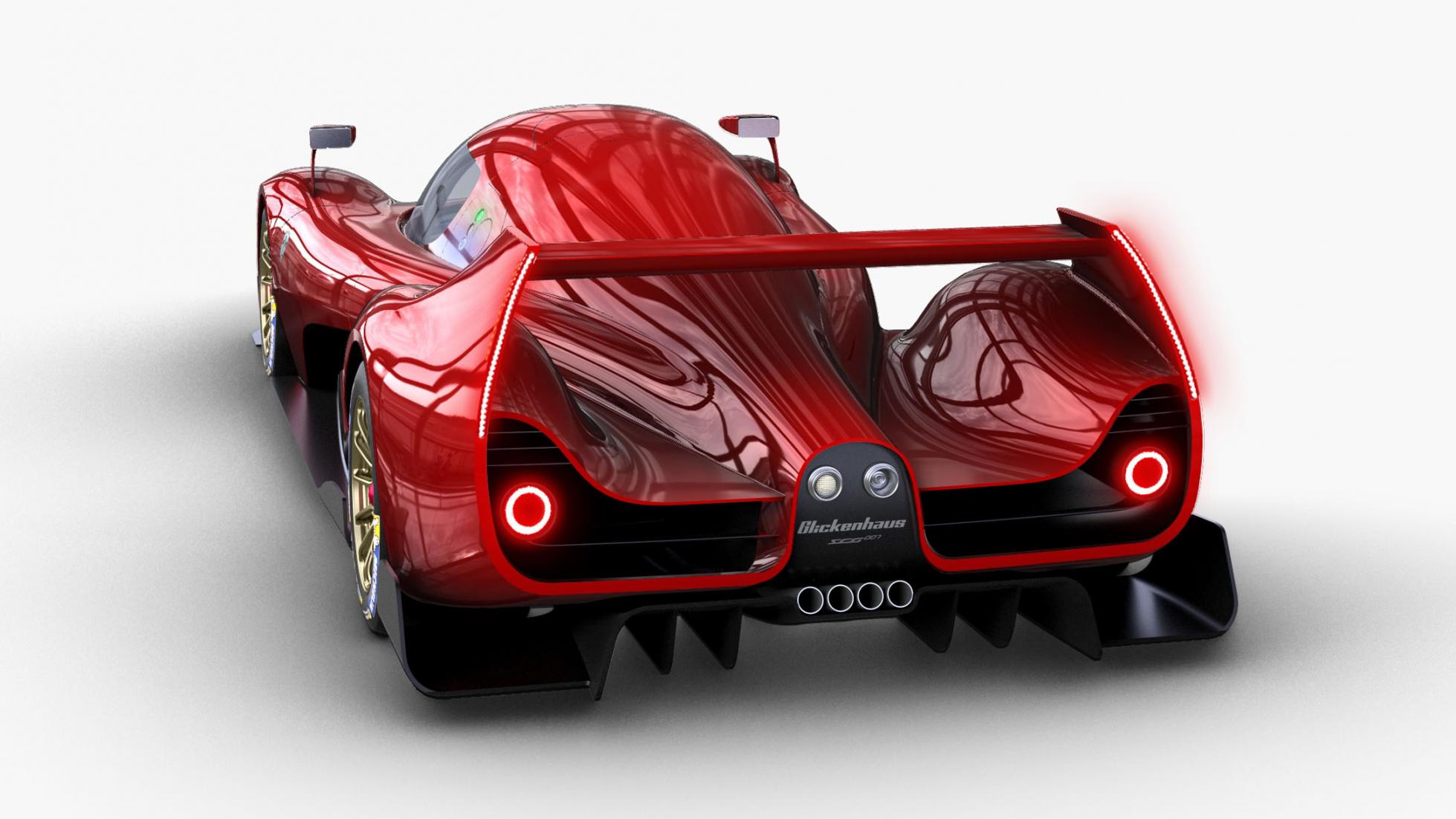 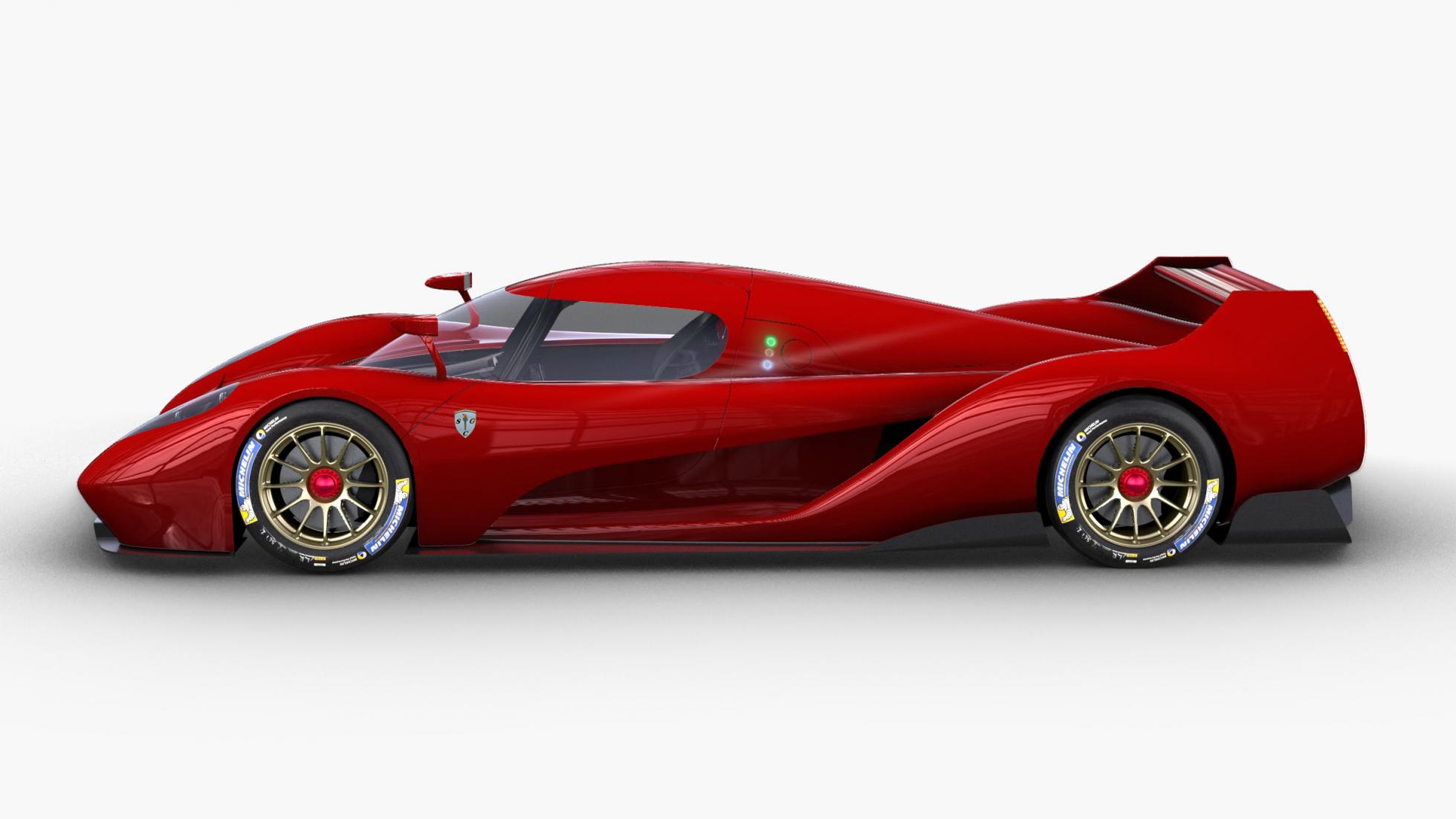 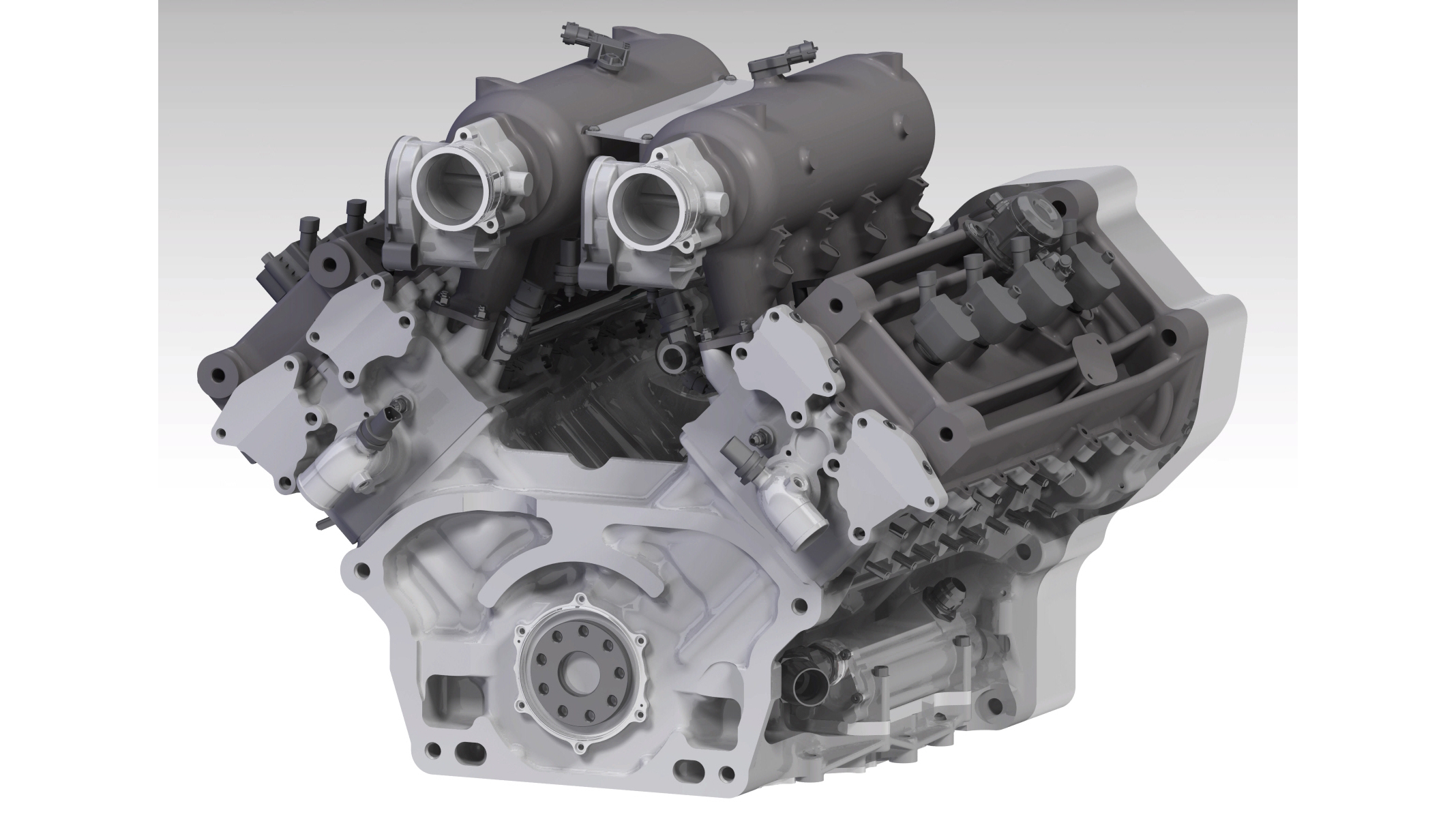 The V8 isn’t dead! At least, not in motorsport, and certainly not for Scuderia Cameron Glickenhaus. Jim’s team has just announced a partnership with French race engine builder Pipo Moteurs, for his upcoming 007 Le Mans racer.

And that partnership will result in a “whole new custom V8 twin-turbo engine” packed underneath the delightful flanks of SCG’s gorgeous 007 racer.

“We have been looking for a partner who was as avidly questing for the ultimate Le Mans win as we are,” said Jim. “Pipo Moteurs share the same hunger, as their winning track record over the last decades unmistakably proves.”

Though there’s no additional performance information for SCG’s custom V8, we know that the first iteration of the 007 we saw in February got a 3.0-litre twin-turbo V6 and some 840bhp. Should Jim's desire for questing burn even hotter, no doubt there's space for more power...

It’ll be light – somewhere in the region of 1,110kg – and no doubt quick. SCG’s got loads of endurance racing experience, too, and Jim’s plan is to be “standing in the rain at Le Mans, watching a car we created blur past”.

Pipo Moteurs has been in the game a while, too. It first started in 1973, and boasts 'many world championships won in several categories'. “Way before the agreement was even shaped, we started to work on the new V8 architecture flat out, as we knew it would be a winning venture,” Pipo boss Frederic Barozier said.

It’s scheduled to run in the 2021 Le Mans Hypercar class, and frankly, we can’t wait.

Wanna have a peek in Jim's secret garage? Click here