Swoon over this Bathurst-winning R32 Skyline 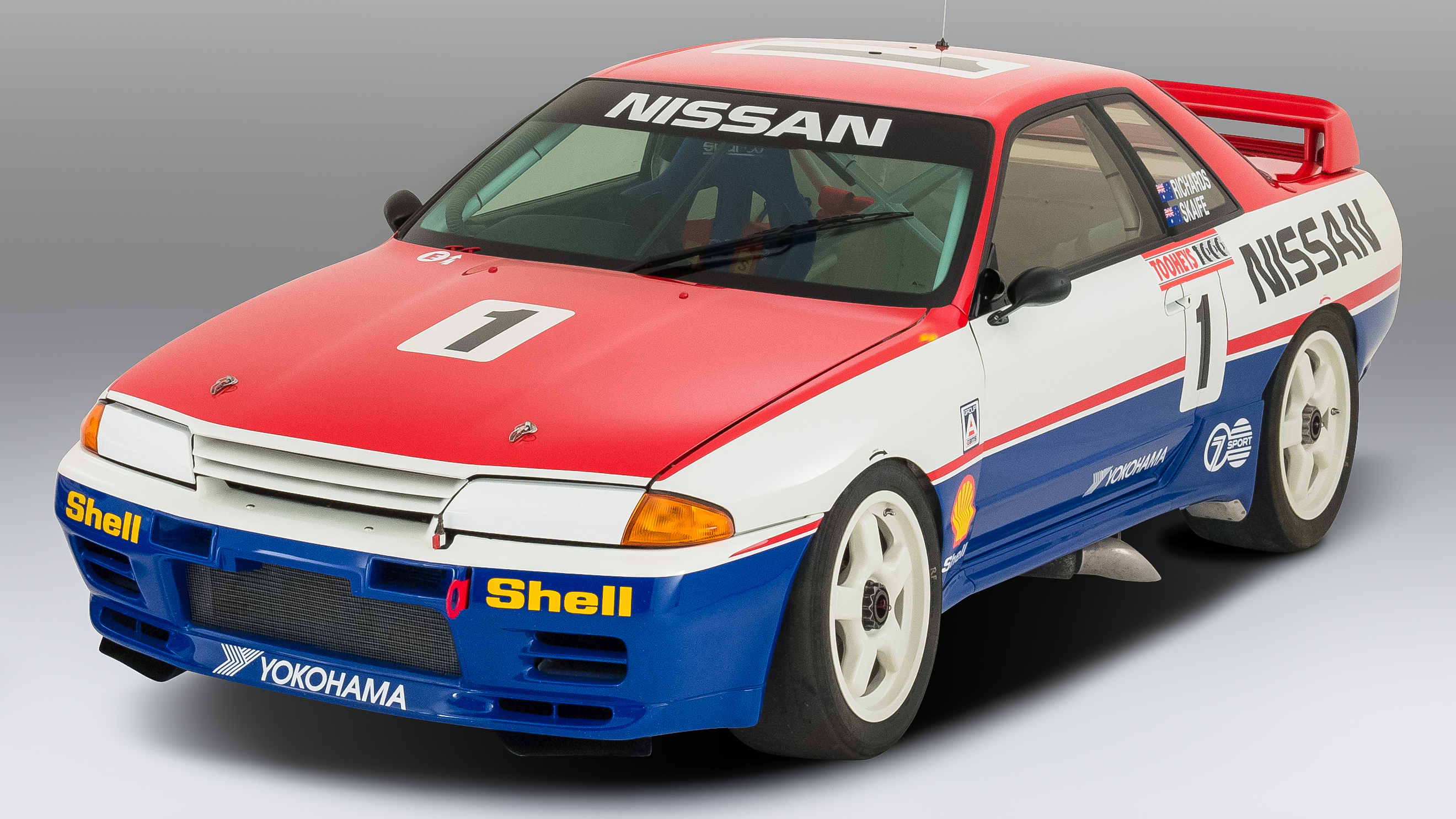 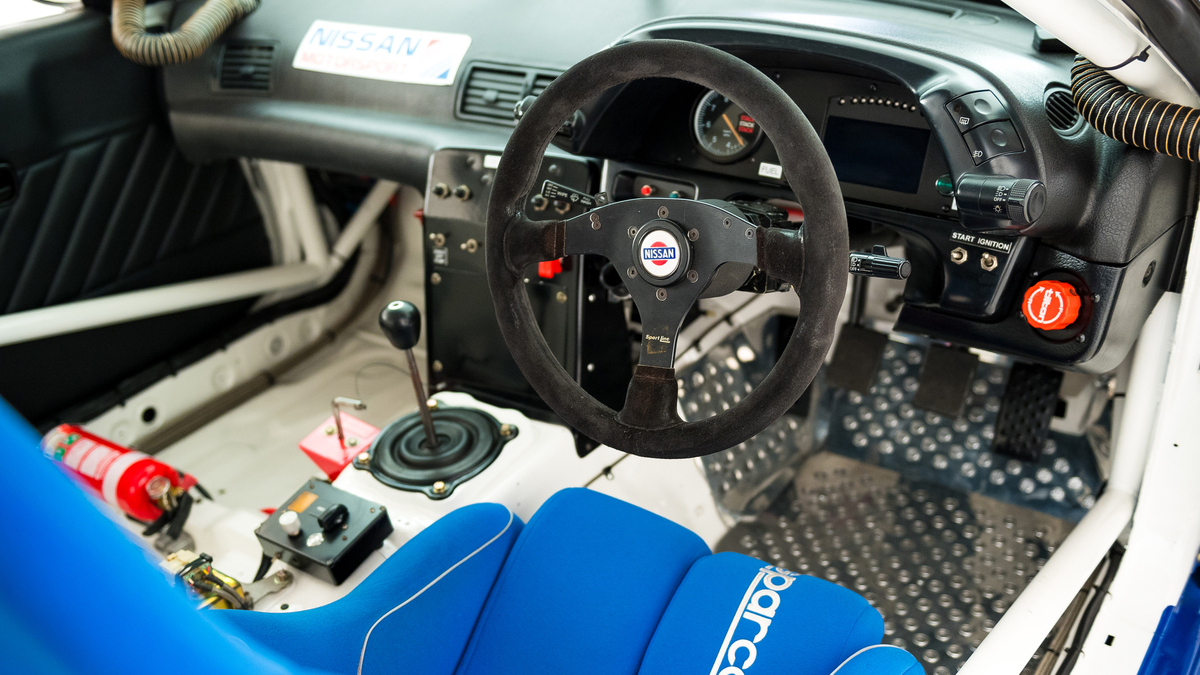 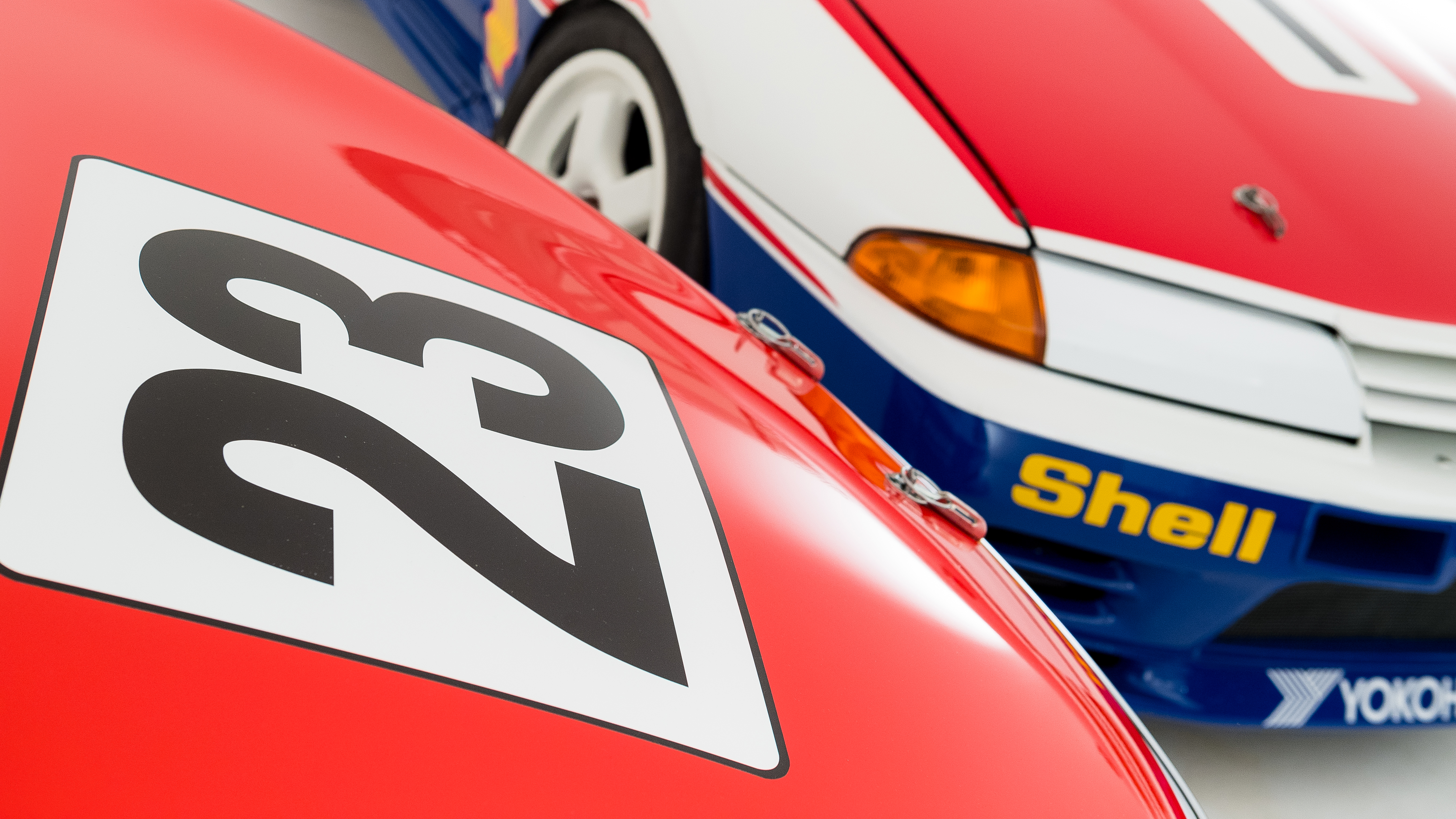 Internet, bear witness to a legend. The car that crushed its competitor to smithereens and made way for the greatest motoring nameplates in history: Godzilla.

It’s the Nissan R32 Skyline. But you knew that already. The absurdly wide, crazy cambered ripsnorting twin-turbo, six-cylinder monster that was so advanced (four-wheel steer with computer-controlled torque split) and dominant, it was slowed down by being told to put on some pounds and wear skinnier tyres.

And when we say dominant, we don’t mean winning the majority of races. We mean all the races. On home soil in Japan, the GT-R entered the All Japan Touring Car Championship and vanquished the opposition by winning 29 races from 29 starts across four seasons of total, unprecedented dominance.

This weekend is 59th running of the Bathurst 1000 – the nutty endurance slog around one of the toughest tracks on the planet, Mount Panorama Circuit. It’s a cocktail of tarmac that’s reminiscent of parts of the Nurburgring, Laguna Seca and Le Mans, but in the searing heat of Australia. Drivers snake through the scary mountain section onto fast straights and big braking zones, occasionally collecting a kangaroo on the way through. Sorry, Skippy.

To celebrate the 25th anniversary of this feat, Nissan has brought back the infamous red, white and blue war paint the R32 wore in 1991. It’s lacquered it onto the #23 Nissan Altima Supercar that Michael Caruso and Dean Fiore will pilot around Bathurst this weekend. And doesn’t it look good?

As you can see, the way that Australian Touring Cars have evolved over the last quarter century is quite eye-opening. There’s a lot more safety, a lot more aero and, erm, slightly less character. Seriously, look at the side exhaust on the Skyline – it’s the size of a sewer pipe. How can you not love that?