The Bugatti Bolide is officially the world’s most beautiful hypercar*

*According to an expert jury assembled at the Festival Automobile International in Paris, anyway 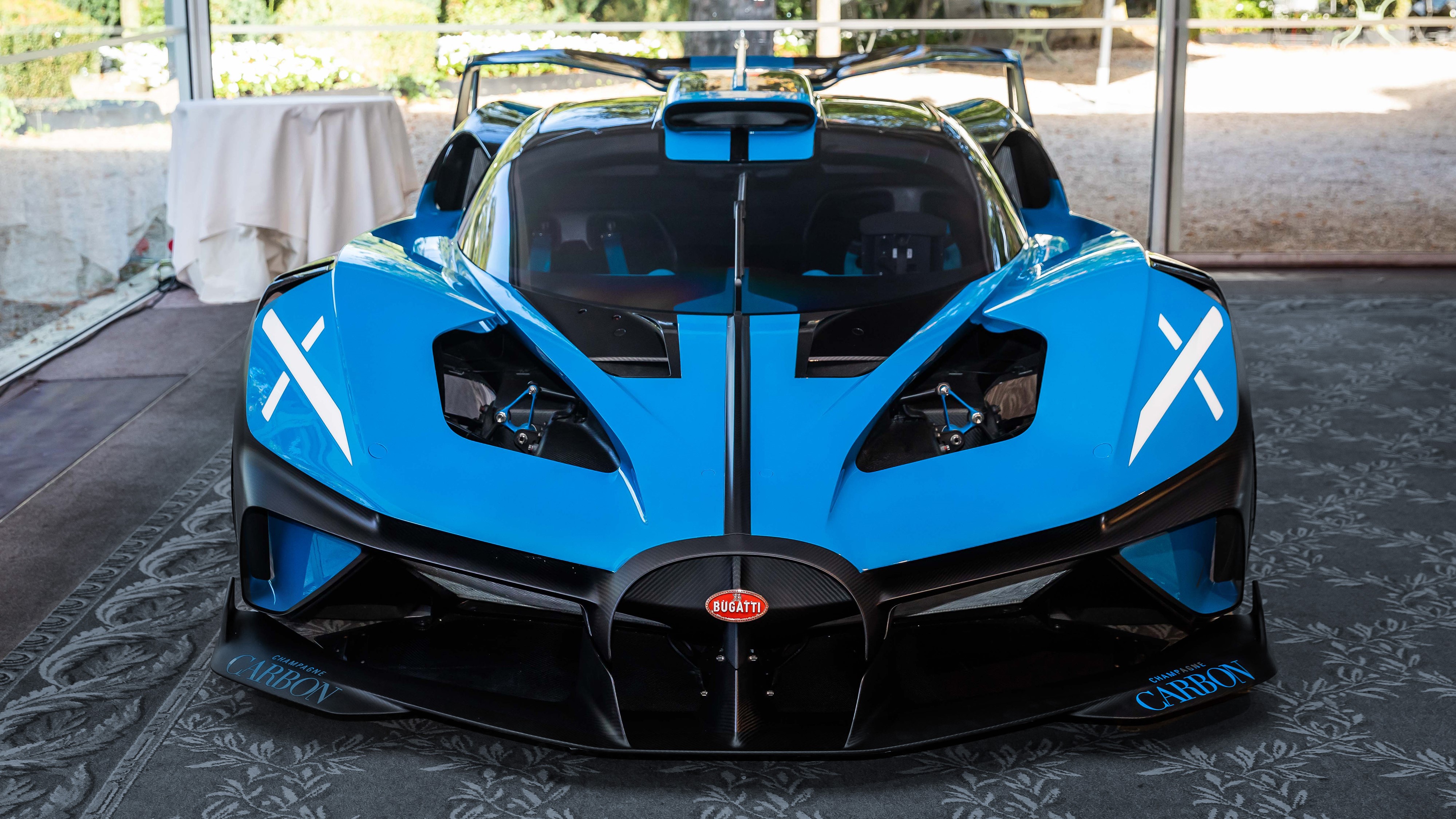 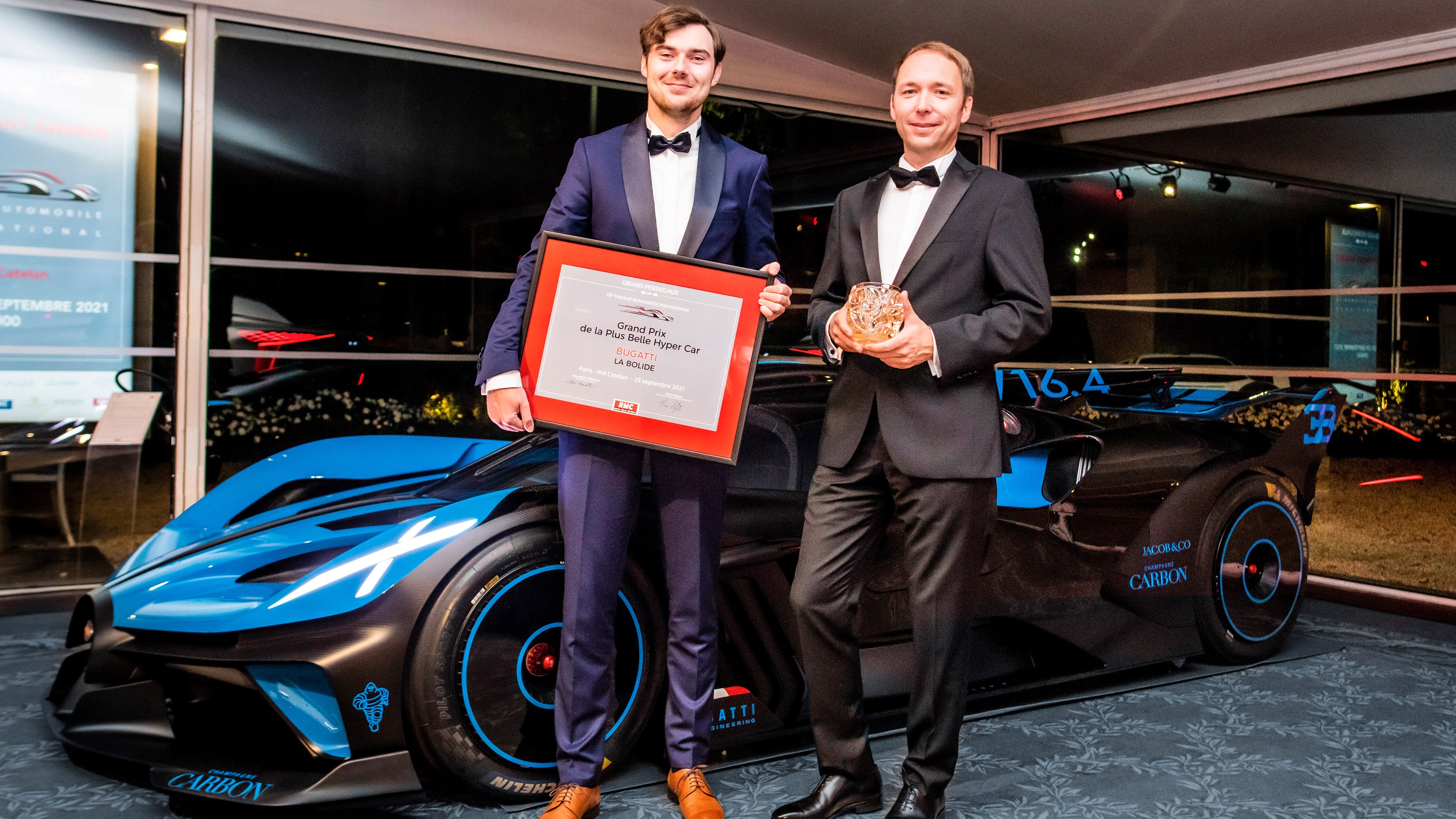 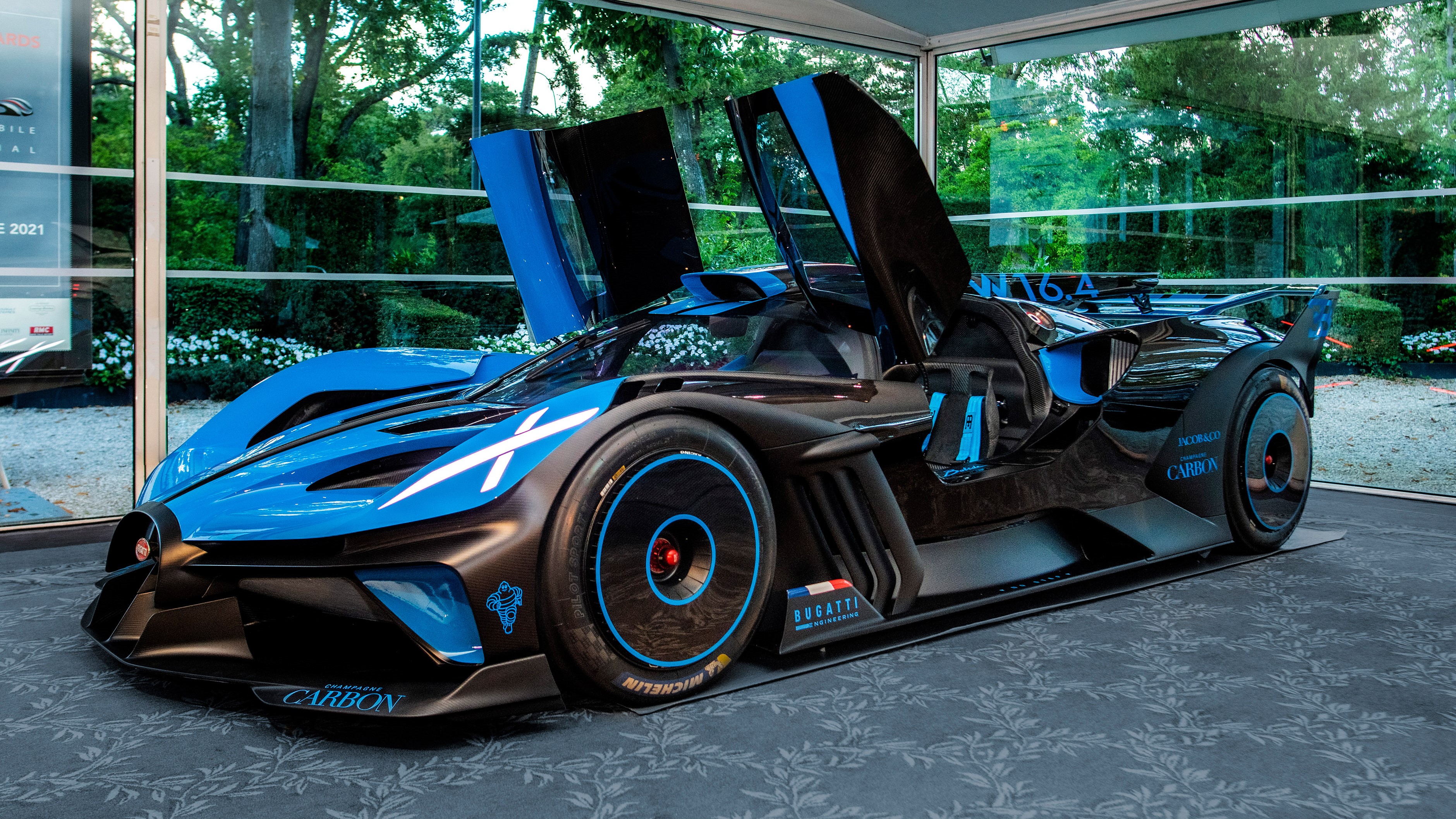 The Bugatti Bolide has been crowned the world’s most beautiful hypercar, fending off competition from the BAC Mono, Gordon Murray T50 and Mercedes AMG One.

First deliveries of the Chiron-embarrassing track monster aren’t due until 2024, but Bugatti says the design of the concept is unlikely to change much before production begins.

The numbers behind it are certainly a sight for sore eyes: Molsheim’s quad-turbo W16 engine produces 1,824bhp on a diet of 110 octane racing juice, enough for 0-62mph in 2.17 seconds and a top speed in excess of 310mph. That rear wing generates 1,800kg of downforce at 198mph, a figure Bugatti itself admits is ‘extreme’.

“The Bolide was an entirely different challenge for our design team, and a kind of mental experiment where we stripped the car back to its W16 quad-turbocharged heart and rebuild it with the bare minimum to create the most extreme Bugatti yet,” explains Bugatti design director Achim Anscheidt. “The key for us was to respect the technical requirements of Bolide, focusing first on the function and only then developing the form.

“It’s an honour for us that the resulting design has won such a highly coveted award, voted for by experts in our field. Praise must go to the entire design team, each dedicated to their craft in harmonising and perfecting all aspects of the Bolide’s design during an innovative four-months, purely digital process.”

An expert jury made up of design professionals from various different fields voted for the Bolide ‘by a substantial margin’ at the 36th Festival Automobile International in Paris, which was established in 1985.

Other category winners included the Audi Q4 e-tron Sportback, Maserati MC20 and Honda e, while the ‘Most Beautiful Car of the Year 2021’ prize was awarded to… the Mercedes GLA. Experts, eh?

Only 40 examples of the Bolide will be built, at a price of €4 million a pop. Not that you can put a price on beauty.