The insane Apollo Intensa Emozione is ready for production 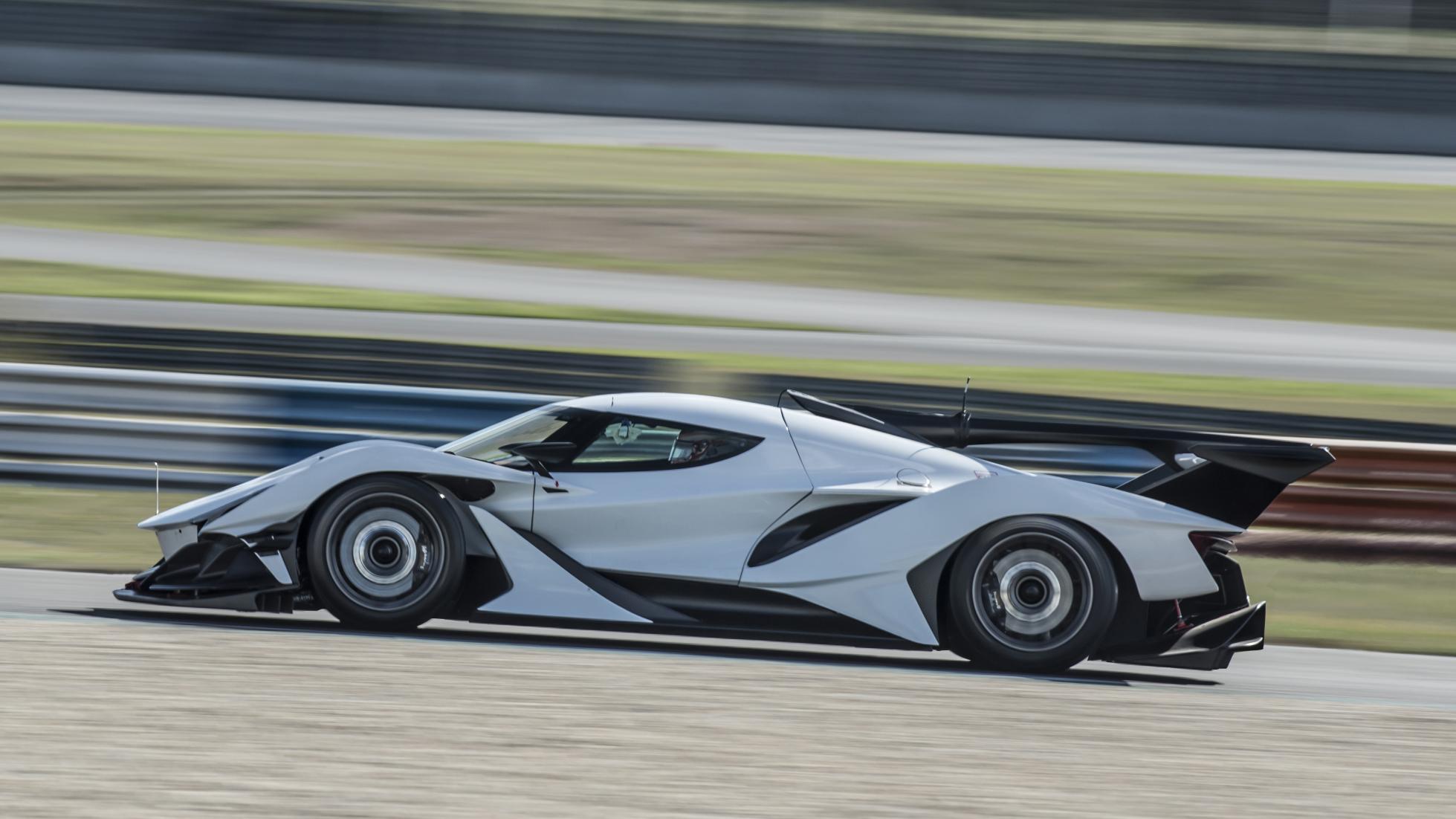 Here we go. This is not a drill. The Apollo Intensa Emozione is ready, folks. Apollo’s reborn GT1 racecar for the road is going into production.

And when we say racing car for the road, we don’t just mean ‘it’s quite fast and grippy’. The engineering under the Apollo’s eye-wateringly sharp skin is proper, pukka modern competition spec. So much so, that if Apollo wanted to pull out the indicators and air-con and go scalp-hunting at Le Mans… well. There’s a thought. It wouldn’t take much altering.

That’s thanks to the partners who’ve engineered the Apollo IE, which TopGear.com first brought you back in 2017. Motorsport specialists HWA AG have worked their German brand of magic on the IE, insisting on a new, McLaren-style carbon cell chassis, featuring built-in rollover protection.

It’s so strong, Apollo says the chassis confirms to FIA LMP2 racing safety standards. Then there’s the integrated fuel cell, buried deep within the structure, and the door hinges that disengage if the car somehow ends up on its roof. You might say that’s overkill for a road car, but for a racer, it’s all top of the shipping list. Same goes for the built-in fire extinguisher – a first for a road-going car. Normally, it’s just a mini-extinguisher in the footwell, from the options list. Not so in the Apollo. 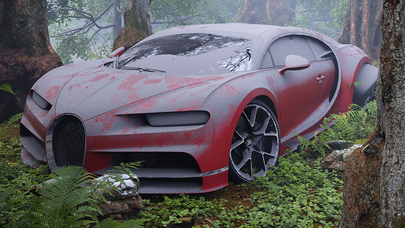 An artist has rendered these amazing pictures of abandoned modern supercars

The chassis will be manufactured by Capricorn Group, who built the carbon tubs at the heart of the Le Mans-winning, Nürburgring-conquering Porsche 919 LMP1 hybrid. And the Apollos will be assembled in the very same factory where HWA AG built the legendary Mercedes CLK GTR endurance cars of the 1990s. Talk about pedigree.

The first customers will be getting their Intensa Emoziones this summer. What exactly will they receive, in return for their £2m? Well, in the middle there’s a naturally aspirated 769bhp V12 engine, driving the rear wheels via a six-speed Hewland racing pneumatic gearbox. The exhaust weighs almost nothing, costs the same as a whole BMW M4, and when the motor hits 9,000rpm, spits out a noise not heard since mythical beasts of Ancient Egypt roamed the Earth.

It’s all the brainchild of Hong Kong businessman Norman Choi, who’s built his own hypercar because he thought the modern crop of turbo and hybrid exotica “all drive like Hondas".

There are plans afoot for a track-only version of the IE, once the ten entirely bespoke production cars are completed, and given the motorsport intelligence that’s built been in from day one, we wouldn’t bet against an Apollo once day taking to the grid of more than just an ultra-exclusive track day.

We just hope the lucky owners get out there and use these things. A car designed by a 27-year old Batman fan needs, nay, deserves, to be seen, driven, and heard.