After seven generations, the old horse is still far from knackered 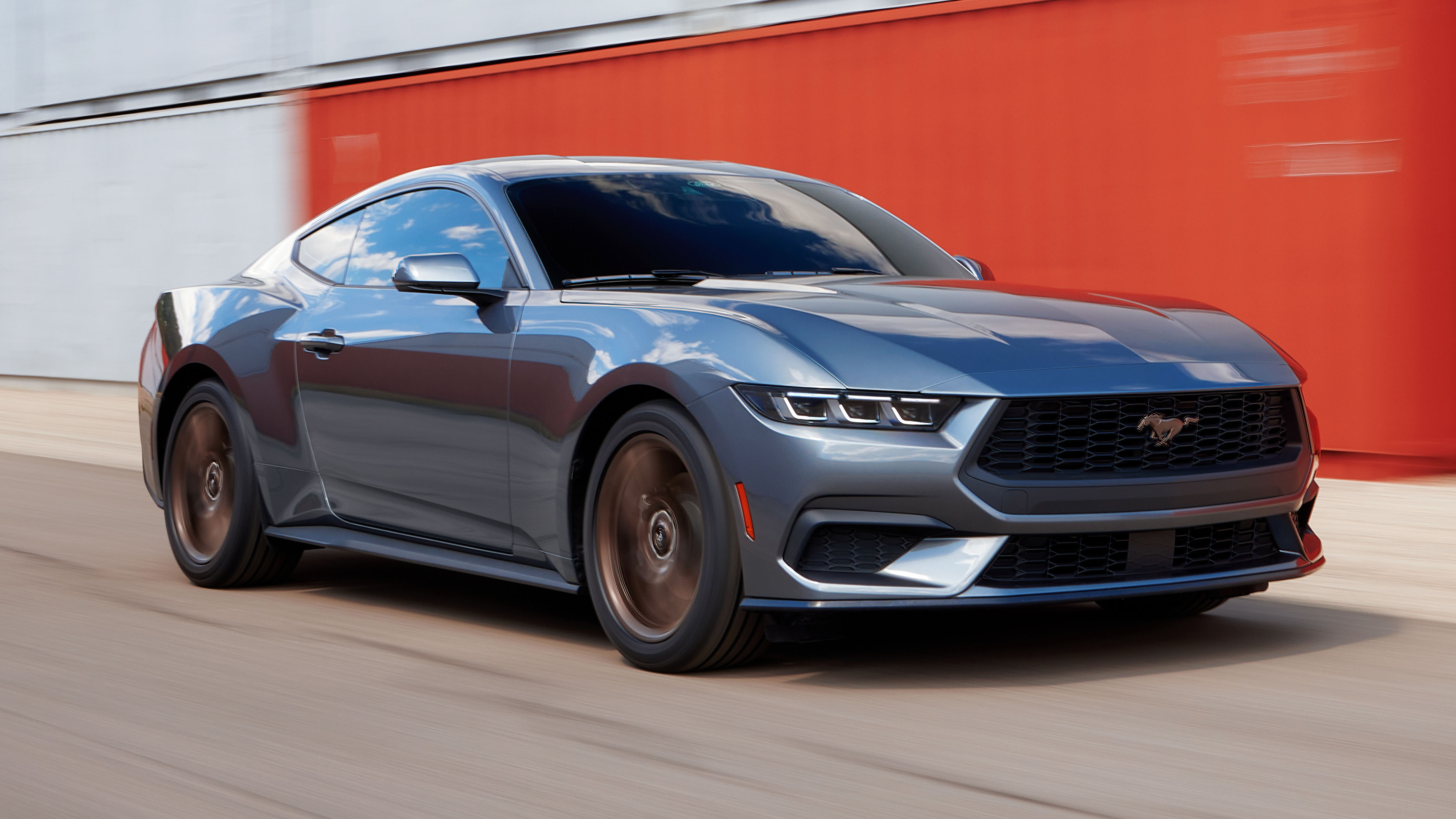 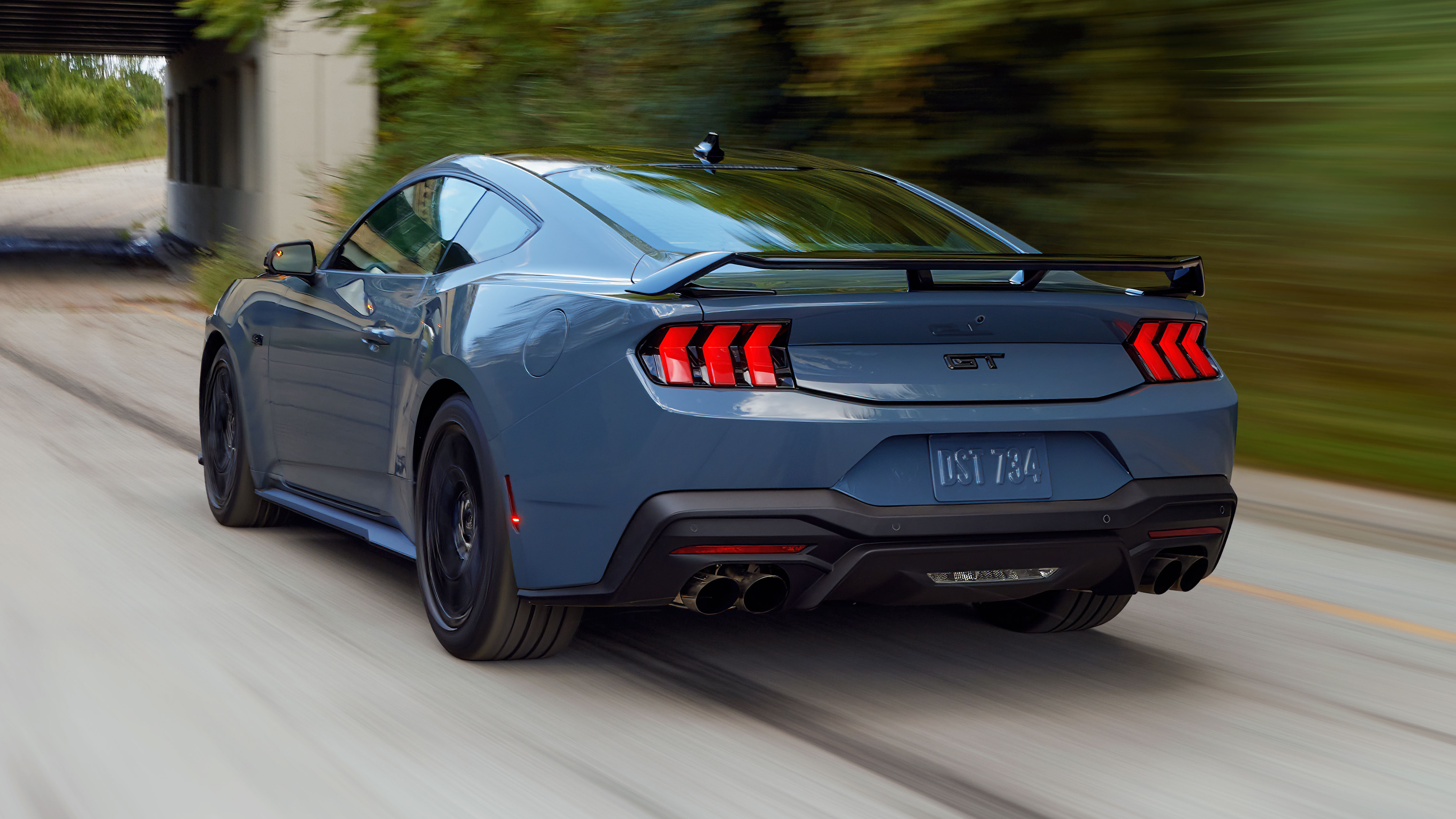 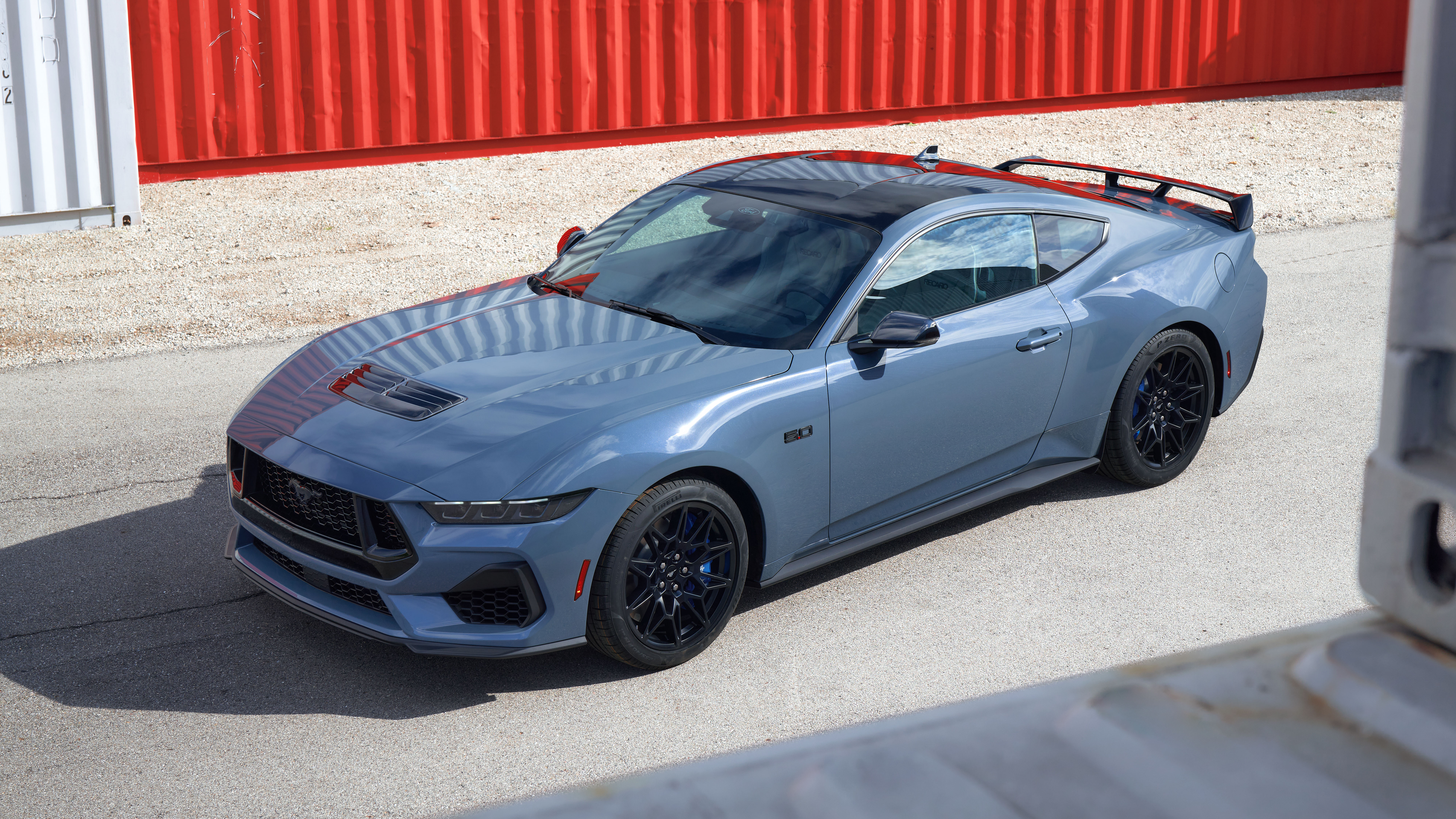 The new Ford Mustang arrives at something of an interesting juncture for cars: expensive fuel, EVs on the upswing and governments coming down on all things combustion-powered. So, does that mean the seventh-generation is now downsized, hybridised or somehow bastardised? Does it heck. Not only does the 5.0-litre V8 remain – it’s more powerful than ever.

As Ford CEO Jim Farley said: “Investing in another generation of Mustang is a big statement at a time when many of our competitors are exiting the business of internal combustion vehicles.” The subtext in that sentence is as big as the statement itself: there’s no latitude for the Mustang to be powered by any means other than burning petrol. And Ford’s not ready to put its stud out to pasture yet.

This means that under the bonnet, you’ll at least find the 2.3-litre Ecoboost turbo four-cylinder and, depending on your luck, the 5.0-litre Coyote V8. What you won’t find is any kind of electrification, hybrid or otherwise. Almost like Ford already has the whole ‘electric Mustang’ thing covered some other way.

Ford says the turbo four and naturally aspirated V8 are new; we’d probably lean more towards ‘revised’, but then we’re not in the business of writing press releases. In any case, the V8 gets dual air intakes and dual throttle bodies, which means better airflow and more power – apparently delivering more naturally aspirated horsepower than any Mustang GT before it. Ford doesn’t mention what changed with the 2.3-litre turbo, but, considering Mountune can screw 513bhp and 516lb ft out of a modified version of the same engine for £6,000, it might be the dark horse of modern Mustangs. Or it would be, if that name wasn’t already earmarked for something else. Both come with a six-speed manual or the option of Ford’s ‘if less is more, then more must be much more’ 10-speed automatic. At this point, actually having access to a 5.0-litre V8 muscle car and choosing an automatic might actually qualify for automotive apostasy. But we digress. 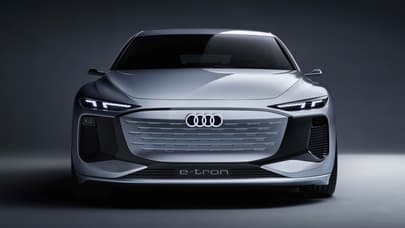 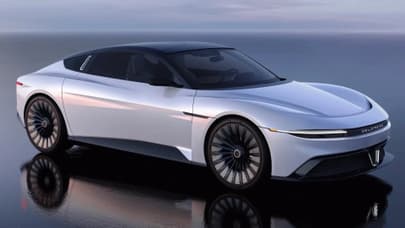 New DeLoreans will get sound systems by Cambridge Audio 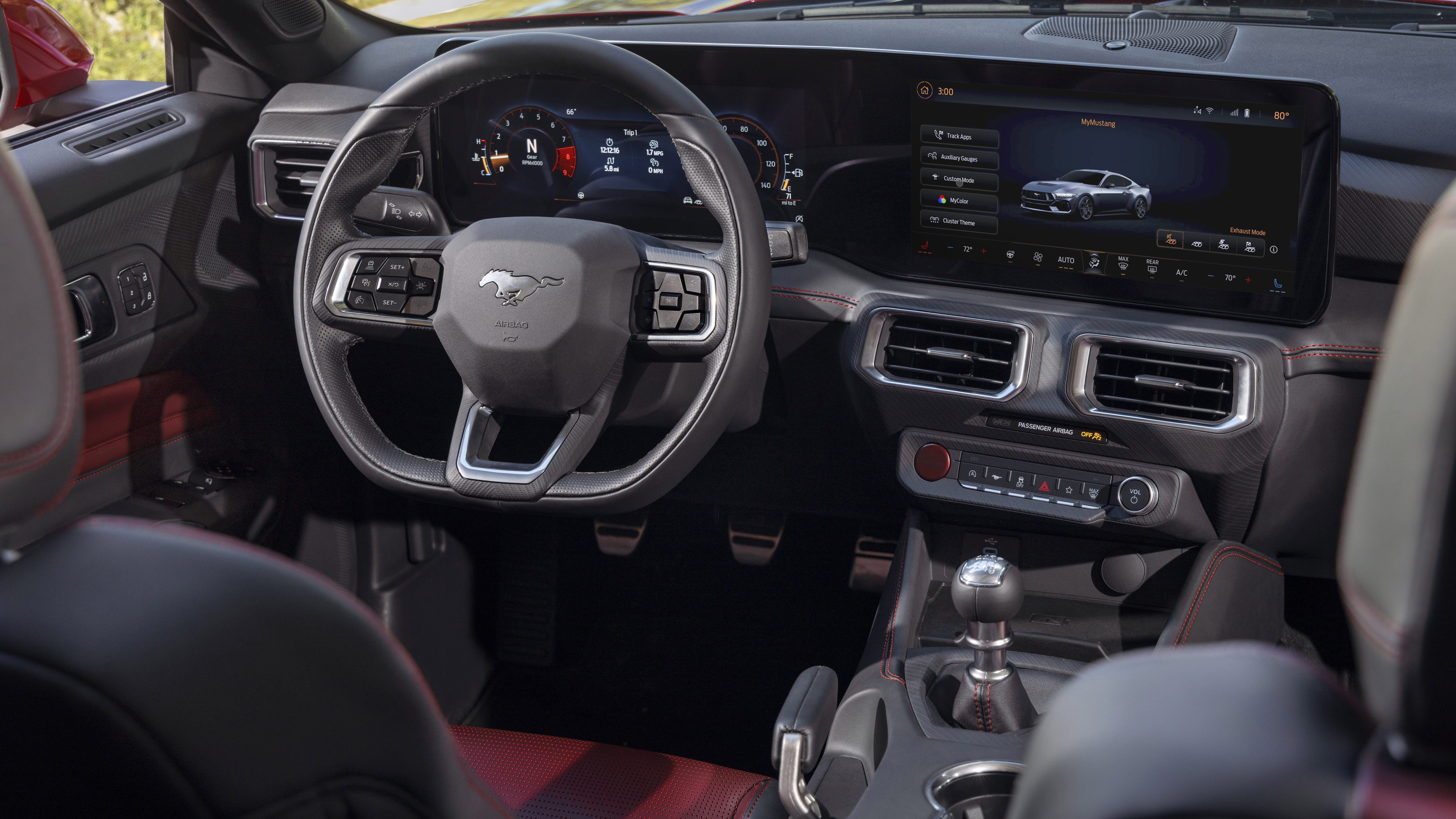 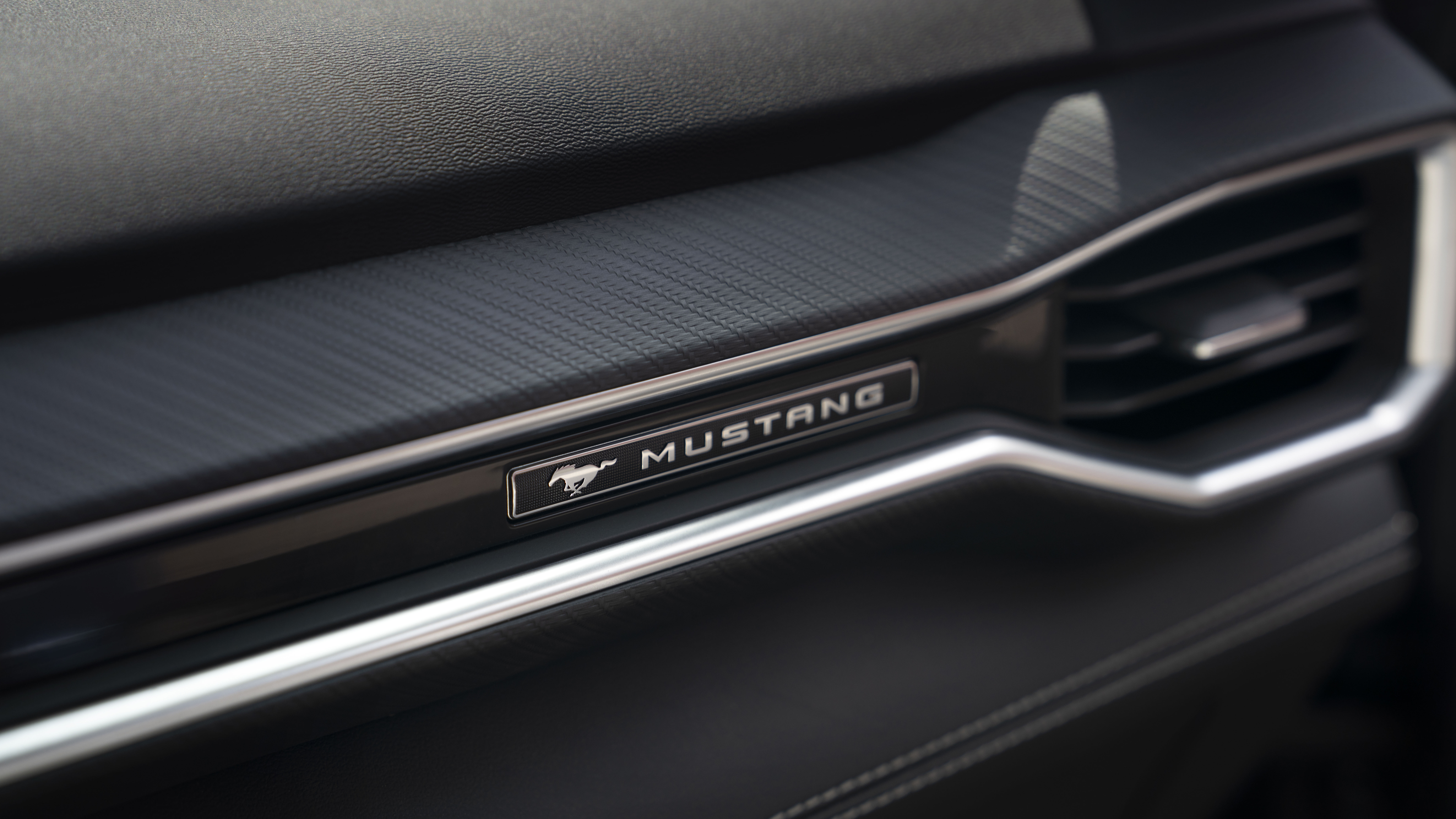 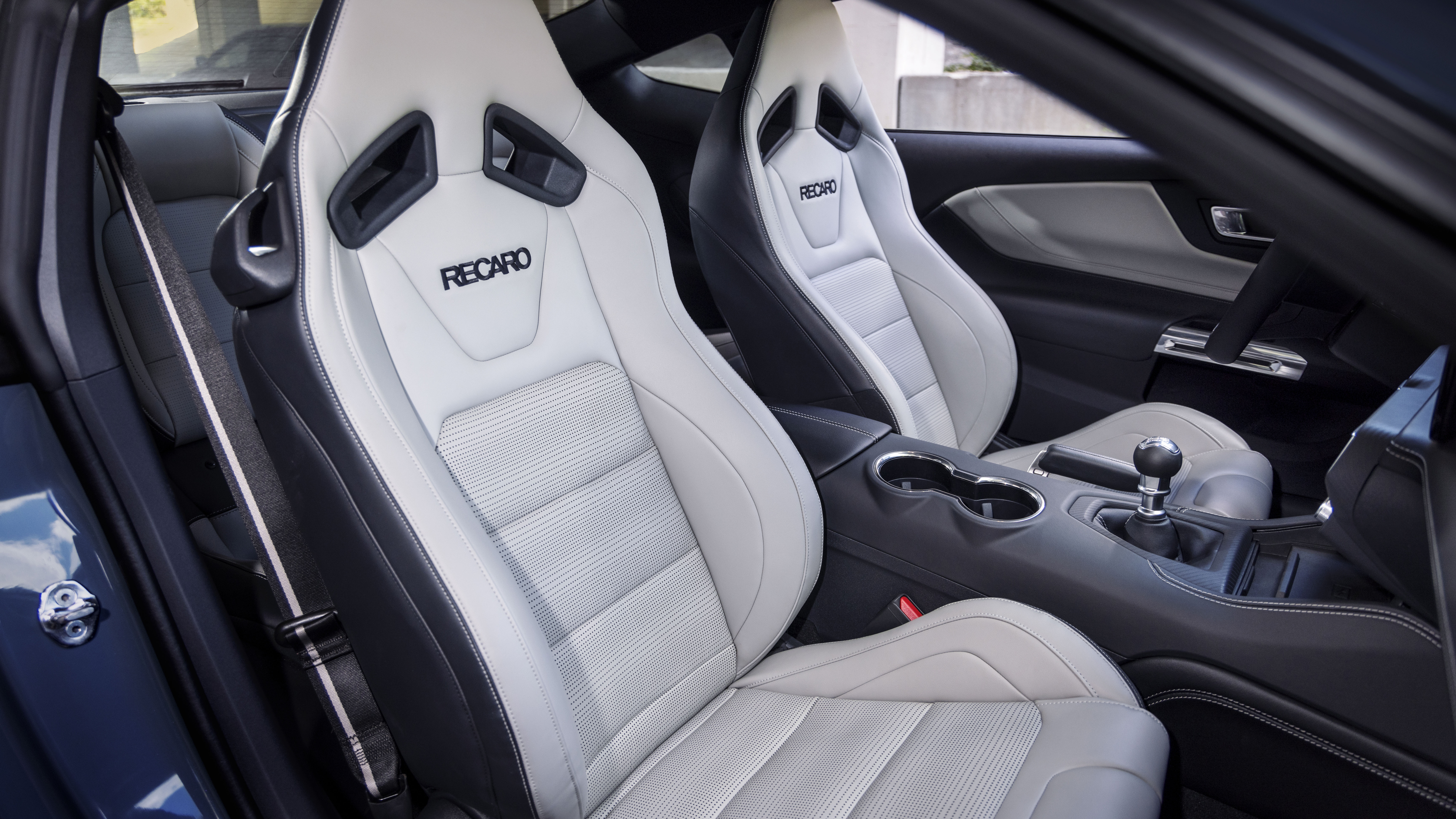 Apparently, the steering rack is quicker than the sixth-gen Mustang, with ‘minimal’ slack from the steering wheel to the front tyres. That’s good news for steering feel and turn-in, but likely bad news for any wild overcorrections while losing control of a burnout as you leave a car meet. But should your penchant for hooliganism find a proper outlet (as in not on the street, people... how many times do we have to have this conversation?), there’s the option of a ‘Performance Electronic Parking Brake’ – basically, a big handle as per a mechanical handbrake, just controlling the electronic one the Mustang comes with. Ford says the ‘electronic drift brake’ is ‘competition-ready’, yet ‘engineered for novice drivers to learn and improve’. Ford also name-checks Vaughn Gittin Junior, because why not, and says the optional extra unlocks the ‘rear-wheel-drive drifting capability of the Mustang’.

Ah yes, the optional extra. As befits any Mustang, the options list is deeper than a 10-pint heart-to-heart conversation, and likely makes as much sense to any outside observer. Put as simply as we’re able, there are optional packs, regular options and something called the Mustang Design Series, which gets you more customisation options that are independent of the optional packs. In any case, you’ll likely have a much easier time of things twiddling and fiddling with the online configurator when it goes up on Ford’s website.

Of particular interest is the Performance Pack, which adds a limited-slip diff, wider rear wheels, bigger brakes all around and a front strut tower brace, as well as ducted brake cooling and an auxiliary engine oil cooler on the V8. What it also does is unlock the option of Ford’s MagneRide active suspension, Recaro seats and active exhaust. Yes, options within an option pack. Like optception, or something.

But then options, much like big petrol engines and rear-wheel-drive, are what the Mustang has always been about. And even though the newest Mustang arrives at a time that seems almost custom-designed in its disfavour, it’s gotten through interesting junctures like this before. And here it is today: more powerful than ever. 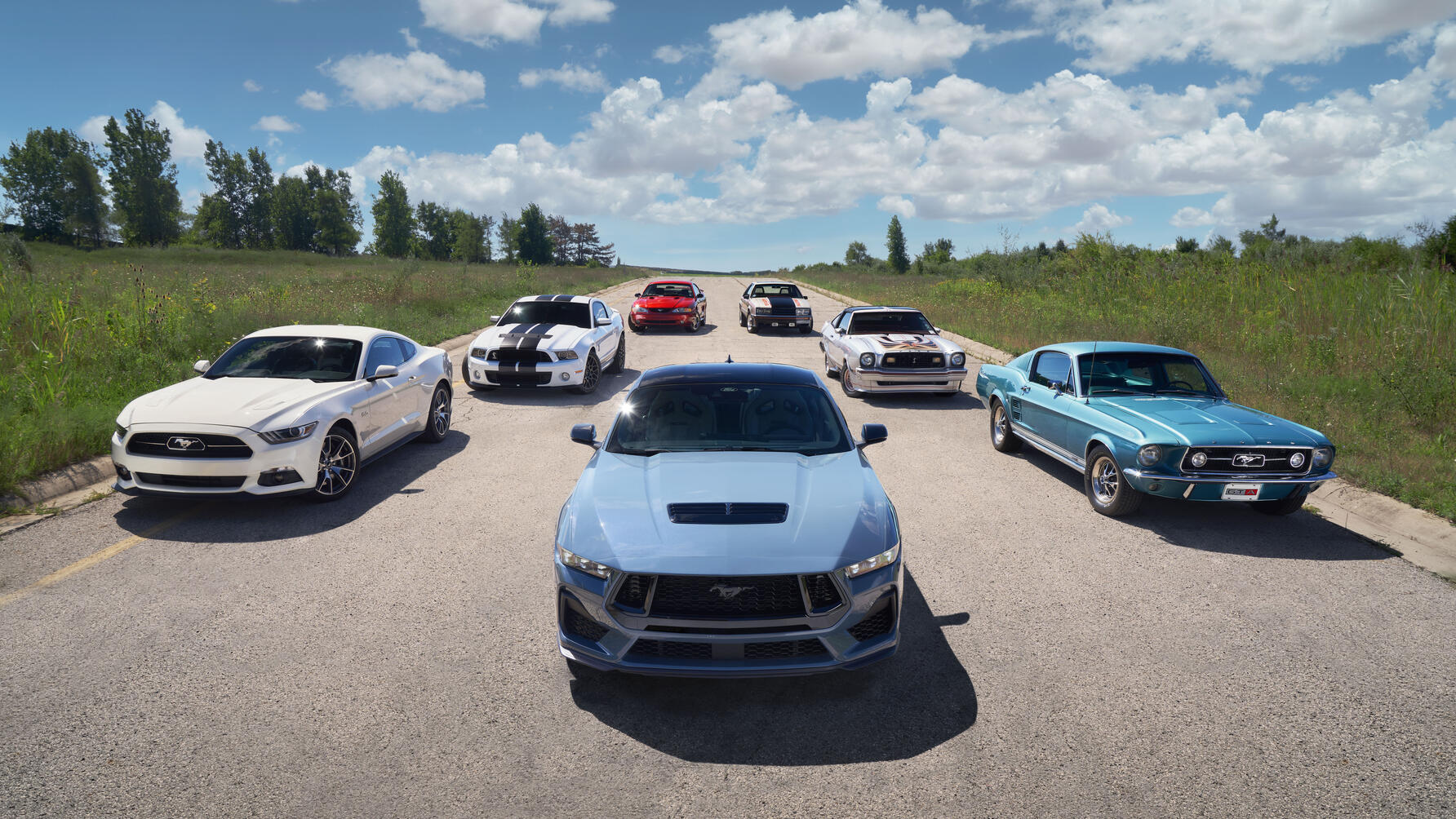