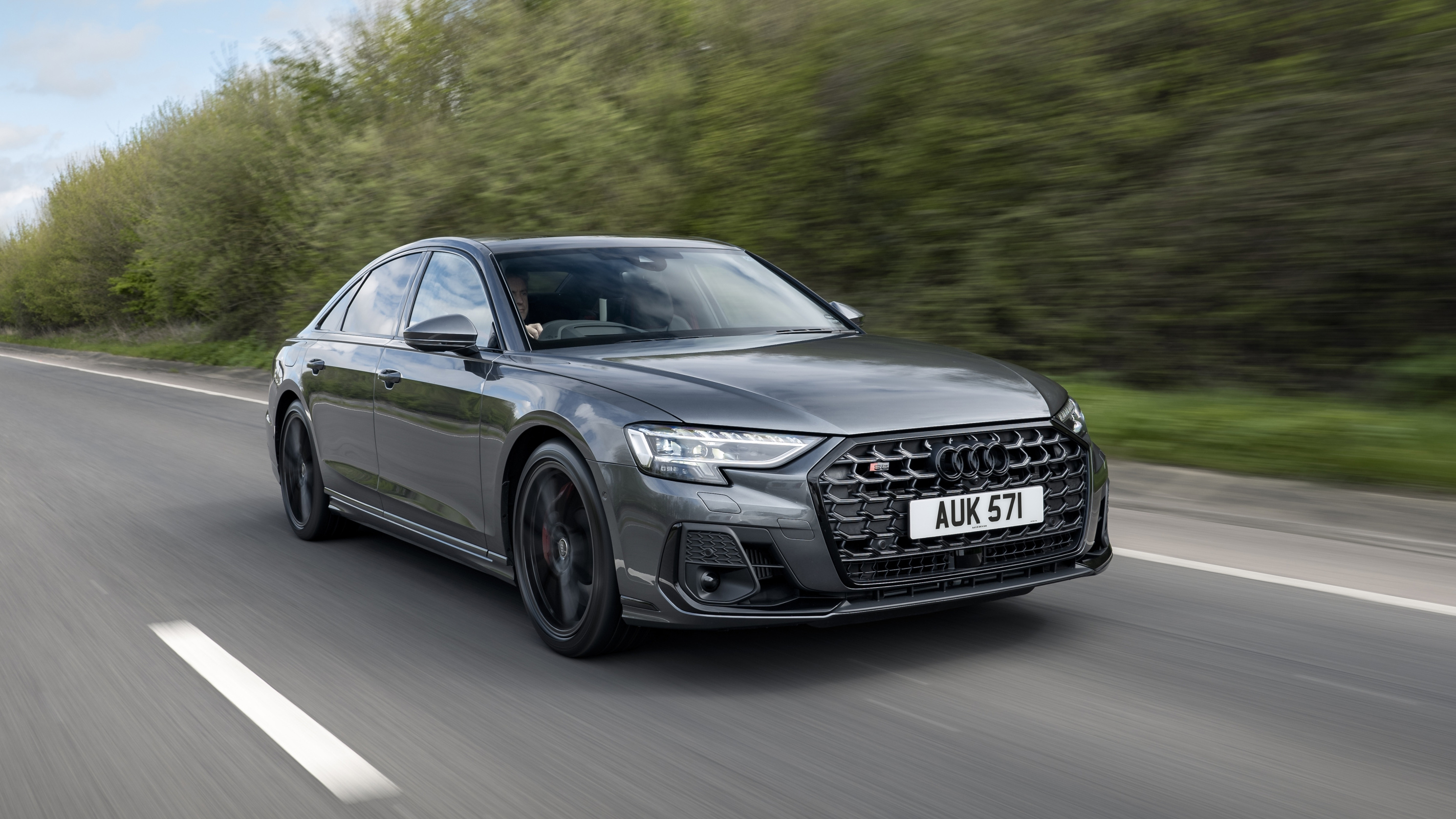 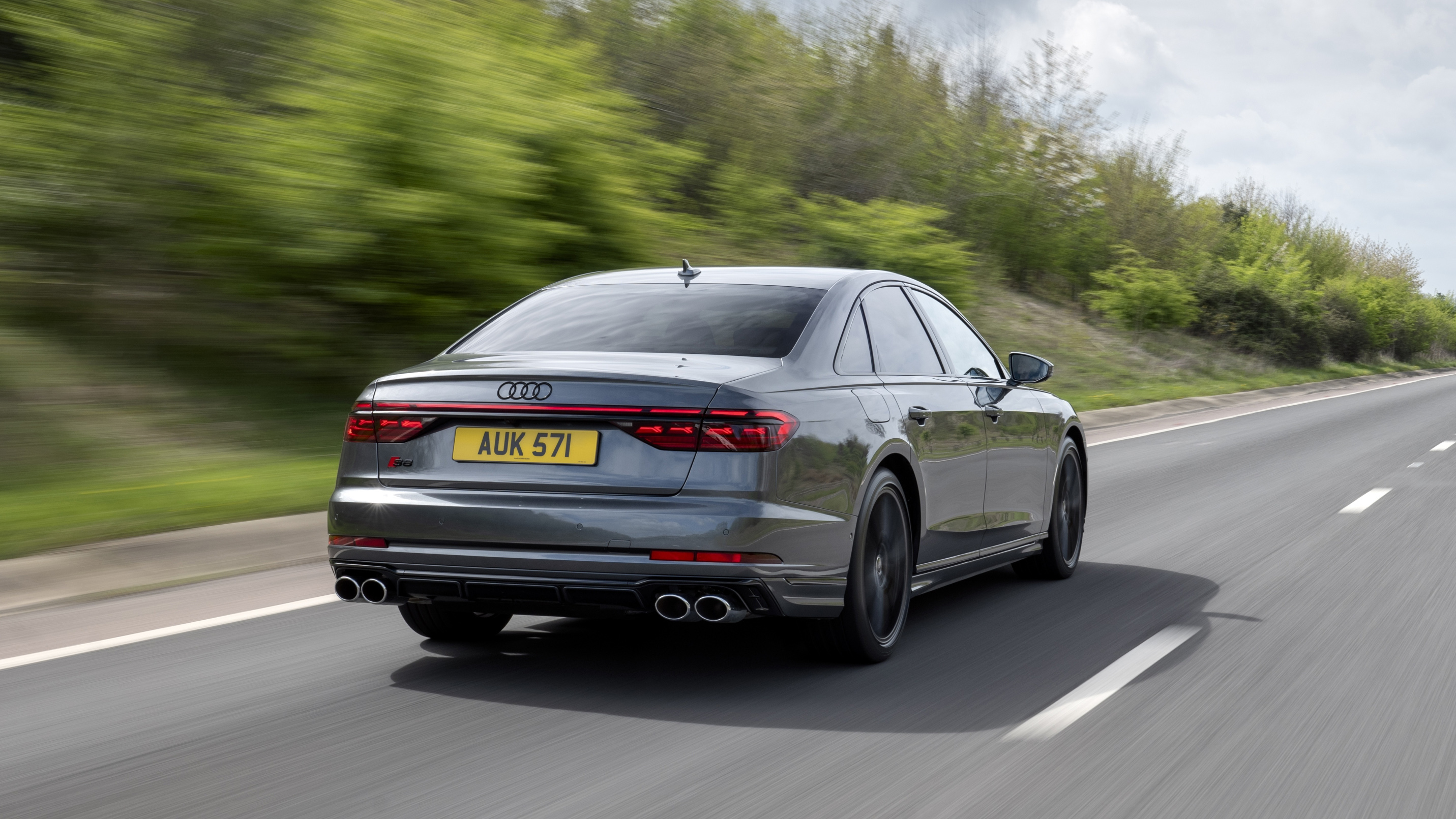 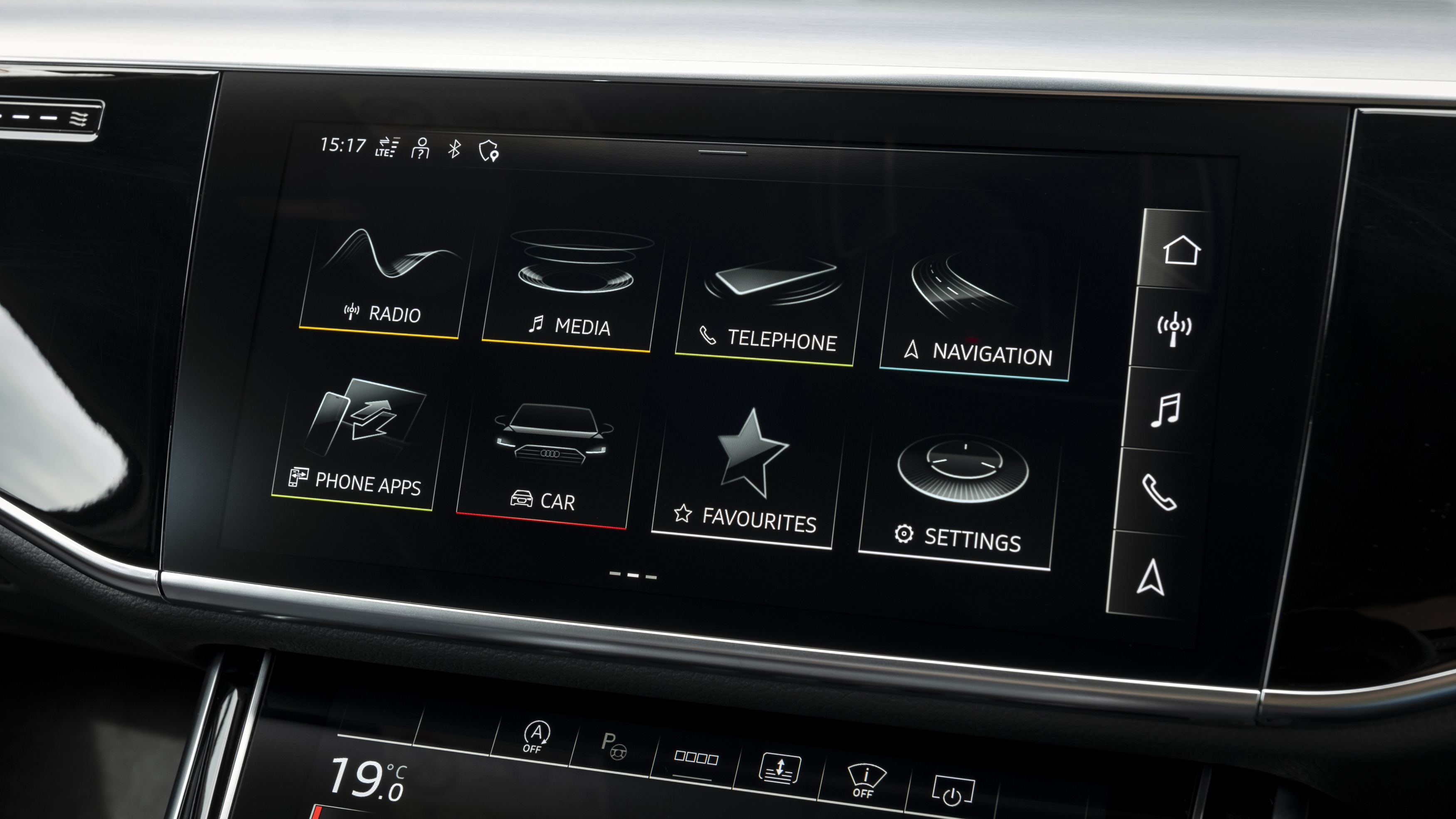 1 / 17
Advertisement
“Screw ‘high-performance’ SUVs. Get one of these instead, and pretend you’re a Parisian assassin ”

Agile to drive but its performance doesn’t compromise its luxuriousness. Subtle styling

It's not as arm-wavingly mad as an AMG S-Class

Released in 1998, directed by the late John Frankenheimer and starring Robert De Niro, Ronin is about a group of mercenaries hired to steal a mysterious briefcase (whose contents are at no point revealed). Despite the confounding plot it’s one of our favourite films. Chiefly because of the cars (and car chases), one of which was a dark green, first-generation Audi S8.

Ronin made the S8 cool. The quintessential Q-car, a perfect means of transportation for discerning baddies. It looked good, too, and had a strong naturally aspirated 4.2-litre V8 mated to slushy automatic gearbox (in Germany you could even get it with a manual) and Quattro four-wheel-drive.

And that coolness endures to this day. The next S8 was just silly, and quite enjoyable for it. Designed and developed when the going was good and emissions regulations were comparatively lax, like the S6 and RS6 of the era it had a 5.2-litre V10 with similar genes to the Lamborghini Gallardo's. Yes, really.

Obviously realising it had been uncharacteristically insane in putting a V10 Lamborghini engine in a Mercedes S-Class rival, Audi went with a 4.0-litre twin-turbocharged V8 for the third S8. That engine since appeared in not only many other fast Audis but Bentleys (Bentayga, Continental GT) and Lambos (Urus) too. Now into its facelifted fourth-generation, the S8 sticks with the same basic recipe.

Here the V8 gets some help from a 48-volt mild-hybrid system that, along with cylinder deactivation, claims to save an inconsequentially small amount of fuel - some 0.8 litres for every 62 miles driven. Among other things it powers the clever predictive suspension setup (more on that later) though, and means the S8 can coast with its engine switched off.

YOU MENTIONED A FACELIFT?

Yep, Audi refreshed the entire A8 range in late 2021 and decided to give the S8 a nip and tuck while it was at it. The quad exhausts remain and there’s now sportier bumpers front and rear as well as a unique chrome grille. However, as you can see from the images above, there’s also something called the ‘black exterior styling pack’ that dulls everything down for the full Parisian special op look.

WHAT ABOUT POWER AND PERFORMANCE?

The S8 used to be the flagship in Audi's range. When it launched in 1996 this was the priciest, most powerful Audi on sale. Nowadays an RS7 or RSQ8 kicks its bum if it's 'Q-car' you want, though you'd need to keep the SUV's colour plain and pop a space-saver on each corner for it to be any way 'subtle'. If it's 'priciest', think R8, and 'most powerful' is an honour that now rests with the RS e-tron GT. Yep, an electric car. Still none of those can match the S8 for cool, can they? 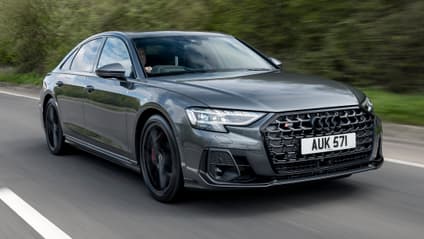 “Screw ‘high-performance’ SUVs. Get one of these instead, and pretend you’re a Parisian assassin”

This is a very good car. It’s technologically impressive, feels very well made and perhaps isn’t actually that expensive given the amount of car you get for your money.

While it’s not overwhelmingly exciting or involving, it handles like a far smaller car and is unreasonably rapid point-to-point for what is fundamentally a luxury limo. It might not be quite the hooligan the S63 is, but it’s cheaper and comfort doesn’t suffer for having had its attitude turned up. Audi’s predictive air suspension setup is genuine witchcraft. It's infinitely preferable to quite a lot of high-performance SUVs too. Best news though? You can have it in dark green.