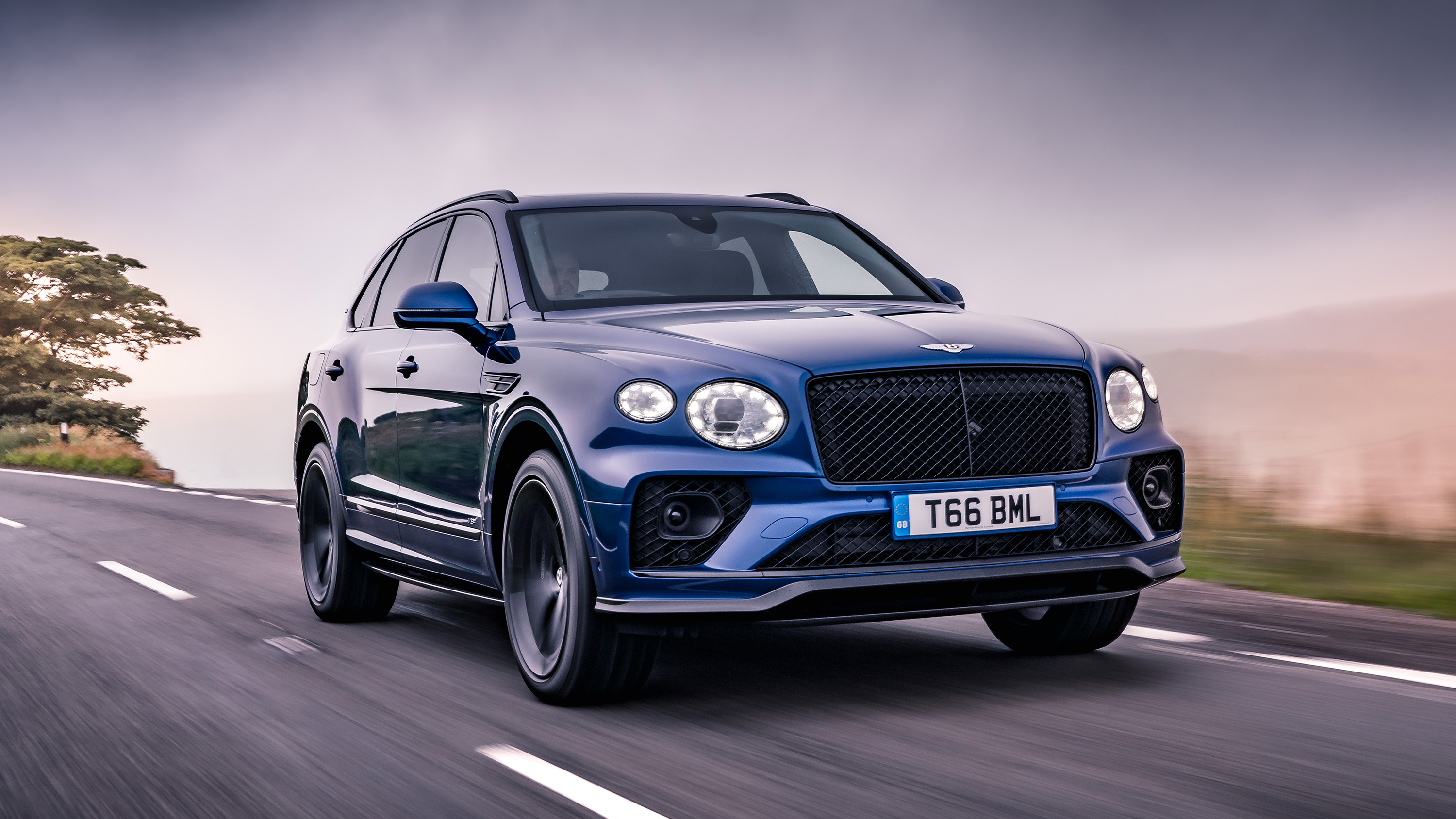 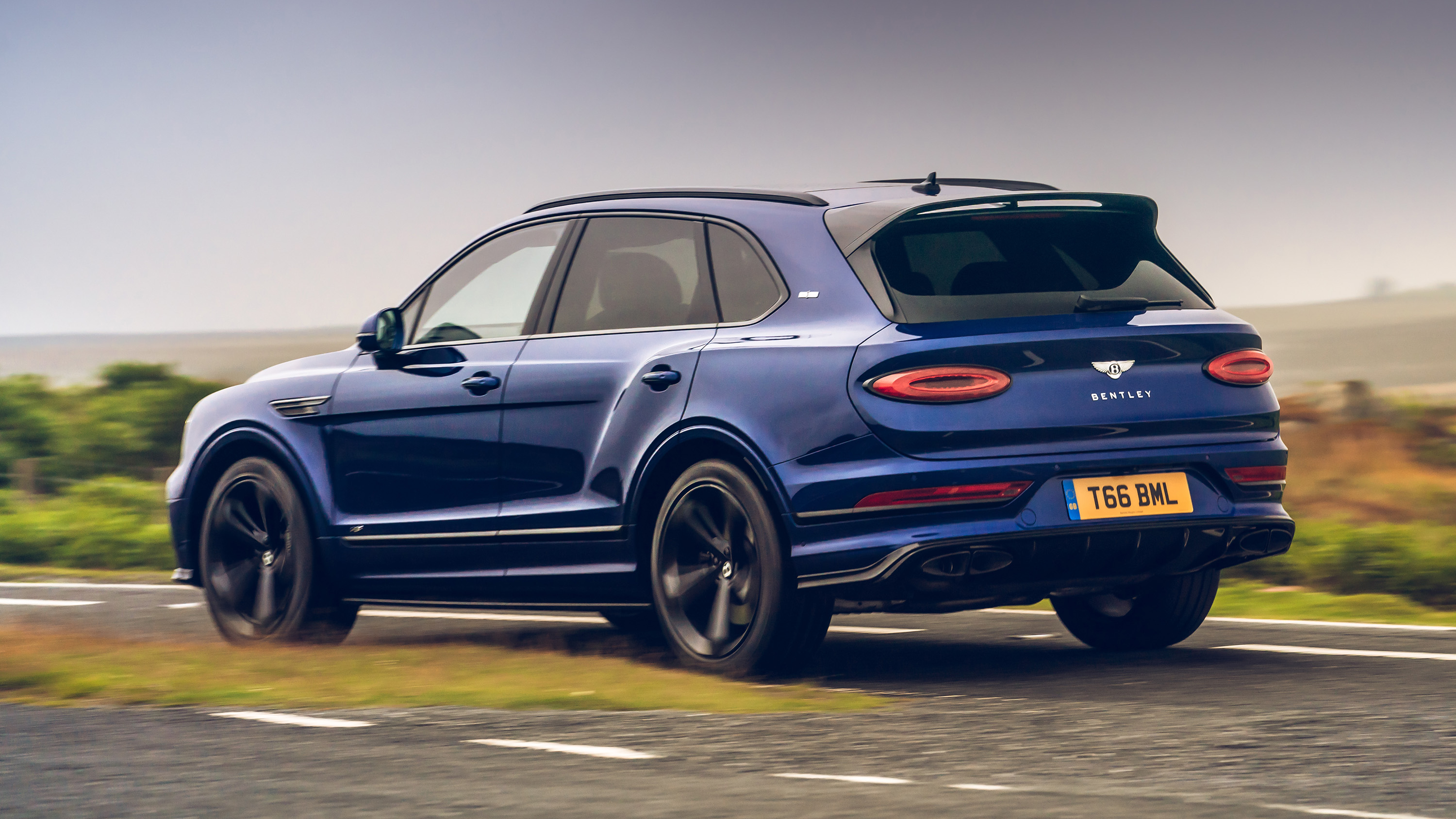 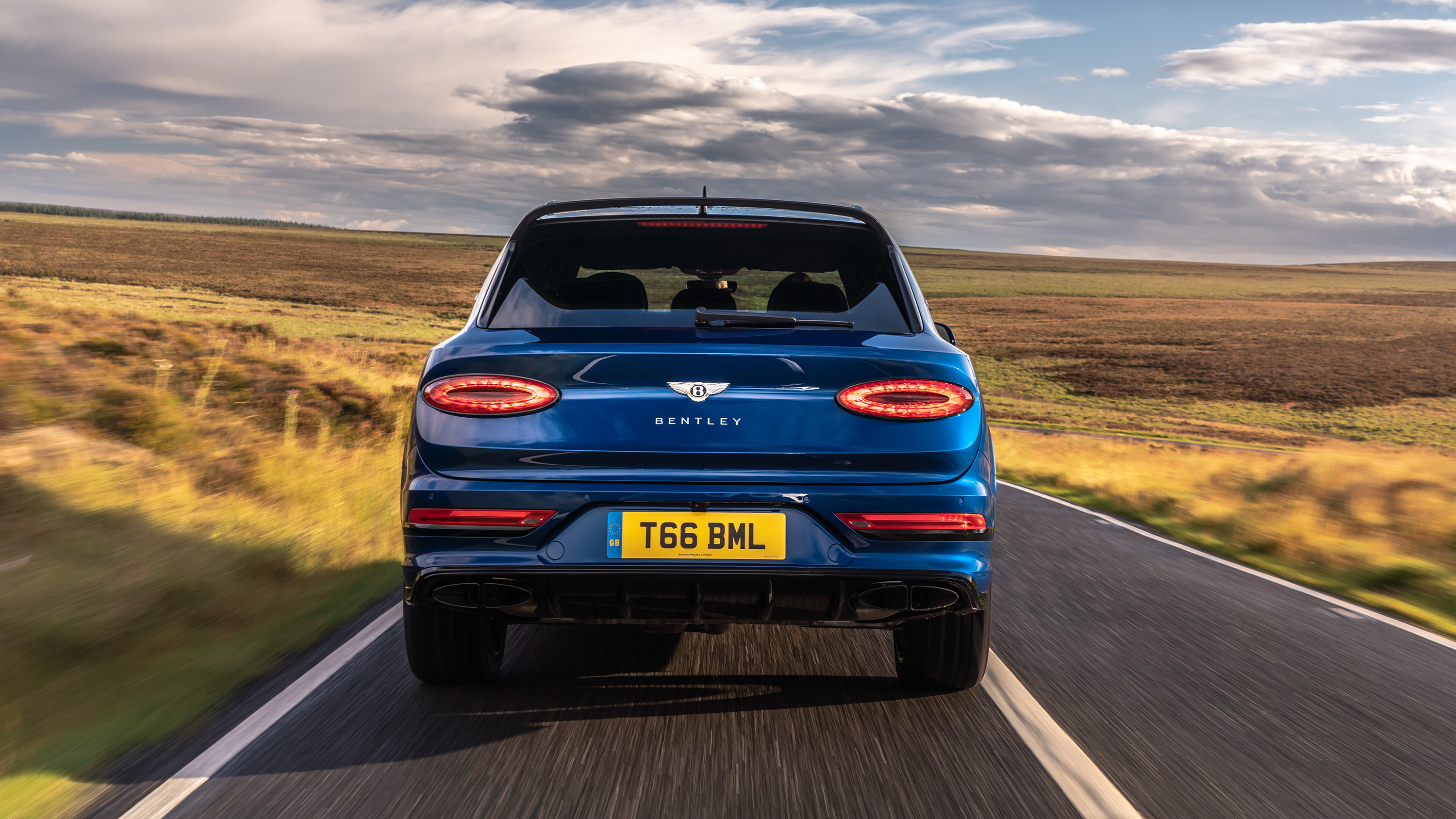 1 / 22
Advertisement
“The Bentayga has always been an irresistibly posh take on the SUV. Its update only exaggerates the feeling ”

Impressive to drive, lovely to sit in, gloriously OTT

Um, gloriously OTT. It's hardly demure in a crowd

It’s the Bentley Bentayga, take two. What you see here is a heavy facelift of an SUV launched in late 2015, but with over 1,000 new components, it’s a biggie.

Visually, in particular. While the overall shape is the same as before, the details have been fiddled with in some areas and overhauled in others, the new lights (front and rear) most noticeable. Where the Bentayga launched with a passing resemblance to a Continental GT, its mid-life update saw it don the head and taillights of its coupe cousin with much less subtlety.

Some will see it as a rightful aesthetic confidence for such a broad-shouldered car, others may recall the Porsche Cayenne’s clumsy application of 911 design elements in its first, early 2000s generation. The Top Gear team – rarely arbiters of taste – are split in two.

WHAT ELSE IS NEW?

Once you’ve moved past the lights, there are neater touches. A 20mm increase in the rear track improves the Bentayga’s stance while neatening its handling, there are new alloy wheel designs and those spangly new headlights use cut-crystal to make them sparkle even when they’re not lit. When they are, their intensity changes with the speed you’re driving to avoid dazzling other road users while still illuminating secluded country lanes.

WHY IS IT A BIG DEAL?

The Bentayga is a deeply important car, and not just for the couple of thousand people its manufacture employs in northwest England. It made up almost half of Bentley’s sales in 2019, while 70 per cent of Bentayga buyers are new to the marque. And, we’d imagine, a lot younger than the Bentley norm.

In fact, sales continued to rise during the Bentayga’s fourth year on the market; with roughly 4,000 sold a year, it accounts for over a third of the ‘luxury SUV’ sector that also includes the Aston Martin DBX and Rolls-Royce Cullinan.

The ‘luxury’ half of its equation is more pertinent than ever now the Bentley Mulsanne is dead, too. Suddenly the Bentayga SUV and Flying Spur saloon have an extra job on their hands, together attempting to fill the literally large void the venerable old limo leaves behind.

Thus the Bentayga’s had a proper smarten up inside, and its rear quarters are larger and more relaxing if you plump for the especially posh four-seater. Though five- and seven-seat versions remain on the options list. Yep, a seven-seat Bentley. Rugby practice one-upmanship gets no bolder. 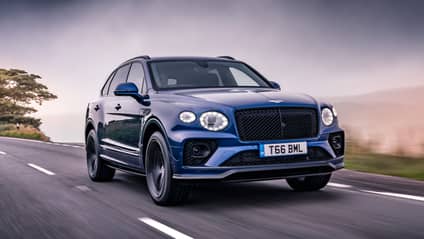 “The Bentayga has always been an irresistibly posh take on the SUV. Its update only exaggerates the feeling”

Quite often, our reviews of big, posh SUVs – especially the quick ones – involve us having to leave our reservations about the sheer point of the things at the door. The Bentayga battered them out of us before we even got the chance. It’s a force of nature, but an annoyingly irresistible one, helped by just how long, wide and heavy Bentleys are in the first place.

The metaphorical step from Porsche’s core to an SUV – a 911 to a Cayenne – is a rather big one. But moving from a Flying Spur to a Bentayga currently puts you in a shorter, lighter vehicle. This really does drive like a Bentley, whether you’re experiencing that process in the front or back seats. Where you also won’t see its new taillights. 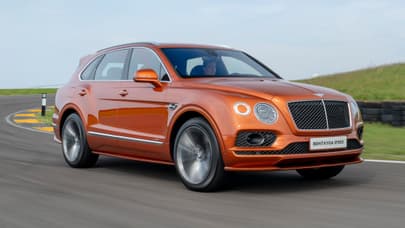