Read why you can trust our independent reviews
Greg Potts
Published: 07 Dec 2022
comments
Skip 15 photos in the image carousel and continue reading 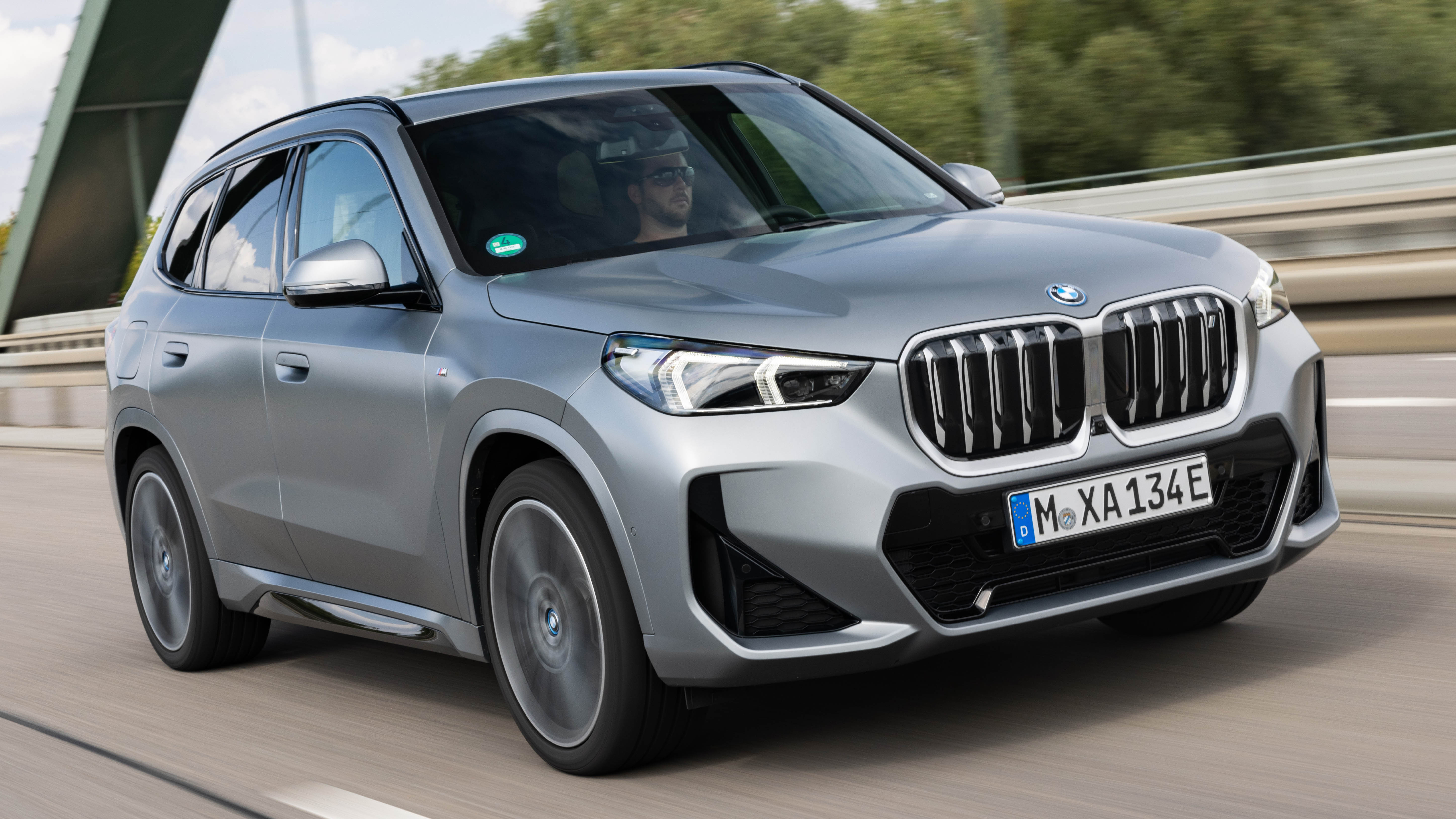 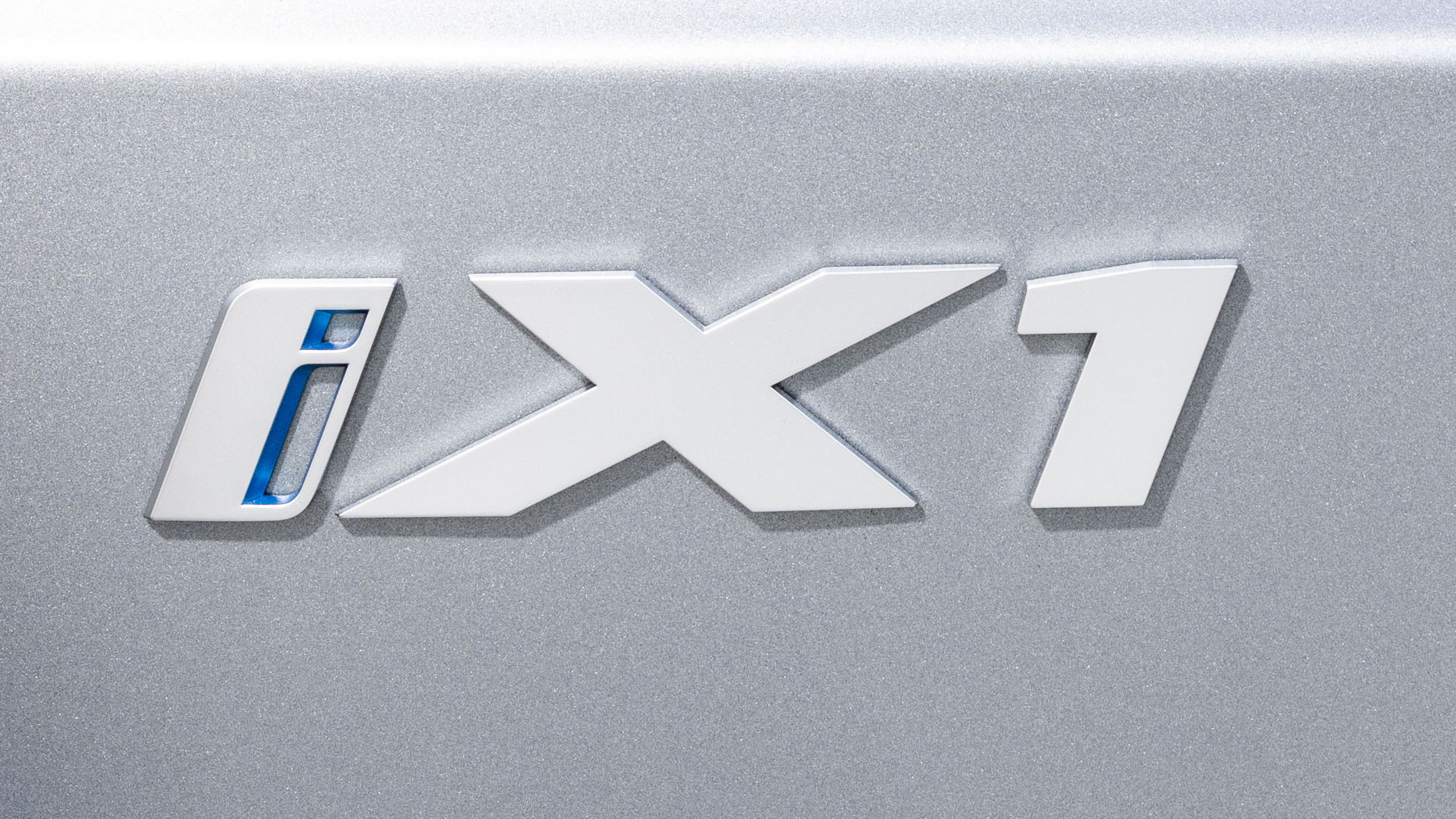 You bet. Well, kind of. This is the BMW iX1 – an all-electric version of the latest (third) generation of BMW’s smallest crossover. It follows BMW’s current strategy of offering all of its new cars with all of the powertrains, hence the recent launches of the iX3, the i4 and the i7. So yes, you can also have petrol, diesel and plug-in hybrid flavours too. Click these blue words for the full TG review.

What are the headline stats, then?

Big news here is the battery – it’s a 64.7kWh unit mounted under the floor that provides up to 270 miles of range on a single charge. It can be recharged at speeds of up to 130kW too, meaning a 10 to 80 per cent top-up takes just 29 minutes.

There’s also BMW’s fifth-gen eDrive technology here, which means one motor on the front axle and one on the rear for four-wheel drive and a combined maximum output of 309bhp and a healthy 364lb ft of torque.

Does that make it fast?

It does. This may just be a small family crossover, but it’ll certainly shift. The 0-62mph sprint takes just 5.7 seconds – the same as the xDrive30e, the most powerful PHEV in the lineup. Top speed is 112mph, and BMW has managed to get the EV’s drag coefficient down to 0.26 thanks to closed-off kidneys and some other aero trickery.

What else do I need to know about how it drives?

Despite the EV powertrain it feels very BMW to drive. Everything from the traditionally thick steering wheel to the way the iX1 rides is familiar. It’s just quieter than you might expect.

We’ve only driven an 80 to 90 per cent complete, German-plated prototype on UK roads as of yet, but refinement is impressive. That low drag body helps to reduce wind noise, and although the ride is reasonably firm it’s well controlled, with bumps not really bothering the cabin. Plus, top spec M Sport models all get adaptive suspension as standard.

Through twisty stuff body roll is kept to a minimum, and because the centre of gravity is down low it does seem to corner surprisingly well. Power is equally split between the two motors, but it can be shifted to the front or rear when necessary.

What drive modes are there?

Again, this may just be a crossover, but BMW has given it SIX different drive modes to adapt it to your liking. The first three are self-explanatory – Personal, Sport and Efficient. The next three are new ‘My Modes’ that BMW calls ‘Expressive’, ‘Relax’ and ‘Digital Art’. Right.

These modes give you strange graphics on the screens in front of you and change the ‘engine sound’ to different characters created by two-time Academy Award-winning film score composer Hans Zimmer. All sounds great, but we briefly tried ‘Expressive’ mode and it sounded like driving through a horror film. Spooky, and a speedy change back to Efficient.

Anyway, the iX1 defaults to using its adaptive regenerative braking, which uses the nav and sensors to decide how much regen you need every time you lift off the throttle. Trust it and it works remarkably well. Don’t fancy the lottery? You’ve also got a brake mode for one-pedal driving or the option of high, medium or low regen that’s selected through the central touchscreen.

Well, speaking of that central touchscreen, it’s now incorporated into BMW’s ‘Curved Display’ that combines a 10.25-inch dial display and a 10.7-inch infotainment screen into one big unit.

The infotainment runs something called ‘BMW Operating System 8’ and the touchscreen is brilliantly reactive and works well. Some of the menus can be confusing though, and after our short drive nobody from BMW could figure out how to display our miles per kWh, so we can’t actually tell you how efficient the iX1 is either.

Oh, and in case you were wondering, there’s no rotating iDrive controller. In fact there aren’t many buttons at all. The floating centre console is reminiscent of the top-of-the-range iX though and is a rather nice piece of design. As are the many interesting geometric shapes around the rest of the interior.

What about in the back?

There’s decent room for rear seat passengers in the iX1, without the usual EV problem of a ridiculously high floor hiding the battery pack. That means you can slide your feet under the front seats and your knees aren’t perched up by your ears.

The boot is 50-litres smaller than the internal combustion-engined X1, but that has grown for this generation so the iX1’s cargo space is actually the same as the in second gen X1’s at 490 litres.

Anything else I need to know?

That’s about it, although it may interest you to know that BMW reckons the iX1 will make up 66 per cent of new X1 sales across this car’s lifecycle in the UK, with PHEVs a further 14 per cent and internal combustion just 20 per cent in total.

Expect to start seeing lots of these things on the road in the near future, then…