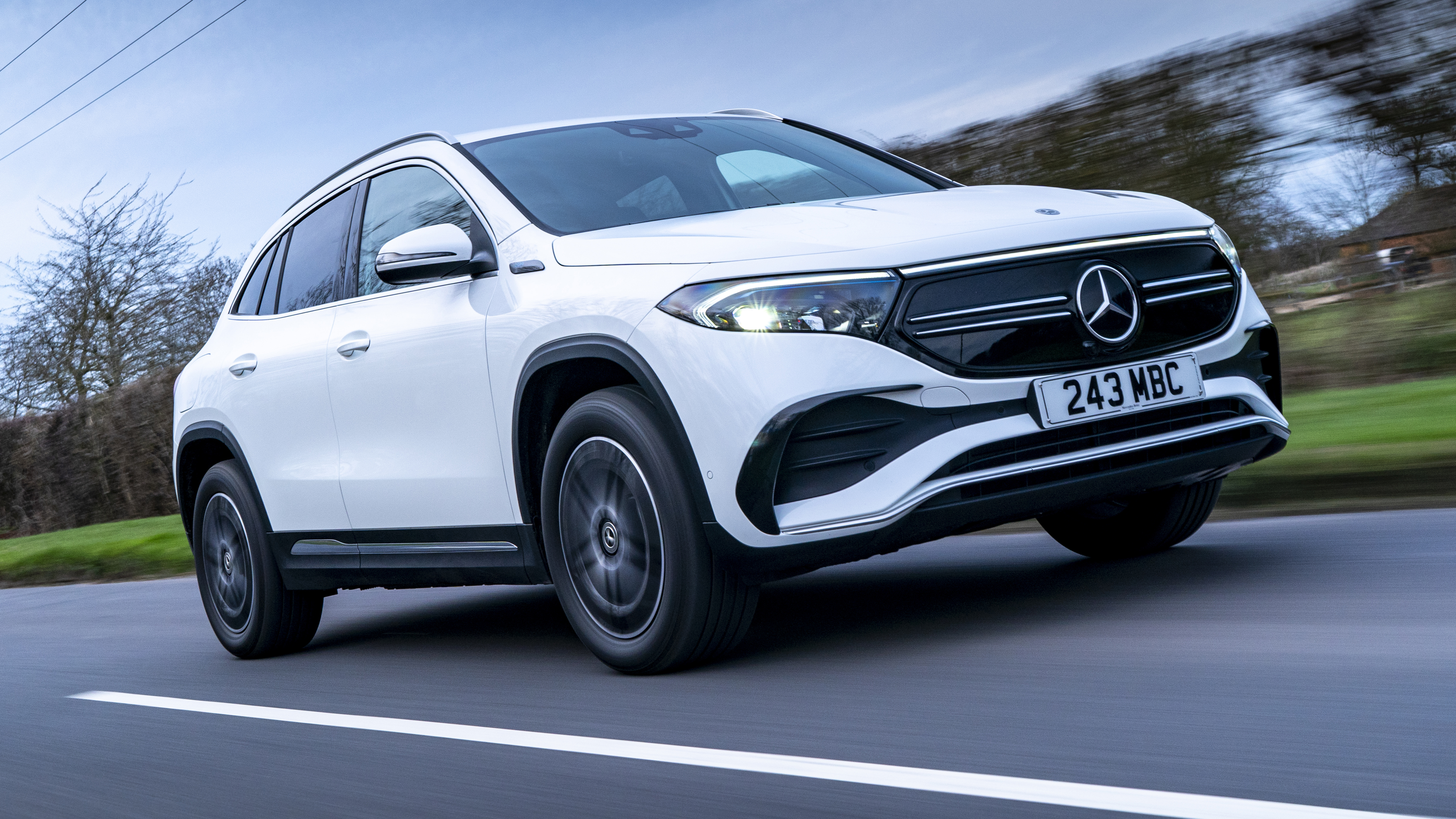 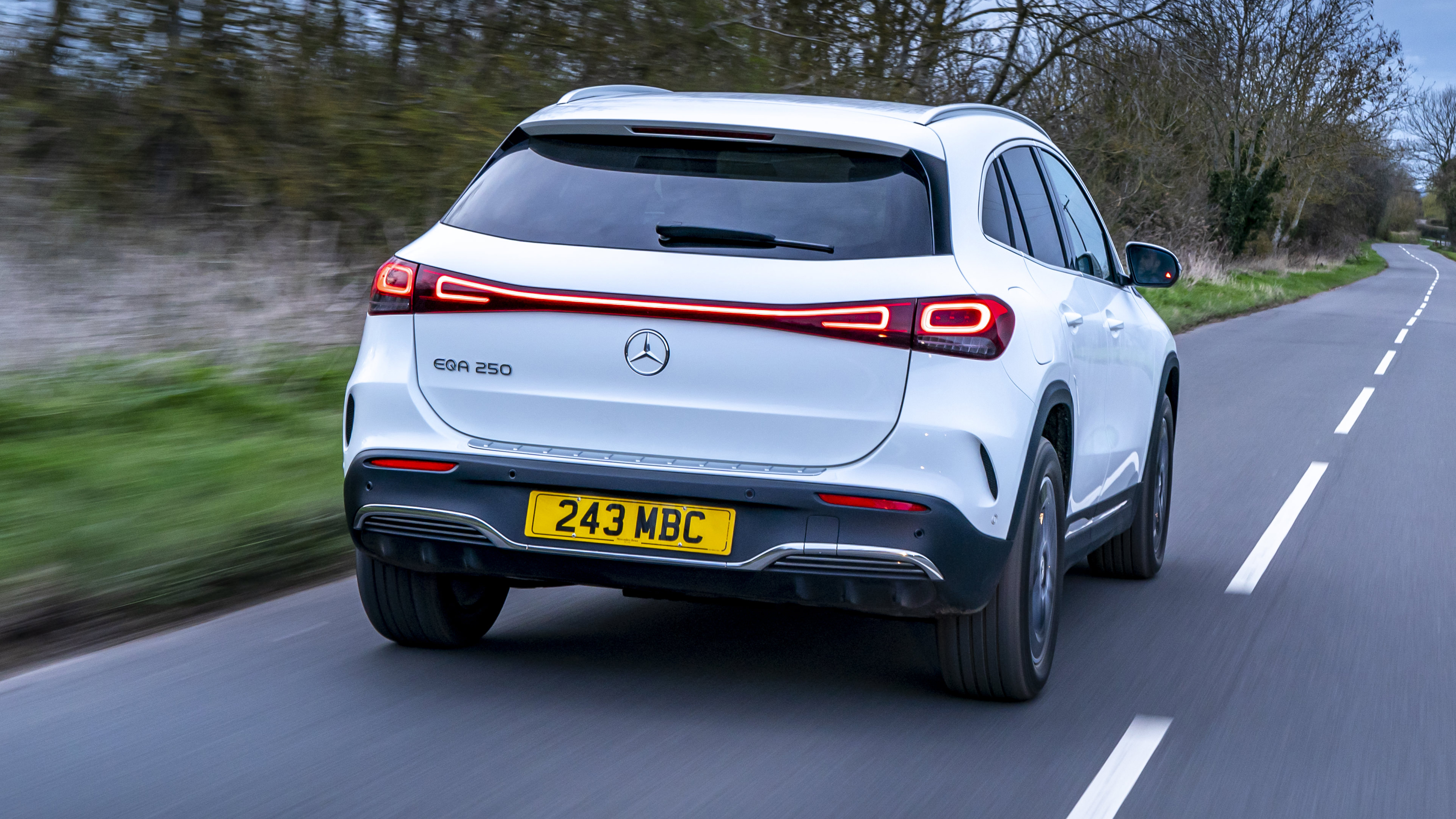 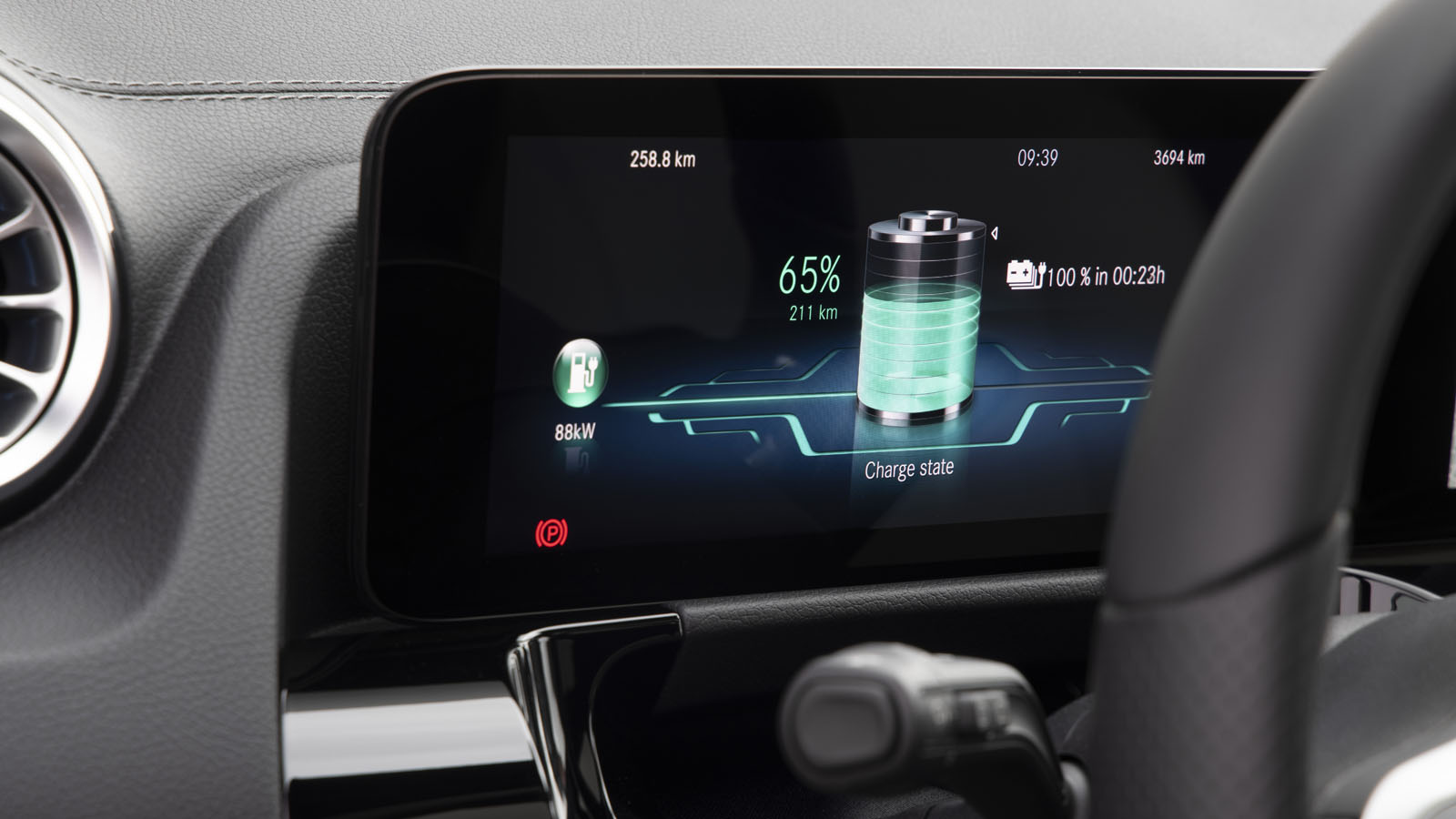 1 / 13
Advertisement
“The EQA isn't exactly engaging to drive or quick. Its big draw is the hugely refined and reassuring feelgood ambience, and that'll satisfy the fanbase. If perhaps not find new converts ”

Looks and feels more expensive than it is. Quiet and relaxing to drive

The battery eats into rear space. Safety kit should be standard

One look explains it. The facial mask is EQ – Mercedes' new-age all-electric brand. But the body behind that is GLA, their conventional compact crossover.

So the EQA started as GLA and after surgical intervention is now powered wholly by batteries. A bit of a Franken-EV. But not in a horrific way.

WHAT ARE THE SPECS?

Its 190bhp motor is hooked up to the front wheels. So it's officially called the EQA 250 because the performance, at least at sub-motorway speed, roughly matches a GLA 250 petrol.

This first EQA has a half-tonne battery storing 66.5kWh of energy, and for that you get a WLTP range of 249-263 miles depending on wheelsize. Read on for our real-world range experience.

Inside, the dash and furniture is basically as per a GLA. That means quality furniture, and two big graphically rich screens. The range-topping displays are fitted as standard to all UK-spec EQAs.

But to make room for the battery, space has been lost for legs in the back and clobber in the boot. The rear seats feel cramped for foot room as a result, and EVs with a bespoke platform outperform the EQA for rear seat access.

Its engineers say that apart from the seamless electric power, the aim was to make it feel like a part of the small-Mercedes range, and just as easy to own. Is that how it's shaken out? 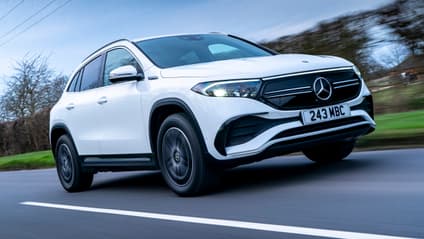 “The EQA isn't exactly engaging to drive or quick. Its big draw is the hugely refined and reassuring feelgood ambience, and that'll satisfy the fanbase. If perhaps not find new converts”

Starting as an adapted piston car hasn't done the EQA huge favours. The loss of space is notable, and for family use only barely acceptable.

Still, they wedged in a decent-size battery, putting the EQA's range ahead of premium rival the Lexus UX electric. Against the EQA 250’s claimed range of 263 miles, we found 210-220 in mild weather was easily attainable, despite test routes which involved plenty of fast motorway cruising.

It's problem is the mass brands. The VW ID.4 and base-model Ford Mustang Mach-E are both bigger and go further on a charge.

But they don't feel like a Mercedes. The EQA isn't exactly engaging to drive or quick. Its big draw is the hugely refined and reassuring feelgood ambience, and that'll satisfy the fanbase. If perhaps not find new converts. 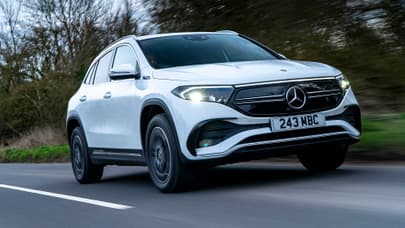