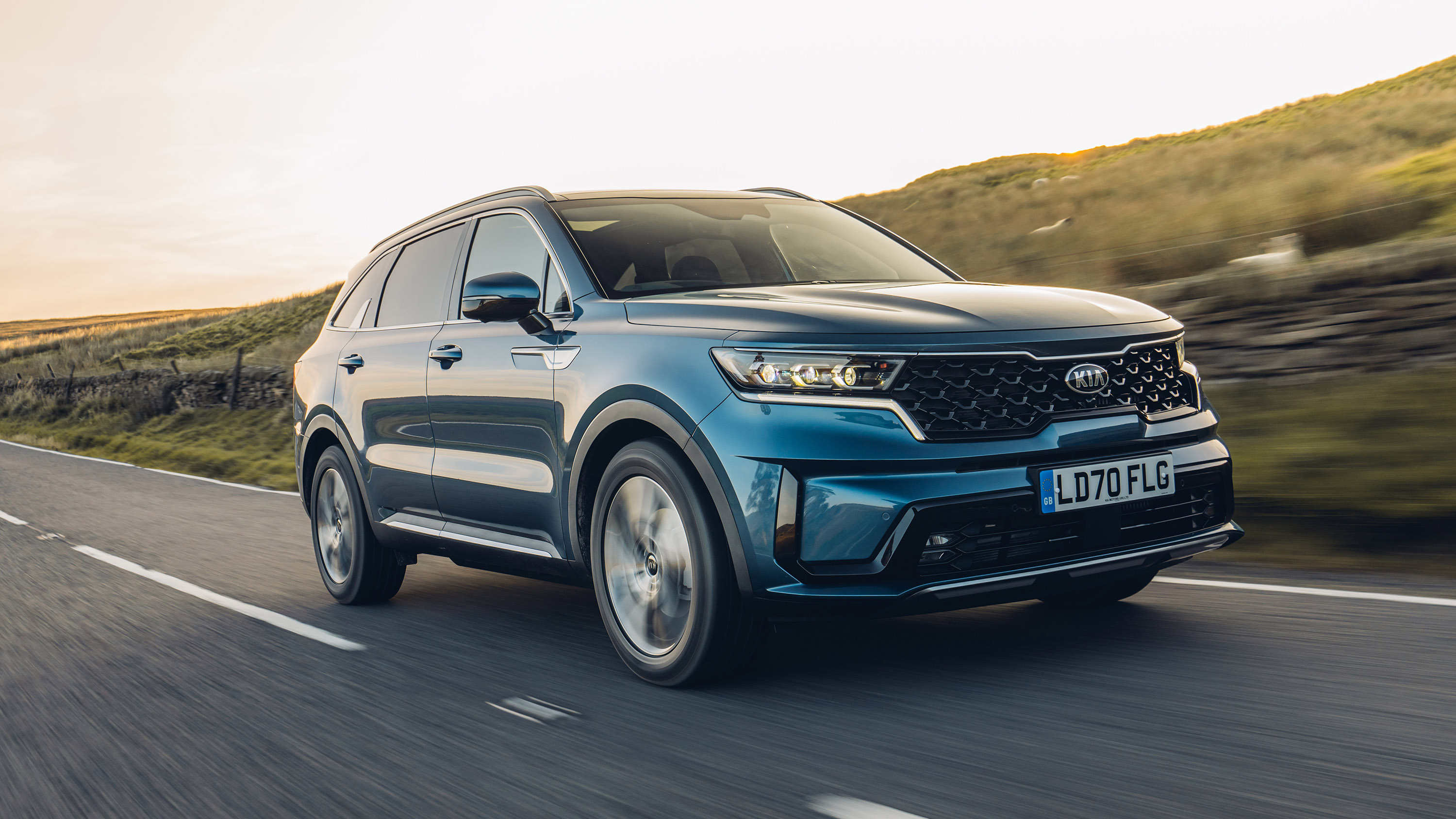 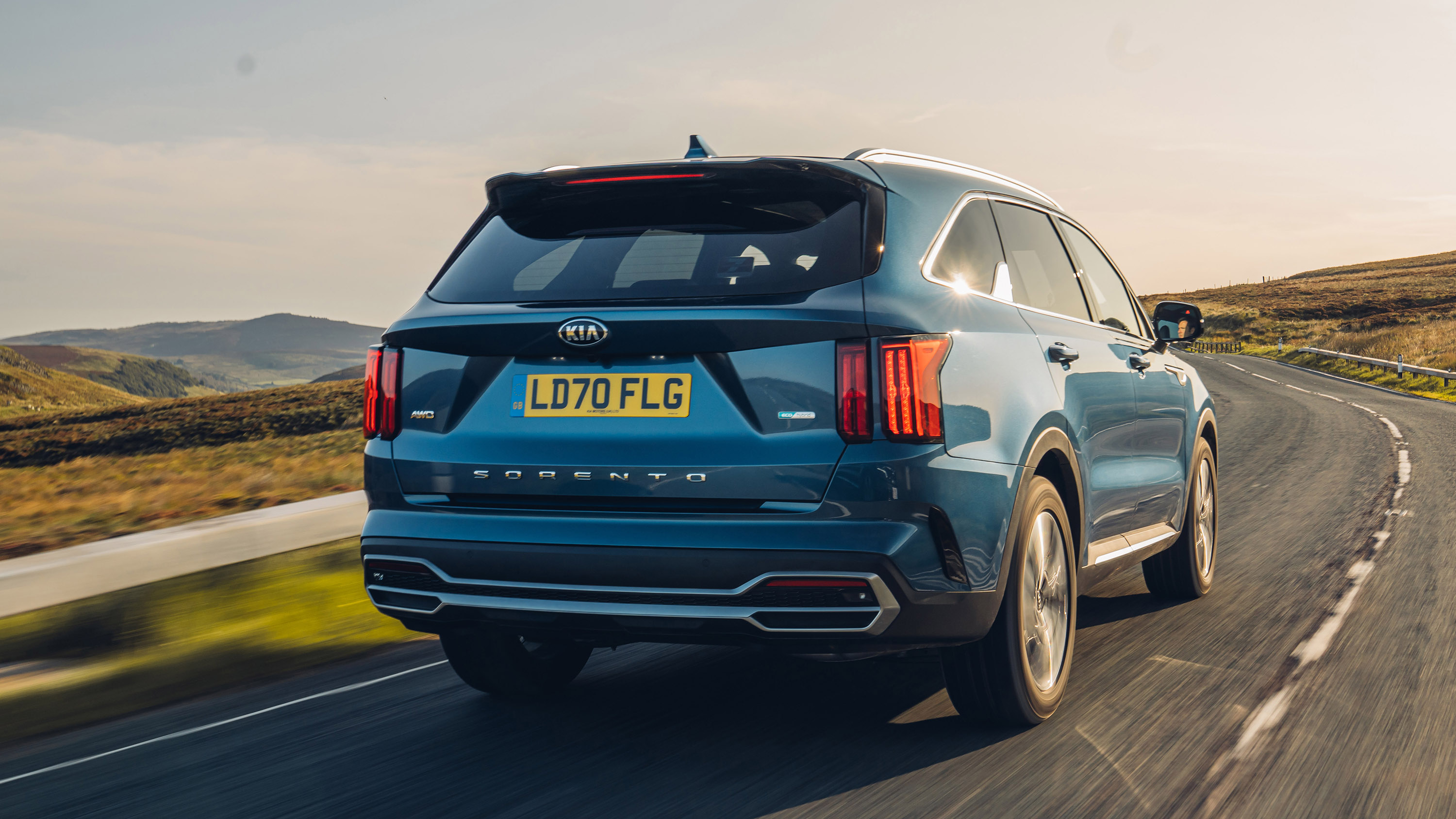 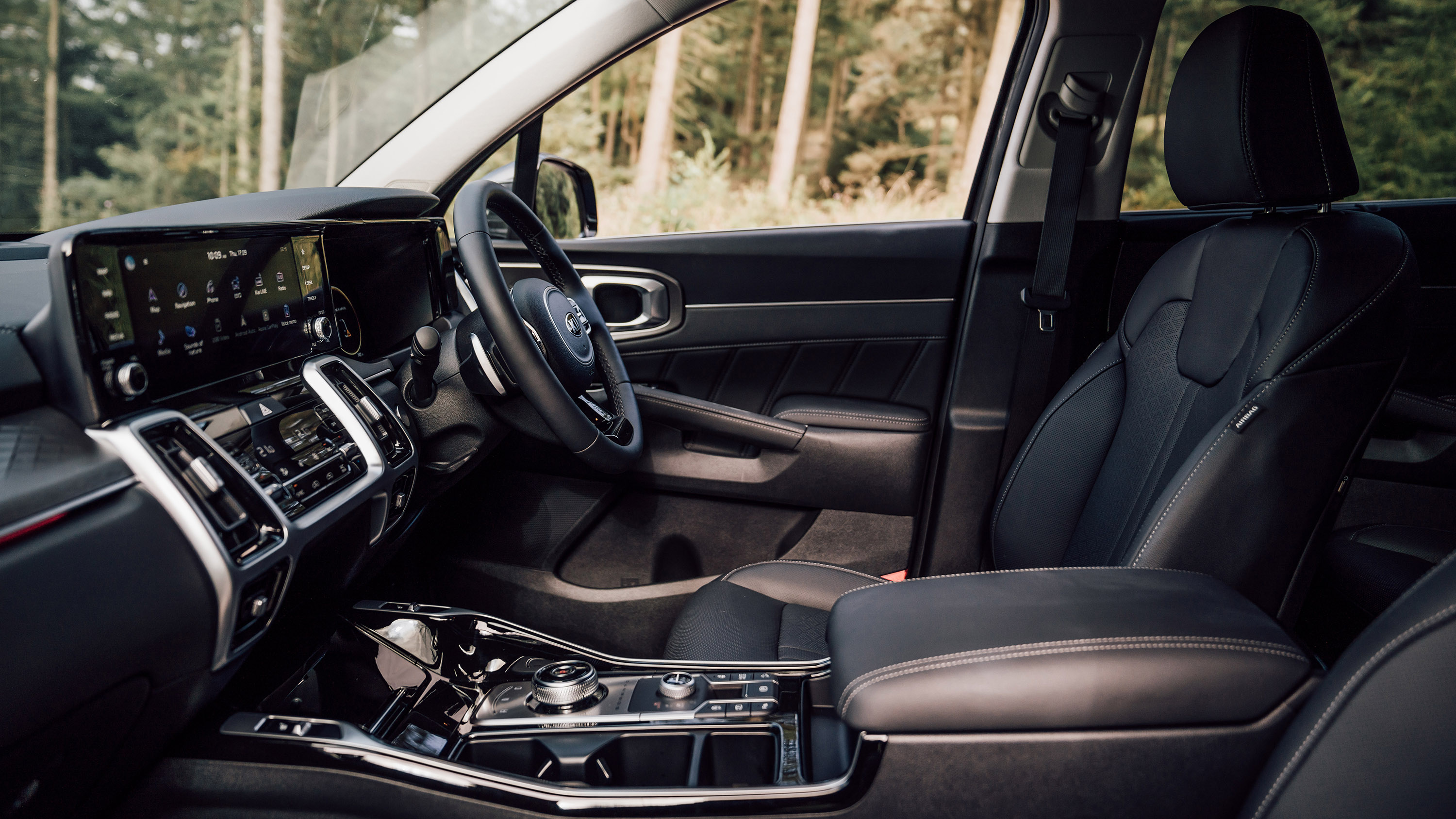 1 / 17
Advertisement
“It's pricey for a Korean SUV, but it's roomy, well appointed and will be a doddle to live with ”

No more than okay to drive, diesel-powered rivals are better value

This is an SUV for people who make full use of one. It's got loads of room for seven, four-wheel drive and strong towing ability. On every model.

News, though. This one is a car people might actually want, not just need. They've chucked the kitchen sink at the interior's design and finish and technology. As for the outside, a big grille, twinkly lights and the occasional chrome flash will all help you recognise it in the car park.

It uses an all-new platform, which cleverly jiggles the people and mechanical bits to fit more in. Extra legroom, specifically, plus space for batteries. Among the launch powertrains is a hybrid version. A plug-in, with a bigger battery, will follow in a few months.

The new hybrid powertrain consists of a 1.6-litre turbo petrol engine, a six-speed automatic transmission and an electric motor sandwiched between. A conventional propshaft drives the rear wheels. That's very different from the Toyota/Lexus hybrid crossovers, which have a naturally aspirated engine, dual-motor epicyclic drive and an electric rear axle.

There's also a diesel, for people who need to do a lot of towing: it'll pull a 2,500kg braked trailer. For comparison, the hybrid will do 1,650kg, which is still enough for your racing Caterham and trailer if your driving licence covers it.

For off-roady stuff, as with any other crossover the tyres will likely limit you. That said, the Sorento does have modes: snow, mud, sand. They make sure the torque is evenly distributed and differently amend the throttle aggression, gearshift points and ESP thresholds. 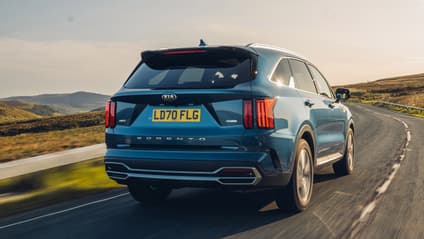 “It's pricey for a Korean SUV, but it's roomy, well appointed and will be a doddle to live with”

The Sorento sure is useful. It'll haul lots of people and stuff all about the place, but it's not clumsily big. The cabin's not just super-practical. It's also designed and made with great craft, and feels expensive.

It's a sign of Kia's confidence that the sticker prices nudge up against a VW Tiguan Allspace and Land Rover Disco Sport. Those cars are equally as useful and luxurious and better to drive. As diesels, they're probably a more traditional, desirable place to go than here.

Even so, the Sorento is unique among seven-seaters in offering a hybrid powertrain that's as economical as a diesel with no need to plug in. And the warranty shows its reliability. 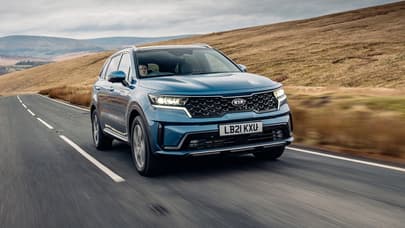 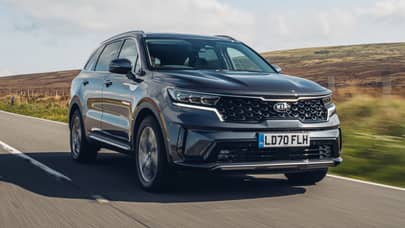 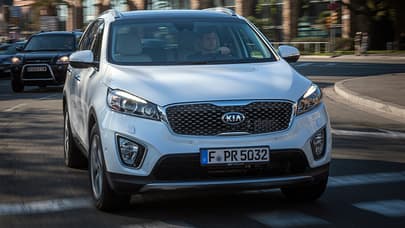