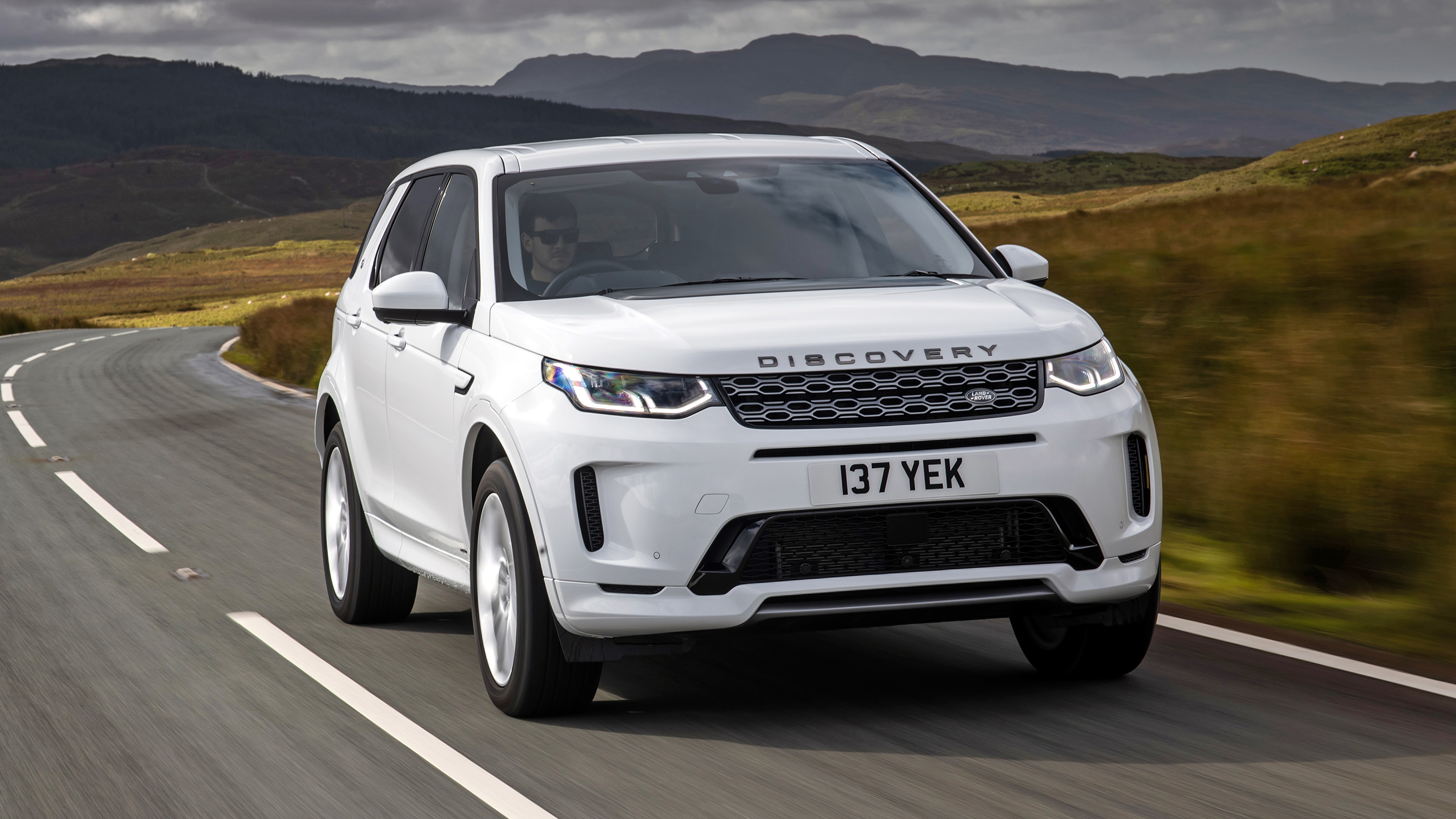 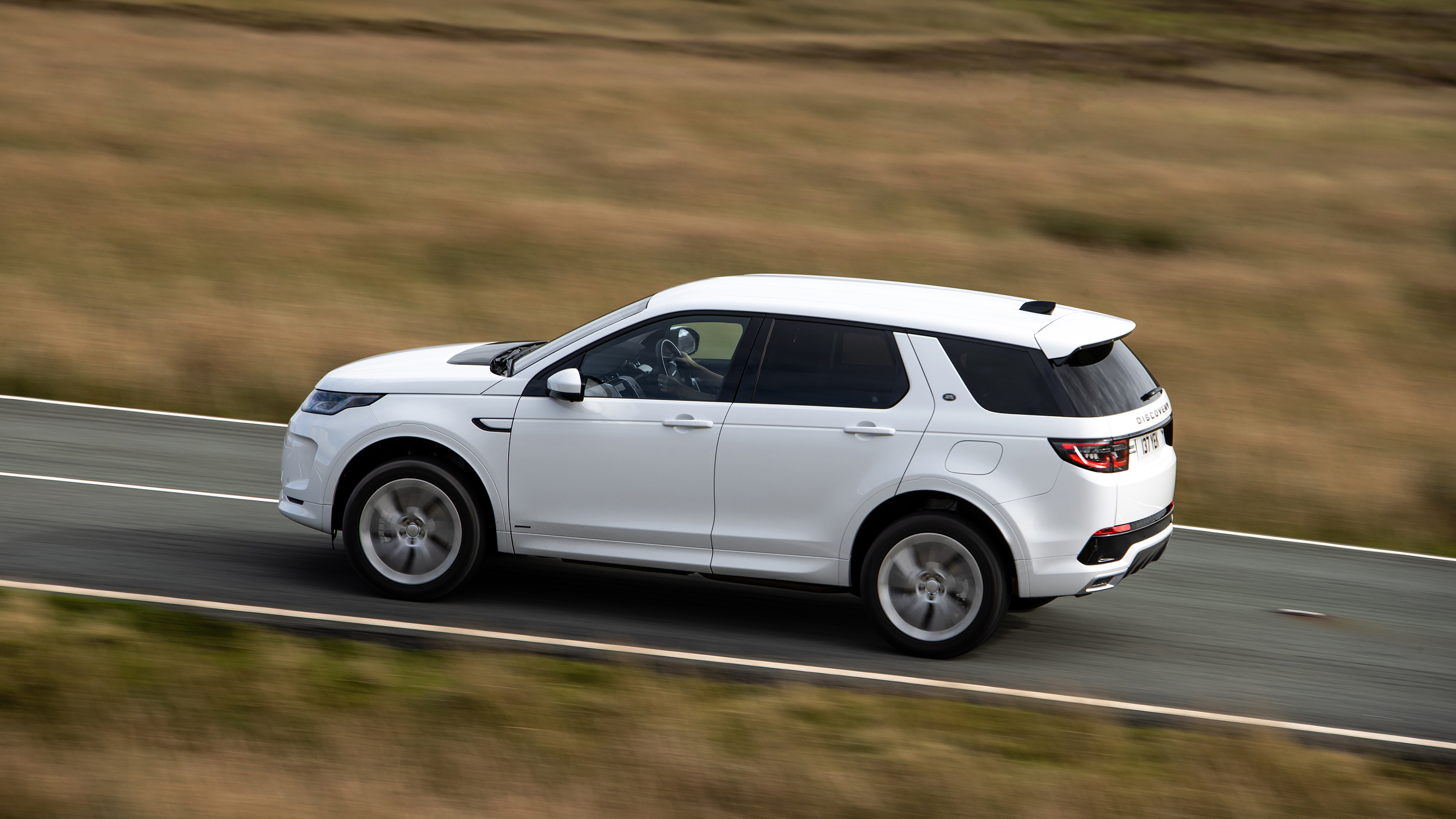 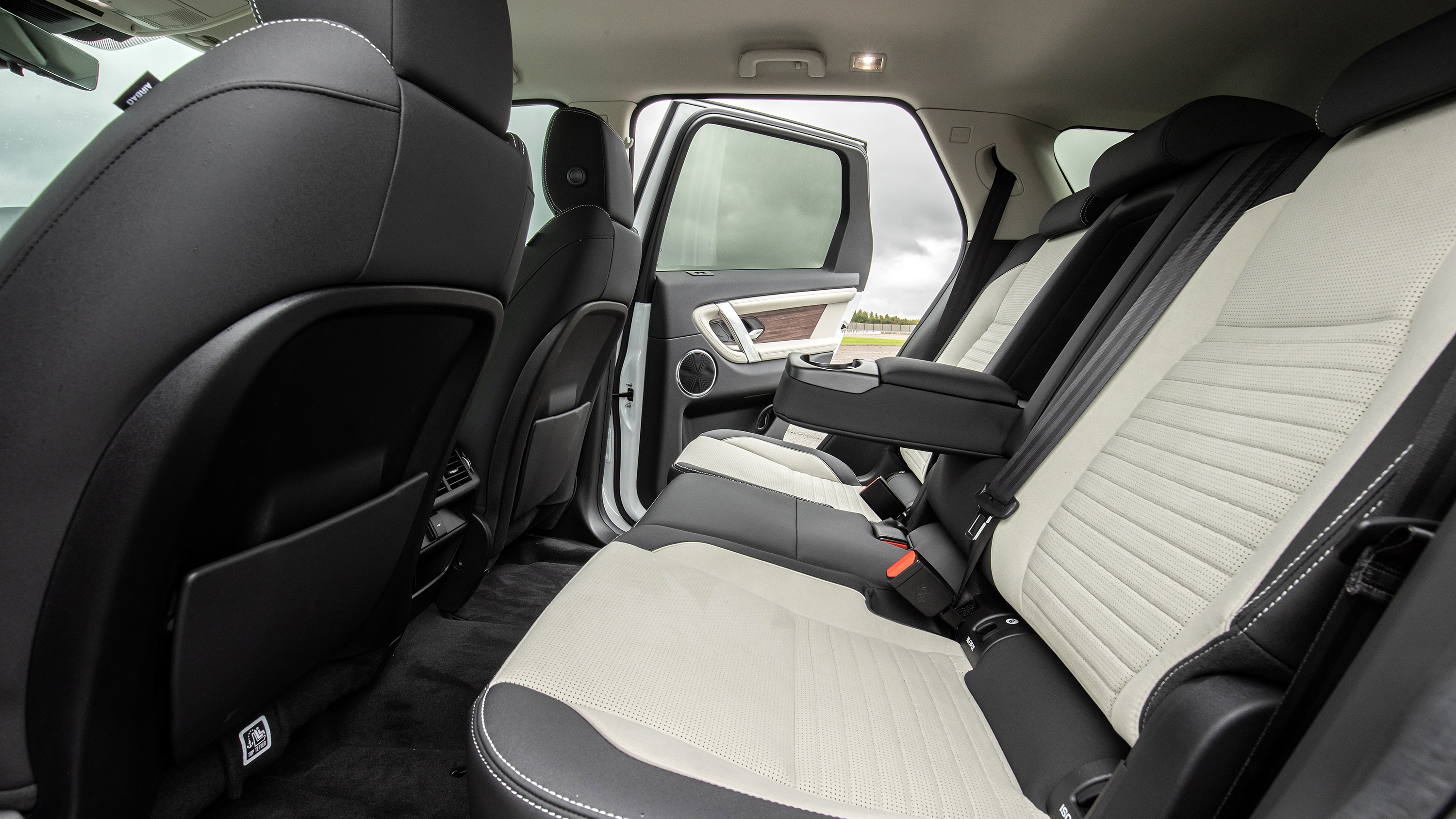 1 / 22
Advertisement
“An SUV that rightfully ignores sportiness and focuses on comfort, flexibility and downright classiness ”

Classy to look at, comfy to sit in, better tech than ever

Not the quickest of SUVs, even without every seat filled

More than five years after launch, the Discovery Sport remains Land Rover’s best-selling car. So, it’s perhaps no surprise that its mid-life refresh in 2019 saw the exterior remain largely the same, with some fancier LED lights and retrimmed bumpers about the sum of its aesthetic evolution. Regular facelift fare.

What isn’t regular facelift fare is completely changing the architecture beneath your car, but that’s what Land Rover did. This is a facelift that was three years in the making, with similar underpinnings to the new Range Rover Evoque slotted beneath a rather familiar looking body.

Why did Land Rover go to so much trouble?

Electricity, the answer to most automotive questions these days. This all-new platform is shaped to swallow batteries and motors, and thus the Disco Sport is offered with a bunch of mild-hybrid engines and a plug-in hybrid powertrain. You’d assume a full EV is something they’re planning for, too.

Only one of the Sport’s current range of engines needs plugging in: the P300e teams a 1.5-litre 3cyl petrol engine with an electric motor for 34 miles of range. On the mild hybrid models, the electrical assistance shaves off a bit of fuel consumption and CO2 expulsion here and there, while cutting the effects of lag from the various turbocharged engines it’s strapped to.

What if I don't want a Disco Sport with a plug?

All the non-plug-in engines are 2.0 litres in size, most operating through an eight-speed automatic gearbox, with two diesels (161 and 201bhp) and three petrols (197, 246 and 286bhp). Only the entry-level D165 misses out on mild-hybrid tech, and represents the tempting £32k entry point to Land Rover ownership. You’ll be spending well into the forties (perhaps fifties) if you want a bigger engine and tastier styling, though.

As before, it’s described as a 5+2 seater; in plain English, it’s optionally a seven-seat car with minimal boot space when you deploy its child-sized rear chairs. But for an SUV of its footprint – 4.6m long, 1.9m wide, the same as a Ford Focus Estate – that’s an impressive amount of flexibility which’ll go down a treat on that cliched school run. Though it’s worth swiftly pointing out that the P300e is exclusively a five-seater.

The update has also brought bigger cubby holes, more charging ports, cupholders for rearmost passengers and a plethora of technology for those up front. The rear-view mirror now (optionally) relays a camera feed – to double your field of vision behind – while there’s Android Auto and Apple CarPlay housed within Jaguar Land Rover’s latest widescreen media setup.

Not to mention a vast array of off-road gubbins. Before you argue they’re a little wasted, then some of it will actually prove useful away from those hypothetical green lanes. Namely ‘Ground View’, which relays yet more camera feeds to effectively let you see through the bonnet to beneath the car. It’s sold as a rock-crawling aid, but back here in the real world, width restrictors have suddenly become a lot less stressful…

“An SUV that rightfully ignores sportiness and focuses on comfort, flexibility and downright classiness”

What appears a light evolution of Land Rover’s bestseller is actually a bit of a tech revolution, with some properly functioning media systems up front and more forward-thinking architecture beneath.

For now, the mild-hybrid tech really is mild, and you’ll likely plump for the best diesel you can afford and barely notice the little nibbles of electric power that help smooth out the driving process. The PHEV is a nice addition to the range, but losing the seven-seat option means it loses one of this car’s USPs, too.

But they very much do, helping keep this car right at the top of the class if it’s comfort and relaxation you’re after. Niggling doubts about reliability – from past, first-hand experience of the Sport – and its conservative performance are the only things stopping us from awarding it a higher mark. This is posh family transport at its most pleasingly practical. 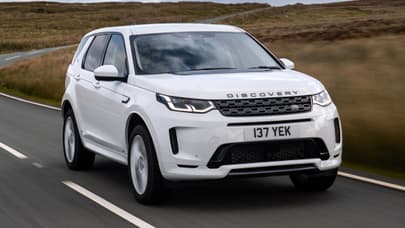 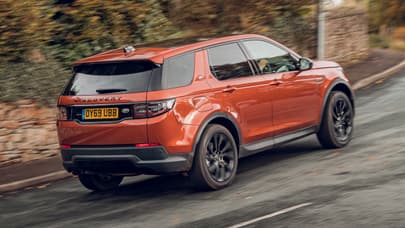 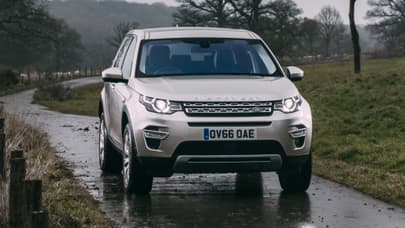