£377,700 when new
Read why you can trust our independent reviews
Paul Horrell
Published: 02 Apr 2022
comments
Skip 17 photos in the image carousel and continue reading 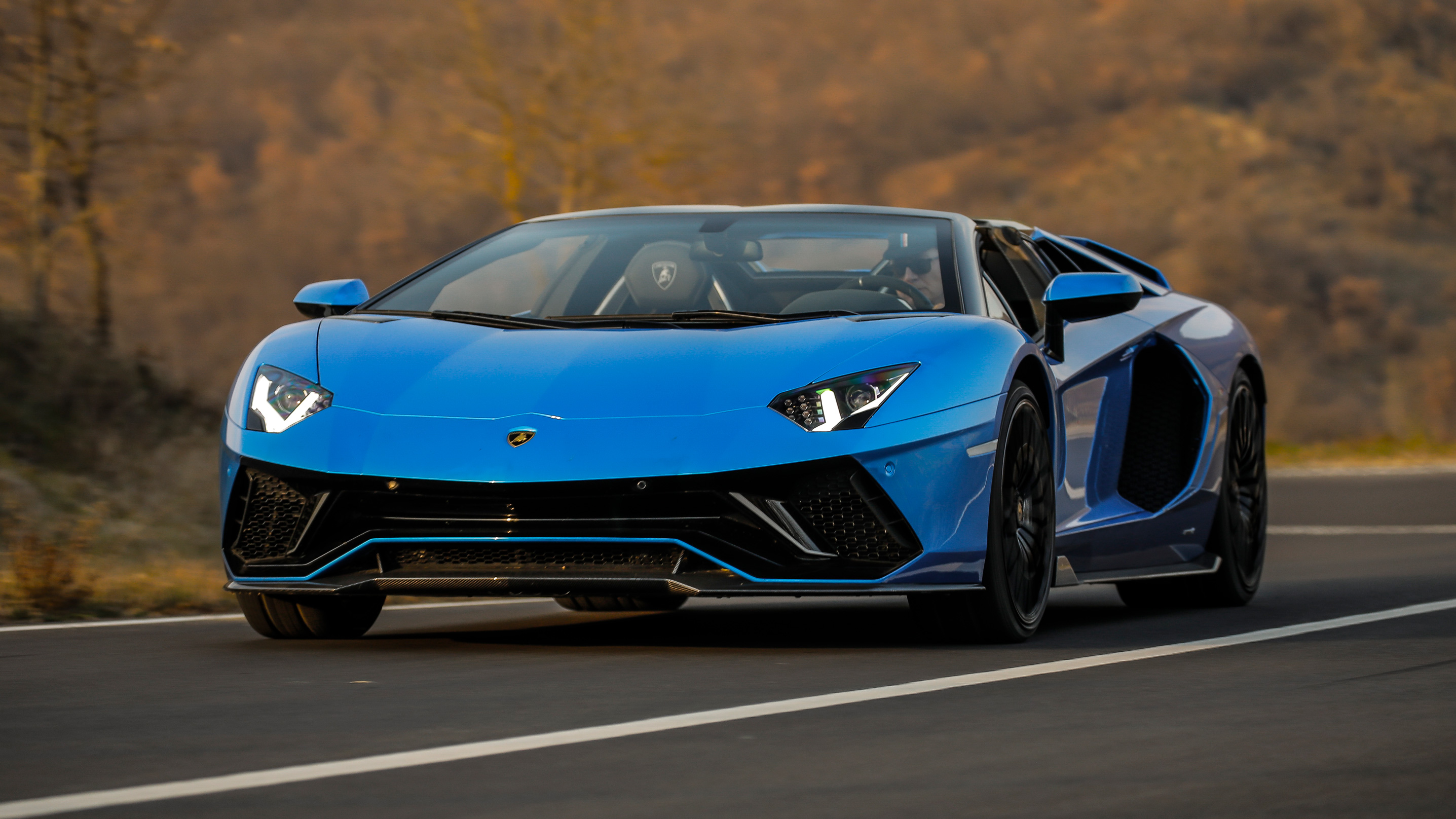 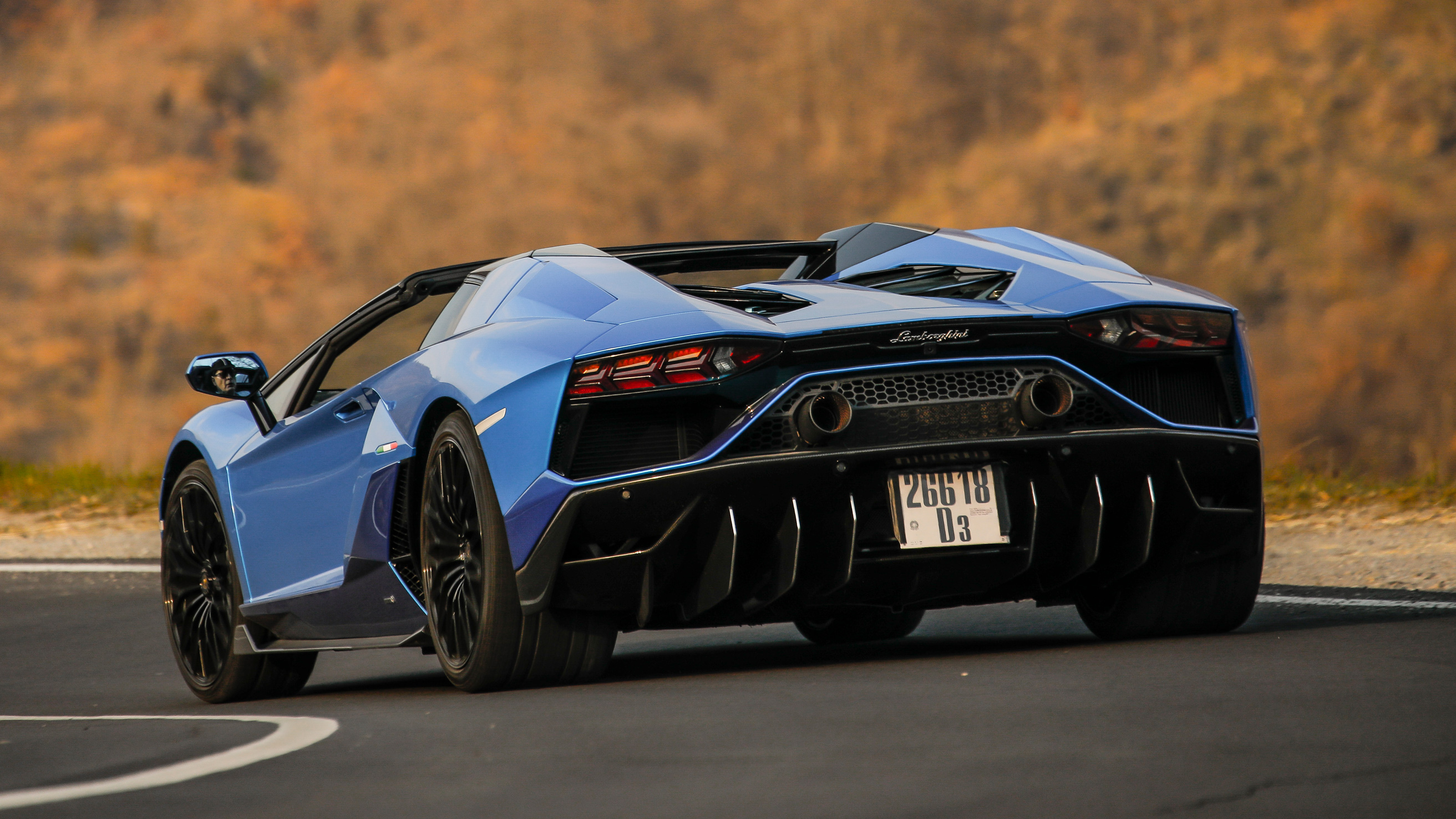 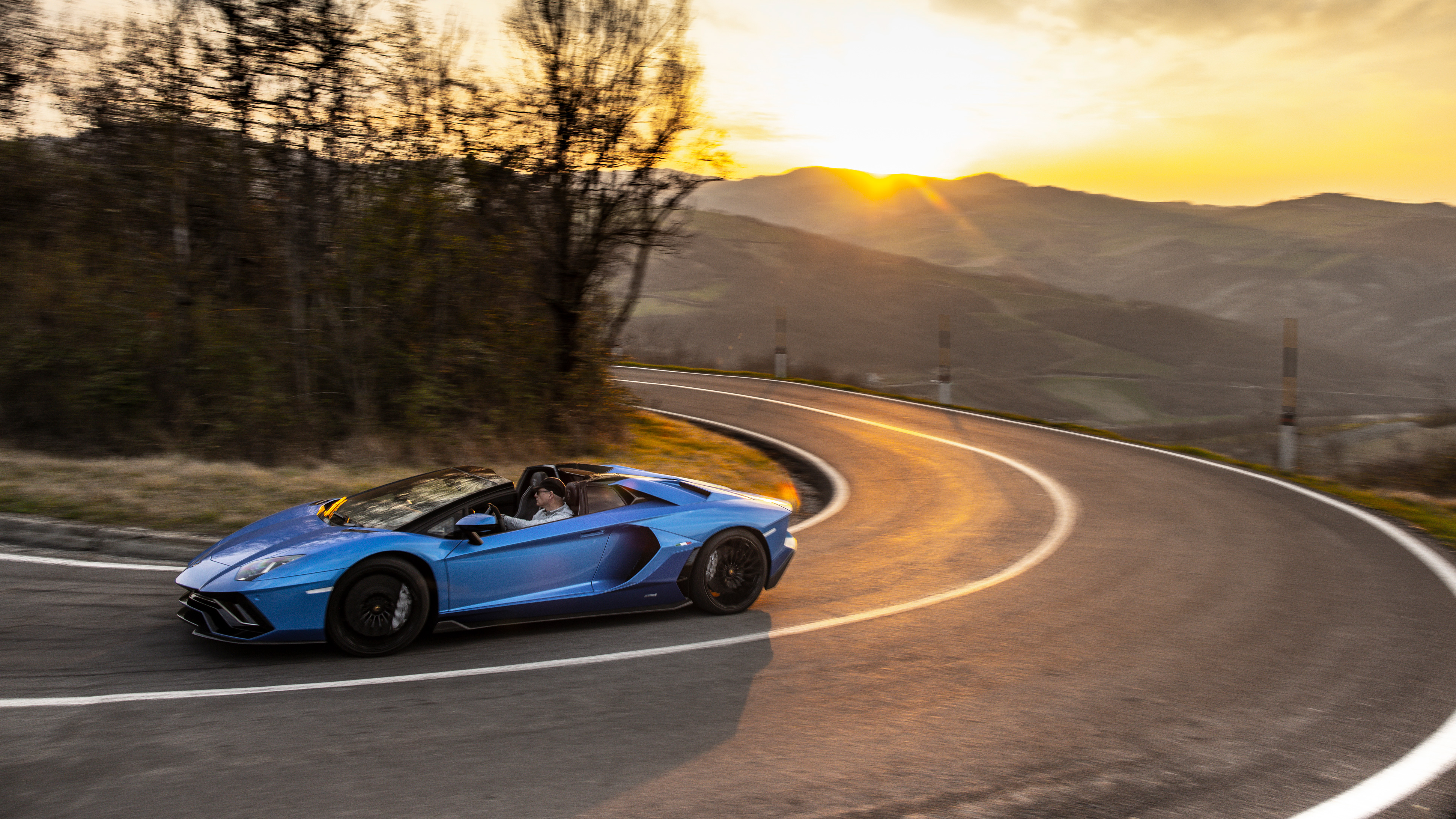 Ultimae is latin for the final or last. Which this is. Not just the last Aventador, but the last appearance of Lamborghini’s V12 before the Aventador replacement appears with V12 hybrid power.

So this is the final 12-cylinder mid-engined Italian supercar with no cheating by turbos or electric motors. The engine is also in its most powerful roadgoing form, putting no less than 780bhp at your back. Ultimate in both senses then: the extreme, and the end.

What's special about this edition?

Think of it as a sort of Aventador Greatest Hits Collection. The best bits from 11 years as the go-to arena-filling supercar.

The chassis is as per the Aventador S – the post-2016 generation of the 'mainstream' Aventador. That brings adaptive front steering, and rear-steer too. As with every Aventador, the suspension is a pushrod system with horizontal spring/damper units. The tub is carbon fibre, which helps keep dry weight down to 1,600kg, so we ought to add another 100kg for oil and water and part-tank of fuel. Still not a bad mass for a 12-cylinder 4WD monster.

Meanwhile the bodywork is naked of the SVJ's extraordinary rear wing and front-end knifework. Instead it's an active rear wing that snuggles into the body at low speed. So it's more like the bedroom-wall poster car of a decade back. Call it classic.

There are 350 Ultimae coupes and 250 of the roadster. Well, that was the plan. Then a ship carrying 15 of them (plus 4,000 other VW Group cars) sank off the Azores. They're now 3,000m under the briny, and ain't coming back. Since they, like all the other Ultimaes, were sold, Lamborghini has promised to replace them with facsimiles.

Why are we making a fuss over an obsolescent engine?

But none of the above can hope to match the charisma of this big-dog V12. It's not just the sound either. Although… goodness gracious, the sound. It's also the instant response. And the way the power redoubles at high revs in a giddy, headlong rush for the red-line. It drills into your senses.

In raw numbers, it's just 8.7 seconds from 0-125mph. Which is the acceleration of a big-time supercar, although not a hypercar. At low speed the harmonic is a deep baritone, and in the roadster with the rear screen dropped you've an extra soprano section from the threshing valve-train. Remove the roof panels for the full front-of-the-gig experience.

Squeeze the throttle and the pickup is immediate but not brutal, but as the revs swing higher the thing takes on some magical new energy, flinging itself ahead as the tacho passes through the sixes. Go find some old recordings of V12 GP cars in mid-corner: that's the Aventador as it yowls ecstatically to 8,500. Your ears sing, your head is pressed back and the movie goes into a vividly escalated frame-rate.

Hoping for strong brakes and decent handling then…

The Aventador's road manners have improved over the years, and remember the SVJ once held a Nürburgring old-track lap record. Certainly as a road car, the Ultimae's every move is faithful and profoundly engaging. The complicated speed-dependent steering system – it can vary its directness by as much as two to one – is effective and yet feels natural.

The ratio also varies with mode, but I stuck with 'corsa' – road. It was lumpen tarmac underneath. The stiffer damping, sharper steering and more aggressive throttle mapping of 'corsa' were no more than a hindrance here. Besides, it was March and we were rolling on all-weather tyres.

Even so it's a gorgeously eager chassis. Sure it'll understeer a little in hairpins, but use trail-braking on the way in and it'll cling to the apex, then find huge traction for a rocket-like departure from the curve. In faster corners, your sense of connection to the whole event is a confidence-inspiring marvel.

Even traversing some pretty intimidating lumps and bumps, body control is strong, stability fine and the ride not too harsh. The brake pedal is solid and trustworthy too. Unlike some other carbon-ceramic setups, it doesn't only work properly at track speed.

So the whole business isn't too intimidating?

Not going fast. Stuck in a dawdle can be more of a pain, as the semi-auto single-clutch transmission – snappy in a good way when you're going for it – becomes messy and truculent. And you can't see behind at junctions. It demands care to thread those huge haunches through a narrow street. The media system goes back to the time we called it satellite navigation. Although to be fair they’ve patched in Apple CarPlay now.

Perhaps most of all, if you're intimidated by being stared at, you'll be uncomfortable here. Especially climbing in through the scissor doors. But don't worry – no-one has more than a passing interest in you. It's the car they're transfixed by.

And this is goodbye…

Now just as much as a decade ago, the Aventador is a crowd-pleaser, a public occasion. But no onlooker will have more than the slightest hint what an event it is to be tucked inside, aiming down the road and rousing that V12.

We've come to the end of an era. The only consolation is it's retiring at the top.