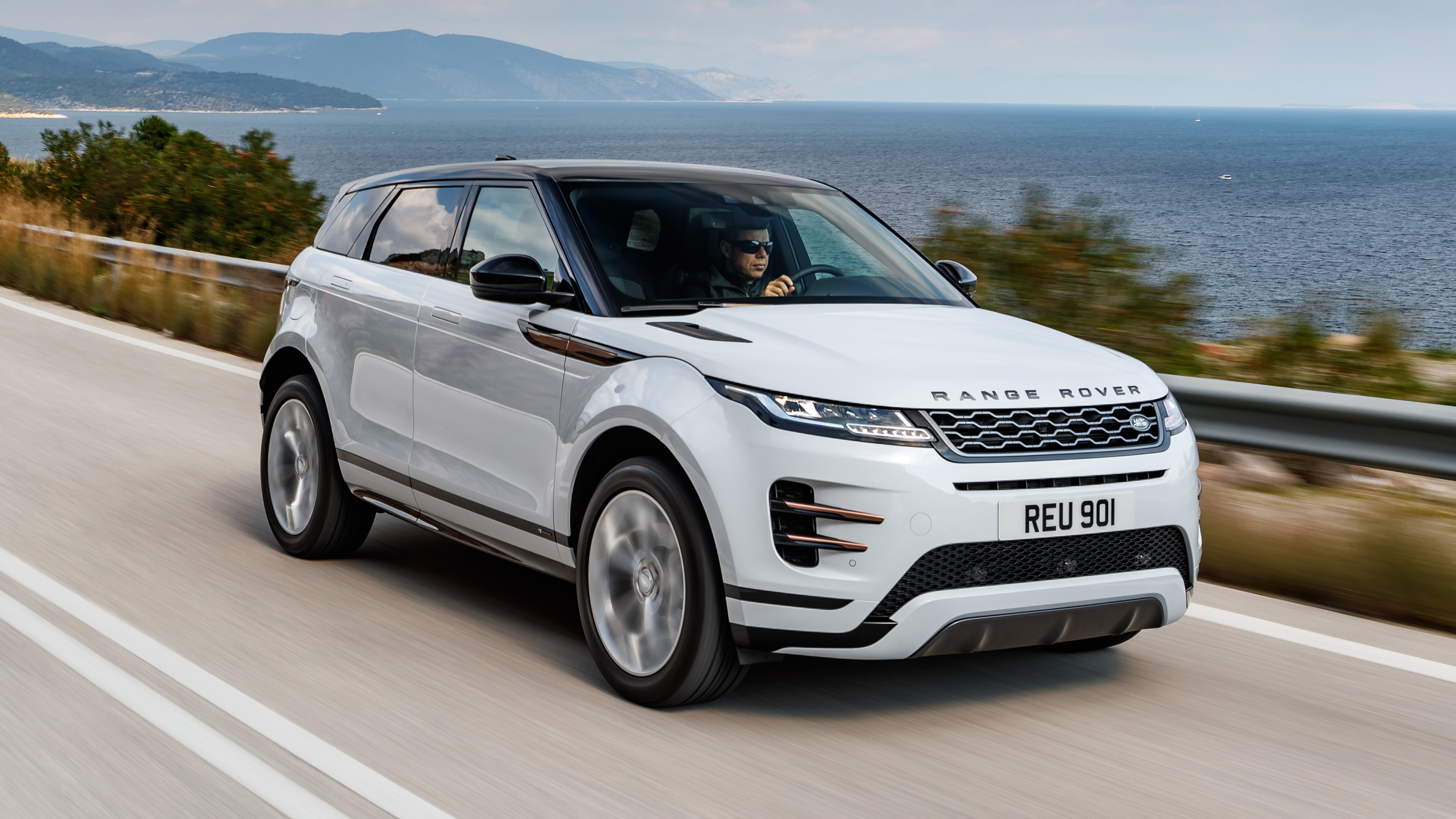 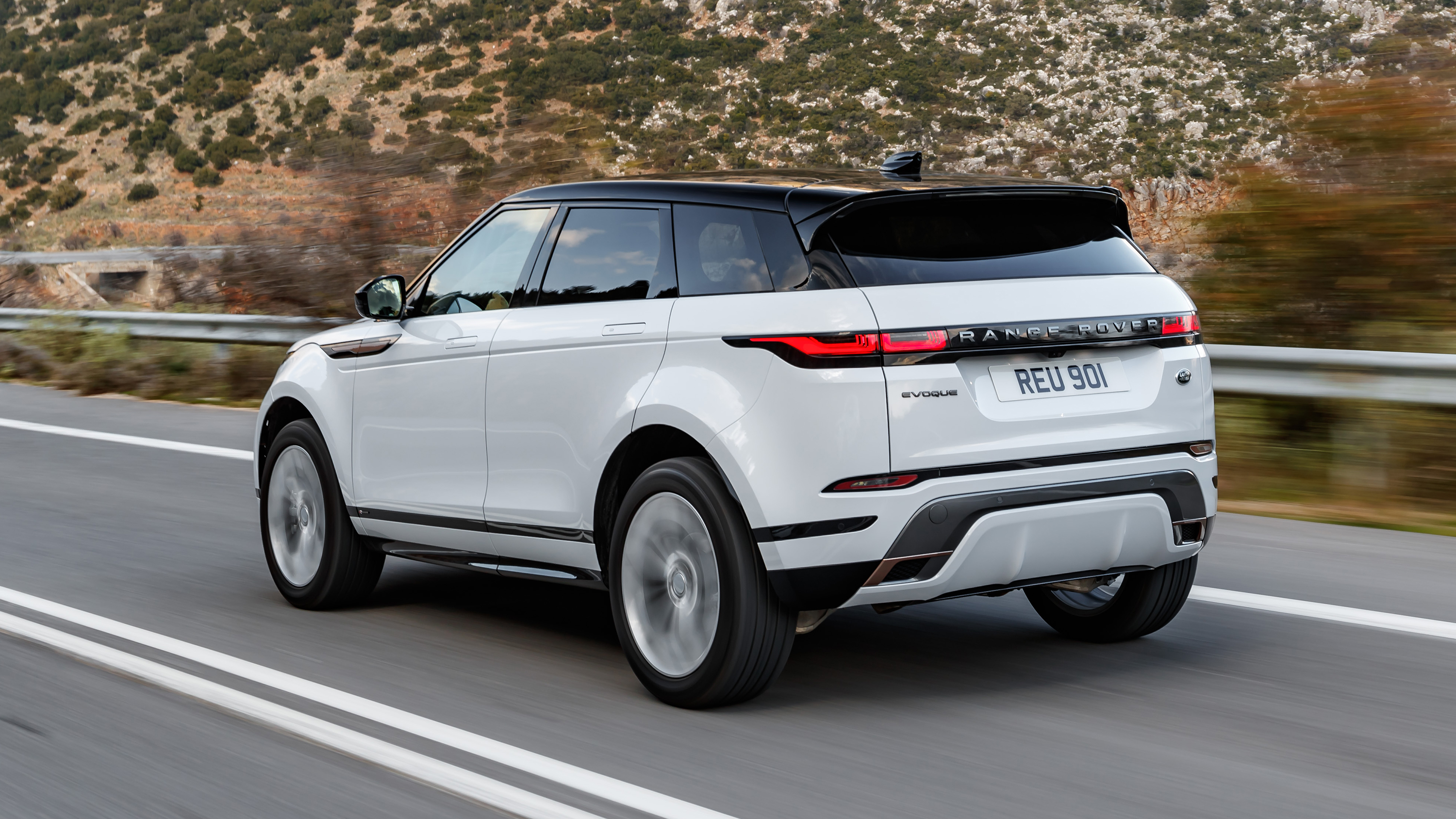 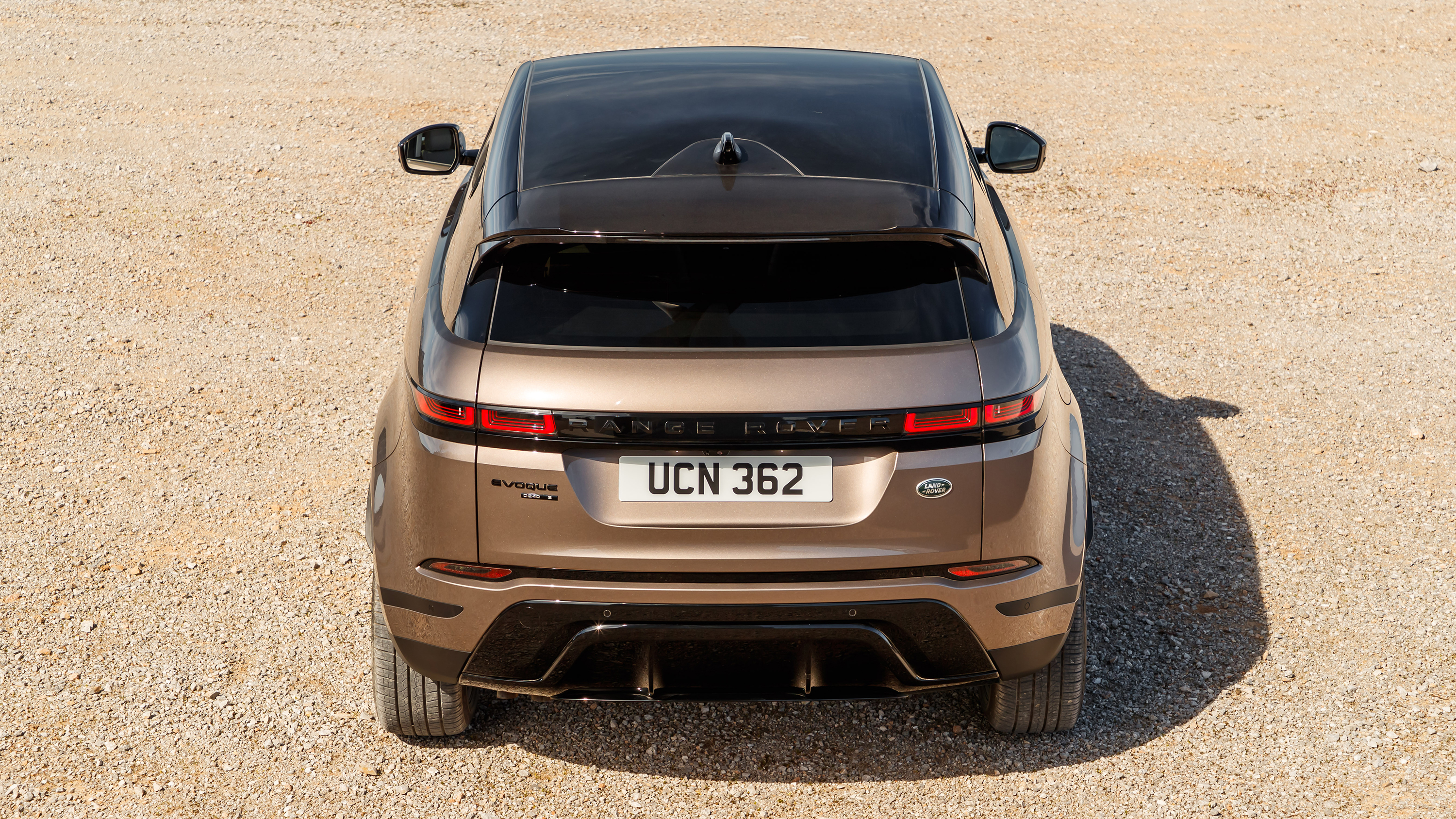 It's still got the look, inside and out. Visual class is backed by road refinement

Cramped for a crossover. Expensive

You don't mess with success. But you shouldn't be complacent. Where amid this balancing act is the Range Rover Evoque?

First, the styling, because all along it's been the chiselled outline that has snared Evoque buyers. So it's no surprise that there are no surprises with the new one. Try to draw it in a very few lines, and you'd end up with something much like the Mk1.

But in an echo of the Velar, the surfaces are ultra-clean. The panels lie naked of unnecessary creases, the lines are tight. The lights and handles lie almost obsessively flush but there's more depth and detail in those illuminations.

The other change is to the proportions, which now enclose a longer wheelbase, good for the people inside, and bigger wheels.

You end up with a car that has the distinctiveness of the old one but makes it completely contemporary. Job done.

But is it still suited to urban life?

Critically, the overall size has hardly changed. This is not what normally happens, where cars (even 'evolutionary, iconic' ones like the Golf or 911) habitually swell up with each generation. The Evoque is sold as a car for cities, where bloated width is a pain in narrow streets and every extra inch of length is an annoyance for parking.

Because the Evoque isn't your normal mid-size crossover with a family-car mission, it needs a luxury cabin. That's defined not just by the upholstery of the furniture and dash, but the technology. So most versions of the Evoque rock a three-screen infotainment system. Four if you get a head-up display.

Why the longer wheelbase?

The lengthened wheelbase is a clue that this isn't just a re-skin of the old car, but an all-new platform. It's all about the usual reasons: to make it ride and handle better, roll along more quietly, crash more safely, embrace more technology.

It's made mostly of steel. Why not aluminium? Aluminium sections are bulkier than steel ones, and that wouldn't have been good when space is so in-demand. Not just for the people, boot, fuel tank and wheels – all of which have grown – but also for new hybrid batteries. Almost all new Evoques (except the base diesel) get a 48-volt mild hybrid system, and there's now a full plug-in hybrid with a smaller three-cylinder engine, too.

What happened to the three-door?

It's five doors only in this second generation. The LRX concept car might have been a three-door, and this layout made the early publicity for the Mk1 Evoque, but sales were too slow to justify a replacement. The convertible, too, is a goner. When did you ever see one? Finally, here's proof that the number of crossover niches is actually finite. 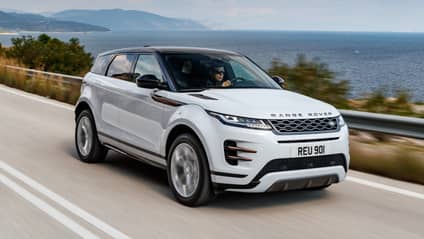 After all these years, there's still something that makes an Evoque special. The rest of the premium crossover crowd look and feel like taller versions of their makers’ regular hatchbacks.

By contrast this is a machine from a line-up that does nothing but luxury off-roaders and does them in its unique and successful way. Albeit the Evoque is the gatehouse not the actual stately home.

It's not the roomiest thing. For sure it's not the sportiest in the posh crossover class. But do you want that in this type of car? We habitually advise that you don't. Rather, sink into the cabin, relax with the well-matured road manners and feel coddled in a sense of well-being. 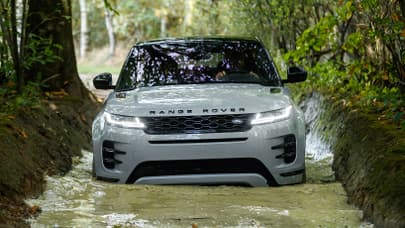 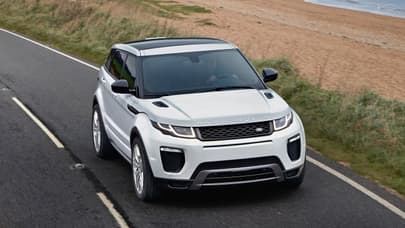 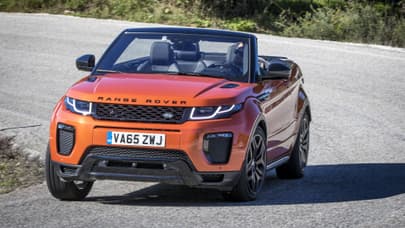