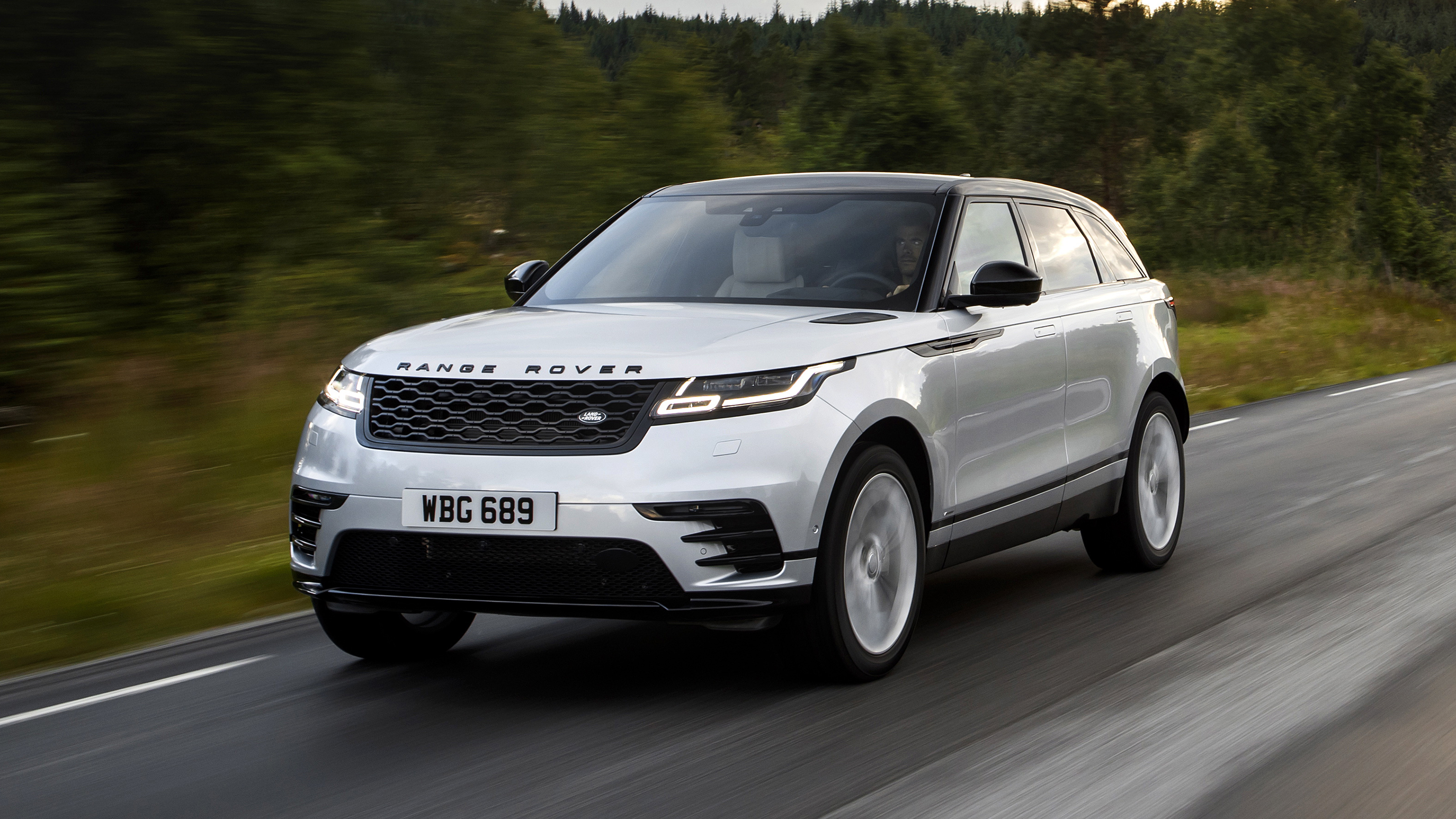 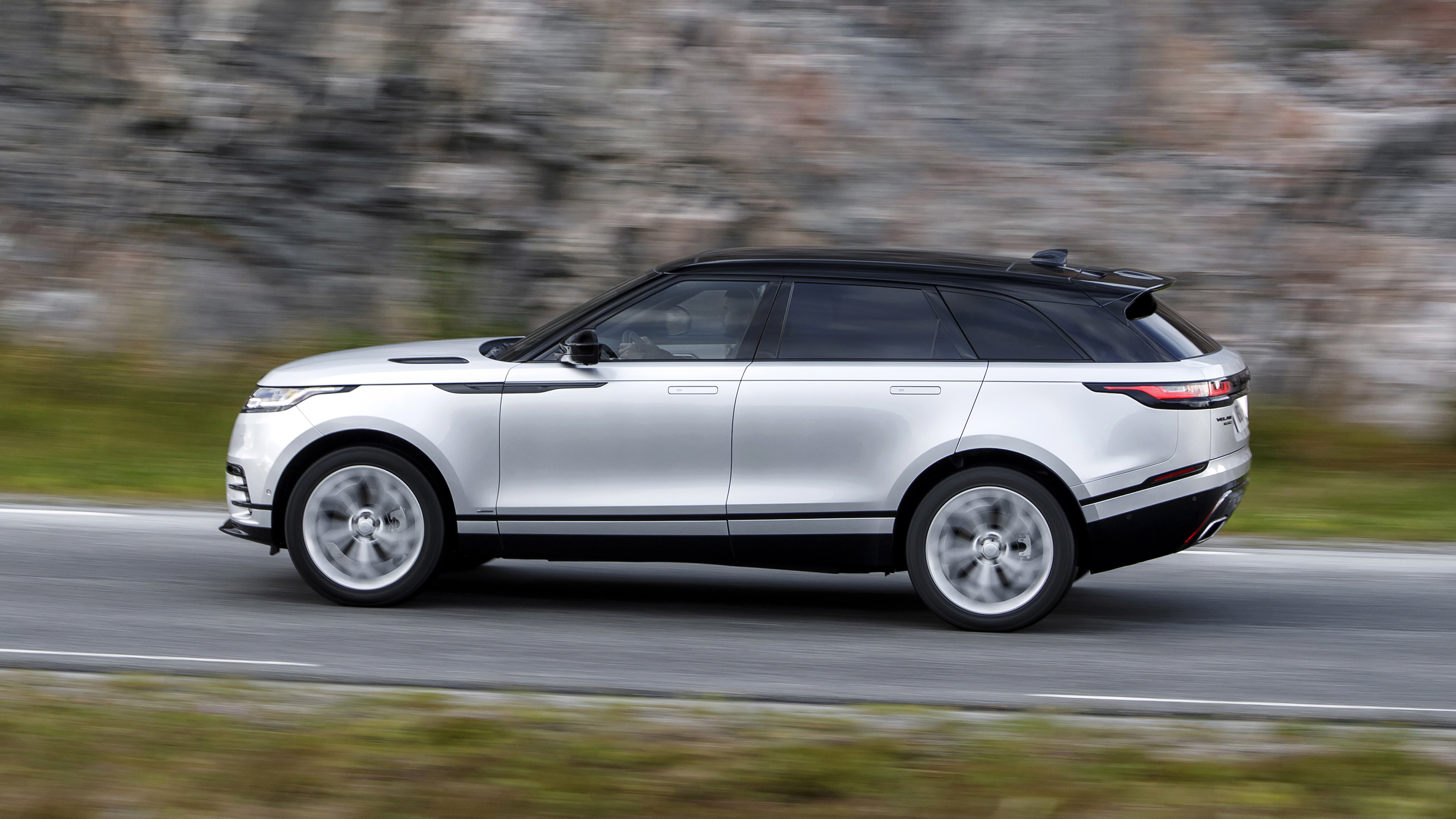 I really want one of these Velars.

So do a lot of people, it seems. Few cars that don’t have big wings or silly doors attract as much attention as the Range Rover Velar.

People point at it and talk to you about it. They ask you if it’s any good, because their hairdresser’s wife’s sister’s husband’s best friend is thinking about putting his name down and can’t decide whether or not he wants the contrast roof. It gets a bit annoying.

Well, there’s no denying Land Rover’s made a hugely desirable car. It’s supposed to plug the gap between the Range Rover Sport and Range Rover Evoque (and feels closer to the former than the latter), which in practical terms means it’s bigger than a BMW X4, but not as big as an X6.

Its underpinnings are shared with the Jaguar F-Pace, but the Velar is longer, narrower and, because it’s a Land Rover, better off-road. Which is great, even though we bet it’s just a tiny fraction of potential owners who’ll give a damn.

How about on the road?

This is our first time trying a Velar in the UK, and indeed our first time in the range-topping ‘First Edition’, with its 3.0-litre supercharged V6 making 380bhp. And it drives, well… like a Range Rover.

Don’t think the fact it shares a platform with one of the best-driving small SUVs means it’s especially engaging – because it isn’t. You still need the F-Pace, or better yet, a Porsche Macan, if you want to have any real fun driving your crossover.

Not really. The Velar’s still pretty good. It’s a Range Rover, and they’re not for going fast (though we’ve no doubt there’ll be an SVR before long). Even with the F-Type’s big 375bhp V6 on board, you never feel compelled to drive it especially quickly. It doesn’t fall to pieces if you do, but the Velar is best enjoyed a long way south of maximum commitment.

The steering is well-weighted and precise enough to make placing its near two-metre girth straightforward and stress-free, the eight-speed automatic gearbox is smooth and unobtrusive and the air-sprung ride of our test car coped pretty well with most everything Britain could throw at it – even on those chintzy 22in wheels. It’s a refined and relaxing drive rather than an engaging or thrilling one, and that’s just fine.

As for the engine – we’d stick with the diesel. The petrol is faster outright (5.3sec to 62mph and 155mph top speed), but it doesn’t half drink (30.1mpg claimed, expect mid 20s) and in this application isn’t particularly rewarding. A lusty, un-stressed six-cylinder diesel is more at home here. That tops 44mpg and is a couple of grand cheaper in First Edition spec than this petrol.

That interior is something else…

Isn’t it? And it actually works too. I mean, I’d still rather have actual buttons for my climate controls and radio presets, but Land Rover’s implementation of the Velar’s two touchscreens – one where you’d normally find it, the other lower down, where the climate controls normally sit – is pretty good. I was a doubter, but I didn’t have nearly as many accidents as I thought I would trying to change radio stations or switch drive modes. It’s still not quite as intuitive or a slick in its responses as it could be, but Land Rover is certainly making progress. For a full run-down of the interior tech, head over to our full review.

Because our test car was a ‘First Edition’ it had every conceivable bell and whistle. Its RRP was £86,175 – and that’s an outrageous sum for a car of this size and type. Ten minutes spent on Land Rover’s online configurator reveals you can get a sensibly specified 'proper' Range Rover for that.

But a proper Rangie is nowhere near as stylish.

Exactly. Something is worth what people are prepared to pay for it, and we’ve no doubt Land Rover will have no trouble whatsoever finding people willing to spend circa-£90k on its ‘mid-range’ model.

But if you’re buying on substance as well as style, our money would go on the V6 diesel. The supercharged V6 petrol will sell well overseas but a more torquey, lower-revving diesel better suits the Velar’s character. As for money, we'd dodge the First Edition – you can get a V6 diesel with all the kit you want/need (the twin-screen infotainment is standard, so are the pop-out door handles) for a price that begins with a six.