Maserati Grecale Modena review: an effective crossover, just not an inspiring one

£64,500 when new
Read why you can trust our independent reviews
Paul Horrell
Published: 25 Oct 2022
comments
Skip 16 photos in the image carousel and continue reading 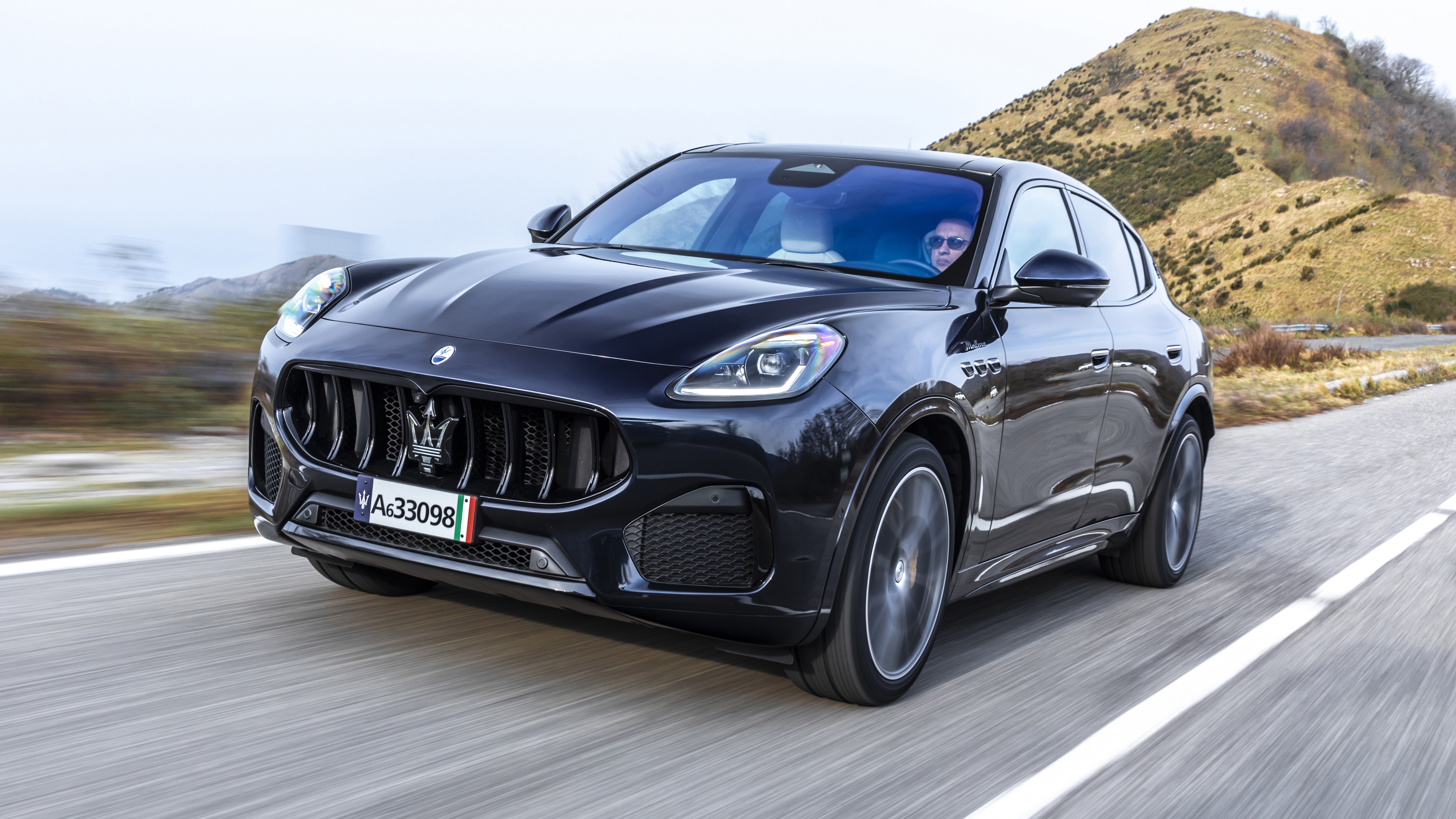 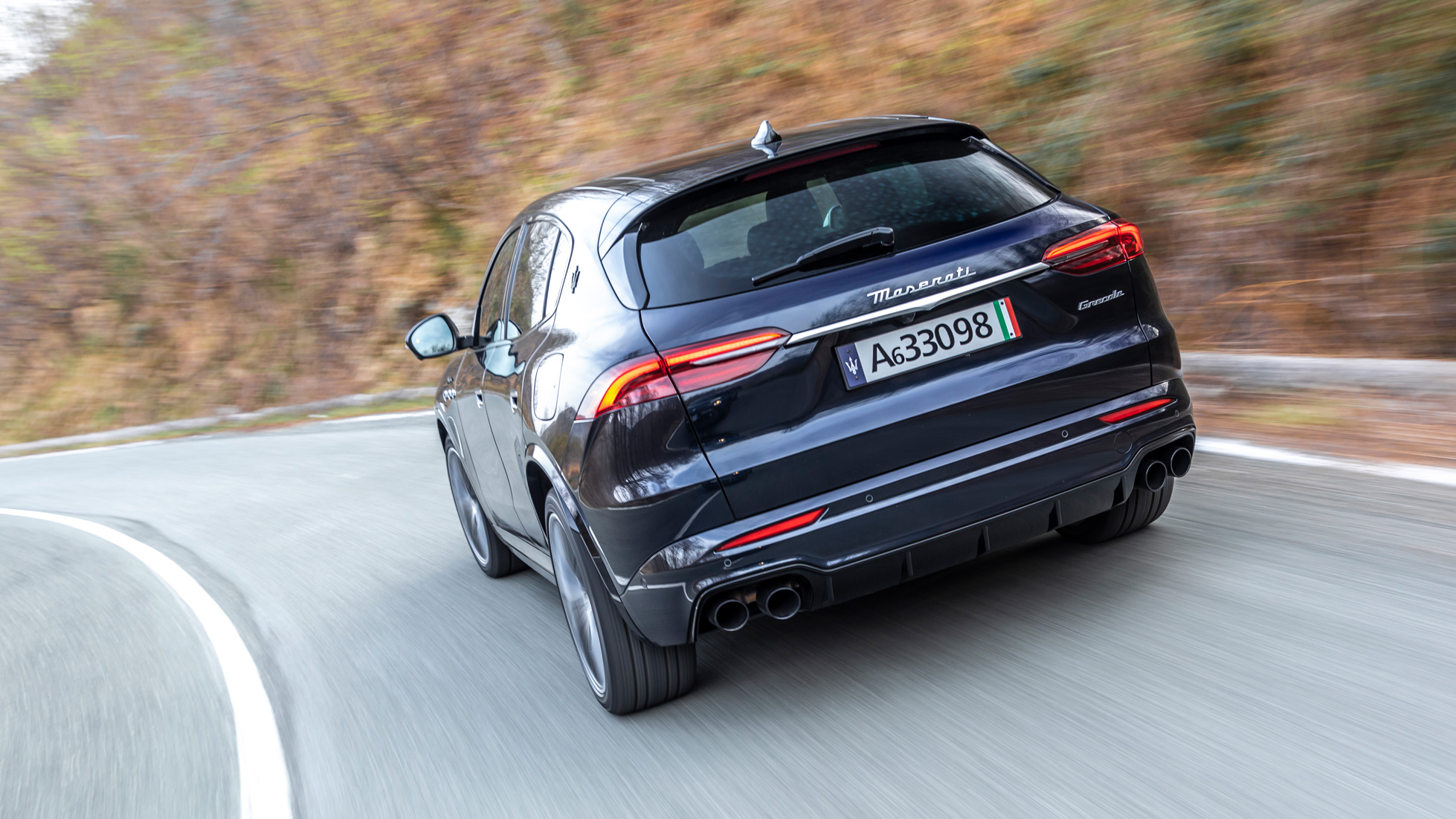 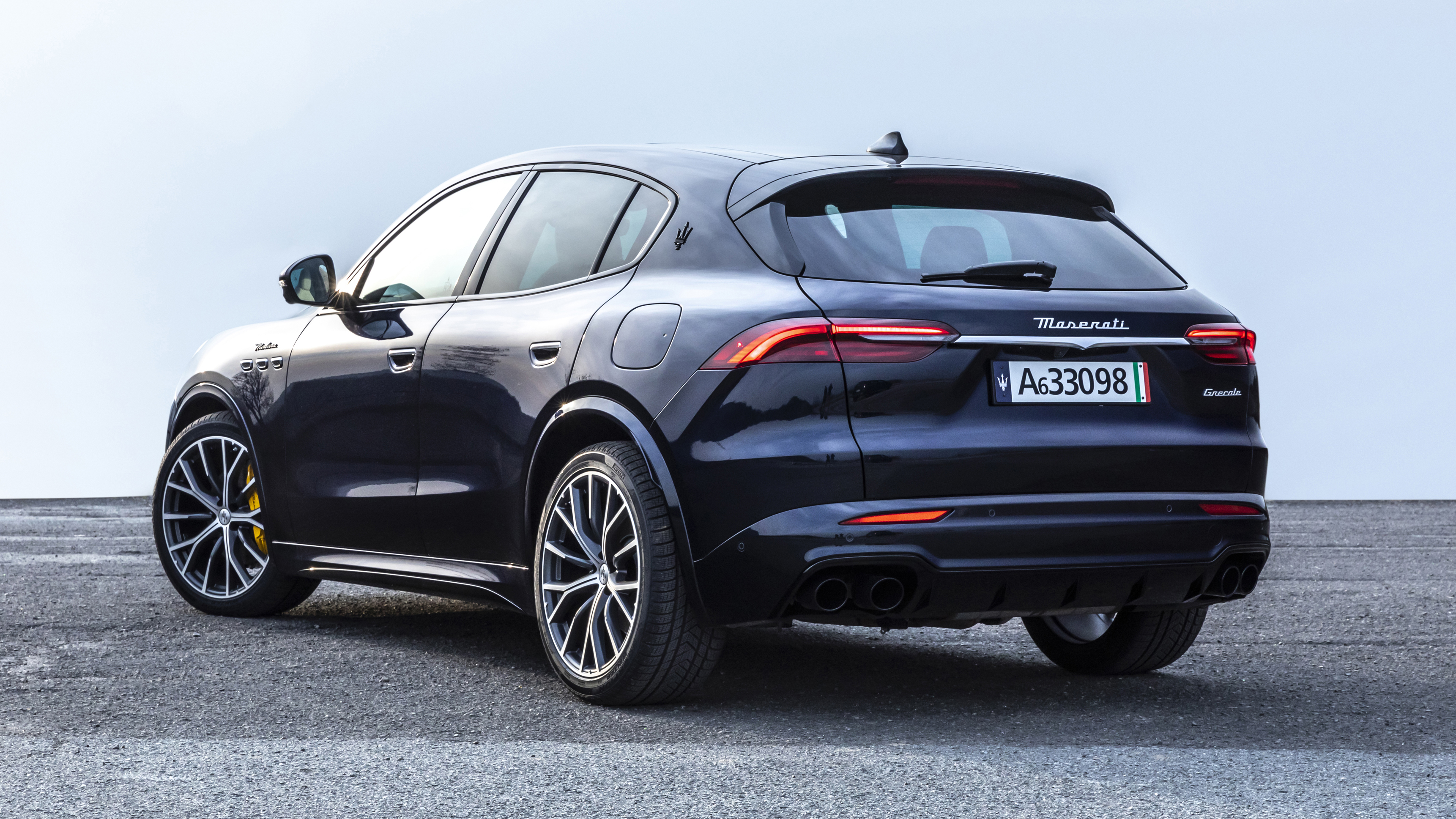 Haven't we seen the Maserati Grecale before?

Not this one. We've driven the apex-potent 530bhp V6 Grecale Trofeo, and alongside it the base-model Grecale GT. Today we're in the middle, what's likely to be Britain's best-selling version, called the Grecale Modena. Although you must allow that 'best-selling' and 'Maserati' make a fundamental disjunction.

But the advantage isn't just extra power. Stepping up also brings adaptive dampers, an LSD at the rear, and bigger wheels. The one we're testing also has the air suspension option.

It's a biggish crossover. It's quite closely related to the Alfa Romeo Stelvio, using basically the same platform and suspension. Which is why it's built in the same factory. But the wheelbase is 7cm longer, giving it extra room, the engines are different, and the screen system more modern.

Yes, actually similar headline price to a 340bhp Porsche Cayenne. That's Cayenne, d'you hear, not Macan. We thought the Maserati's Cayenne rival was the Levante. Anyway, the Italians must be feeling confident.

Well on the outside it's tidily executed and better proportioned than the bulky Levante. But frankly if you were to tape over the Maserati family marks – grille, tridents and triple holes in the front wings – it'd be hard to distinguish it from a lot of other crossovers.

Inside, there's a louche hedonistic warmth to the furnishing and trim, a contrast to the colder, more stern atmosphere of German rivals. Right there, some people will fall in love with the Maserati.

The screen system is one of the best skins we've yet seen on the Android Automotive software core. It's attractive, comprehensive and easy to use. Well, usually. It crashed terminally into a black screen on the test car.

As usual in the digital domain, one doesn't know whether to blame Maserati/Stellantis or Android/Google. They'd probably both point the finger at the other. Or plead 'Yes, but you're driving a pre-production car'.

Under way, the good news isn't exhausted. But it is mixed. Given how much Maserati bangs on about its sporty heritage, you'd expect something perkier than this.

The engine has 48-volt mild-hybrid assistance, which makes it responsive at low revs albeit not that torquey. The transmission, even the GT (aka 'normal') mode, wants to keep it down in the low register, upshifting before the needle passes 2,000rpm. This means the four-cylinder engine isn't loud, but the pitch and timbre are dieselly.

Still, you can take control with the delightful aluminium paddles, floor the throttle and find pretty substantial performance. Despite the presence of MultiAir variable valve timing and lift, there's still lag until about 3,700. But when this engine gets going, it goes. And then it grabs a new gear and goes again.

By now it's sounding reasonably purposeful and very smooth. Sadly the red-line is at a restricting 5,500, which means that often, as you approach a slow bend in third, when you ask it to shift down to second it won't.

So it's an effective powertrain, if not exactly an inspiring one.

Same: effective, not inspiring. The steering is well-weighted and progressive and its gearing is quite slow so you won't accidentally twitch this bulky vehicle about. But there's little engagement, little sense of fun, and you can't trim things with the throttle or really feel it working beneath you.

Oddly, I drove the Grecale Trofeo, the V6 one, straight afterward and it felt a different car: quicker to steer (I even wondered if it had a different rack) and more interactive. More like the hot Alfa Stelvio really.

So I phoned the Grecale chief engineer and asked what components were different between the Modena and Trofeo, and he said very few. It's all in the electronic chassis tuning; the Trofeo uses that old trick of setting each individual damper on the way into a corner, changing the effective roll stiffness of front to back, and making it feel lively. It also has different centre-diff programming, sending more torque rearward. Even in the sports mode, the Modena doesn't.

Still, it does have a beautifully supple ride on these air springs, and the active dampers keep the body motions tidy.

So the Modena feels like one of those rather inert electric twin-motor crossovers. Skoda Enyaq iV I'm thinking. The Trofeo shows it could have been different.

But Maserati chose not to make it so…

Yep it's a really well set-up car for the way posh crossover buyers apparently drive. It just doesn't feel the way Maserati would have you believe a Maserati will feel.