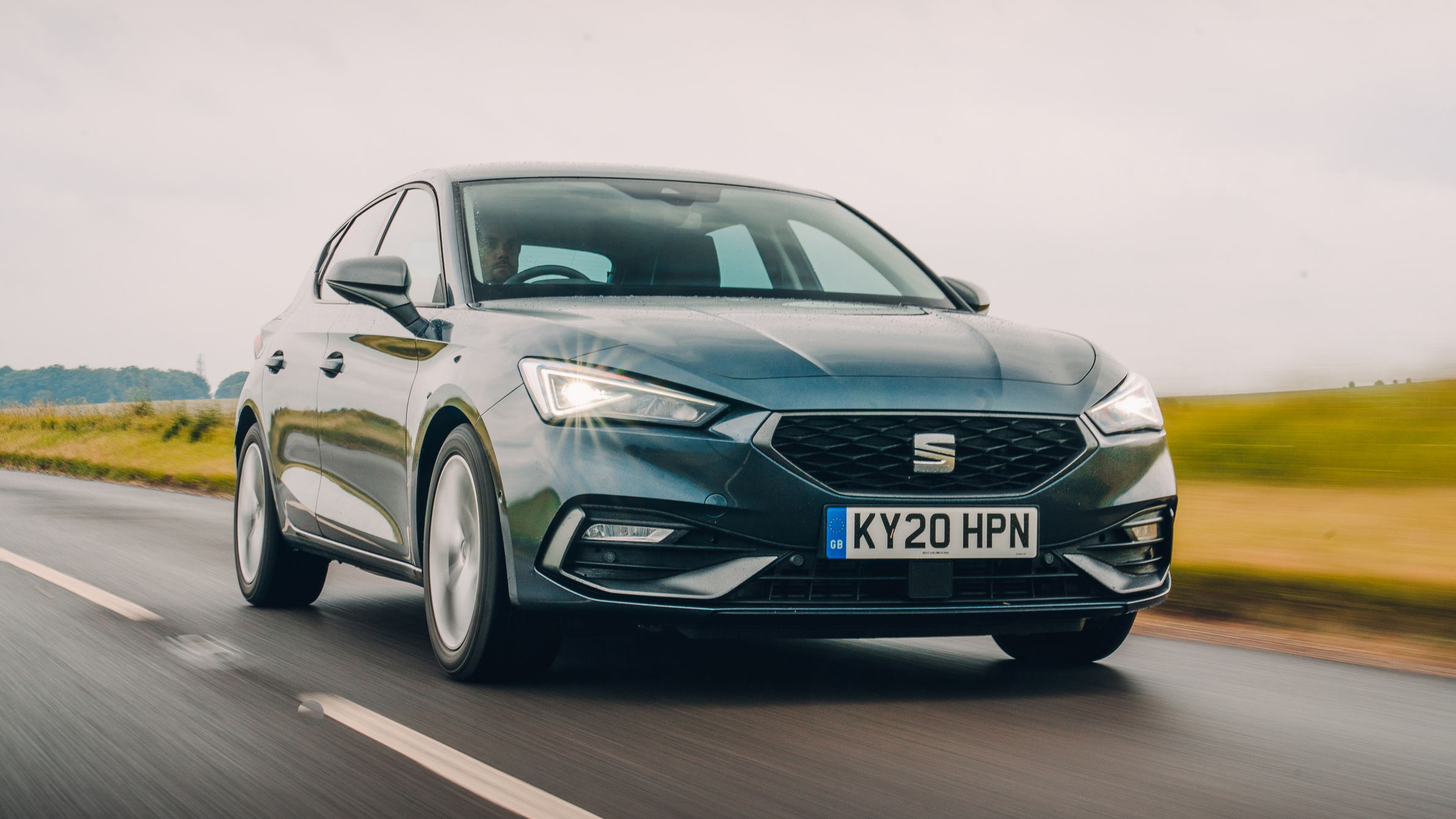 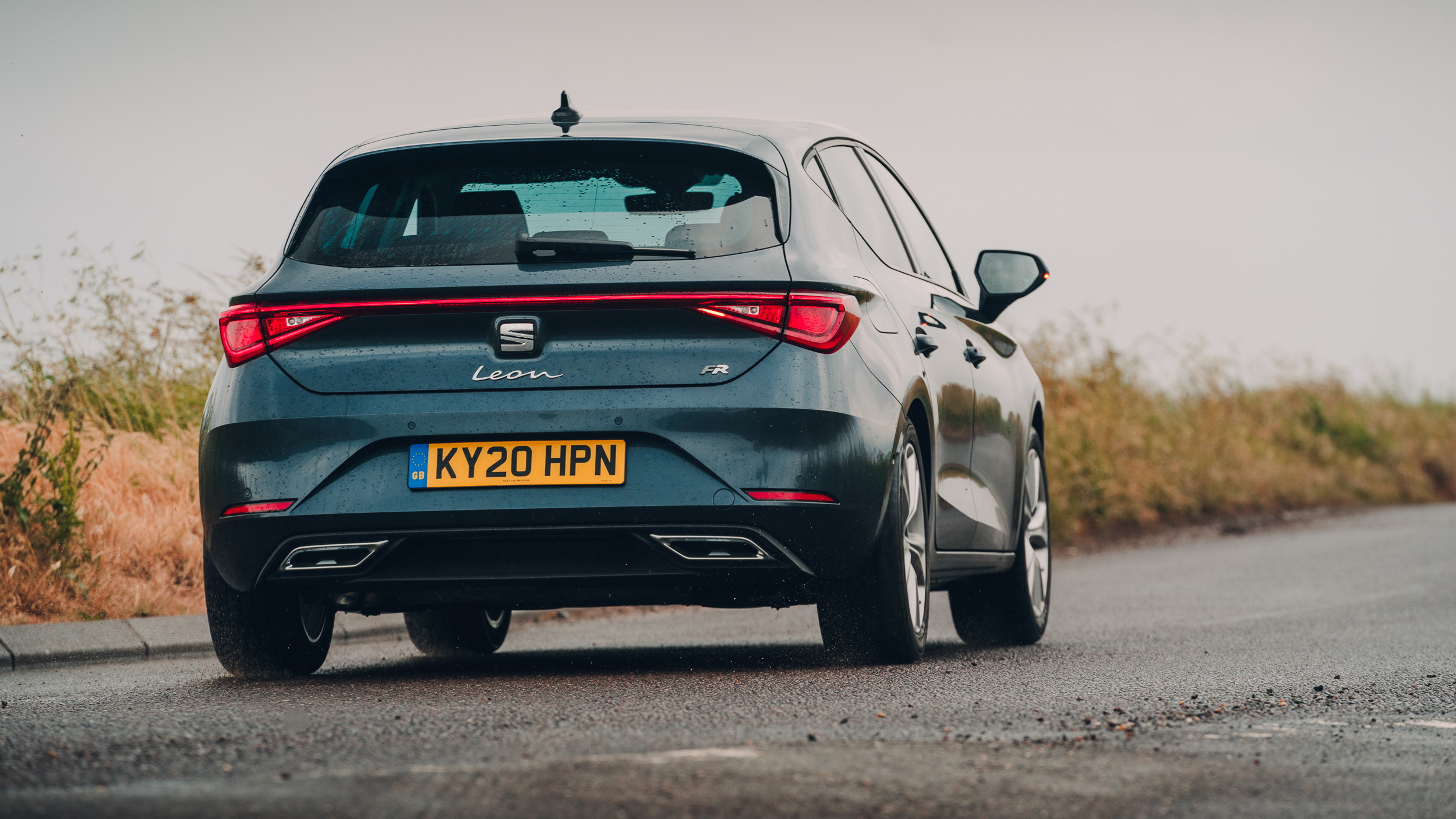 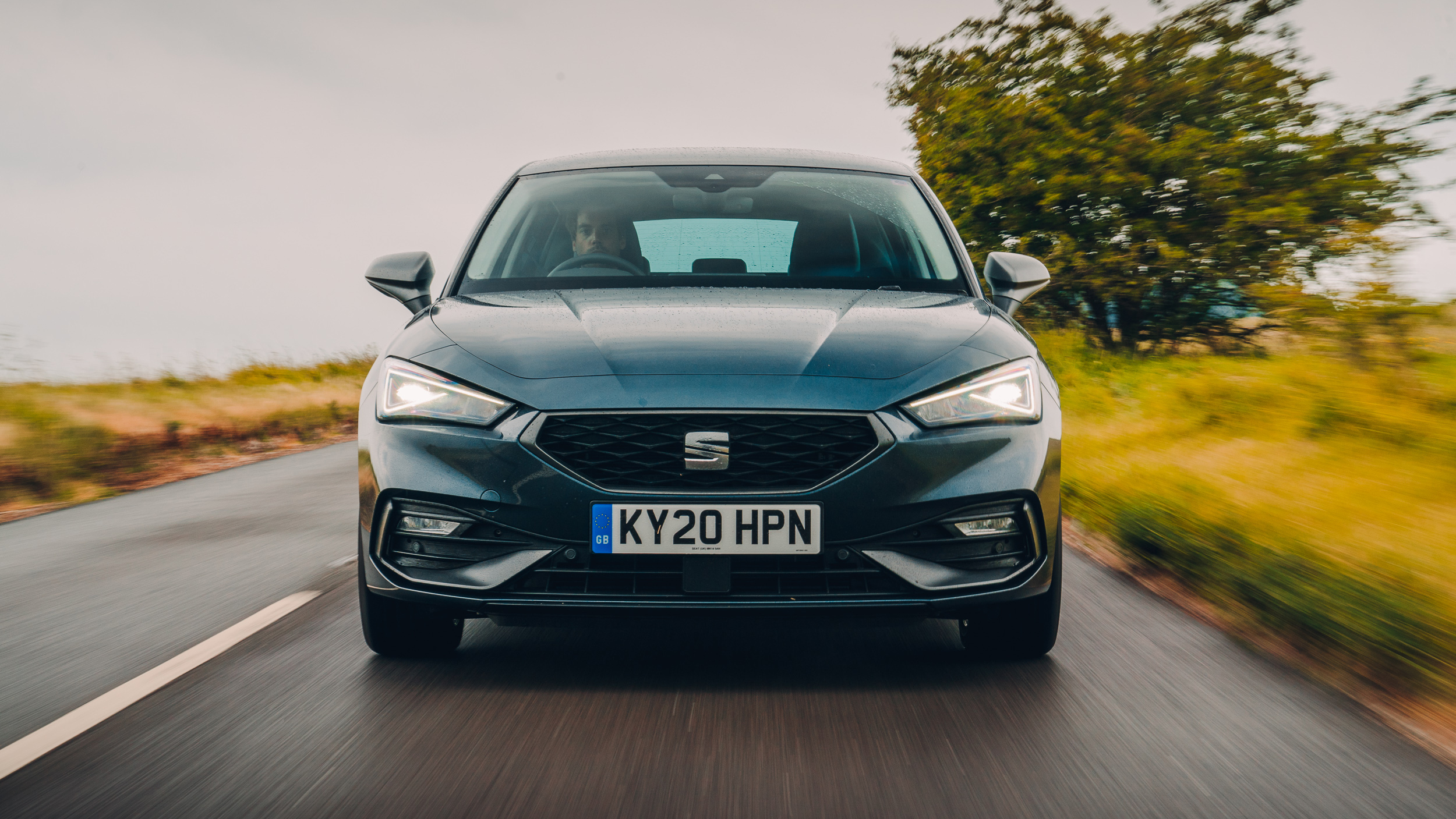 1 / 7
Advertisement
“Spain’s strongest attempt to out-Golf the Golf yet. A stylish, well-equipped and cheaper version of its German cousin ”

Cheaper than a Golf. As well equipped as a Golf. Drives as well as a Golf

It's not a Golf

A Volkswagen Golf in matador fancy dress. Otherwise known as the new, fourth-generation Seat Leon. And, unsurprisingly, Spain’s family hatch is closer than it’s ever been to Golf-ishness thanks to shared engines, interiors and tech… just for less money and with more style. So has the Golf’s little Spanish cousin had a little growth spurt and overtaken its German family member? Well, depending on what you’re looking for when buying a car, quite possibly.

It certainly looks sharper. The designers have really tightened up the lines, making it properly handsome. Safe to say, it's more distinctive than the hyper-conservative Golf, with sharp swage lines, deep creases and pointy door mirrors. There’s still the love of tessellation and triangles, though. Just enhanced, especially up front with a grille pinched from the Tarraco and a frown like you’ve told it that Bastian Schweinsteiger is better than Andres Iniesta.

Round the back there’s 2020’s must-have design feature: a full-width lightbar complete with funky light dances when you lock and unlock it. That’s handy for your mates who know nothing about cars as they’ll think it's 'cool' and like they’re following a new Porsche 911 or Audi Q8 in the dark. Finally, there's a new more flowing, handwritten script font on the rump. Not sure if that works, as it looks a bit like someone has been using Mum's car to practice their new joined-up writing and fountain pen.

Unfortunately, for cost reasons, the more resolved three-door option has been dropped. So the five-door hatch and estate are your only options. They’re bigger cars too – 9cm longer overall, five of which have been implanted between the front and rear wheels to improve interior cabin space and enhance rear legroom. But the Leon is actually 16mm narrower than before while the wagon has been elongated by 93mm, so the boot is 30 litres bigger.

Those tighter lines and a new windscreen, bonnet and frontal area profile also improve the aero efficiency by eight per cent. Good if you’re updating your green initiative, especially as there’s now a 48-volt mild-hybrid version which will switch off when you’re coasting and use battery charge to power the electricals. As well as the Leon Cupra eHybrid, with 242bhp of petrol-electric power and 37 miles of battery-powered running coming later in the year. 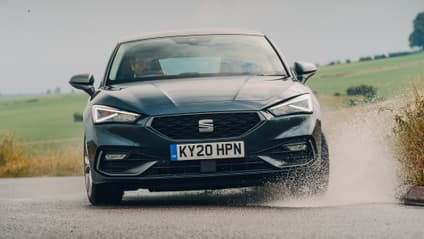 “Spain’s strongest attempt to out-Golf the Golf yet. A stylish, well-equipped and cheaper version of its German cousin”

The new Leon is Spain’s strongest attempt to out-Golf the Golf yet. And it’s really not far off it. Largely because it’s based on the same spangly MQB platform as the MkVIII Golf and upcoming Audi A3 – so might finally be the car to lure budget-conscious hatch buyers from the German end of the new car market and into something a bit sharper, smarter-looking and with keener handling.

In fact, VW may have accidentally taken its eye off the ball and made the Leon closer in comparison than it might like. See, the VW Golf now has an enemy within: an electric competitor, the ID3. A mass-market electric car that’s very much like a Golf but electric. The new Golf feels like it’s playing second fiddle to that marketing push post-dieselgate. And, being distrcted by this new family member, it feels that VW may have given the Leon a leg up. Because if you want a Golf that’s not a Golf, for a bit less money, this is the car to have. 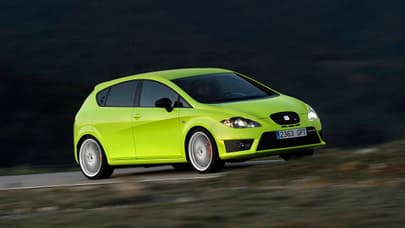 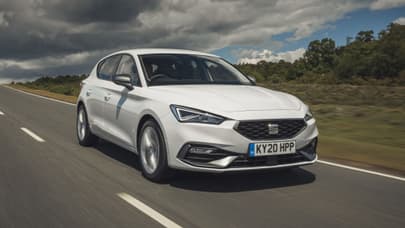 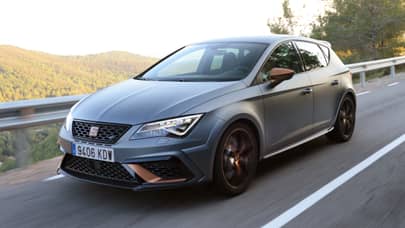