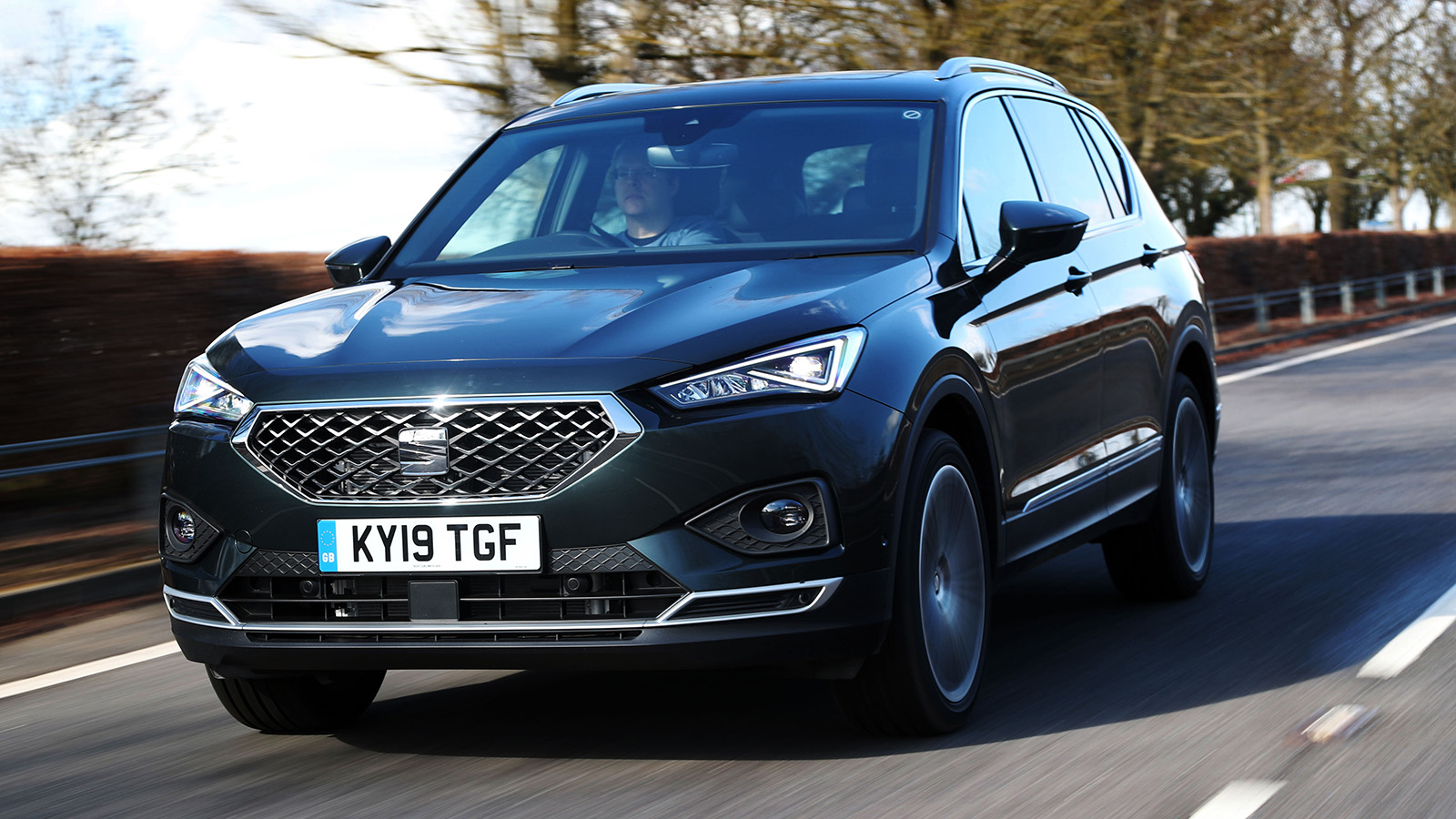 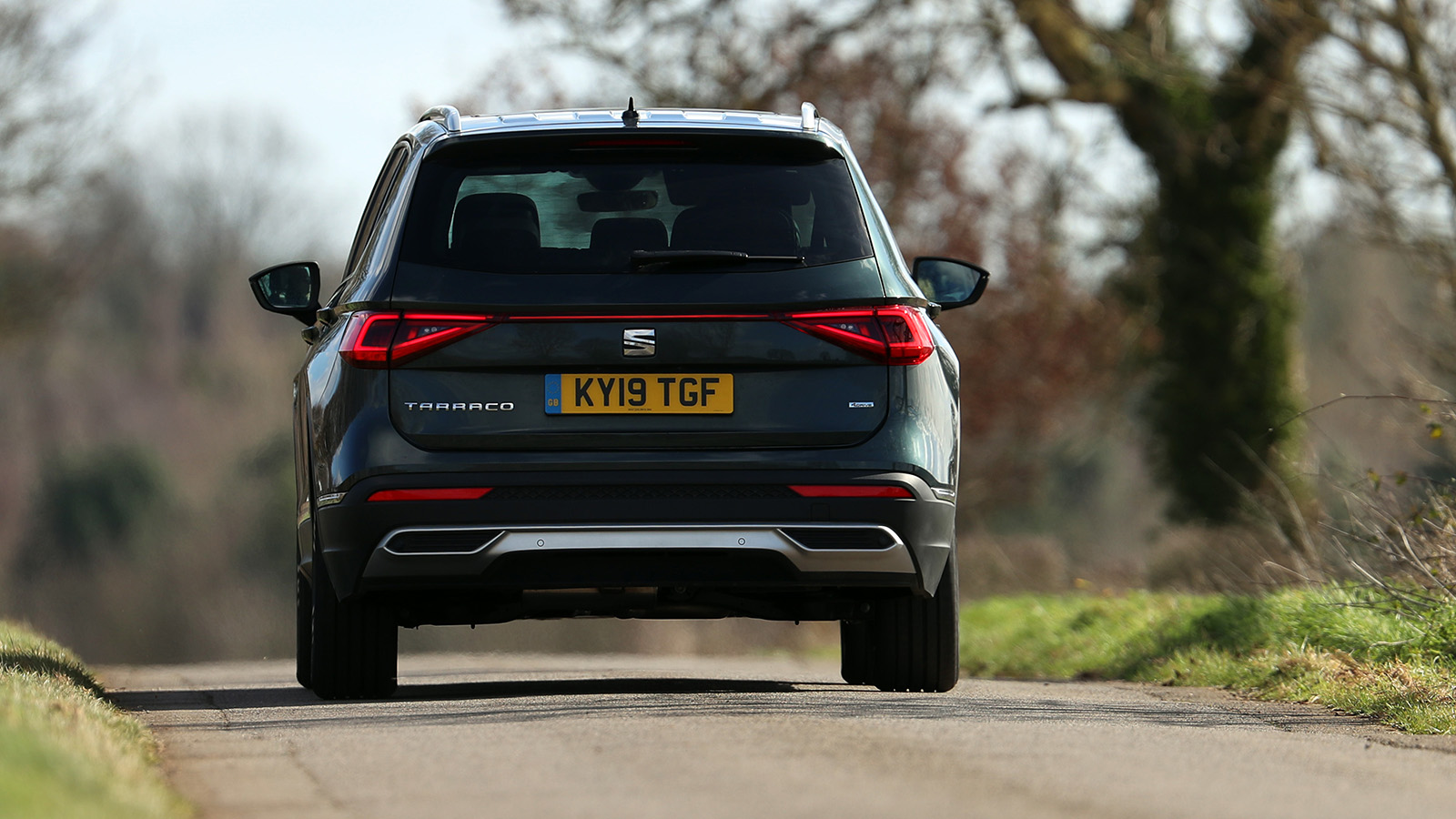 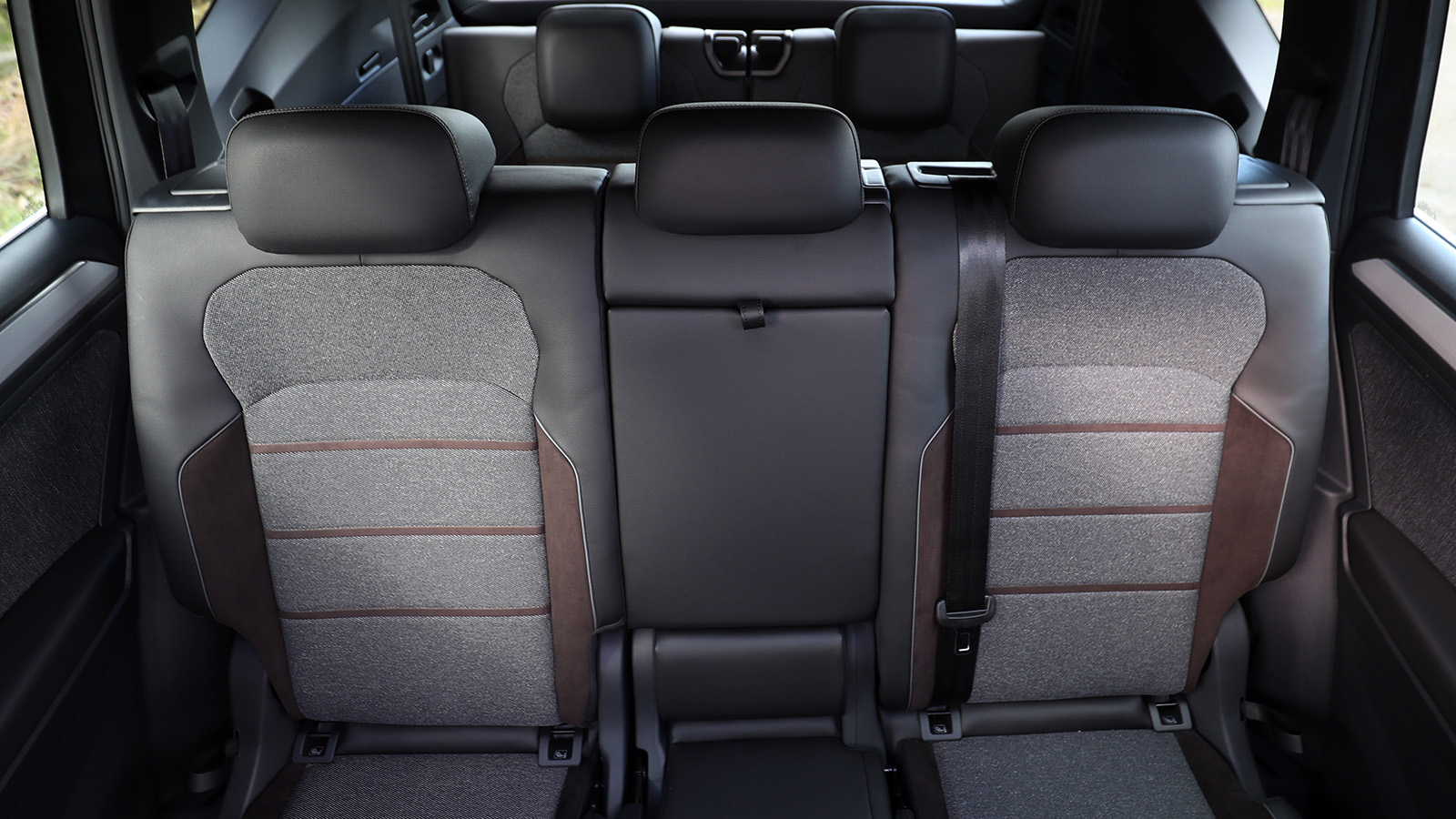 1 / 9
Advertisement
“The Tarraco is a roomy, good-looking seven-seater and probably the poshest Seat ever ”

Oversells its sportiness, pricier than some rivals

Sadly the erstwhile MPV has had to be let go by the Spanish carmaker due to the fact that it is horrendously out of fashion and no one wanted to buy it anymore. Still, everyone wants an SUV, right? And the Tarraco hits the spot when it comes to practicality with its 4,735mm length and 1,658mm height.

But it’s not just a range-topper in terms of size. It also gets upmarket materials, higher specs and more equipment than its showroom subordinates. The Tarraco doesn’t quite fit in with the traditionally sporty view of the Seat brand, but now the firm has its Cupra sub-brand for the hardcore stuff it’s clearly hoping that you’ll stay for the practicality once you’ve moved on from your boy (or indeed girl) racer days.

Looks pretty good for a seven-seater…

It is a handsome car, as SUVs go. The company face is sharp, even if the Tarraco’s silhouette is very similar to the Kodiaq’s – unsurprising given the shared architectural underwear – though the Seat is marginally longer, lower and more angular. Look at those bonnet fins and the geometric grille. At the back there’s a fashionable full-width light bar across the bootlid, although it doesn’t actually light up, so it’s just a useless strip of plastic. Shame about the fake, blanked-out exhaust trims, too. Why bother?

And what about the engines?

Entry-level models are front-wheel drive with a six-speed manual, grander specs offering the possibility of a seven-speed DSG auto and 4WD. Whatever the prevailing wisdom might be, if you don’t have to venture through an emissions zone and you’re pumping in the miles you’ll want the torque and economy of the diesels. For quick school runs the petrols are fine – indeed, most people will opt for the 1.5 TSI.

Nothing with lower emissions?

A plug-in hybrid version of the Tarraco arrives towards the end of 2021 to mix up the options a bit, but unless you’re on a tax incentivised company car scheme, once you’ve done the numbers you’ll probably still find yourself better off with a small petrol or a workhorse diesel. 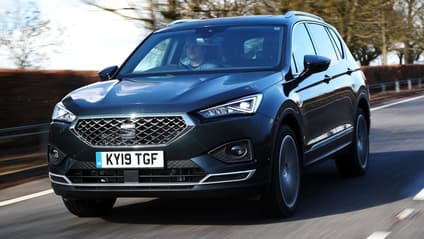 “The Tarraco is a roomy, good-looking seven-seater and probably the poshest Seat ever”

The Tarraco is a roomy, good looking way to move several people around without resorting to a van with windows. Having seven seats is a bonus, though don’t expect to cram adults into the rearmost row, and prepare to leave luggage behind if all the seats are taken.

There’s a healthy level of standard equipment inside and out, including lots of tech and decent materials, making this one of the poshest Seats ever made. It is, after all, the brand’s flagship model.

The question is, would you really want one over a cheaper Kodiaq? They are, when you get down to it, pretty much the same car. Yet the Skoda has a classless, family friendly appeal that the more aspirational Tarraco doesn’t quite match. That’s not even to mention the likes of the Kia Sorento or Hyundai Santa Fe… 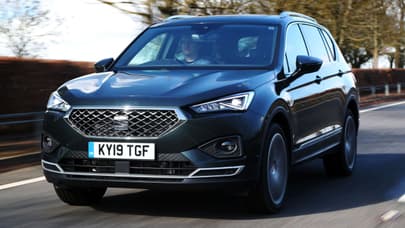