The 2023 Car of the Year shortlist has been revealed

This is the 2023 Car of the Year shortlist. TG’s Paul Horrell reveals which of his nominations made the cut 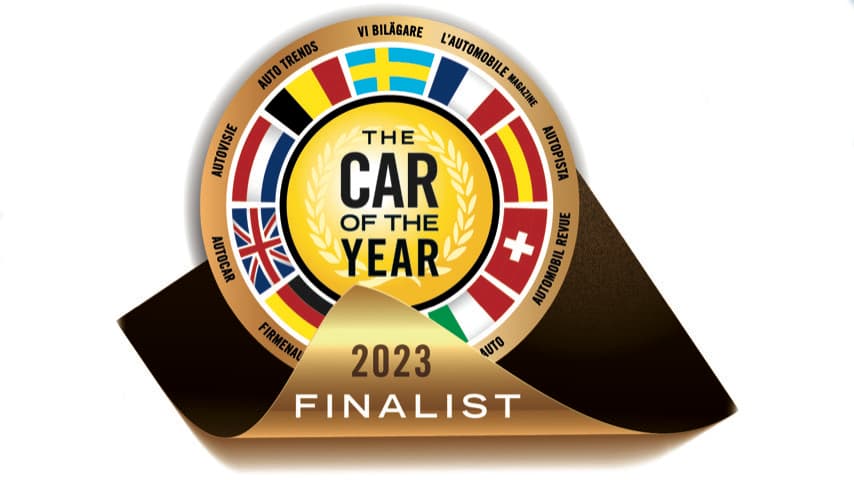 The shortlist is out for Car of the Year, the annual award given by a pan-European panel of expert testers. So, let's go full Tess Daly. Without further ado and in no particular order, they are:

(OK pedants, it was alphabetical order.)

As I'm a juror, and since, after the final voting in January, all votes of all jurors are published, it won't be a secret which of these cars I like. At this stage of voting, jurors simply give one vote to their favourite seven cars. The seven with the most votes make the list. The actual final, where we can each distribute up to 10 points to our favourite car, is in mid-January.

The VW ID.Buzz was on my own shortlist, because there's nothing out there like it, and it's an MPV that people can get behind. 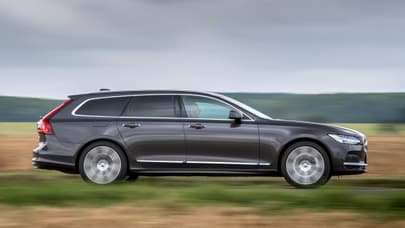 Hooray! Volvo could yet make an electric estate car…

The Ariya too I like, because it has a lovely cabin, drives well and gives buyers a choice of batteries and motor powers, and 2WD or 4WD.

Now, the Avenger. Again, it was on my shortlist. Yet the daft machinations of press embargoes means I'm not allowed to publish a road test today – it's the night of 27 November if you can contain yourself – but it has made the final seven. Read into that what you will.

The bZ4X/Solterra was nearly on my list – efficient and interesting to look at, but not really a game-changer and I'd rather have an Ariya. As you can imagine, I did nominate a Toyotabaru, but it was the GR86/BRZ.

I was really sorry not to see one of my other nominations make the list: the Dacia Jogger, a tremendously good value and useful car. I'd also like to have seen the Honda Civic on there, a great normal hatch. My last thwarted choice was the Toyota Aygo X, an engaging little thing, a little pricey to buy but very cheap to own.

Niro? Again, very sanitary and I like the design, but no game-changer. Ditto the Austral. The Peugeot 408 is a good effort so even if I didn't put it on my shortlist I'm happy to see it make the cut.