£454 p/m
External link to
with Leasing.com
Read why you can trust our independent reviews
Paul Horrell
Published: 23 Nov 2022
Skip 19 photos in the image carousel and continue reading 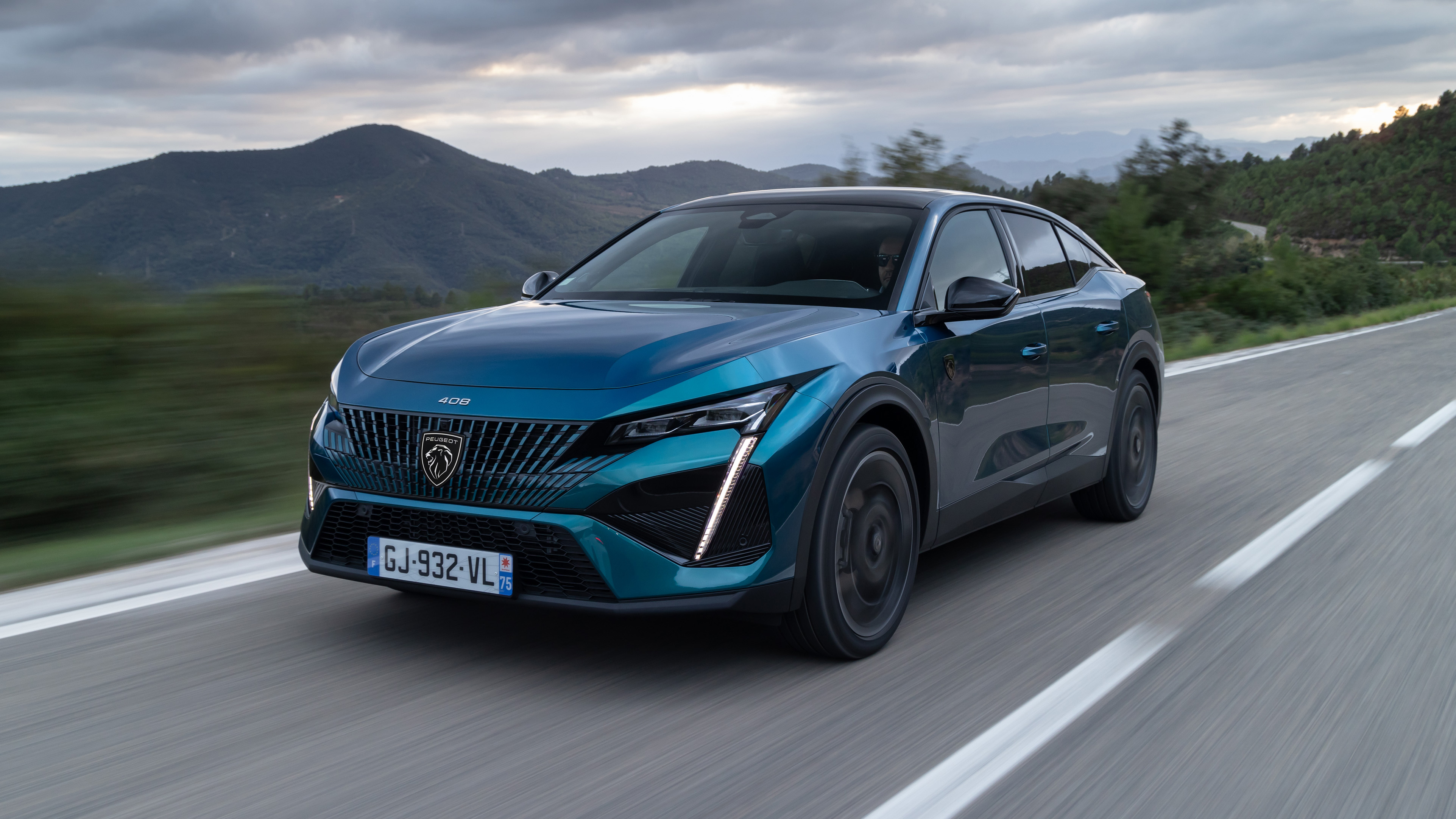 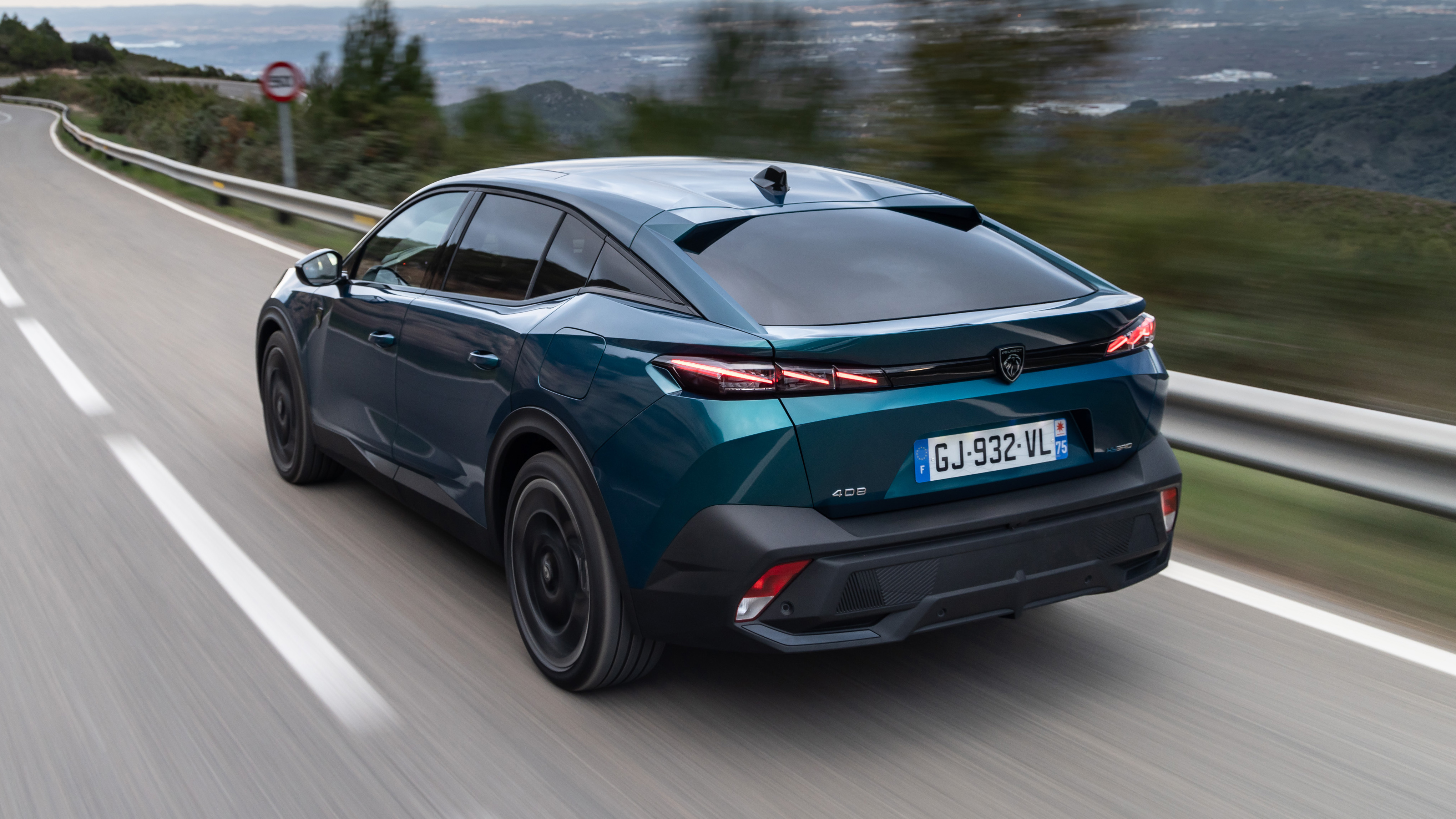 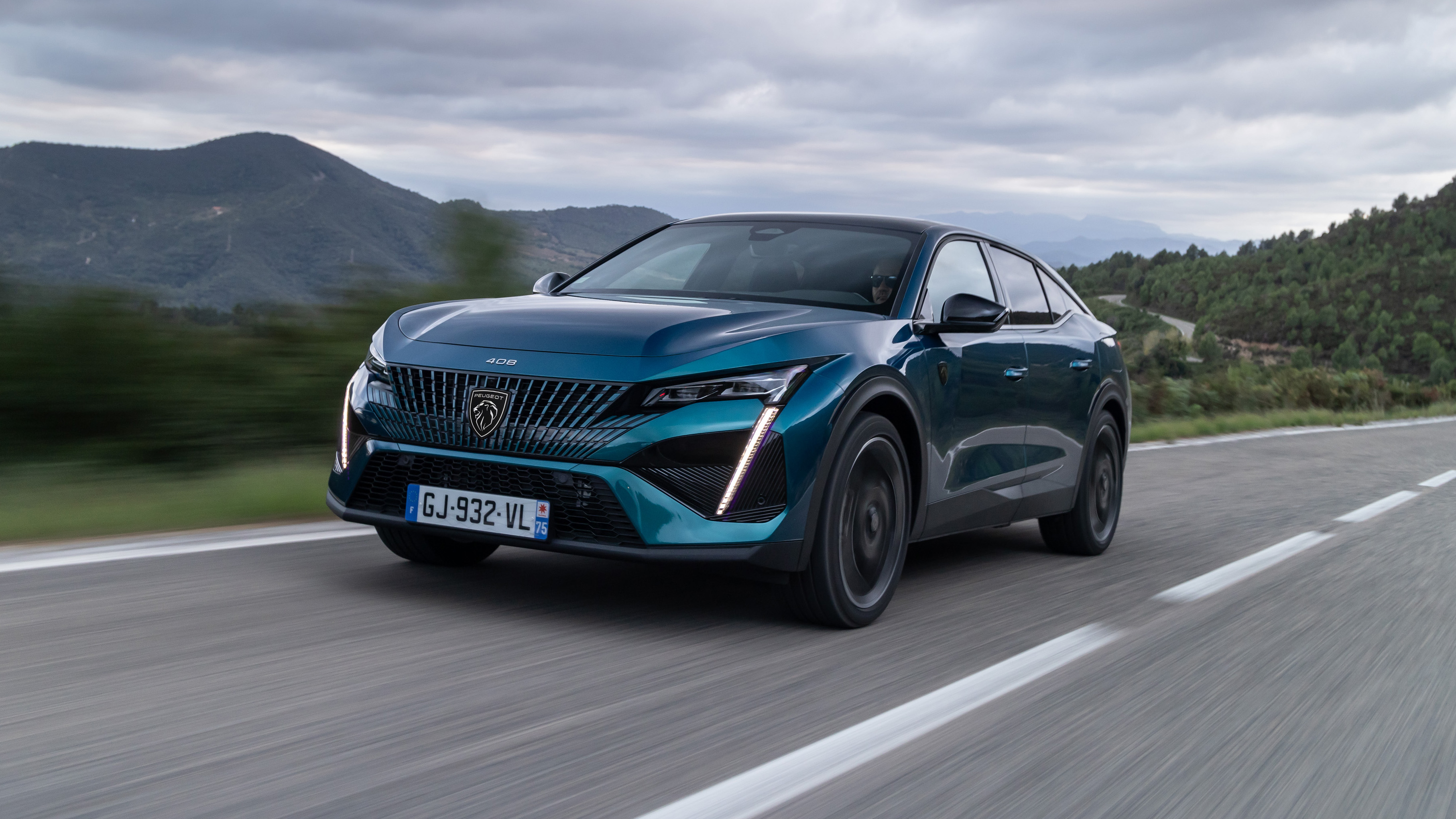 1 / 19
Advertisement
“The Peugeot 408 turns out to be a tempting concept. It also drives more engagingly than most crossovers ”

Space, quietness, striking design, it's not another boring crossover

Hybrid not the smoothest or most economical

A good question. It's a sort of five-door-coupe-hatchback-crossover machine. Crossovers per se are no longer enough it seems; Peugeot thinks there might be a demand for a crossover crossed with something else. And the Peugeot 408 is in the vanguard. Although note it's not crossed with a van.

In Peugeot land it's priced between the 308 estate and 3008 crossover. There aren't hordes of direct rivals. A Kia XCeed is probably closest. If your heart aches for a coupefied crossover such as a BMW X2, Volvo C40 Recharge or Mercedes GLA, the 408 might look like good value.

The 408 is based on the 308, and has the same mechanics and dash. But the wheelbase is longer ­– similar to a 508's – so legroom in the back is pretty impressive.

At launch it's available with the 130bhp three-cylinder petrol engine that seems to nose its way onto the price list of every Peugeot, Citroen, Vauxhall or DS car. Alternatively is the almost equally commonplace plug-in hybrid system, in either 180bhp or 225bhp forms. An eight-speed auto is your like-it-or-lump-it transmission, and despite the crossover body-armour the 408 is FWD only.

An electric version will launch next year, using the same battery and 156bhp motor as the upcoming e-308 hatch and estate. Target range is 260 miles, which, given the battery is just 51kWh, should mean impressive efficiency.

Certainly is. In a testament to the art of metal-pressing and plastic-moulding, every panel is contorted into maximalism. There are fake grids on the nose and tail, little gouges at the tops of the front wings, oblique folds in the doors, and semi-circular channels between the plastic and metal around the wheel-arches.

The roof has a channel in the rear, with spoilers either side like a fox's ears. It's said to cut drag. In fact the whole car drags less than your usual crossover because the body, floor-to-roof, is slim. A bulky diffuser hangs off the back but we're suspecting that's more ornament than useful.

Now if the proportions were off ­– too-big overhangs, too-short bonnet, too-small wheels ­– this could have all been a disaster. But that's not the case, so the 408, to most eyes, carries things off with quite some strut.

Inside, the dash is like the 308's, itself a pretty angular assembly of screens and switches. As usual for a Peugeot the driver's screen is above the steering wheel rim, almost like a HUD. The centre touchscreen has its own additional mini-touchbar where you can configure your own shortcuts. Trim is plush.

Anyway, the 408 is meant to sell as a design proposition rather than a utility object, so they piled a more-is-more philosophy into the design enterprise.

So is it practical?

Rear legroom is impressive, and head space is just about OK for the outer two. But only two, really. More on all this in the Interior section of this review. But in the meantime, try to think when you last saw a car with all five seatbelts in use.

Any good out on the road?

The Peugeot PHEV system isn't the best-integrated. It occasionally drops the ball, hesitating between petrol and electric power if you come on and off the throttle suddenly. But the engine cuts in and out quietly, so you don't realise how big a proportion of a journey might be made with it switched off.

Anyway, the hybrid-and-battery system adds 300kg so the performance boost over the little pure-petrol engine isn't that great.

Handling is more than acceptable, once you've tuned the way you drive. The steering is sharp but the suspension rolls a bit, perhaps because of the raised body, so at first you can overdo the steering and have the car lolling around. Use smaller, more gradual inputs and it's actually quite engaging and fluent.

The relatively softly damped body gives a pretty relaxed ride over big bumps too, so you can chill out in the general quietness.

“The Peugeot 408 turns out to be a tempting concept. It also drives more engagingly than most crossovers”

In aiming to touch so many bases, Peugeot was in danger of smashing none. But the 408 turns out to be a tempting concept. The rear space is a good step up from the slightly cramped 308 hatch, and the boot has a lot of floor area.

It also drives more engagingly than most crossovers. But the PHEV version struggles to justify itself. Not unless it's a company-car tax play. Or unless your regular radius from a home charger is little more than 10 miles (in which case do you really need a new car?). 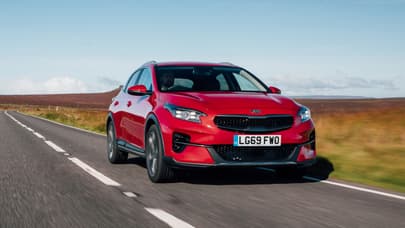 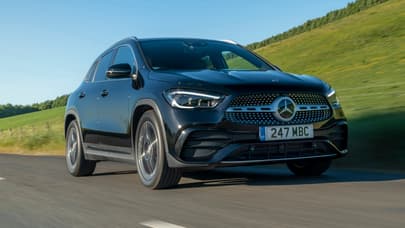 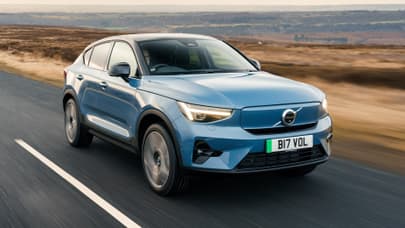