An electric Nissan GT-R will “definitely come one day”

Nissan has its eye on an electric Nissan GT-R, but not for a while. Here’s why 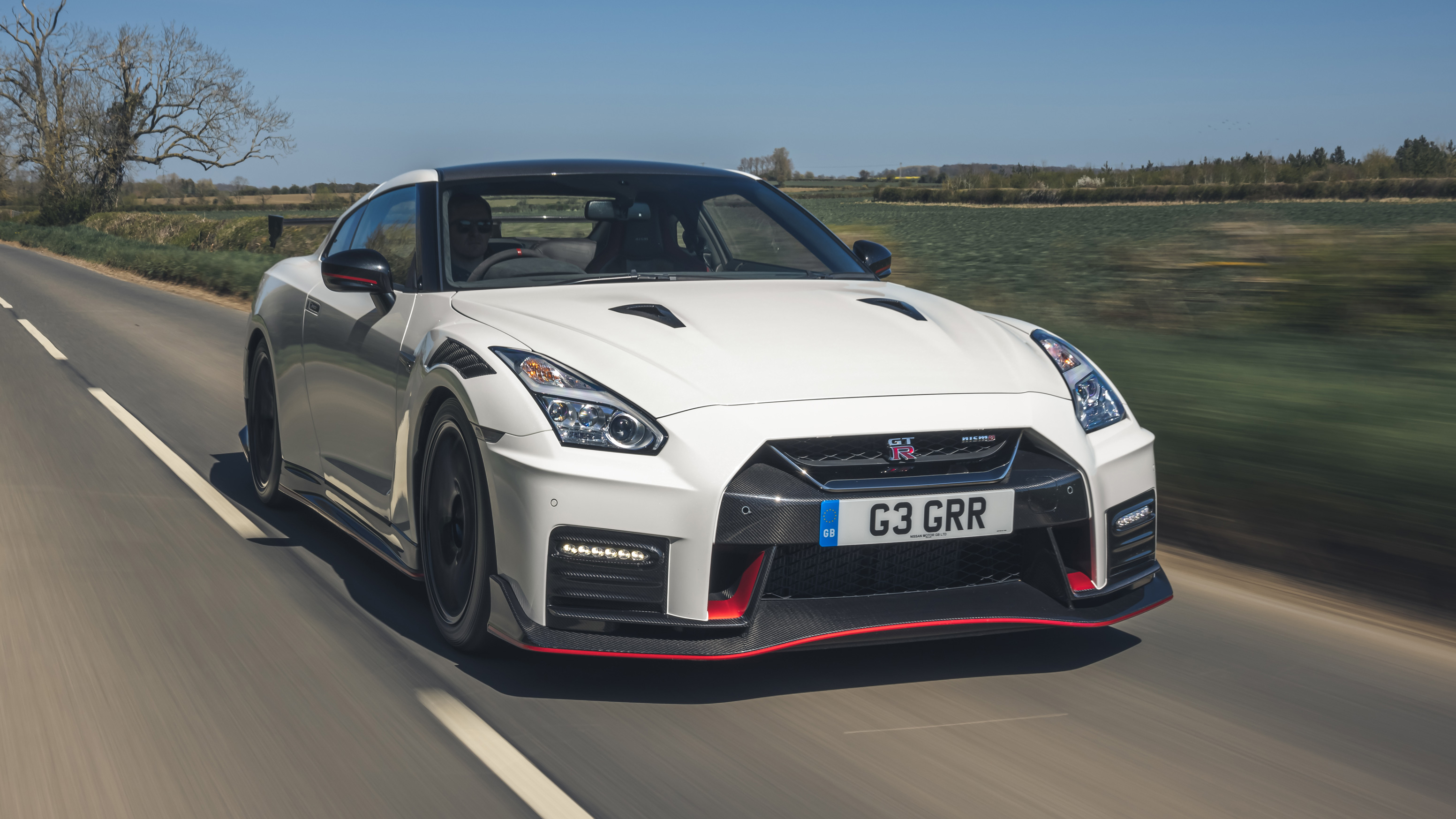 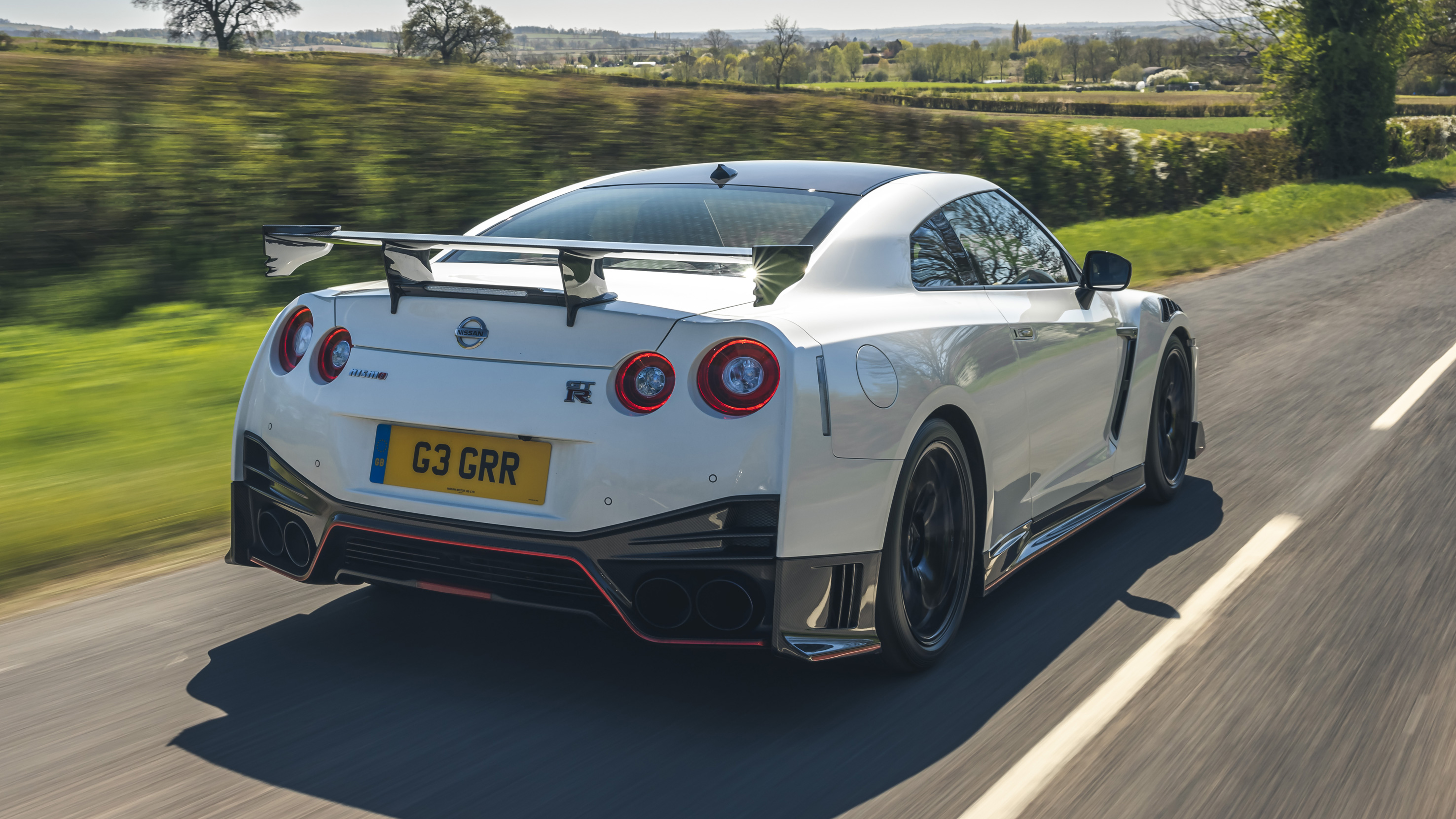 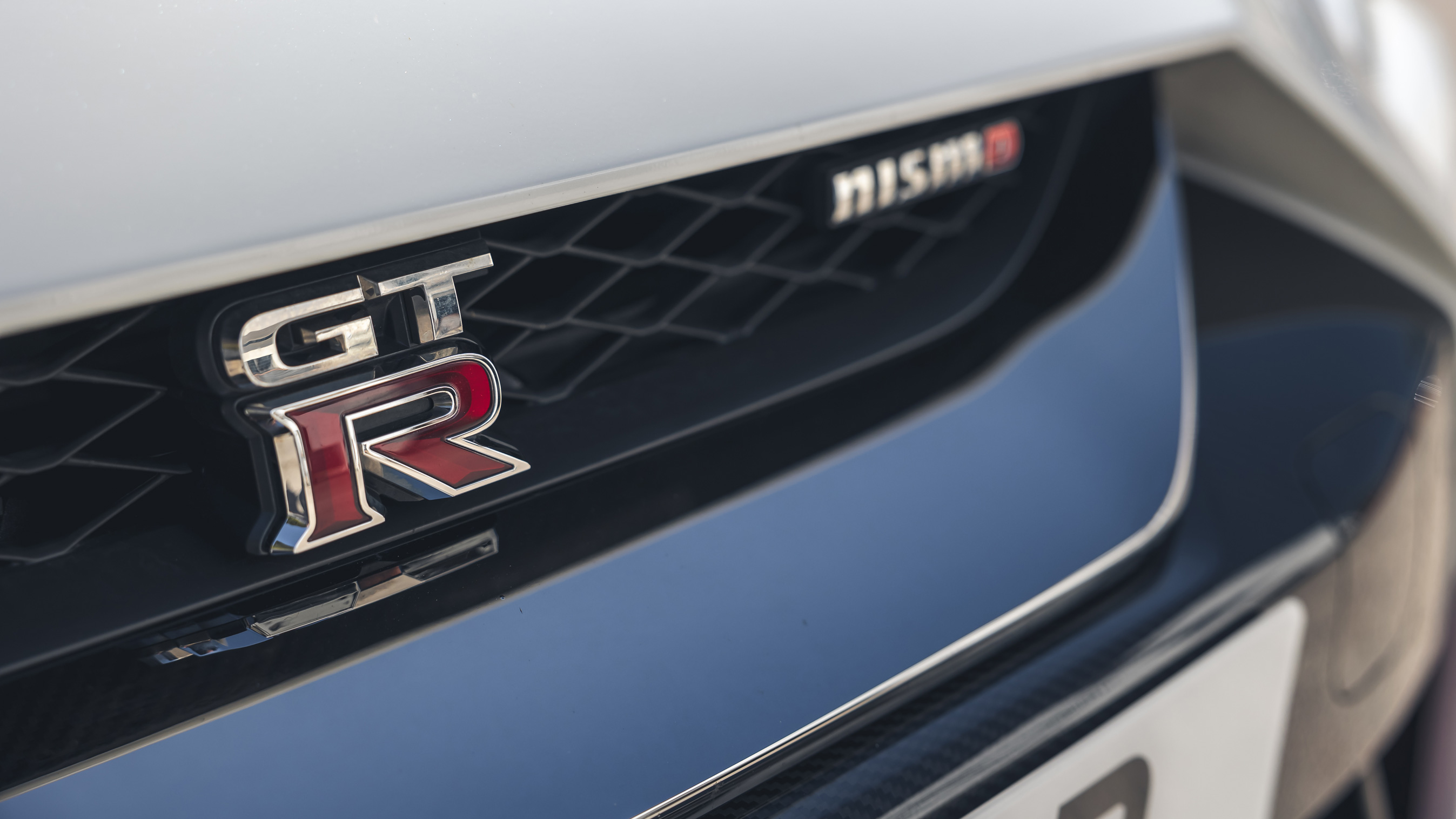 Nissan will make an electric version of the iconic GT-R when the company’s investment in future battery tech begins to bear fruit, company bosses have confirmed.

As of March European customers can no longer buy the GT-R (anyone else still in the grieving phase?) on account of it not being able to meet new noise regulations. And with the new Z coupe not coming to the UK, it leaves Nissan without a sports car in its line-up on these shores.

So why not copy everyone else and go down the hybrid route straight away? “First of all, both [Z and GT-R] are different animals,” explains chief operating officer Ashwani Gupta. “So when I call it Z, Z for me is beauty. And GT-R is beast. And both play a different role in Nissan.

“At present, when we do all the simulations to the electrification on these cars, we don’t find the right technology to define what is ‘Z’ and what is ‘GT-R’. And at the end, these two are not cars, these are our culture.” 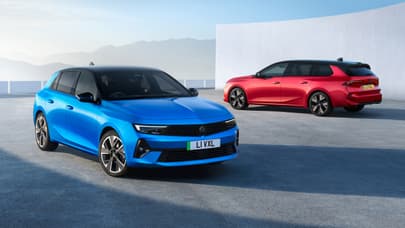 The Vauxhall Astra Electric is here! And so is the Sports Tourer…

Fair point. So what do you do if existing battery-electric tech doesn’t provide the performance you want? According to Nissan, the answer is invest billions in the next-gen technology that does. Sweet.

Development is being led by the company’s engineers in Japan, but there’s also collaborative work happening with Oxford University, all of which should be of immense benefit to the planned £1 billion gigafactory in Sunderland. A working prototype is due in 2024, with the tech ready for production in 2028.

“This is a game changer for us,” said chairman of Europe Guillaume Cartier, speaking to TG at last weekend’s Formula E race in Monaco. “And by having that, you have the performance. In reality, the ratio is 1:3. So you choose either to have a smaller battery to have the same output as today, or you keep the same and you can have an output that’s three times better.”

So three times the range of today’s best electric cars, or the same range at a third of the weight; essentially shaving hundreds of kilos of kerbweight. Woah.

It’s at that point that an electric GT-R becomes a real possibility. “The challenge is GT-R created a reference,” continues Cartier. “So you cannot disappoint… this name is strong. ‘Beast’ is good, it’s iconic. So you need to be top of the top."

Meanwhile the Z coupe will be more style focussed, although its capabilities are unlikely to step on the toes of the GT-R. “The positioning of the two cars has to remain as it is today. It’s just the powertrain.”

Hence why Nissan is ramping up its involvement in Formula E just as Mercedes, Audi and BMW bail out. The company has bought e.dams - the partner firm in charge of the Formula E operation - and is already involved in discussions about the tech that will follow next-season’s new 200mph Gen3 cars.

“Z and GT-R are not common when it comes to driver excitement,” explains Gupta. “That’s why what we are learning in Formula E is so important to define how our future sports cars will look like.

“I think it’s too early to say when, but definitely it [an electric GT-R] will come one day.” Are you on board, folks? And what about Nissan’s plan to build hot, Nismo-badged EVs?