The new Jaguar I-Pace still has 292 miles of range

… but gets a new infotainment system and quicker charging 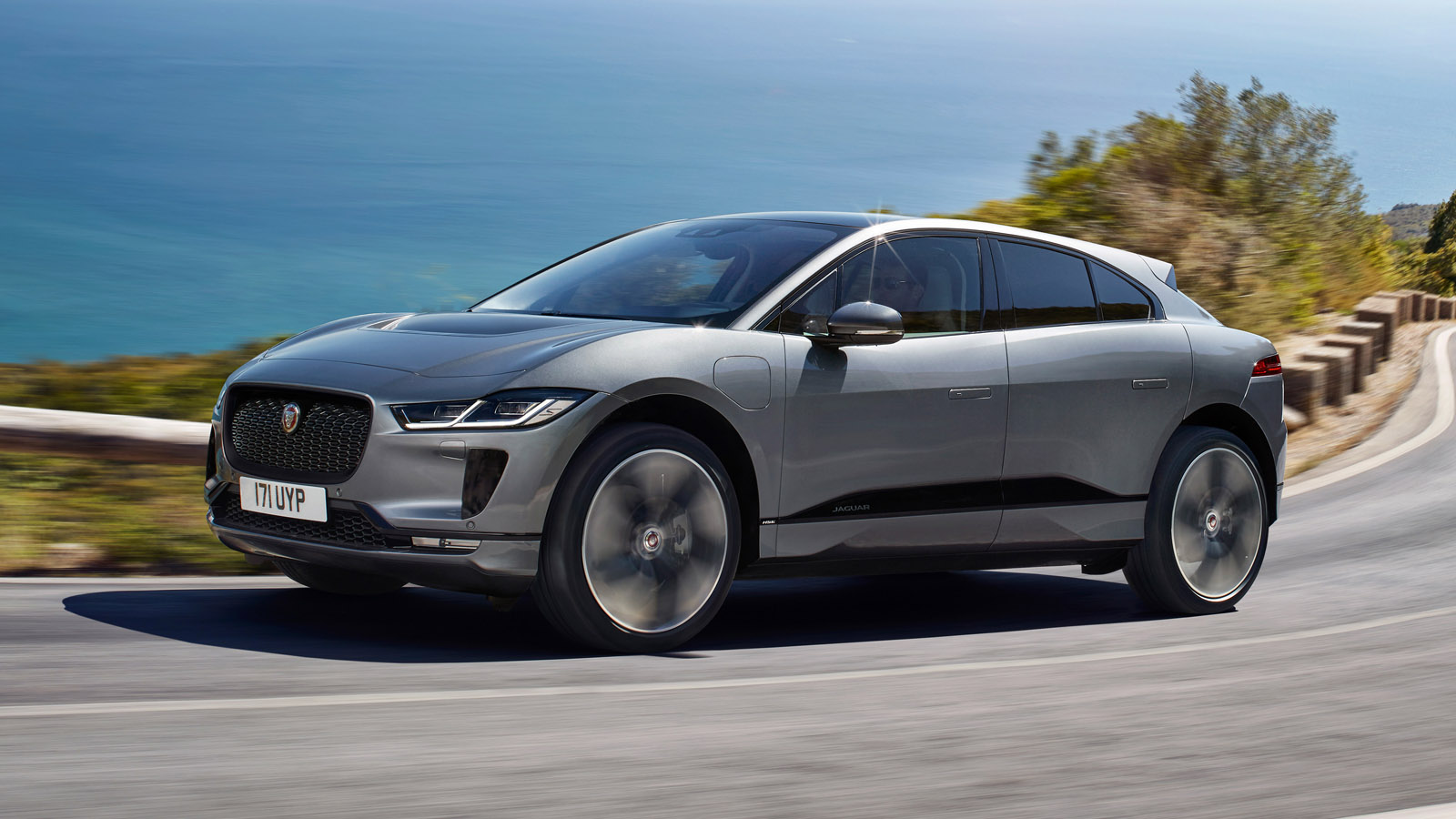 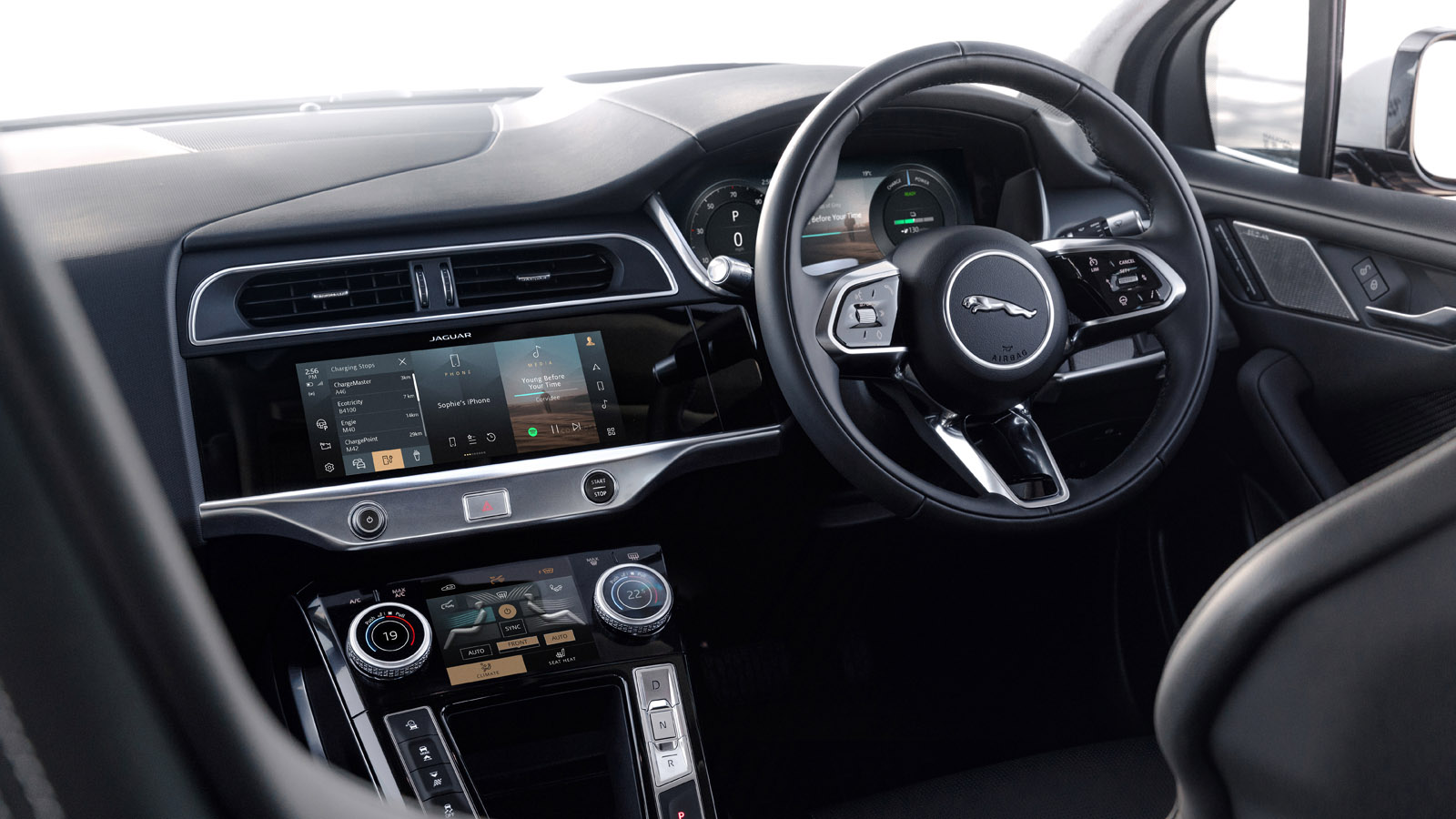 Say hello to the facelifted Jaguar I-Pace. Mechanically speaking it’s much the same as before, with a very respectable 292 miles of range from its 90kWh battery and 395bhp for 0-60mph in 4.5 seconds. Looks much the same too.

But there are differences – chief among which is the new infotainment system. As seen on the Land Rover Defender, the ‘Pivi Pro’ system has a built-in eSIM so it’s always online, and promises faster start-up and easier operation thanks to a beefier processor and more intuitive “flat” menu structure.

Android Auto and Apple Car Play are standard, but don’t write-off Jag’s built-in nav without giving it a go. The company claims setting a destination involves half as many steps as it did before, and that self-learning algorithms and live traffic updates mean you’re always on the optimal route.

The voice guidance knows to shut up when you’re on roads you know, and the system can add charging stops as needed. It tells where charging stations are, how much they cost, whether they’re available and gives you an estimate of how long a charge you’ll need. Over the air updates mean the map should always be up to date.

Elsewhere the new I-Pace gets a rear-facing camera to support the standard rear-view mirror, much like in the Evoque, and a filtration system for the cabin that “captures ultrafine particles” to “improve occupant health and wellbeing”.

The I-Pace can also make the most of 11kW home chargers, which you can only get if you have a three-phase electrical supply. With one of these boxes the I-Pace can now charge at a rate of 33 miles per hour, compared to 22 miles per hour from a more common 7kW wallbox. A 100kW public charger can add 78 miles in 15 minutes.

Orders are open now, with prices starting at £65,195. Is the I-Pace your electric SUV of choice? Click here to read our full review.