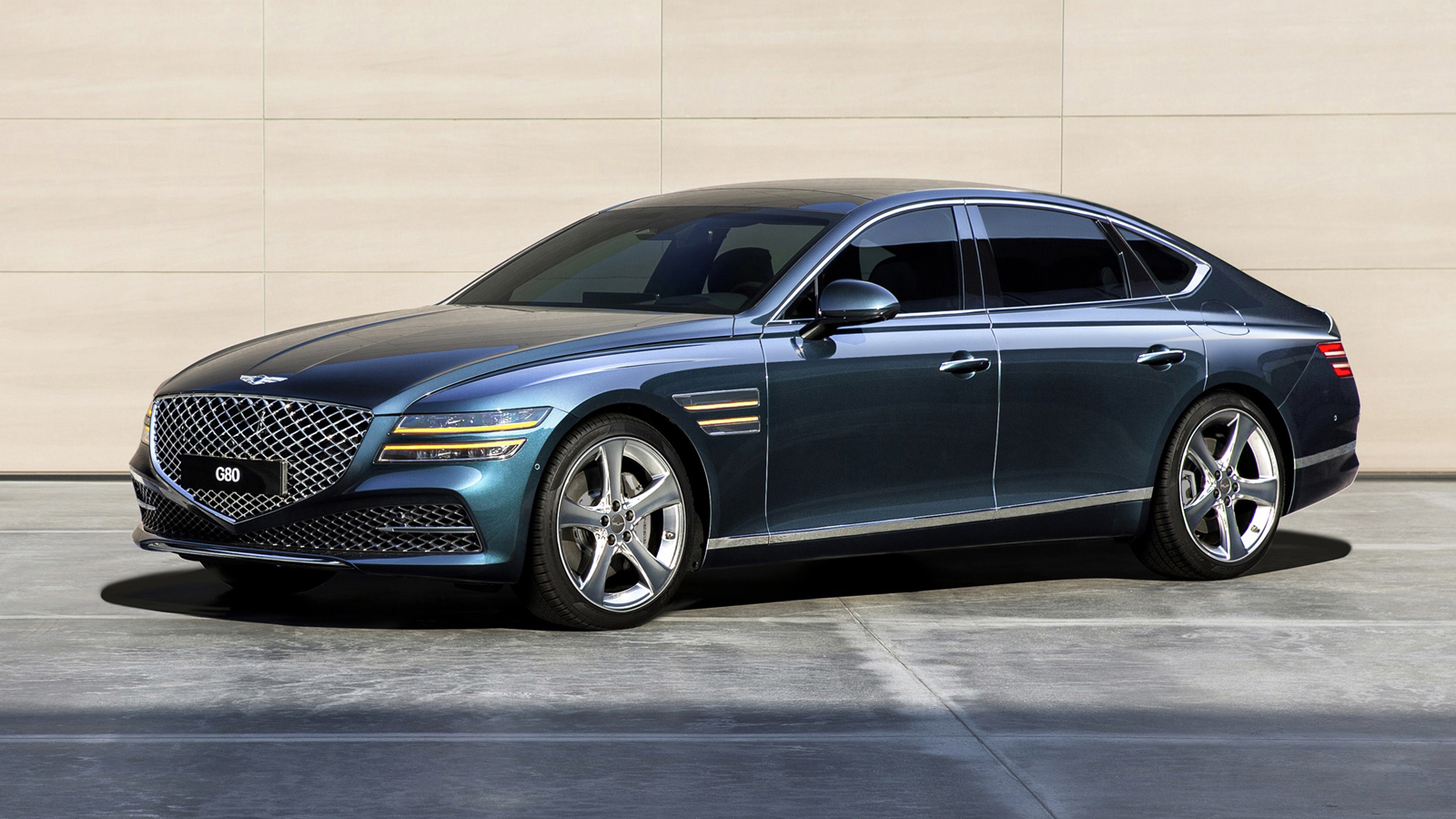 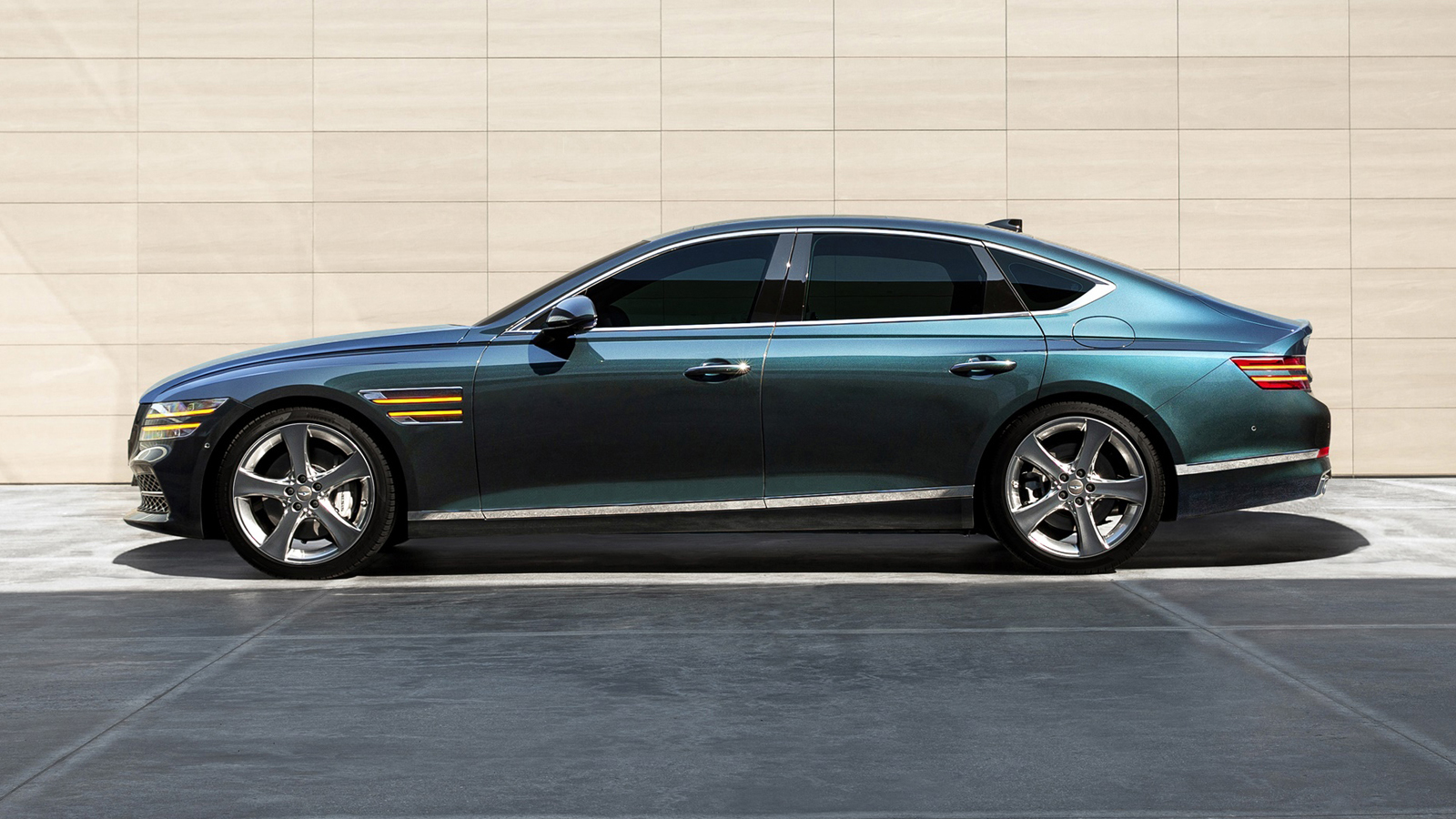 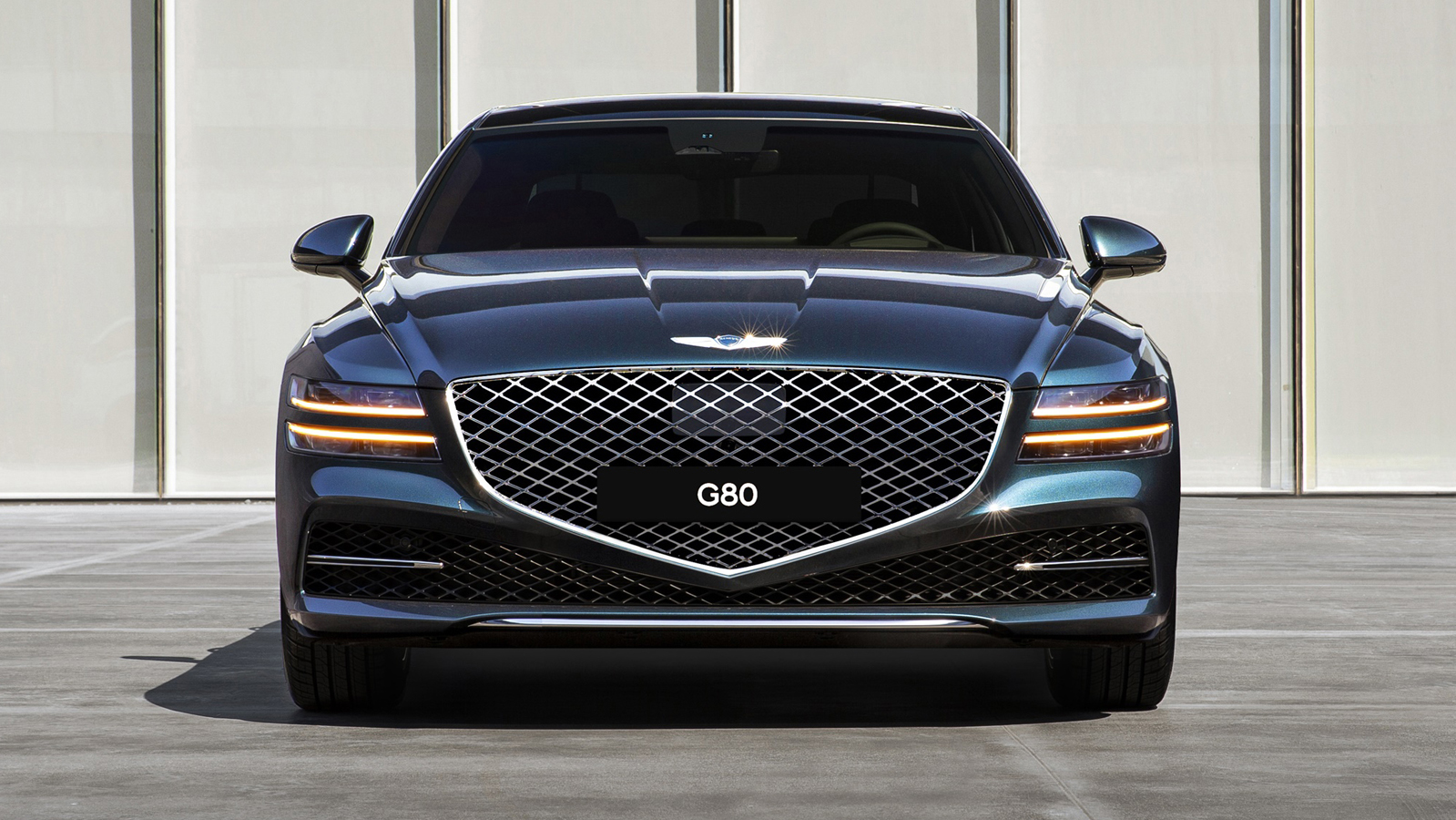 Genesis has been talking about selling cars in Europe for almost as long as it’s been a thing. But there’s still no sign of Hyundai’s luxury arm arriving in Blighty anytime soon. Which is a shame, because the new G80 looks rather good, don’t you think?

Whether it actually is good enough that you’d buy one over a BMW 5 Series, Mercedes E-Class or Audi A6 is another matter entirely. But there’s every chance it could be, given the Hyundai Motor Group’s tendency to throw money at successful, respected industry executives until they up-sticks and move to South Korea.

Executives like Luc Donckerwolke, who led design at Lamborghini, Seat and Bentley before moving to HMG. He also designed the Audi A2. Then there’s Albert Biermann – now HMG’s R&D boss, who headed up BMW’s M Division and set up Hyundai’s N brand. Good people tend to lead to good cars

Anyway… based on a new rear-wheel drive platform, the G80 is longer, lower and wider than the car it replaces. Said platform, and much of its quite handsome styling, is shared with the company’s first SUV, which was revealed earlier this year.

On sale in South Korea now, but due to arrive in the US later this year, you can get a 2.5-litre four-cylinder petrol making 300bhp, a 3.5-litre turbocharged V6 making 375bhp or, in some markets, a 2.2-litre diesel with 207bhp. All are paired with an eight-speed auto, with either rear- or all-wheel drive. Weight is down 125kg thanks to liberal use of aluminium.

Tech headlines include cruise control with built-in AI – so the car learns how you drive and adapts its own driving style accordingly – as well as a camera that scans the road ahead for bumps and ridges then sends the info to the suspension so it can prepare itself. There’s a 12.3-inch 3D instrument cluster and 14.5-inch centre screen, the latter giving access to Apple CarPlay and Android Auto but not the climate control, which still gets its own set of physical knobs and buttons.

Bit of a moot point for us Europeans, but would you be tempted by one of these things over a BMW, Merc or Audi?