Great Scott! Is Bentley planning a £1m hypercar for 2019? 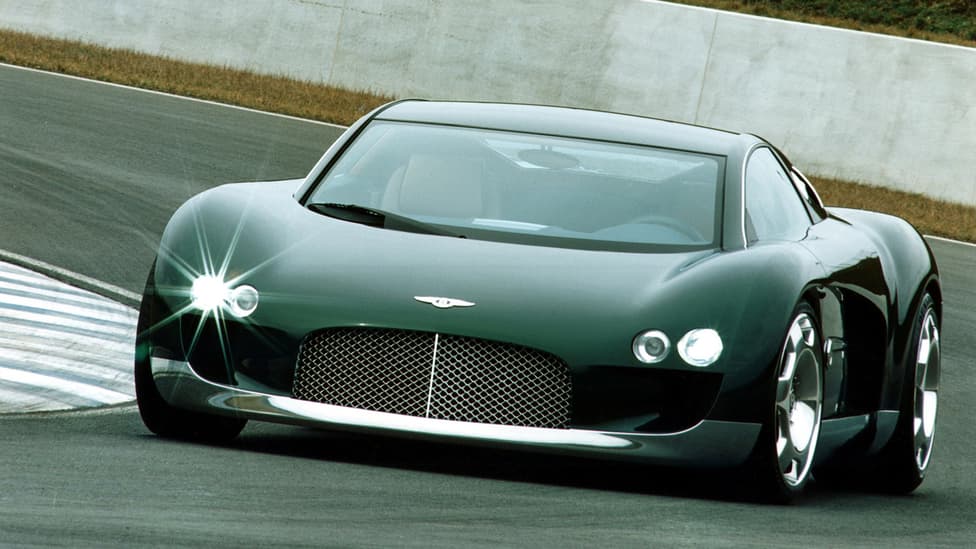 Bentley will mark its centenary in 2019, and the celebrations could take a very memorable form. CEO Wolfgang Dürheimer confirmed yesterday that a £1m hypercar is one of the options being evaluated.

“Our centenary would be a good time to create a new limited series car,” he told TopGear.com. The gobsmacking EXP 10 Speed 6 concept is also looking increasingly likely to make the species jump to reality.

“That project will be investigated intensively in Crewe within the next month,” states Dürheimer. “The question is, do we build the standard car you would expect in that segment? Or do we go with lots of carbon fibre and lightweight components? Now that would be a car we could take to the big guns.”

Dürheimer, remember, also runs Bugatti, and was the man who piloted the 918 Spyder into production during his time as R&D boss at Porsche.

Bugatti’s wild Gran Turismo vision car – one of the stars of this week’s Frankfurt show – contains more clues about the Veyron’s successor than first appears, and Dürheimer confirms that in production form it will cost ‘in excess of £2m.’

Given that the new Bentayga SUV is laser-targeting the so-called ‘soft spot’ beyond the reach of the priciest Range Rover, when TG.com suggested that an even more stratospheric window might have opened up for an extreme Bentley, the boss agreed.

“Yes, I could imagine there is space for a Bentley at around £1m,” he smiled. What the boss wants, the boss usually gets.

But Dürheimer ruled out a return to the era of one-offs and coachbuilding that provided so many historic highlights for Bentley. “Luxury is limitless. However, there’s a close relationship between price and volumes. Coachbuilding is a business of the past, and it won't come back. But limited series cars can work, as long as everything under the skin is untouched.

“With one-offs, we need to be careful with our manpower and what we can achieve. I want to be able to give my personal guarantee that the car is capable of withstanding, say, a sudden side wind at 155mph, as is the case with the Bentayga.”

At a motor show in which every major carmaker seemed desperate to rebrand itself as a technology company that happens to manufacture large personal mobility devices, Dürheimer was equally resolute on Bentley’s position in the new environment.

“Bentley is about more traditional forms of connectivity. Yes, we should strive for shorter product cycles in the devices you use inside the car. But when it comes to autonomous driving, for example, my answer is that Bentley owners have had access to this for years – they have chauffeurs.”