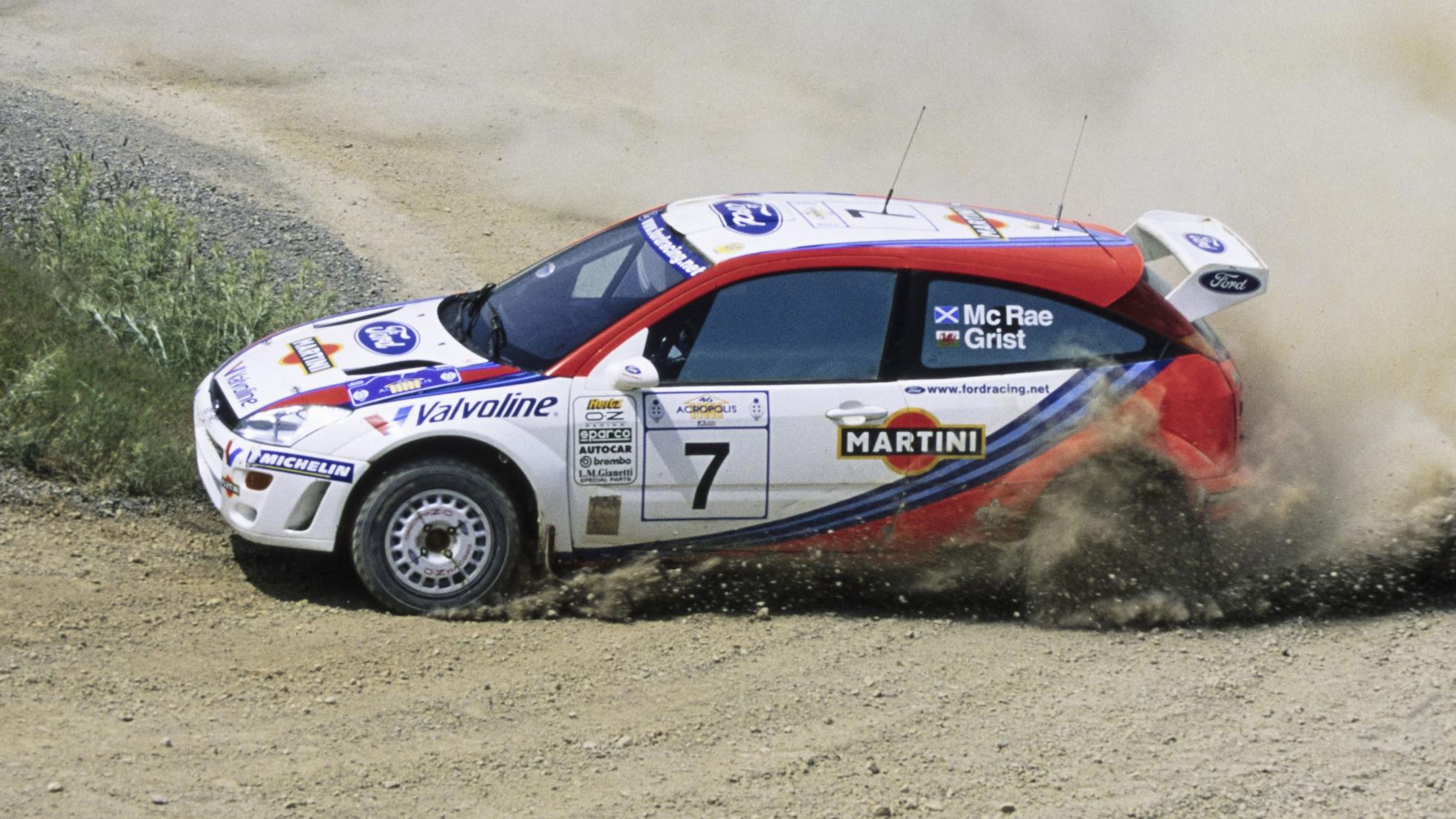 Colin McRae may only have one World Rally Championship to his name, but the Scot is nonetheless rightly remembered as one of the sport’s all-time greats for his spectacularly committed driving style.

The emphatic pursuit of speed that made the 1995 Champion, who died aged 39 in a helicopter accident in 2007, so exciting to watch means there’s no shortage of memorable McRae moments for us to choose from for this week’s motorsport retrospective. So without further ado, here’s a story from 2002’s Rally Cyprus.

McRae joined Ford from Subaru in 1999 to drive the then-new Ford Focus RS WRC. By 2002 he was nearing the end of his WRC career – he’d leave Ford at the end of that season, then spend a year at Citroen before leaving the sport altogether to do the Dakar Rally and Le Mans.

Rally Cyprus was the fifth round of the season in which McRae would eventually finish fourth. He started strong, and was leading the rally when he hit a bridge parapet and rolled. McRae, no stranger to big accidents, nursed the heavily damaged Focus back to service. Ford’s mechanics did what they could so the Scot, now second to eventual Champion Marcus Grönholm, could carry on.

McRae could, and probably should, have taken it easy at this point. But no – he set about hunting down Grönholm’s Peugeot, and defending his position, in a Focus that, though working properly, still looked like it’d been in a high-speed accident. Then he rolled it again. Thankfully rally cars can take a heck of a beating – McRae’s Focus was still working, so he set off once more. The wrong way.

Yep, in the confusion McRae and co-driver Nicky Grist had set off in the wrong direction. A swift handbrake turn put them back on course, but by now the duo had lost over two minutes and were way down the order in seventh. McRae eventually recovered to finish sixth in a car that, by now, was fit only for the scrapper. Legend.