These are the finalists for Car of the Year 2019

Winner to be announced next year at the Geneva Motor Show 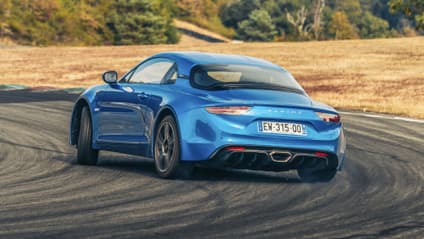